There are certain tech stories and tips that show up over and over again. People tweet them, post them on Facebook, offer them as advice. Sometimes they are totally baloney but we still fall for them.

Sometimes they are true and they sound like baloney.

So here's a test: Can you spot the a tech myth from the tech fact?

Take this short quiz to find out. 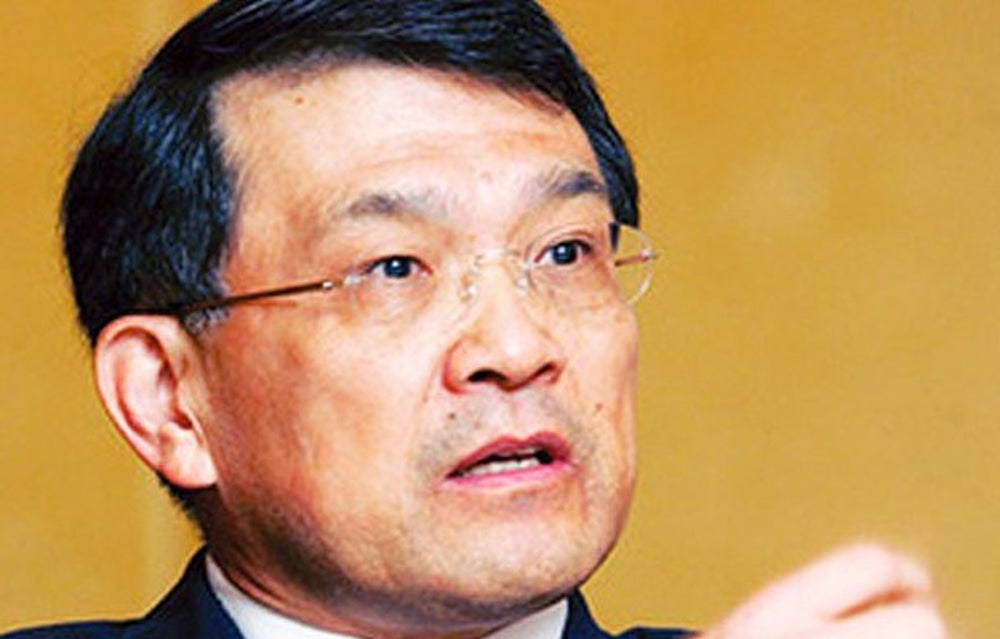 The story is that 30 trucks arrived at Apple's headquarters from Samsung and the security company tried to block them from entering.

Then Apple CEO Tim Cook got a call from Samsung's CEO who told him that this was how Samsung is paying up a $1 billion fine that the courts ordered it to pay after losing a patent lawsuit.

Related: How Planet Labs Is Saving The Earth With These Cheap Handmade Satellites 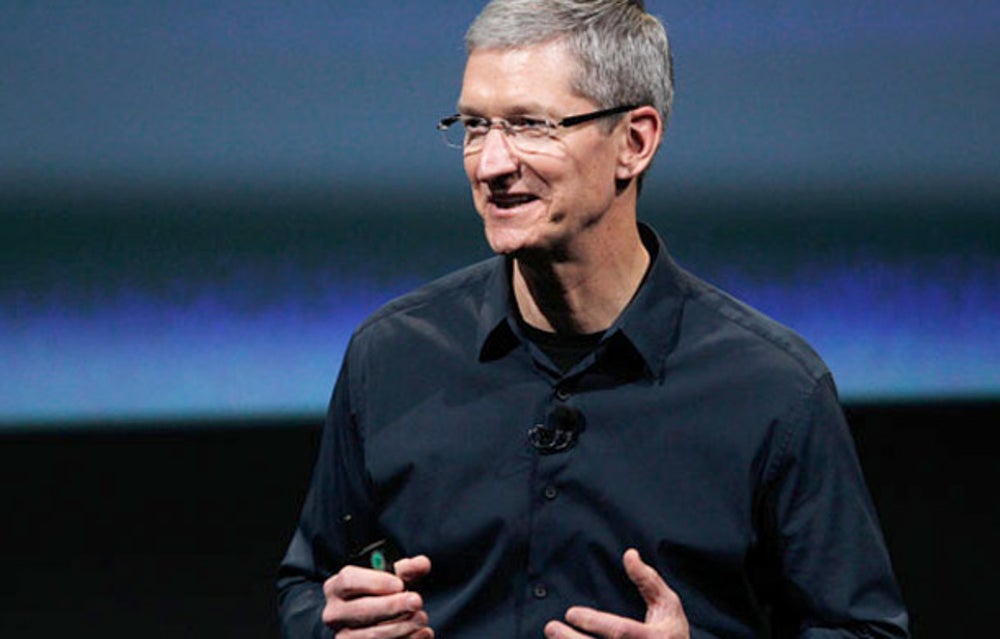 It seems like an obvious myth, and it is. But some tech blog sites still fall for it, like Hound News did just a few months ago.

And many people shared it on Facebook and tweeted it.

The rumor came from a humor piece published shortly after Samsung lost a big lawsuit to Apple in August, 2012, Snopes says.

True or False: You could be entitled to money from Facebook from a lawsuit 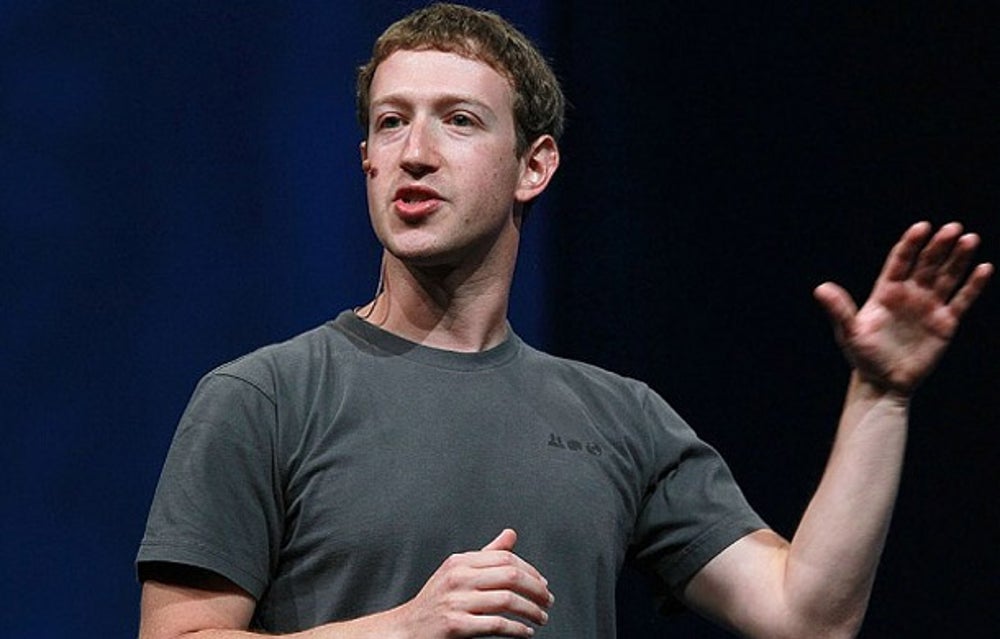 The story is that some Facebook users are eligible for payment from the settlement of the Fraley v. Facebook class action lawsuit.

They are told about it in an email.

True: The email is for real 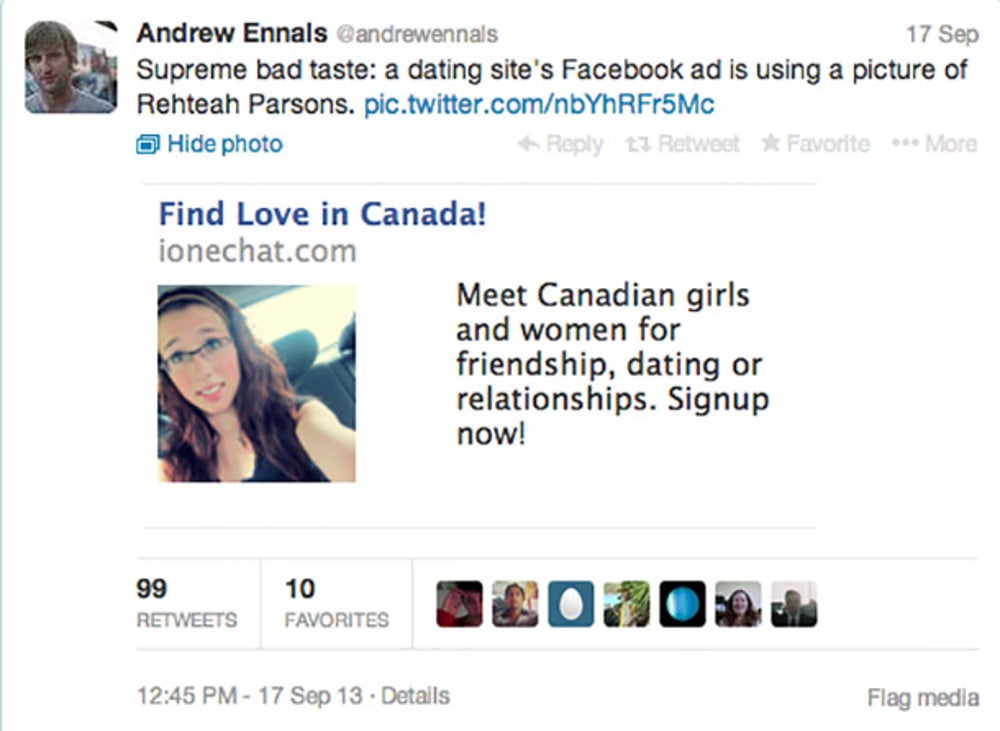 Facebook paid a $20 million settlement to be divvied up among Facebook users who appeared in the ads. The payout worked out to be somewhere between $5 and $10 a person, Snopes says.

Related: Calxeda Closes Its Office: The Sad Story Of One Of The Most Innovative Companies In Years

True or False: Marty McFly should be arriving any minute 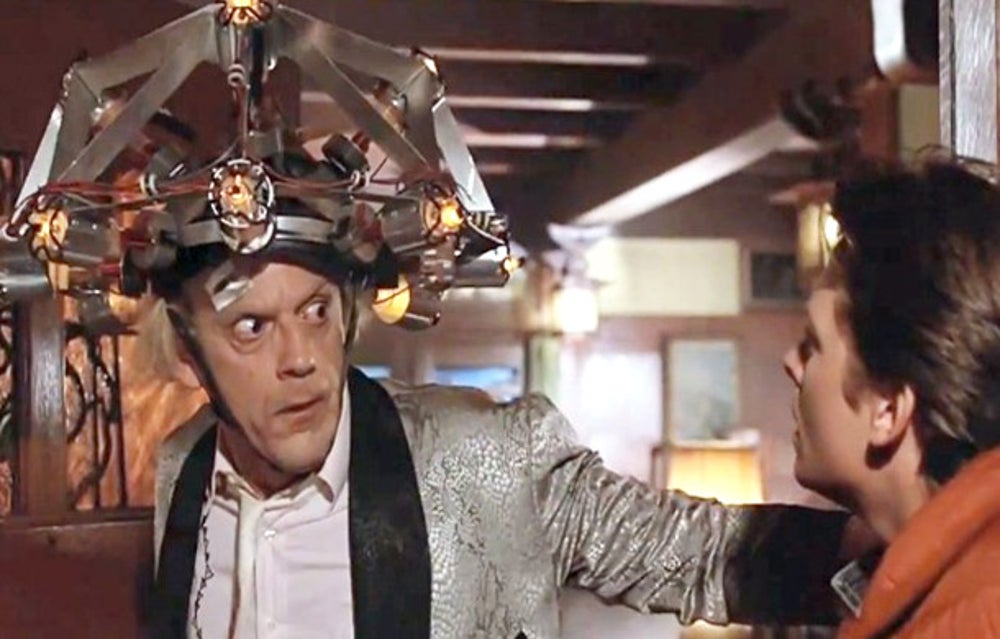 Marty McFly is the hero in the "Back to the Future" movies.

The story, accompanied with a photo, shows that that the date Marty McFly arrives is ... today. 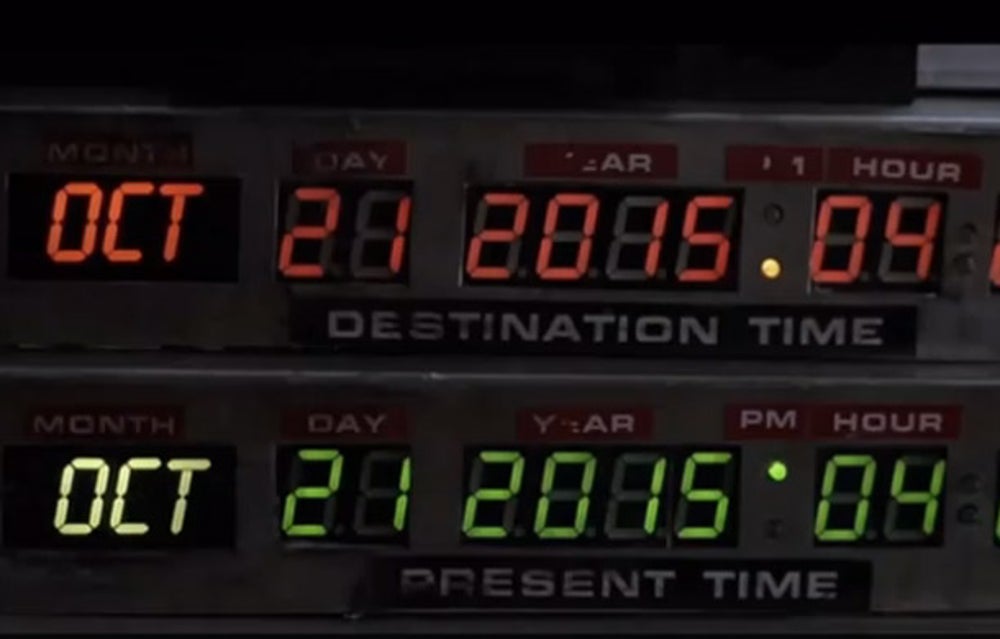 Every few months since mid-2012, hoaxes have circulated on social media which make it look as if the date on Marty McFly's time traveling machine matches the current date.

True or False: On an iPhone, double-tap the home button, close apps to increase battery life

When you double-click on the iPhone's home button, you see a list of the apps that are running. To increase battery life, close them all.

Related: How Corporate Data Centers Can Mine Bitcoins After Employees Leave For The Day

False. Those apps aren't using up any battery 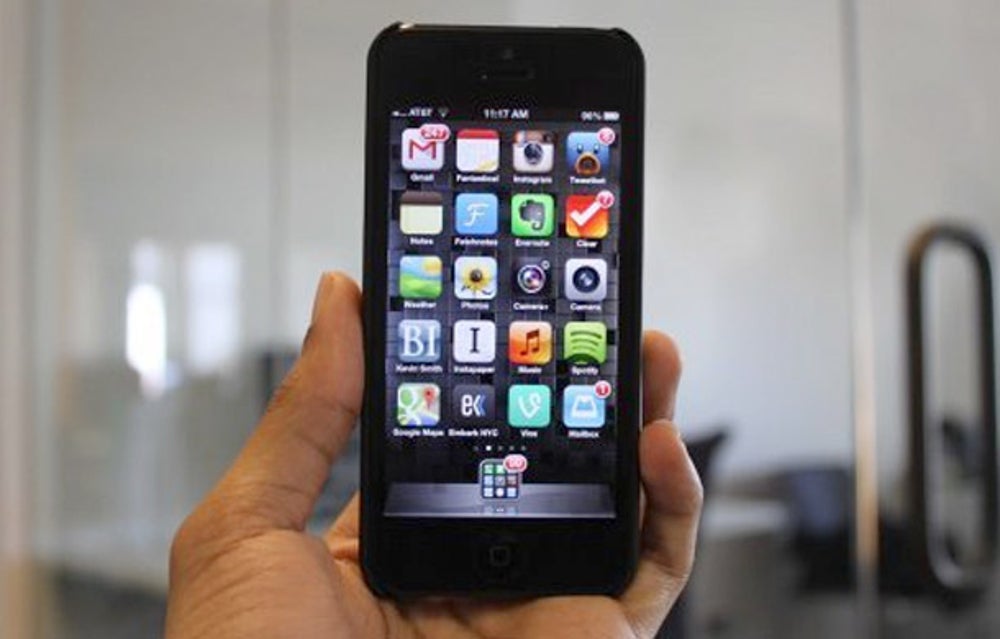 Fraser Speirs, head of computing and IT at Cedars School of Excellence busted this myth about a year ago.

He explains, "The iOS multitasking bar does not contain a list of all running apps. It contains a list of recently used apps. The user never has to manage background tasks on iOS."

In other words, those apps aren't running, so they aren't using the battery.

There are, some exceptions, though, says Spiers: "Five classes of apps - audio, GPS, VOIP, Newsstand and accessory apps - and some built-in apps such as Mail may run indefinitely in the background until they complete their task."

The story is that your PC can catch a virus where all of your files are encrypted and locked up.

You have a specific amount of time to pay the hacker, preferably in bitcoins, and if you don't, your files will be wiped off your PC.

True: It's a virus called CryptoLocker 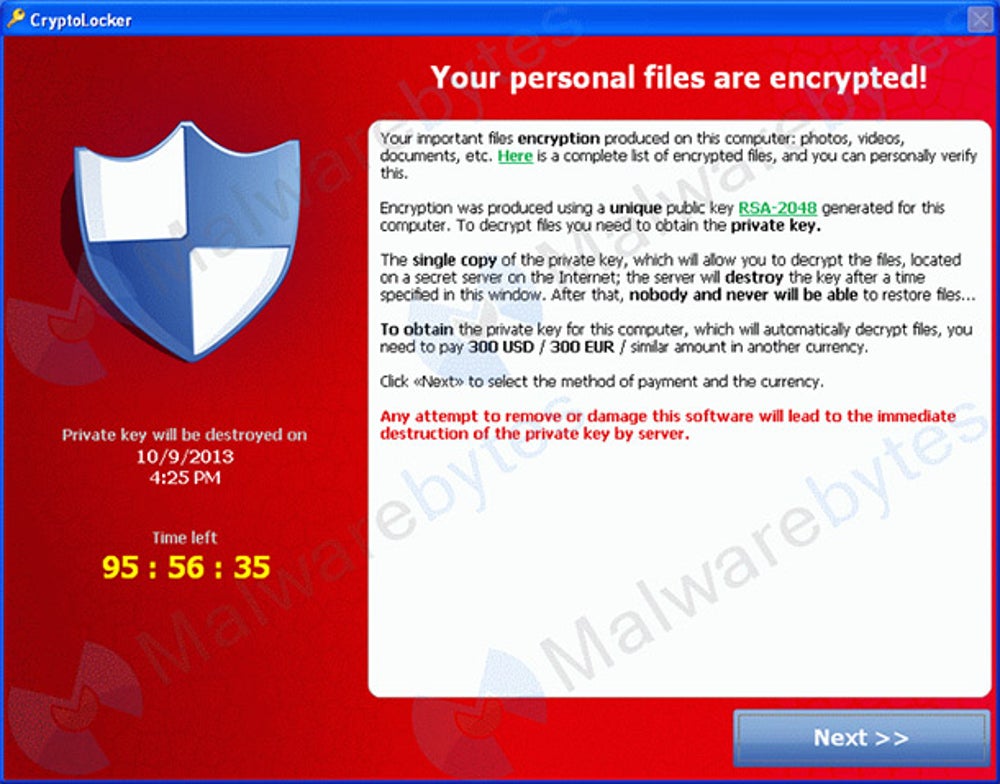 CryptoLocker is a scary new computer virus that was spreading like crazy in the U.K. a few months ago and is now crossing over to infect U.S. computers.

It's a type of virus called "ransomware." Read more about it here.