Attention Culturists, Political Junkies and Renegades: Here is Where to Launch Your Startup

So you have an inkling of a business idea, and you don’t know where to start. Not just mentally, but physically. I feel your pain.

My startup Vayable -- a platform to request, design and book unique travel experiences with locals -- landed in San Francisco, thanks to my roots in the Bay Area and its strong entrepreneurial community, one in which I have developed countless invaluable connections. However, being in San Francisco has presented some challenges, including the constant echo chamber and the need for us to reach out to our core demographic, which can lie far outside of San Francisco. These challenges led us to uprooting temporarily from the Bay Area and working out of pop-up headquarters in Paris, New York and Buenos Aires for a few months. Now, we're back in San Francisco and feel refreshed with a new insight into other startup communities.

Related: From New York to Zurich: How Startup Costs Compare in Cities Across the Globe (Infographic)

Although San Francisco has proved to be invaluable for Vayable, it doesn’t make it the right fit for every startup or entrepreneur. Other startup hubs offer assets that outweigh the benefits of San Francisco depending on the problem they are trying to solve and the type of person the founder is.

For those entrepreneurs still up in the air on where to launch their dream, read on to see where your future headquarters should be. 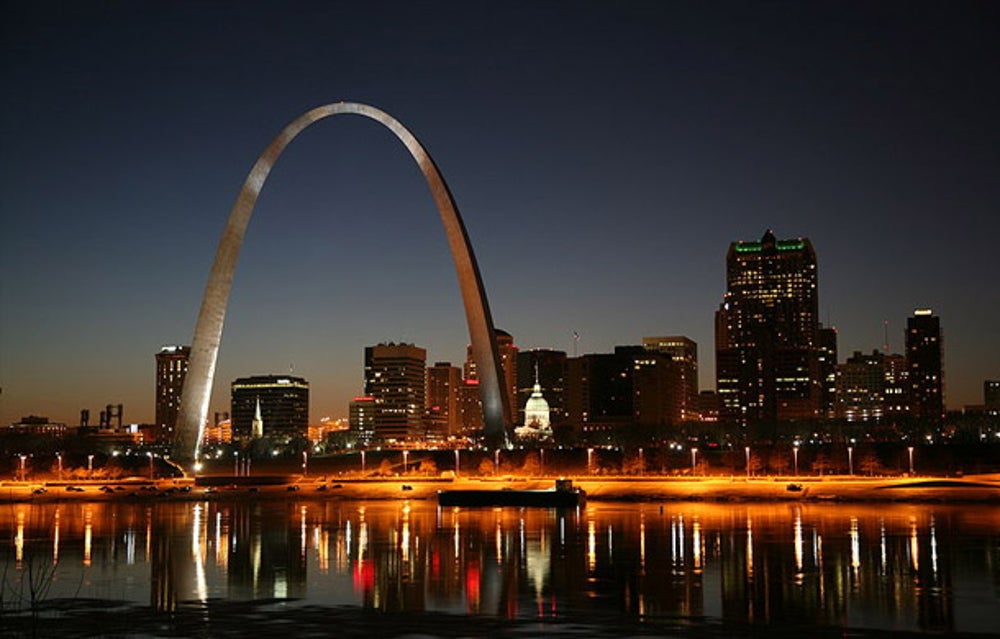 Your future headquarters: St. Louis
The idea of indebting yourself and your idea to venture capitalists doesn’t quite sit right with you. If you’d rather bootstrap your startup, you’ll need to keep your costs ultra low – making the major startup hubs out of your price range. Instead, meet your team in St. Louie. It’s a bustling metropolis with an incredibly low cost of living and a thriving tech scene. Just ask the founder of DailyBooth, who just relocated his business to St. Louis from San Francisco. 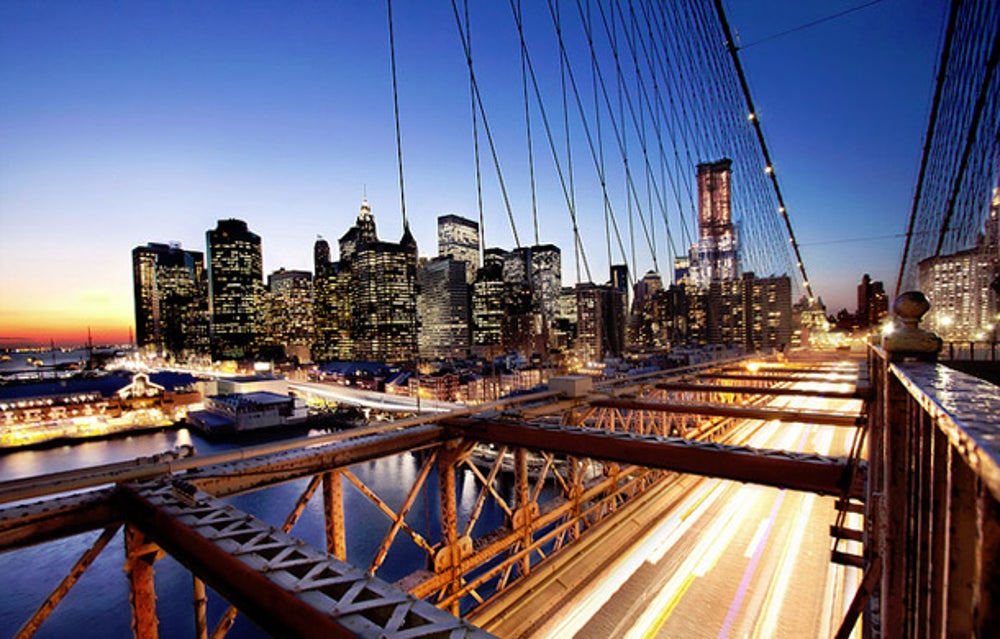 Your future headquarters: New York City
You love the finer things in life: fashion, art and design. New York is home to some of the greatest culture and creativity the world has to offer, so it might be the right home for your startup. You know this season’s Balenciaga from last seasons and wouldn’t be caught dead mixing up the two. You can appreciate more than just the wine at an art gallery opening. Make New York City, the fashion, art and design world’s very own headquarters the headquarters of your startup, too. 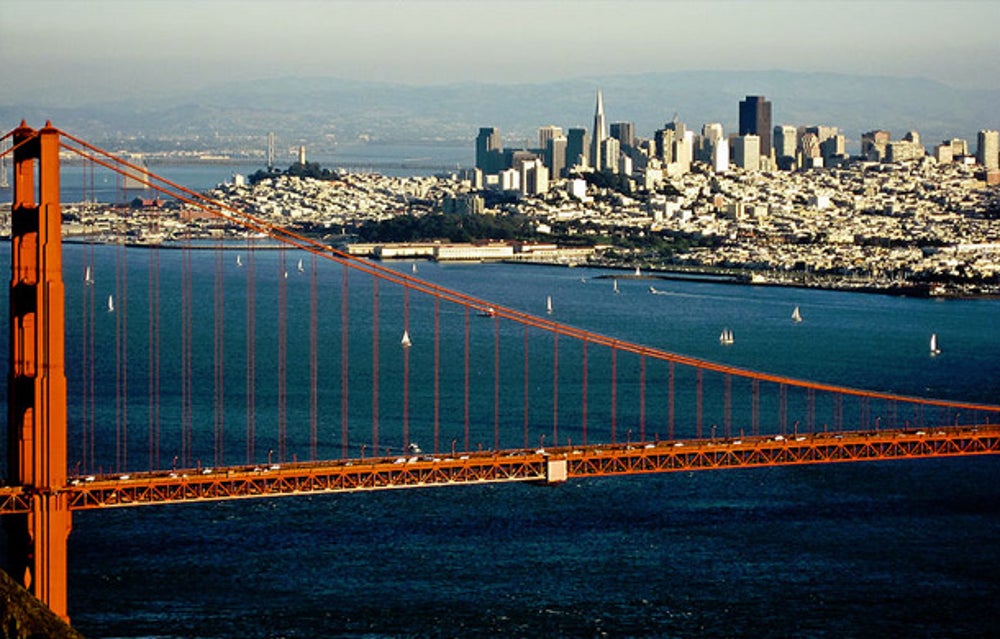 Your future headquarters: San Francisco
Connections are the core to your idea, and you love constantly meeting new people in your community and developing deeper, more meaningful relationships with them. As the headquarters of the startup world, San Francisco has a phenomenal and supportive entrepreneurial community where you can find advisors, mentors and counterparts to bounce ideas off of. If you’re an outgoing individual who loves to network, then plugging into this community could be great for your startup. 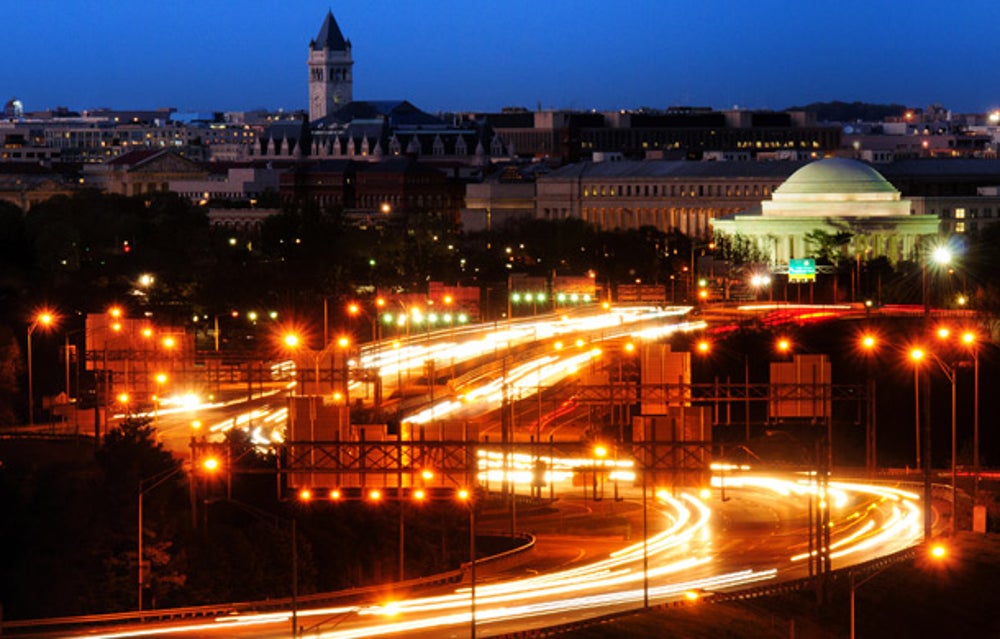 You could debate healthcare reform, education and minimum wage for 16 hours straight, and it’d feel like five minutes. You have an idea that could solve a serious problem the nation is facing, and you might need some political buy in. Stay proximate to Washington D.C., where you can hustle your way into meetings with the right political figures and influencers and where people will truly appreciate your passion for the problem you’re solving. 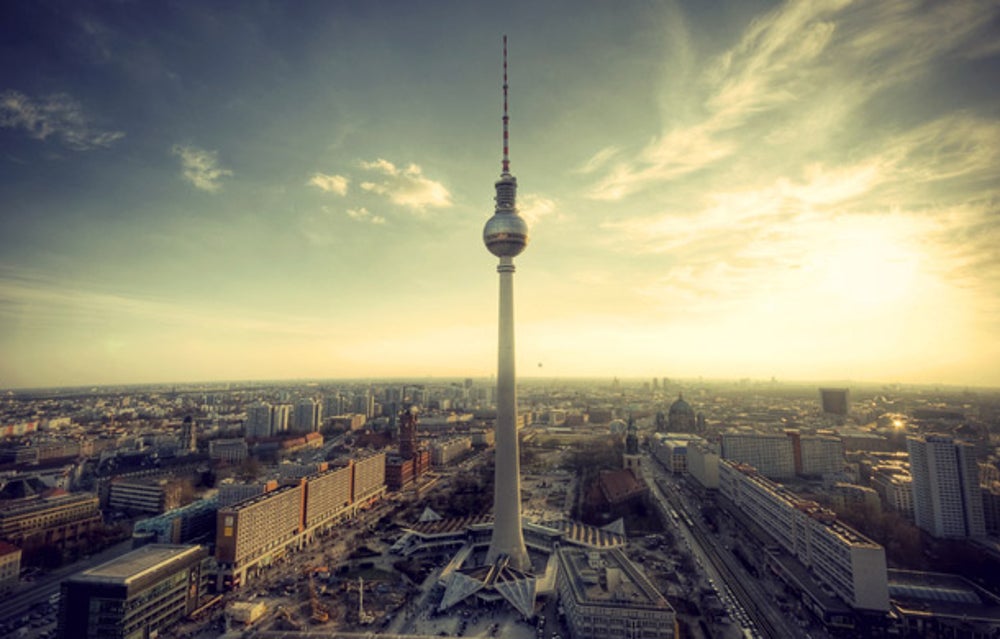 Your future headquarters: Berlin
You like to get things done. While others can strategize all day, you’re ready to start executing as soon as possible. Go to Berlin, where the cost of living is low and innovation is high. It’s scrappy, let’s-get-started-already attitude is why major successes such as SoundCloud call it home. The city has its finger to the pulse of everything and is quickly attracting Europe’s best talent. 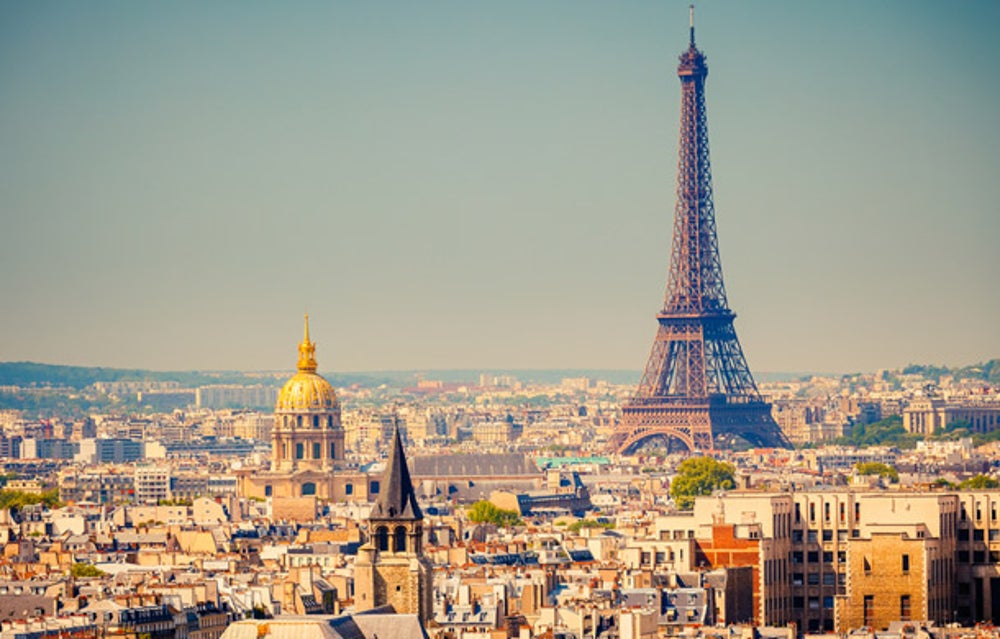 Your future headquarters: Paris
You think the world could be a better place and you want to instigate change to make this happen. The Paris startup community will embrace you quicker than you can say, “salut!”

During Vayable’s pop-up headquarters in Paris, I saw direct competitors working together side by side to defeat legal regulations restricting their companies. Entrepreneurs believe in the greater good of their ideas and worry less about money and taking over the world. 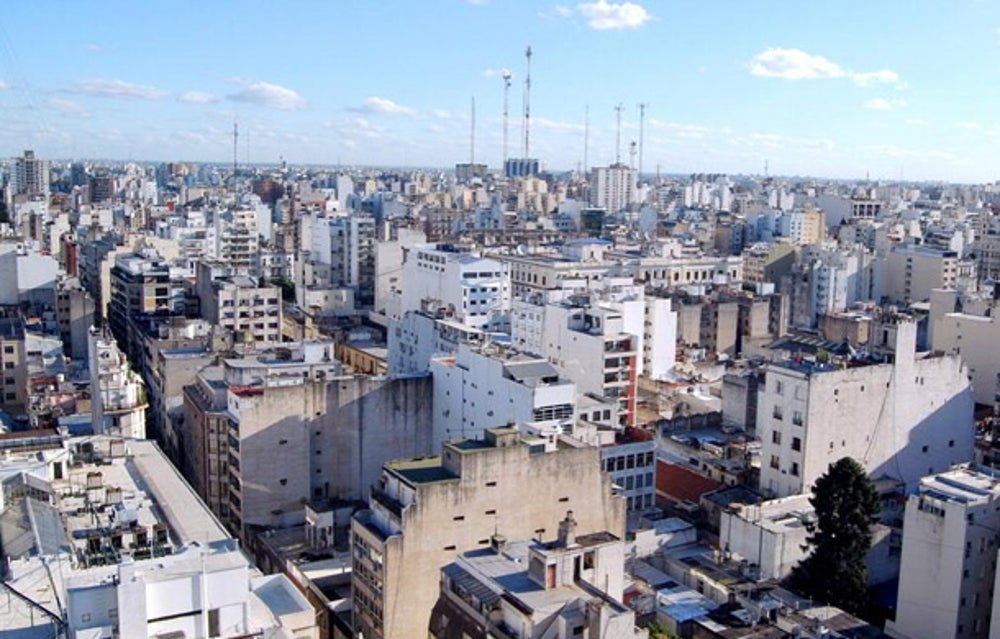 Your future headquarters: Buenos Aires
Starting in Buenos Aires isn’t for the faint of heart but life in the creative and innovative community can be highly rewarding. The Argentine economy continues to be as unstable as most early-stage startups, but it doesn’t make the city cheap for entrepreneur expats. Although its startup scene has yet to take center stage, the city is a sleeping giant thanks to its proximity to rapidly growing economies, such as Brazil, and its access to both Latin American and global markets. To live in Buenos Aires is to take a nontraditional route, so make sure you’re up for the challenge and a renegade at heart.