Life Coaches, Gamification and Augmented Reality: What to Expect in Mobile This Year

Rishu Mandolia
February 24, 2014 min read
Opinions expressed by Entrepreneur contributors are their own.

The transition from desktop computer to handheld device has helped shape the way we communicate, share information and complete daily tasks. But what else does mobile technology have in store for us? In a fast paced and ever-changing environment, mobile has become the electronic device of choice and has greatly influenced technological trends. As the future of mobile continues to evolve, below are ten predictions that suggest the next big thing for mobile technology. 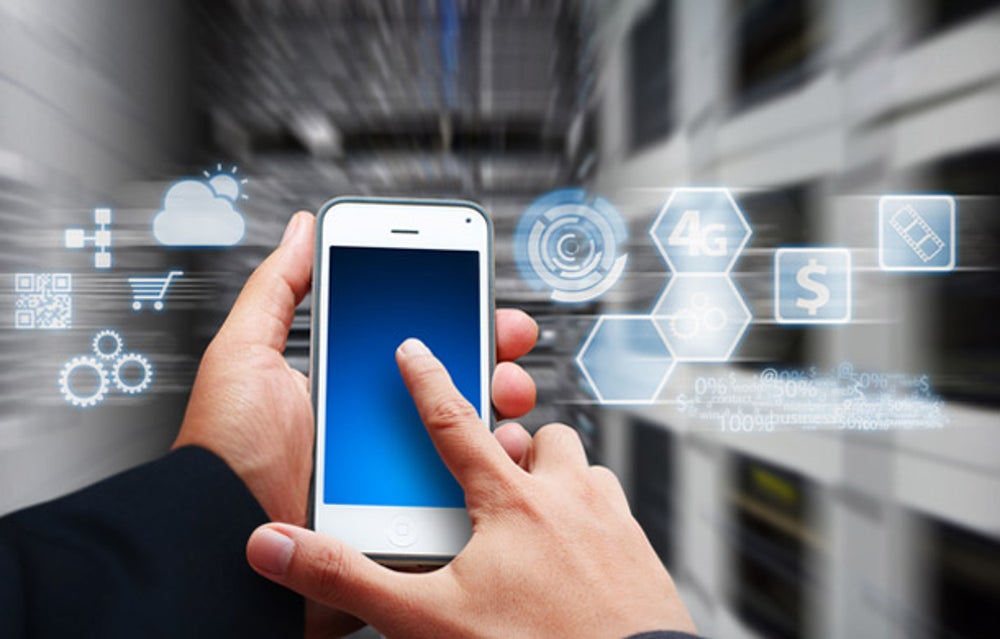 2013 saw services help users collect and track their interests and behaviors -- from what foods you eat to articles you like. This year companies should leverage this big data to make intelligent apps that provide more value -- better recommendations and actionable statistics, among other tracking metrics.

You will start to see more companies following in the footsteps of Netflix and Amazon, both of which have long relied on analyzing consumer data to provide personalized recommendations to users. 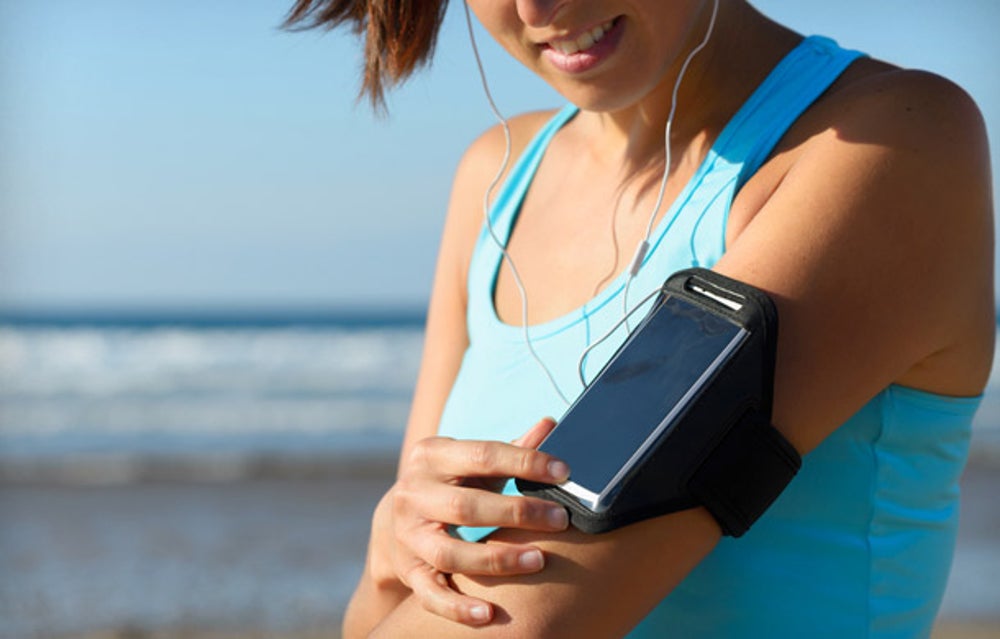 We already have apps that can track how well you slept, how many steps you took, how much you exercised and how many calories you consumed.

This year expect to see more companies combine this information to help you make better decisions, especially when combined with the growth in smartphone sensors and wearable tech.

For example, Sleep Cycle alarm clock is a popular app that uses the iPhone’s built in sensors to track how well you sleeps and provides statistics and patterns over time. The next iteration of apps such as this would be to use the data it is collected to make recommendations. For example, this app could notice common patterns in an individual's sleep and suggest lifestyle changes that could improve their overall sleep and rest.

Adding entertainment to routine activities is one of the most successful ways to motivate people and smartphones are well equipped to help.

We will see more services emerge that can help people track their progress automatically and offer creative ways to execute them, as well as different kinds of rewards and incentives.

Companies get better at individualized marketing. 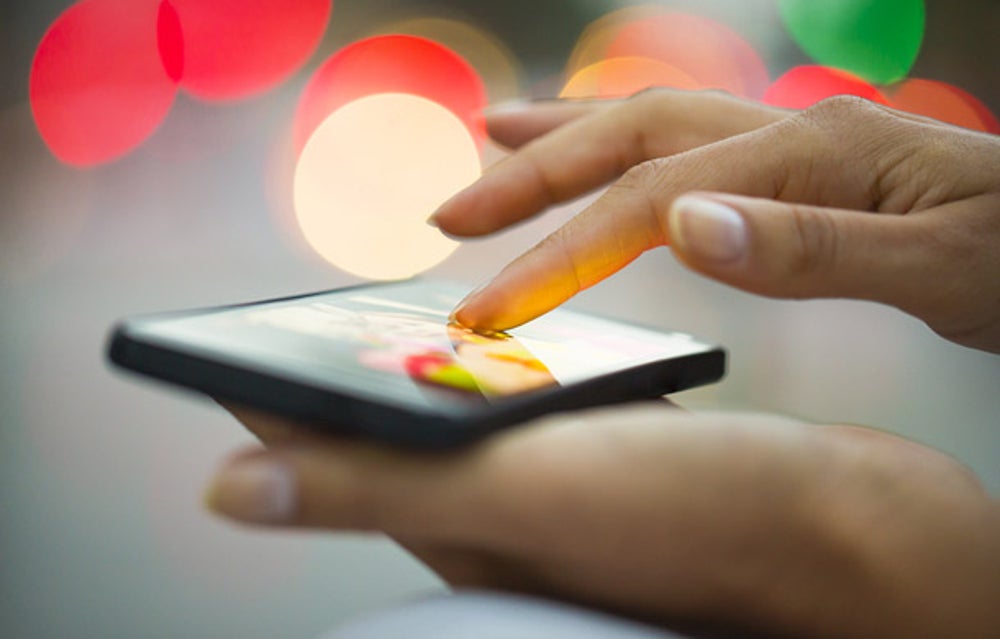 The same data that can help companies provide users with a more personalized experience will also be used to further target promotions and advertising.

For 2014, expect more mobile ads that leverage your data to provide offers and ads that are more relevant to your lifestyle. This trend will be apparent across various platforms including social sites like Twitter and search services like Google.

Besides collecting user preferences and behavior data in the background, we likely will see more services like Datacoup, a company that offers users incentives to allow companies to track their data across multiple channels. 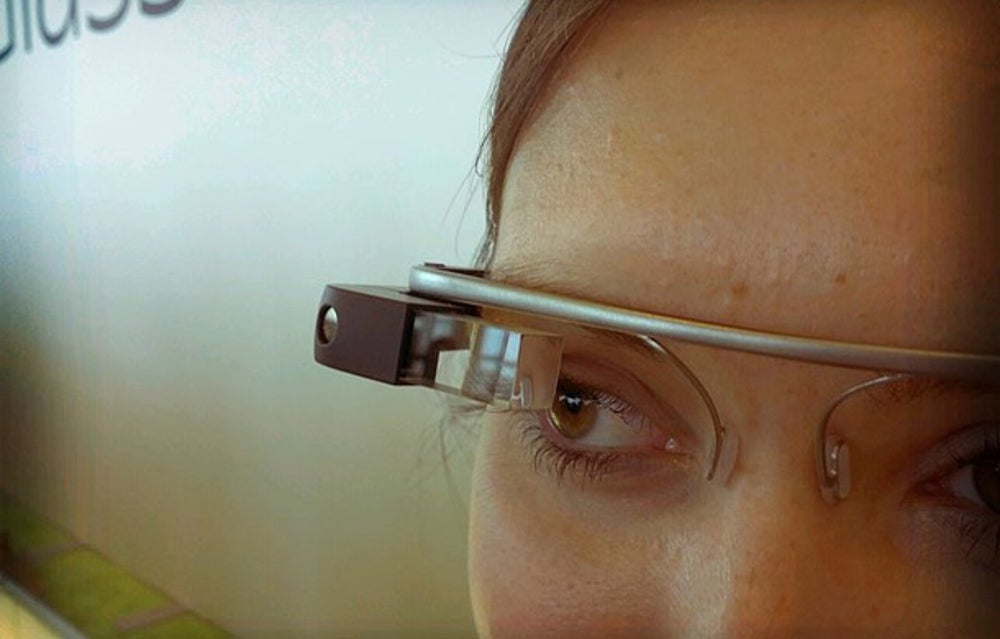 We’ve already seen a new generation of wearable devices emerging -- health trackers, smart watches and glasses, to name a few. They were still somewhat limited to early adopters last year, but in 2014 we should expect a significant portion of the smartphone-owning population to own at least one connected wearable device. 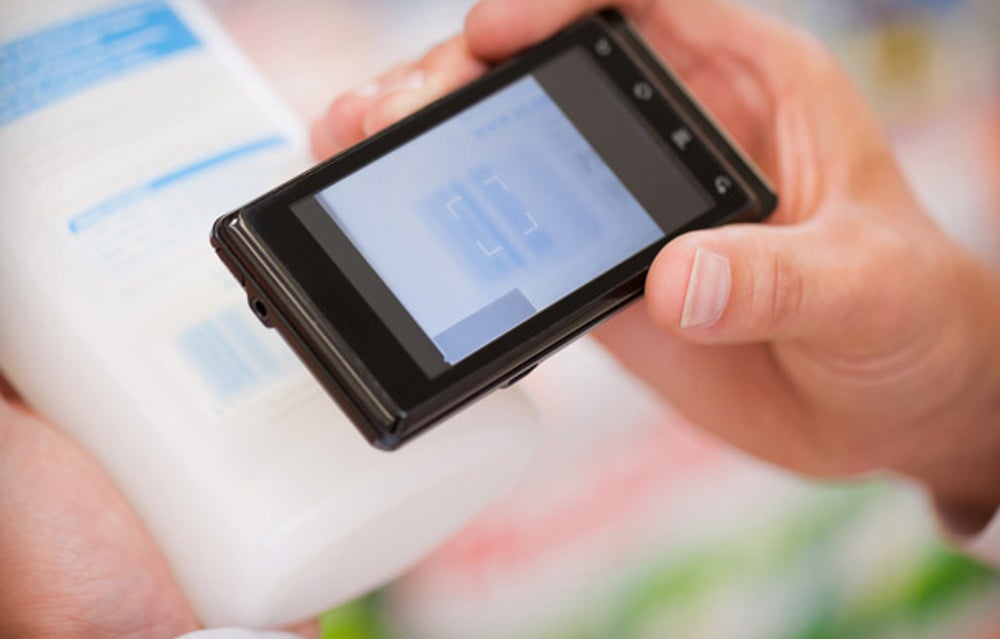 While select retailers have implemented some in-store mobile technologies, we didn’t really see widespread adoption in 2013.

This year, more retailers will offer mobile checkouts, and the creative ones will go further thanks to the inclusion of new low-cost technology like iBeacons that can communicate with phones within 50 meters as well as help users determine their location precisely indoors. (Think interactive maps within malls with real-time updates and notifications.) 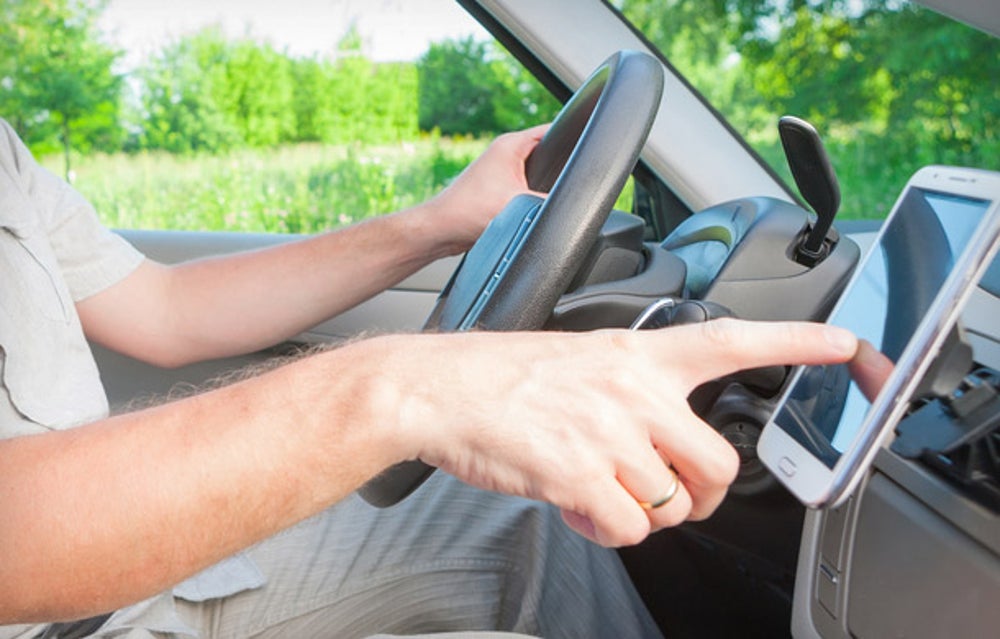 While people have been buzzing about smartphone technology in cars, we have yet to really see it.

Expect that 2014 cars will go beyond USB charging and music playback to include more direct access to phone functionality and control directly from the car. Apple’s iOS in the Car (iOSitC) is expected to hit this year and others should not be far behind. Plus, Honda started offering Siri Eyes Free in select models late last year and announced even more in-car connectivity for the upcoming models.


The phone (or tablet) becomes an active second screen and controller. 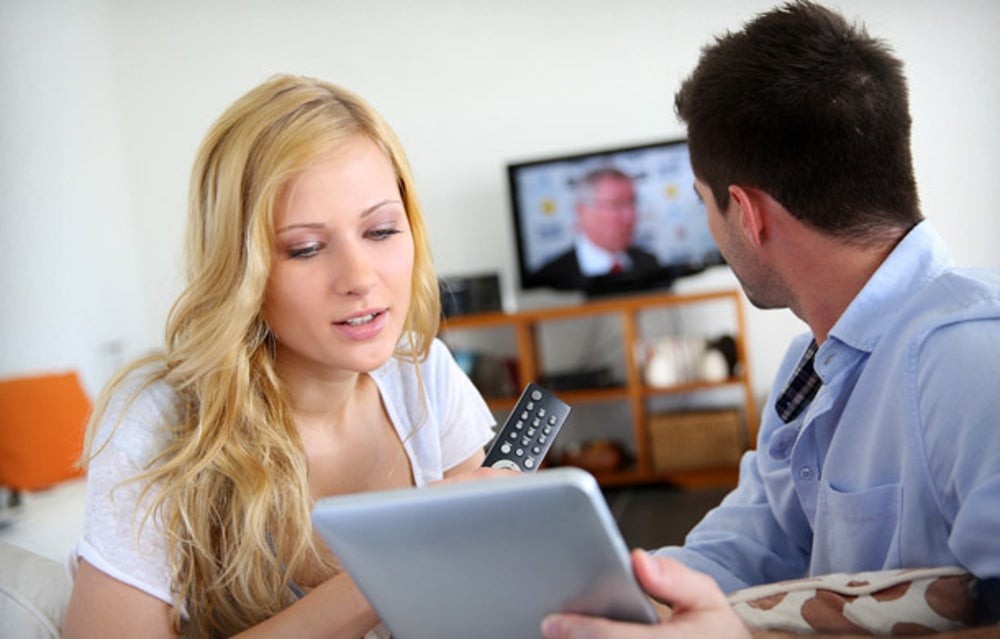 Image credit: Shutterstock
Our mobile phones, tablets and TVs are still largely disconnected from each other, something that will change in 2014. Expect more network programmers to encourage viewers to connect in real-time on their mobile devices with mobile specific content for a more immersive experience. Additionally, new internet connected TVs and video streaming boxes are supporting mobile as a powerful way to control and interact with the device and content. 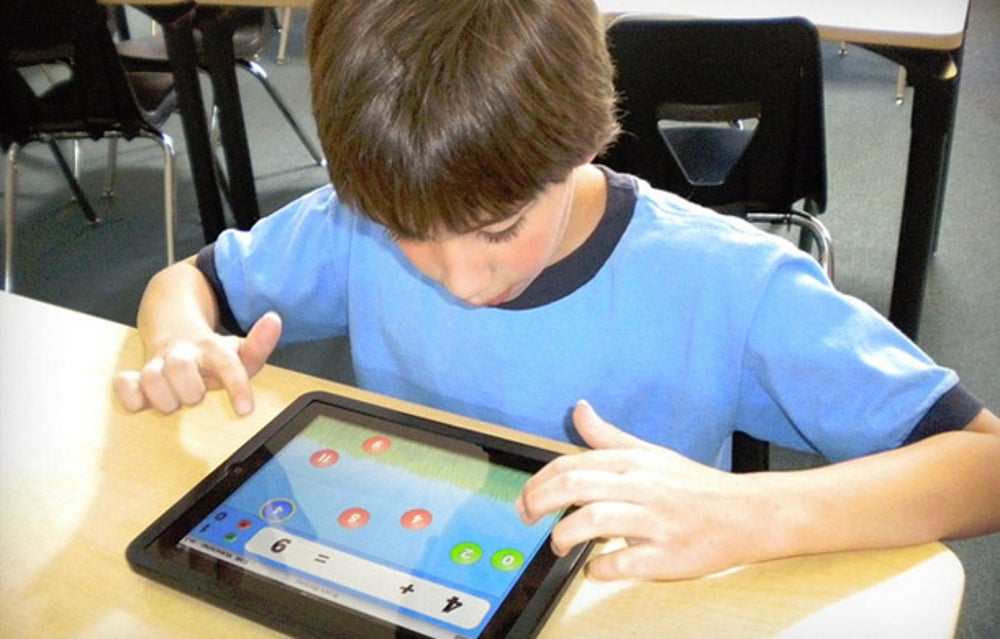 This year we should start seeing even more creative applications of these devices, with entire curriculum built around electronic delivery utilizing mobile as a corner store. 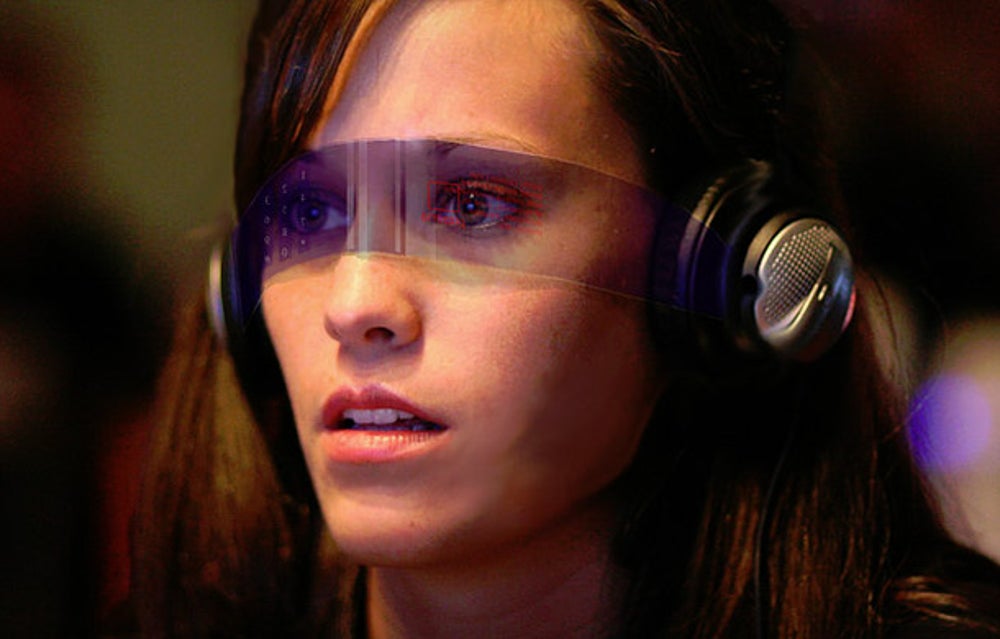 Augmented reality technology and applications in mobile have been around for years, but few services have used them beyond gimmicks and novelties. As Google’s Glass and other similar products start becoming affordably available to consumers, we’ll start seeing the new wave of apps built around augmented reality. The first virtual reality headsets should hit the market in 2014 as well, though mobile applications may be few initially.

Wearable Tech Could Someday Be as Common as Smartphones

Time for a Talk: Don't Let Your Phone Be a Selfish Boyfriend (or Girlfriend)