The 12 Hottest iPhone and Android Apps

Facebook launched a news reader at the beginning of the month that made reading important information on your phone easy while everyone was talking about Secret, the anonymous app Silicon Valley residents were using to bash each other.

The App Store updates with new additions but these are the 12 best apps you need to know from February. 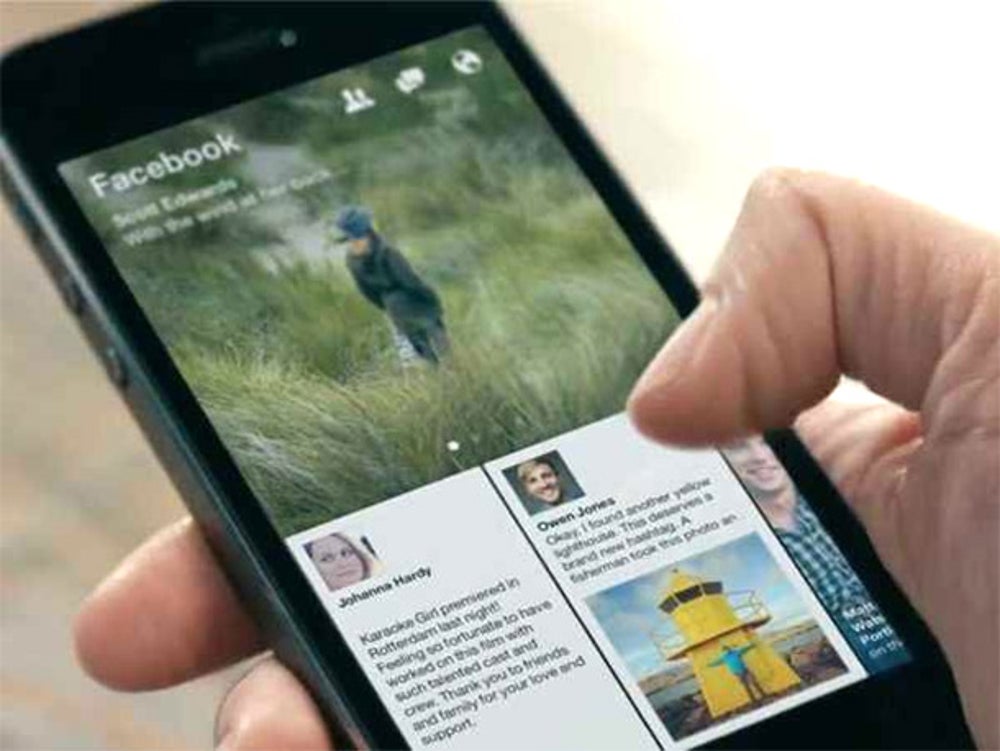 At the beginning of the month, Facebook launched Paper. The app is intended as a phone-based equivalent of a newspaper or magazine. Paper pulls content from news stories that your friends share on their pages and lets you peruse through articles on topics like technology and entertainment from a number of publications that partnered with Facebook. All of this information can be read through a series of scrolling screens.

Related: How To Erase Everything You Search For On Facebook 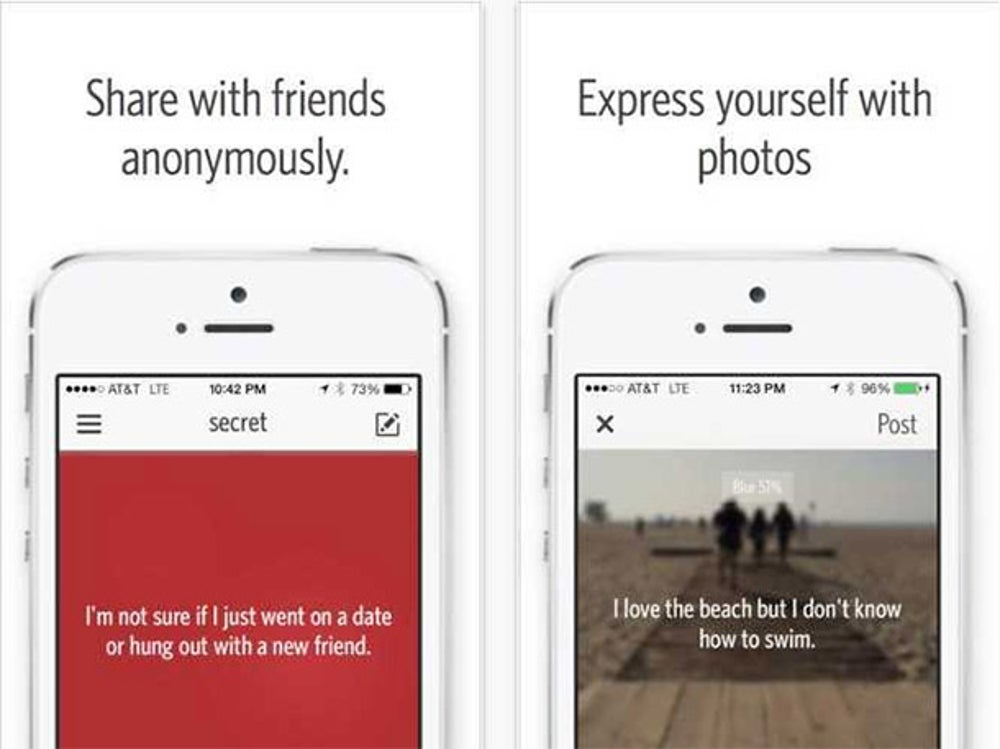 Anonymous messaging apps became very popular this month especially Secret. This app gained some infamy when Silicon Valley residents began using it to insult each other anonymously. Secret creates your network based on contacts in your phone book and posts will come from people in your contact lists and friends of friends. Users can post anything they want without revealing their name. 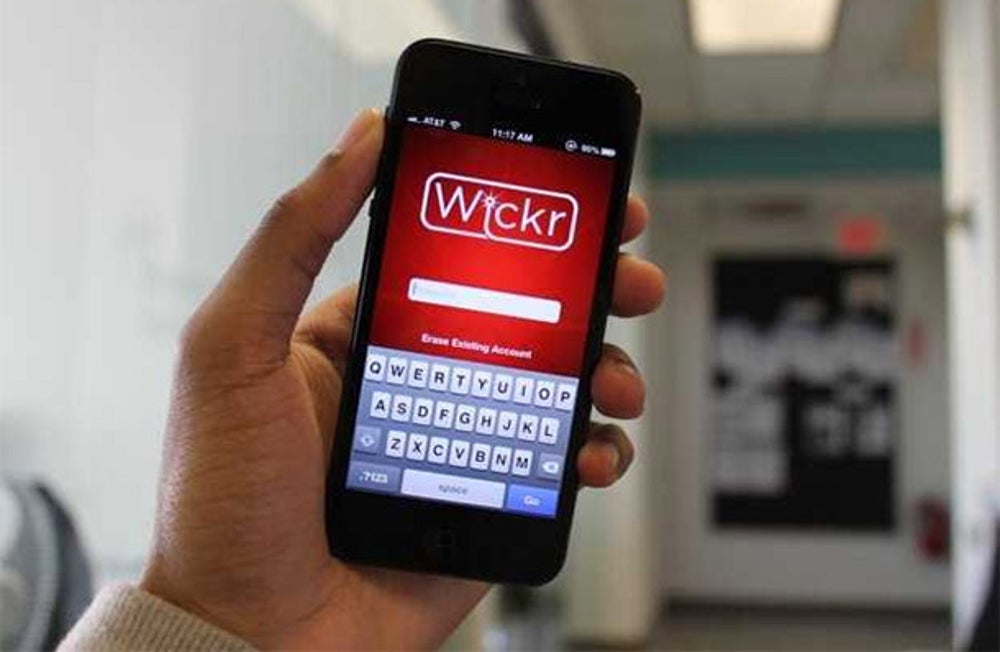 Wickr is a powerful messaging app that provides military-grade encryption of text, picture, audio and video messages. While similar to Snapchat, Wickr lets you set a countdown timer to set for a self-destructing messages. The length can last for six hours or up to a few seconds. 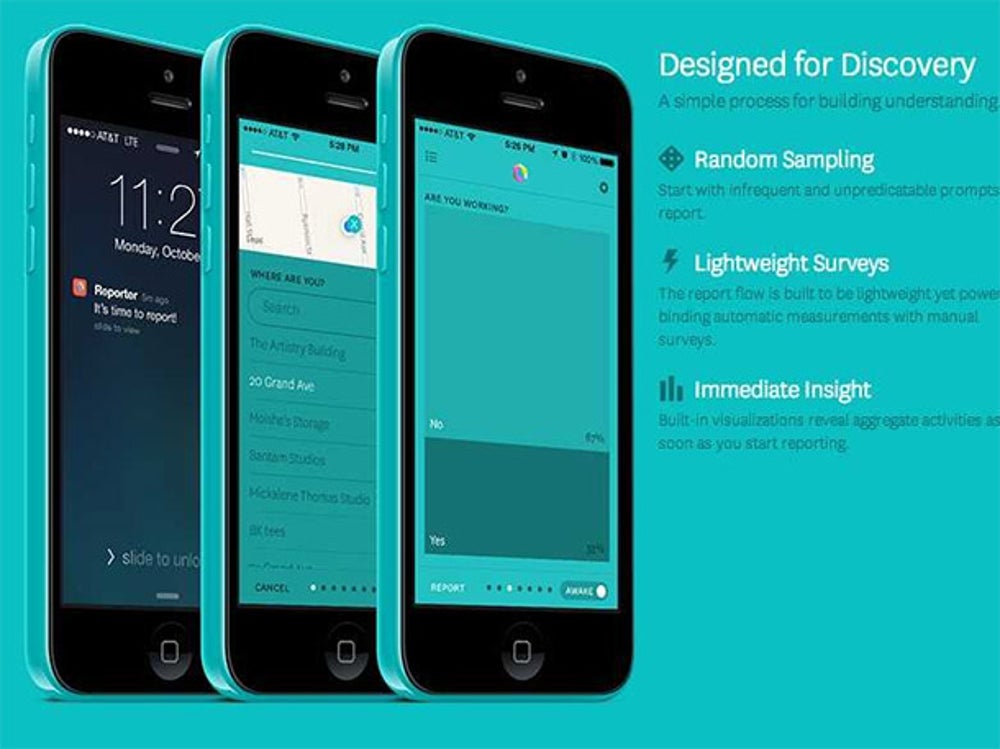 When you download Reporter for your iPhone, the app will issue a few random surveys each day for you to answer. The questions tend to be very basic like "Where are you?" or "What are you doing?" but can become more complex. Ultimately, your answers are supposed to reveal important things about your behavior like how productive you are during a given period. The download price is a bit steep but could be worth this extra insight. 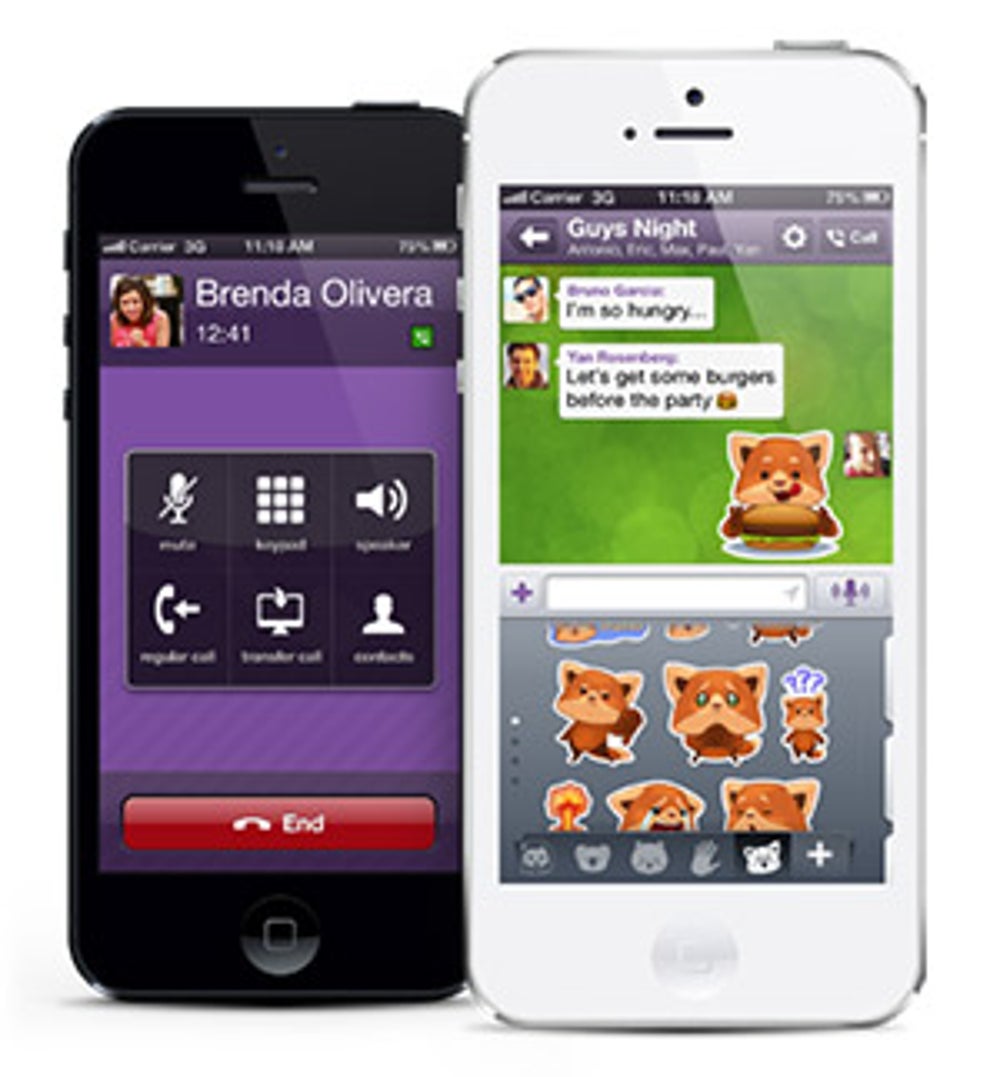 Japanese e-commerce company Rakuten bought Viber for $900 million this month in hopes that it could be used as a way for customers to chat with online stores when considering a purchase. Viber is a messaging app used by 200 million people to make free phone calls and send texts, videos, photos, and sticker messages to anyone in the app's network. 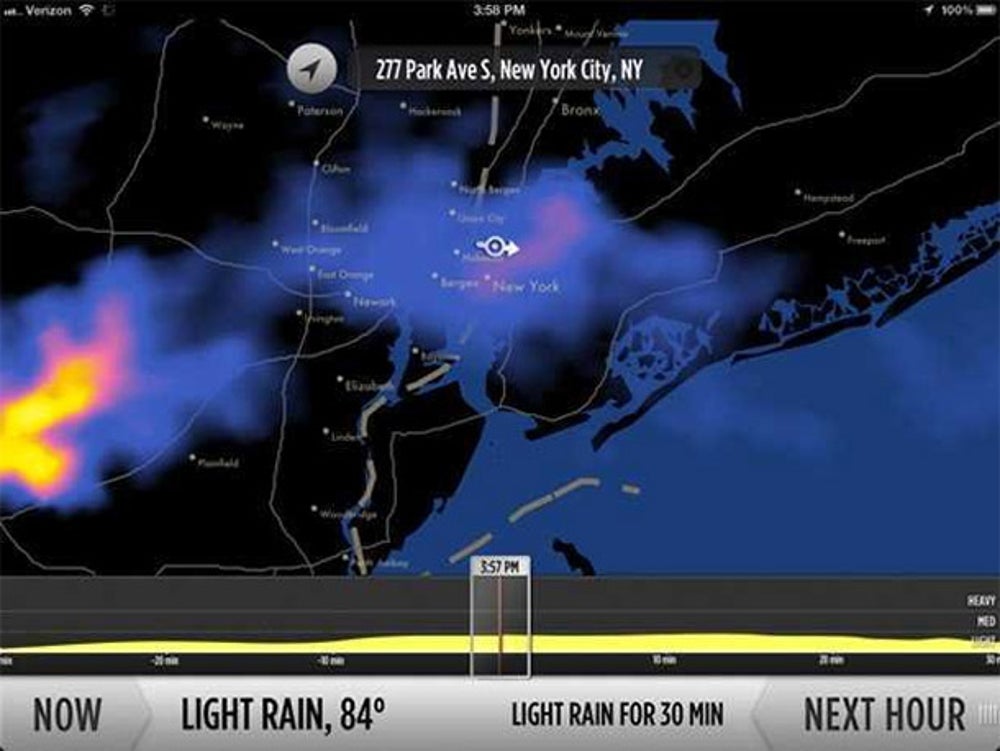 February's frequent snowstorms made it a hassle for me to commute to work but Dark Sky has proven invaluable for me in predicting how the weather would turn out the next day. Dark Sky turns your smartphone into a portable weather station. The app contains gorgeous weather maps that let users swipe back and forth to see how a storm has evolved over time. Also, forecasts are broken down into detail and tell you current conditions like wind speed and humidity exactly where you are located. 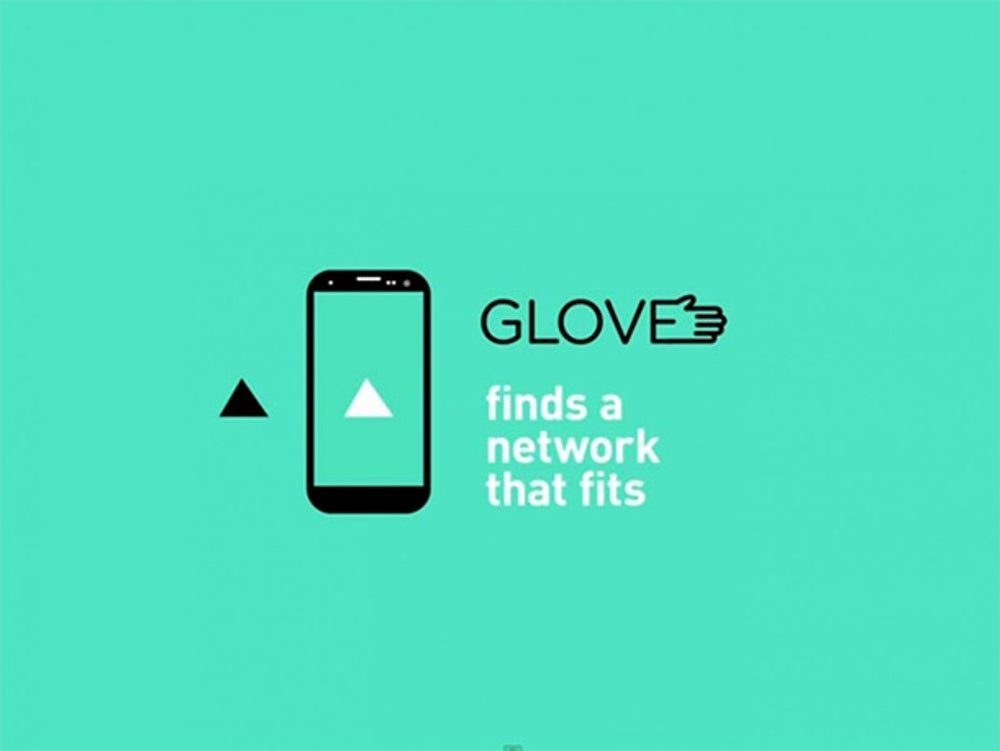 Glove is a new Android app that helps users choose a wireless carrier. For three days, the app will keep tabs on where you use your phone the most. After this period is over, Glove will tell you which carrier provides the best coverage and will help you get a better offer. The app is still in beta and can only be used in New York, San Francisco and Israel. 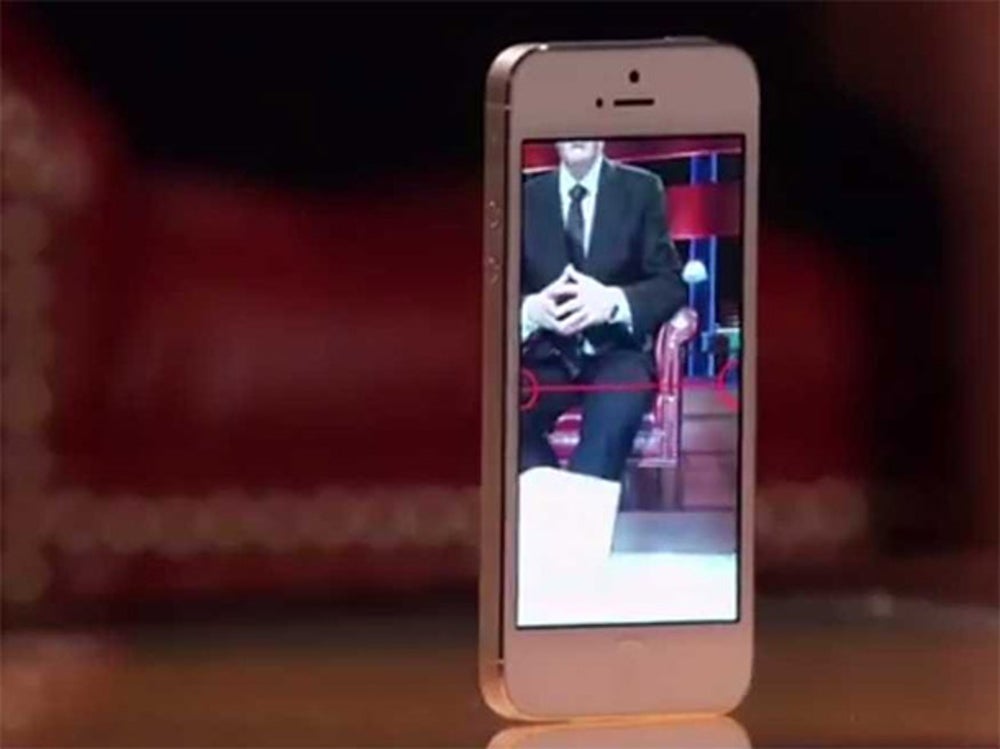 The popularity of the Cycloramic video app skyrocketed after appearing on ABC's hit show "Shark Tank." Users can take 360 degrees videos on their iphone without using their hands. The app uses the phone's vibrations to turn itself in a circle. The judges on Shark Tank loved it and gave the creator Bruno Francois $500,000 instead of the initial $90,000 he was asking for. Cycloramic was downloaded an additional 100,000 times within one hour after the episode aired. 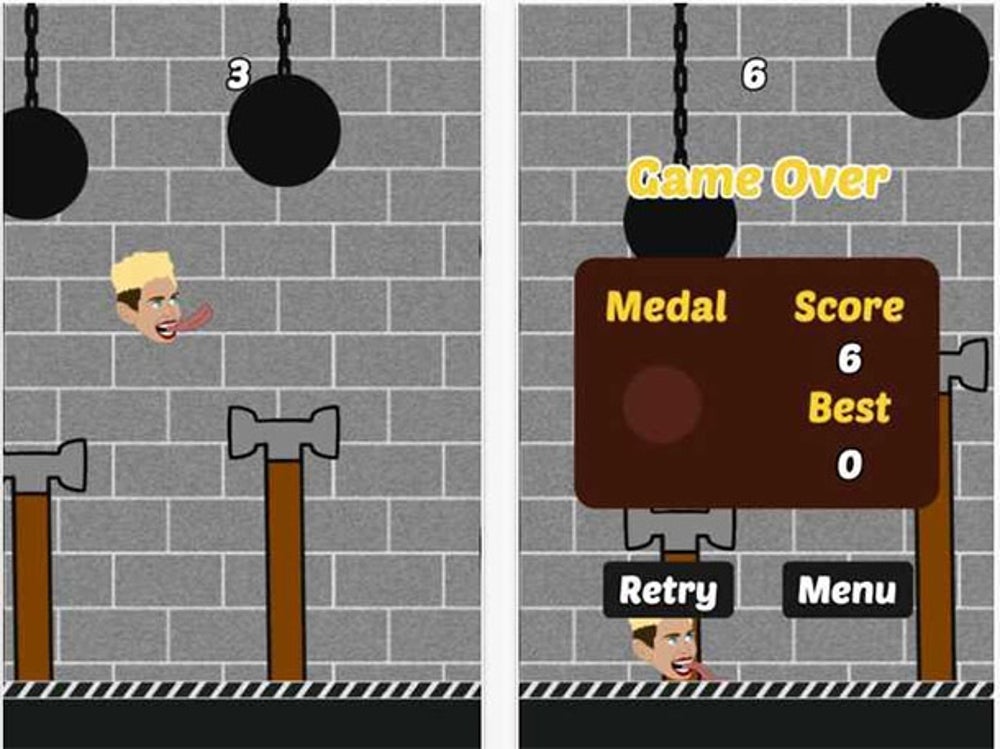 The hysteria surrounding Flappy Bird caused numerous developers to create clones of the game in order obtain the same level of success but Flying Cyrus was the most creative. To get a high score, players need to guide a flying Miley Cyrus head through a treacherous series of wrecking balls. The Guardian writes that the developers don't have the rights to use Miley's likeness so this game may be available to play for a limited time. 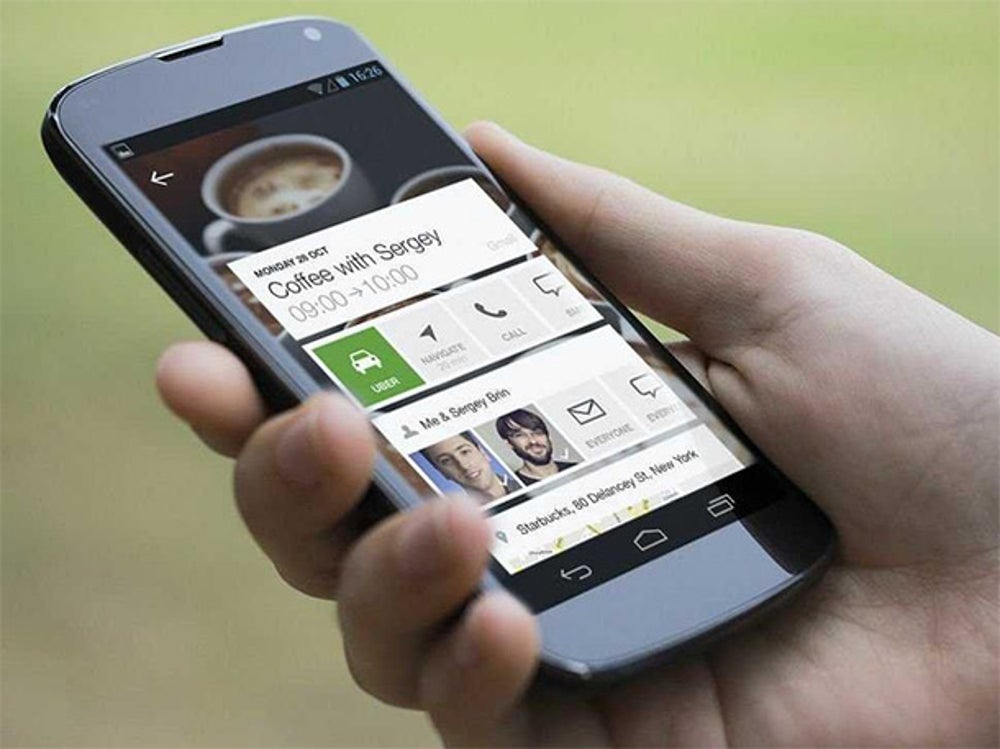 One of the best calendar apps for android installed an impressive new update for meetings called HeadsUp. The feature synchronizes all of the important elements of a meeting. HeadsUp can schedule an Uber car to pick you up, send an email to attendees that you could be running late, automatically silence your phone once you arrive, and more. Cal is available for iOS but the new update is found just on Android. 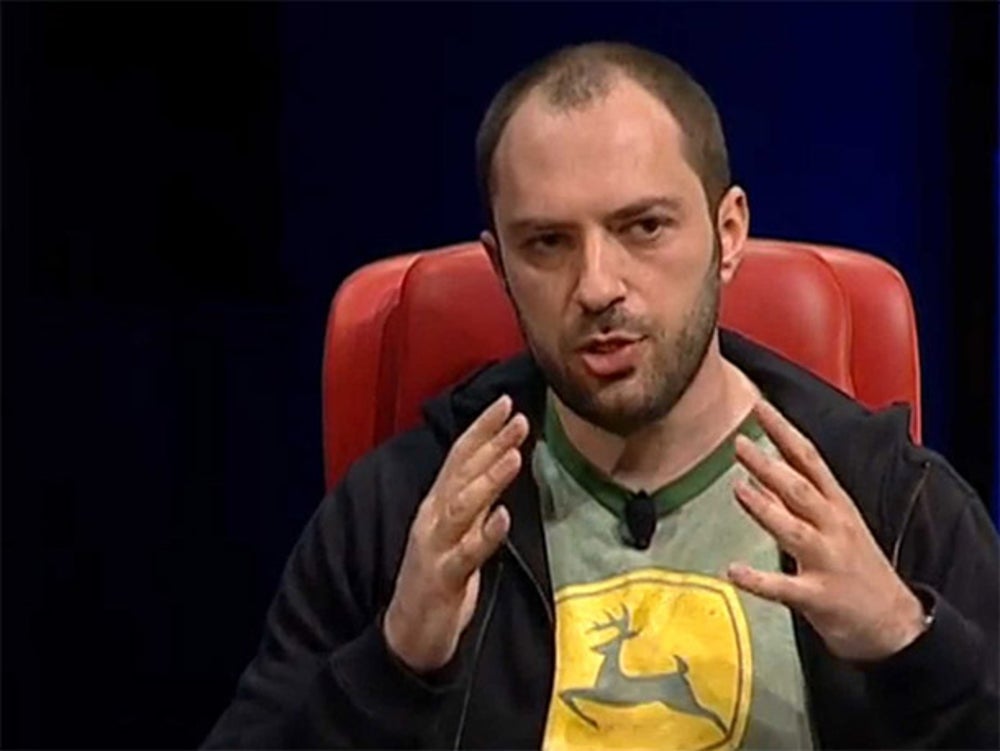 WhatsApp is used by 450 million people but no one knew about it before Facebook spent $19 billion buying the messaging app. Its free to use for one year and then the app will charge you $0.99. The app is similar to Viber; it lets you send an assortment of messages to anyone in the world free of charge.

Related: This Messaging App Added Over 1 Million New Users After Facebook Announced That It Bought WhatsApp

Facebook announcement that it bought WhatsApp for $19 billion ended up sending users to other apps. One of the lucky beneficiaries of this exodus was Telegram Messenger. This app, founded by Russian billionaires Pavel and Nikolai Durov, ended up adding 8 million new users. Its another anonymous messaging app that lets users send an assortment of messages but the company touts their network as being very secure.