How 5 Companies Built Their Client Bases

When Reddit first started out, their founders faked activity on the site until the website gained traction. Facebook, as we all know, limited access to students at Harvard and gradually threw it open to other universities before becoming available to the public.

Solving the chicken and egg challenge is one of the very crucial elements for any startup business to crack. I spoke with five entrepreneurs to understand their strategy and how they built up activity in their businesses. 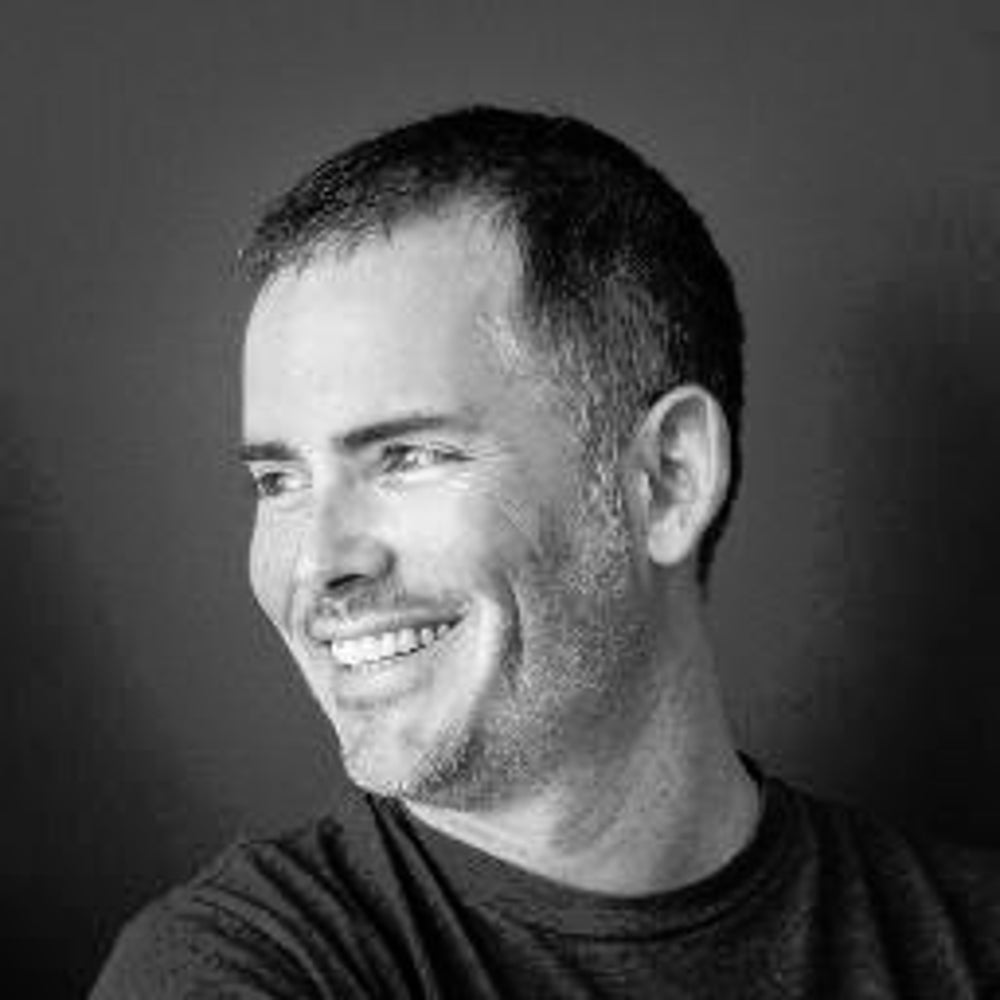 "Except for commodity marketplaces, other marketplaces usually start to build liquidity from supply. With that in mind, Fiverr focused its early efforts on making the creation of supply as simple, fast and friction free as possible. Our target was to enable users to join Fiverr and add a listing in less than five minutes. We also made it free, so that for potential sellers it would become almost a non-issue to try the marketplace.

"At the same time, we made sure that buying would not take more than 30 seconds so that buyers would not have any friction on their way to getting what they were after. No long registration process, no need to write specifications for your desired project and no price negotiation. We made buying a service as simple as buying a product on an ecommerce site like Amazon or eBay."

Reach Out to Your Competitor's Users 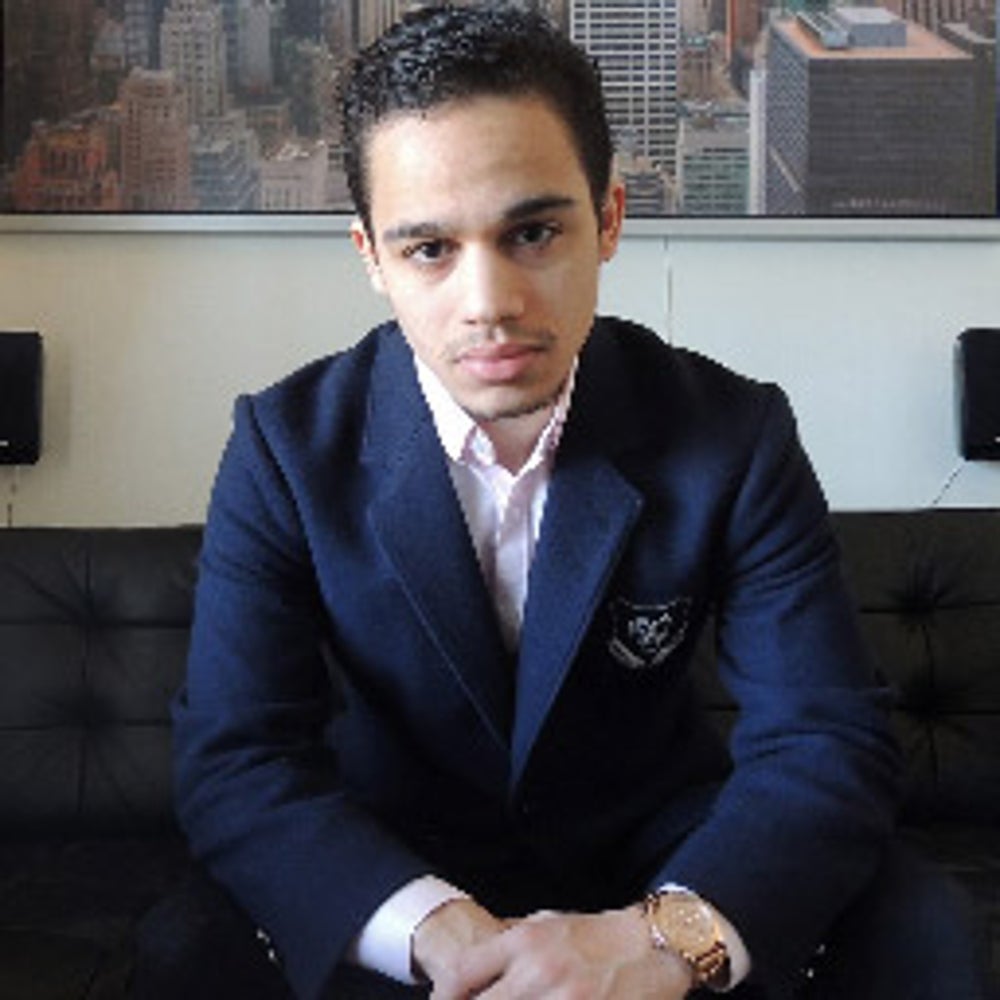 "I started Decate about six months before it really took off. There was an already established social network in my market. So my site was basically a new site with fewer members competing against an established player. I tried posting about my network on the competitor's site. The issue with this strategy was that the new sign ups were spread over a long period of time. Consequently, there really was no one for them to communicate with and so many such registered users left.

"We were able to resolve this when the dominant social network decided to close six months after I launched. For one month before they were going to shut down, I continuously approached members on this social network and told them about my website. I started getting a stable, large influx of many hundreds of users a day, which soon lead to critical mass. I have not advertised or even spent a dollar marketing Decate since that period."

"I had to think of things from the customers’ perspective. One expectation from a service like ours was for customers to have a wide range of drivers to pick from. However, drivers were not willing to sign up (it costs money) until the business model was proven. To keep the drivers interested and also to give me time to demonstrate the potential of the business concept, I offered them a three-month free trial. It was a win-win situation where I had drivers committed with me for three months while customers had a wide range of drivers to choose from." 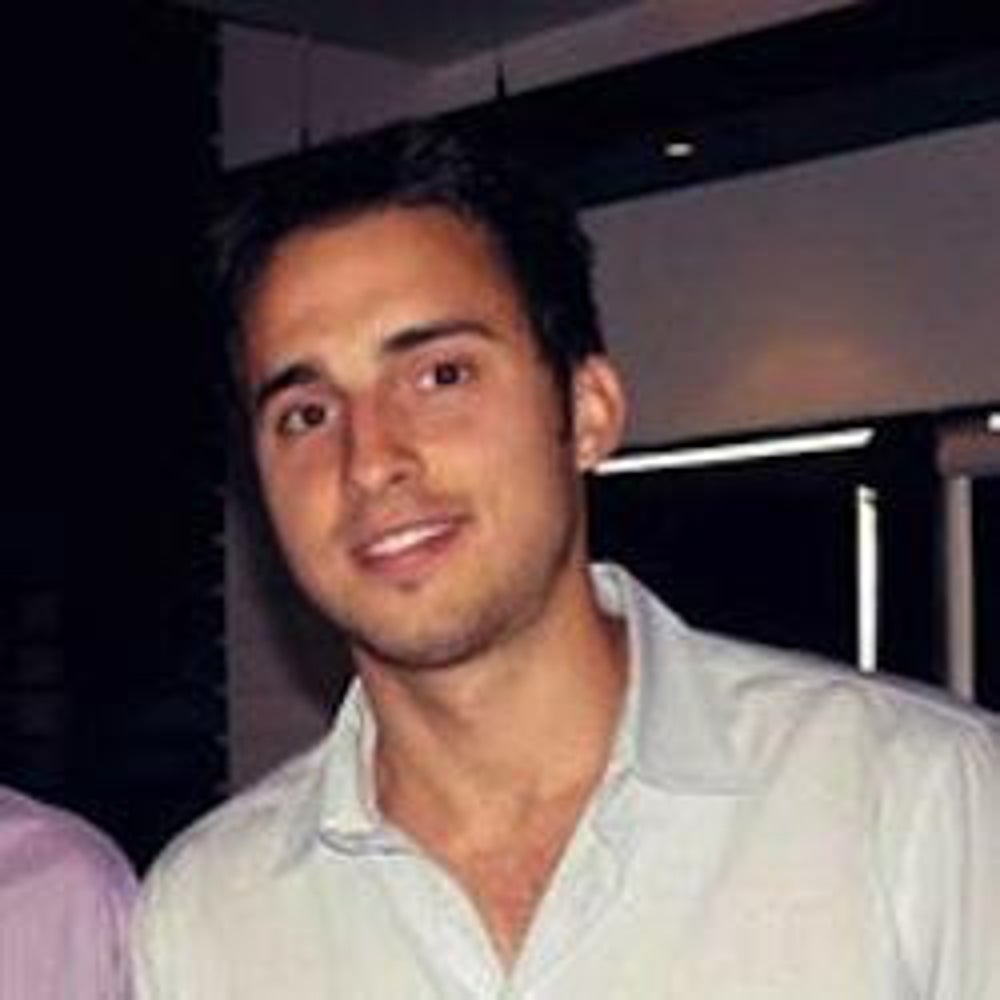 "We first focused on getting the lawyers to join because they are the supply side of the marketplace, which is usually how marketplace businesses start. Once we had about 50 lawyers, we focused on growing the client side. As for the strategies -- on the lawyer side we haven’t done any advertising at all. It has all been through direct outreach, referrals, word of mouth and inbound marketing."

Use Your Own Product 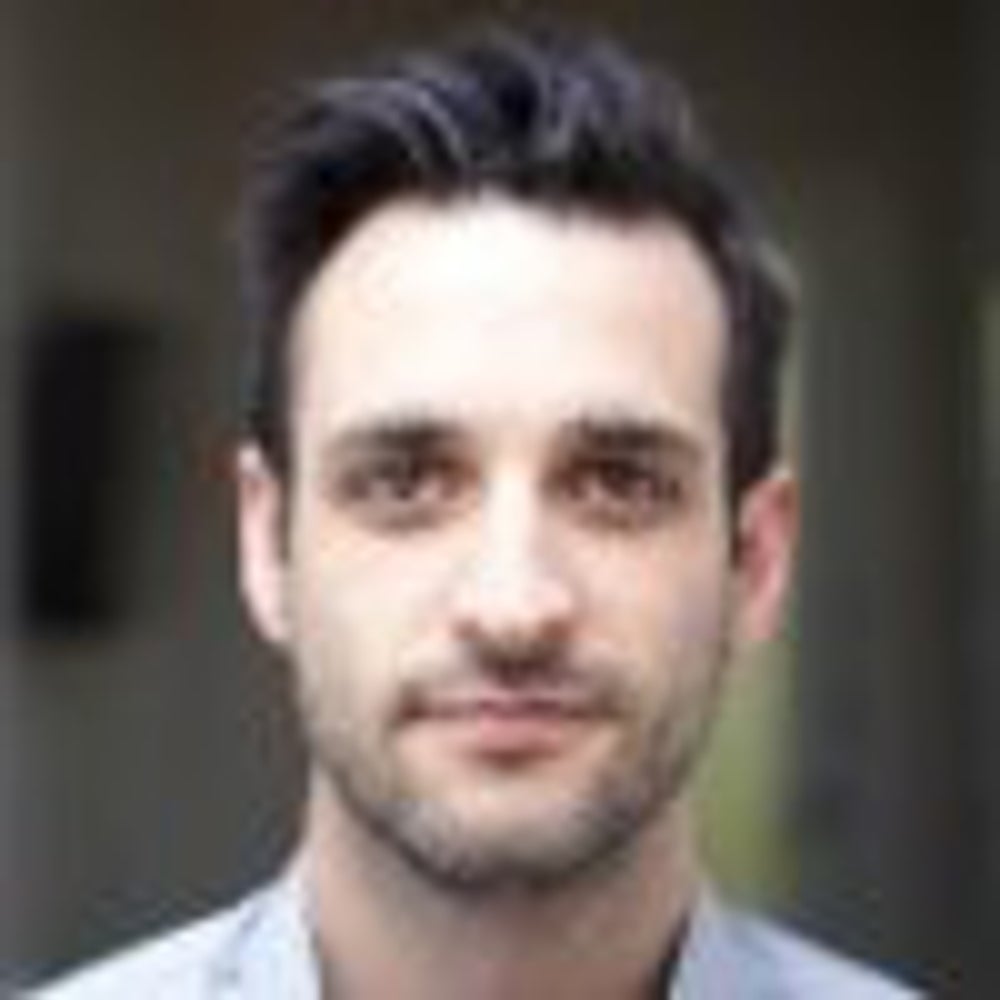 "Since we are a crowdfunding site for ad campaigns, we were worried that people would hit a wall at creating video advertisements. This could potentially alienate people as not everyone knows how to shoot and edit videos. We thought if we could prove the value of those video ads, it would provide an incentive for campaign creators to get an ad created.

"We started by creating ads ourselves and put all our focus on acquiring donors. We tested our way into finding out what makes a person willing to donate to an ad. Once we knew that, it became easy to convince campaign creators to create and submit ads."
More from Entrepreneur

Target New Customers with This Simple and Affordable Short-Linking Strategy

Not All Clients Are Good for Business. Here's How to Find the Ones Who Are.

How to Acquire the First 20 Customers for Your Startup