With iOS 7 Update, Here are the Biggest Changes That Just Came to Your iPhone

The update brings a number of changes to iOS, from how things work behind the scenes -- no more "white screen of death!" -- to common interface elements that you see all the time but might not think about.

From changes to buttons and fonts to the introduction of CarPlay, we've gathered the stand-out changes coming to your iPhone in iOS 7.1.

The slide to unlock and slide to power down animations have both been changed. 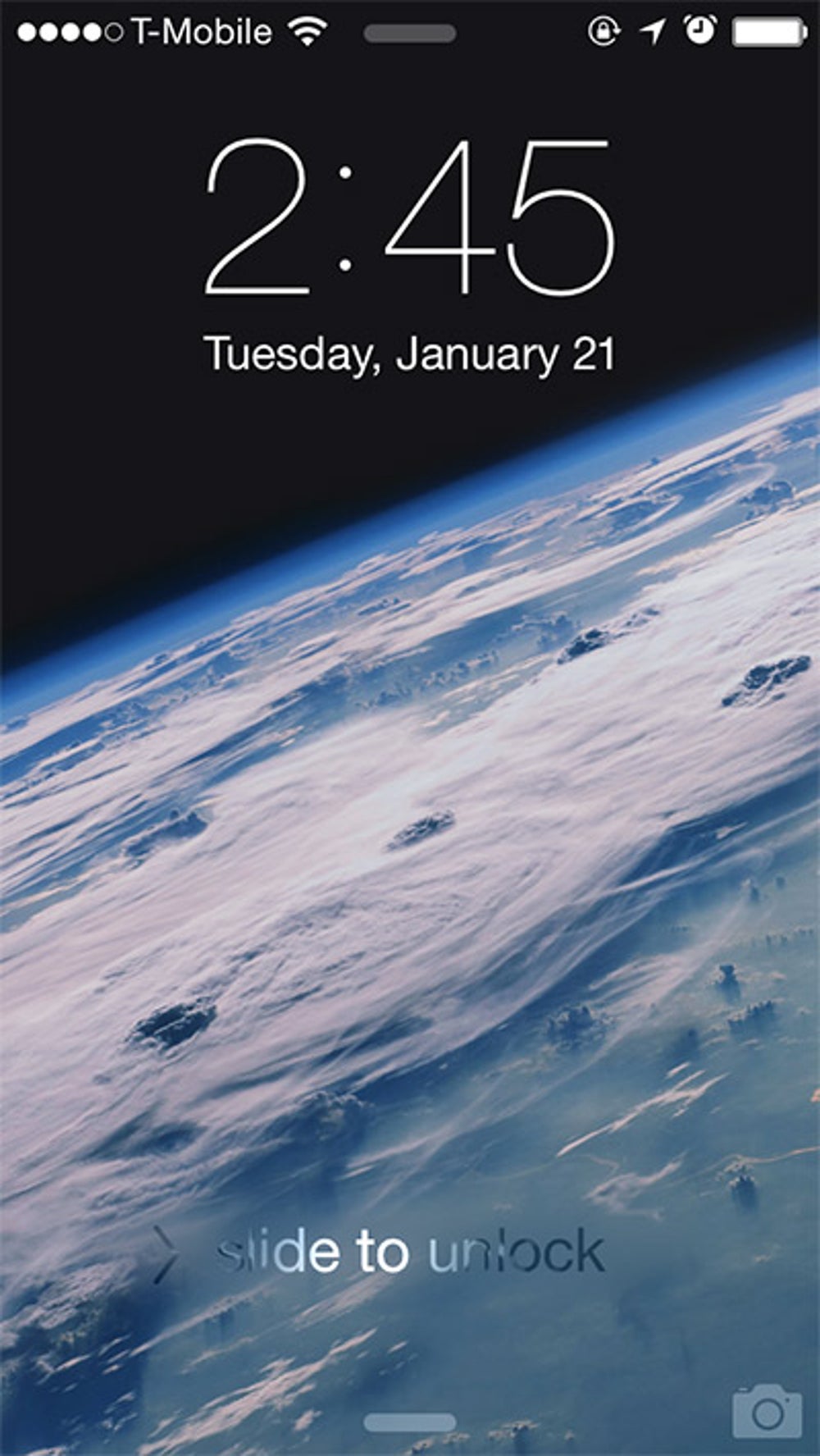 Related: The 14 Weirdest Things You Can Buy From Apple

Buttons in the Phone app are now circles rather than rectangles.

The keyboard is now bolder and the shading on the Shift key has been reversed. 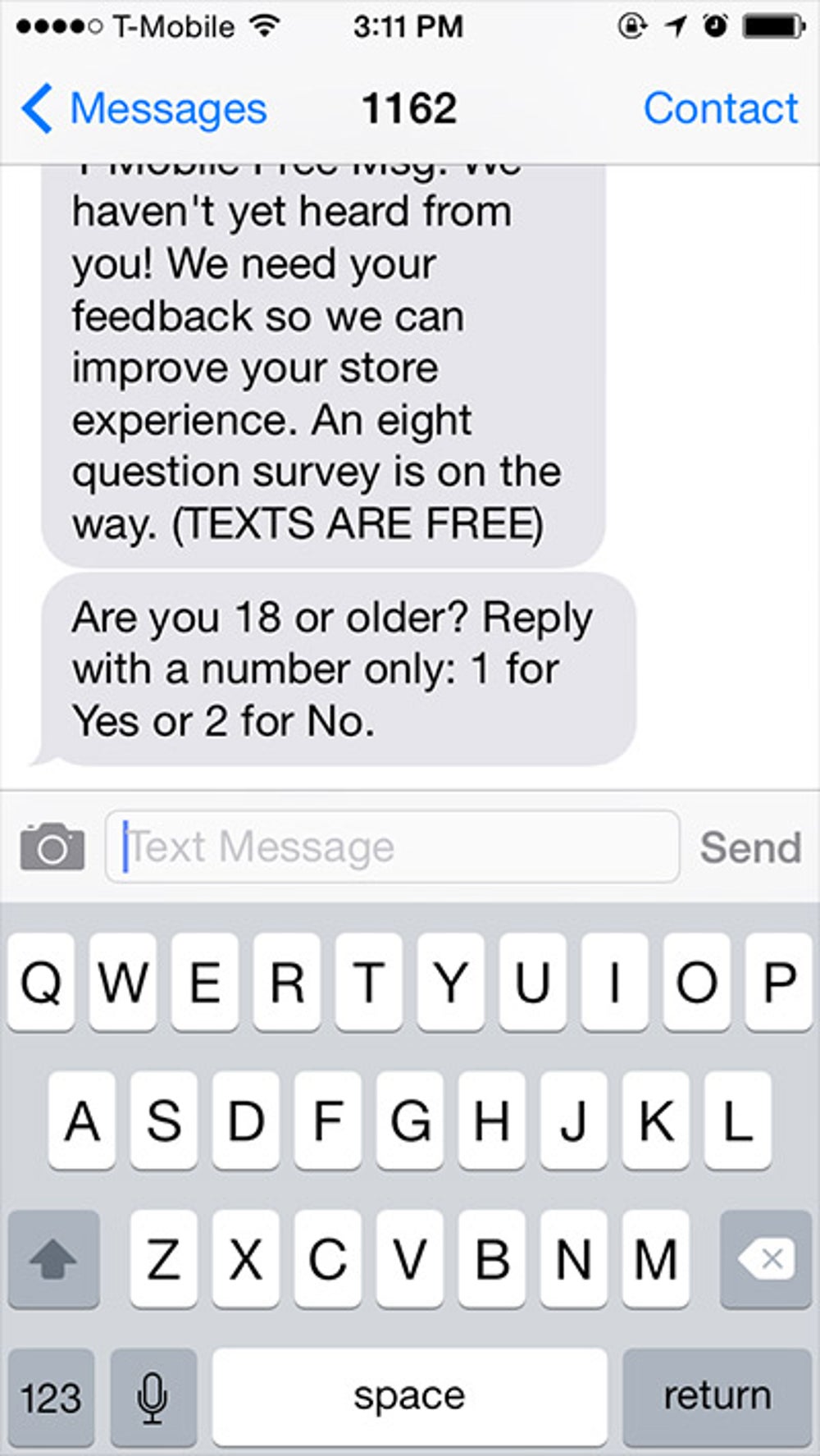 There are now options for turning off transparency throughout the interface. 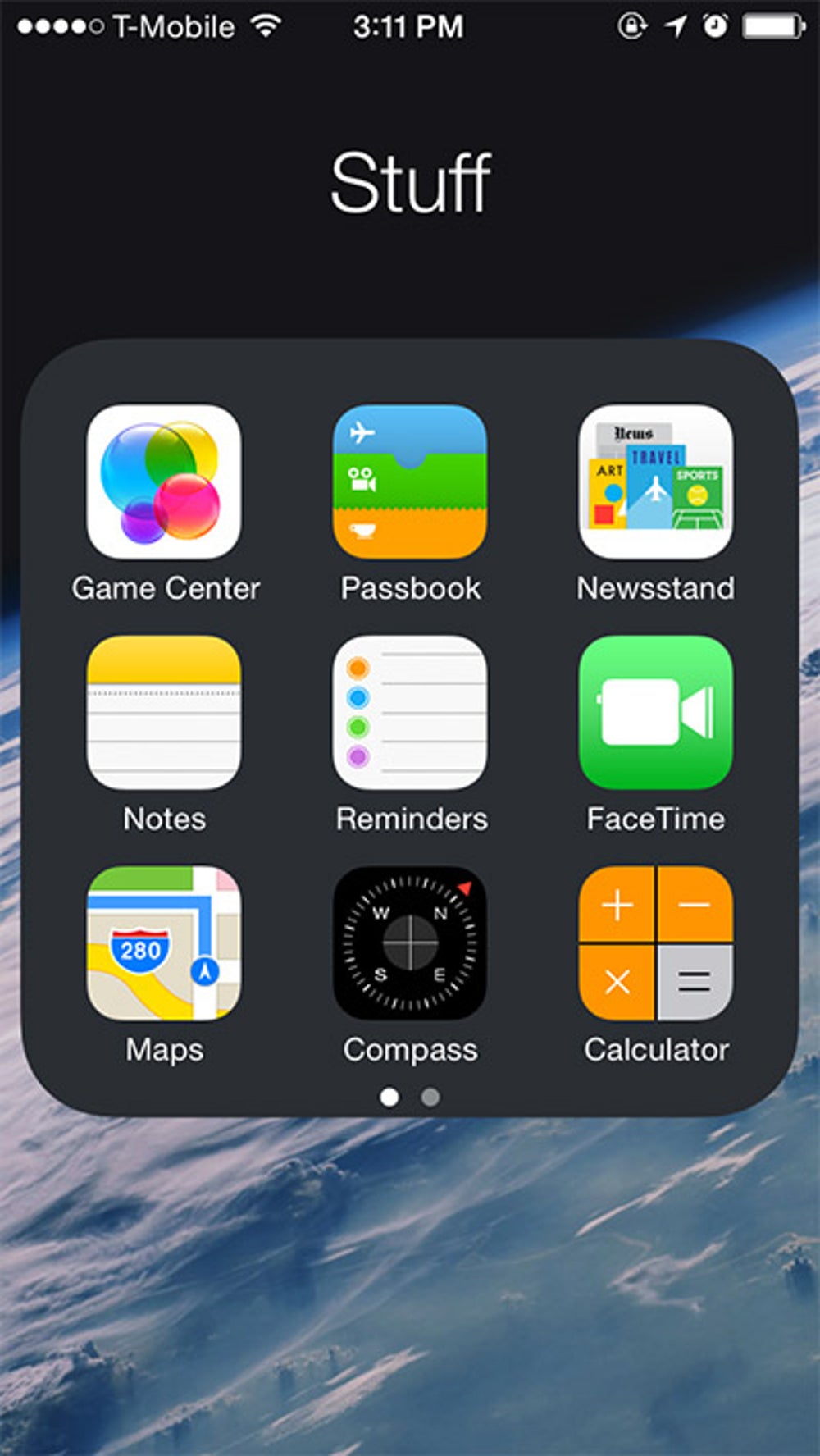 You can even turn it off on the the dock. 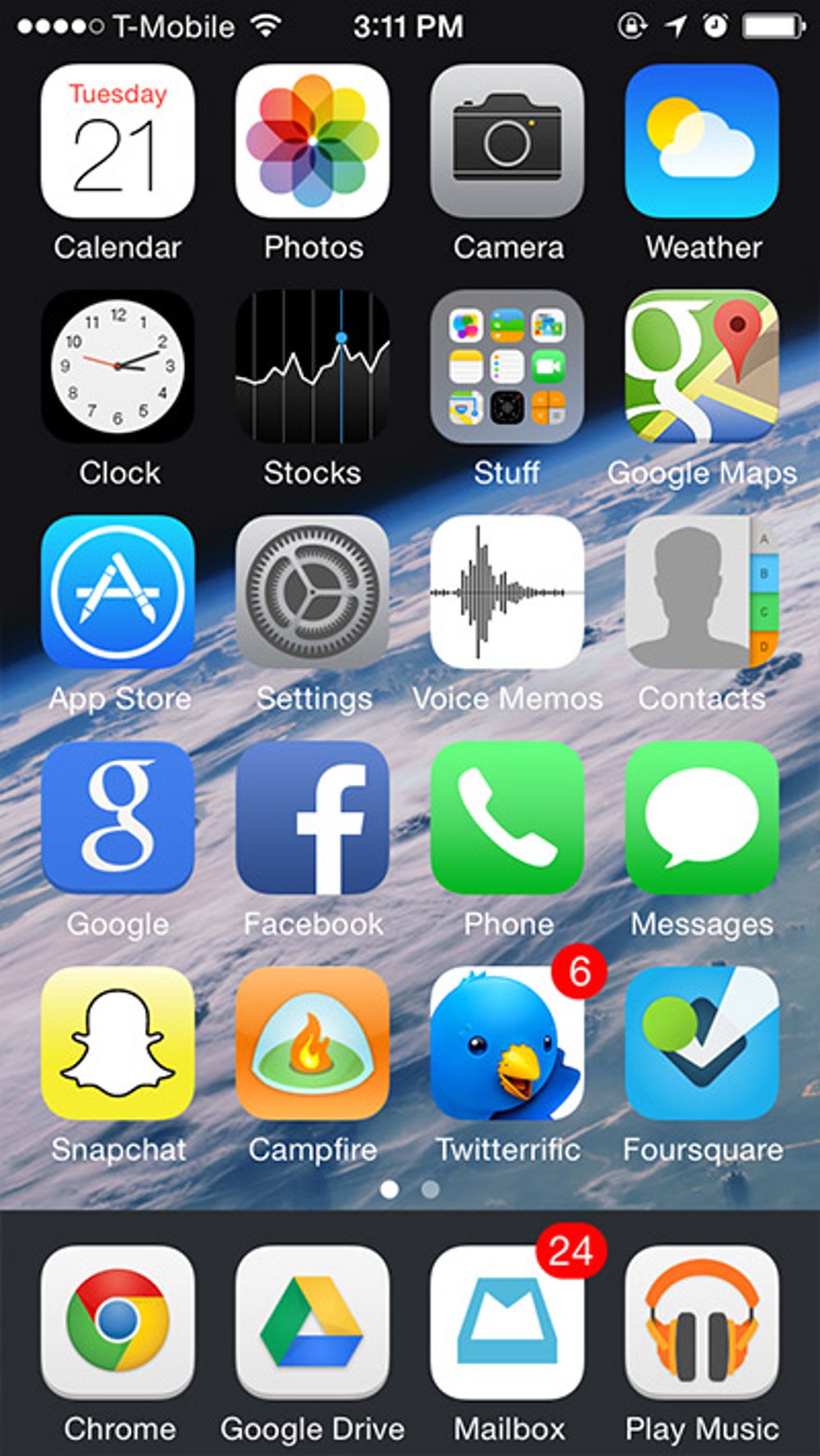 If their location wasn't clear before, there's now an option to put shading around text on buttons.

Related: The iPhone 6 Display Is Going To Look Amazing

For those who can't read the small, thin fonts in iOS 7, there are settings to make the fonts throughout many of Apple's apps about as big as anyone could need. 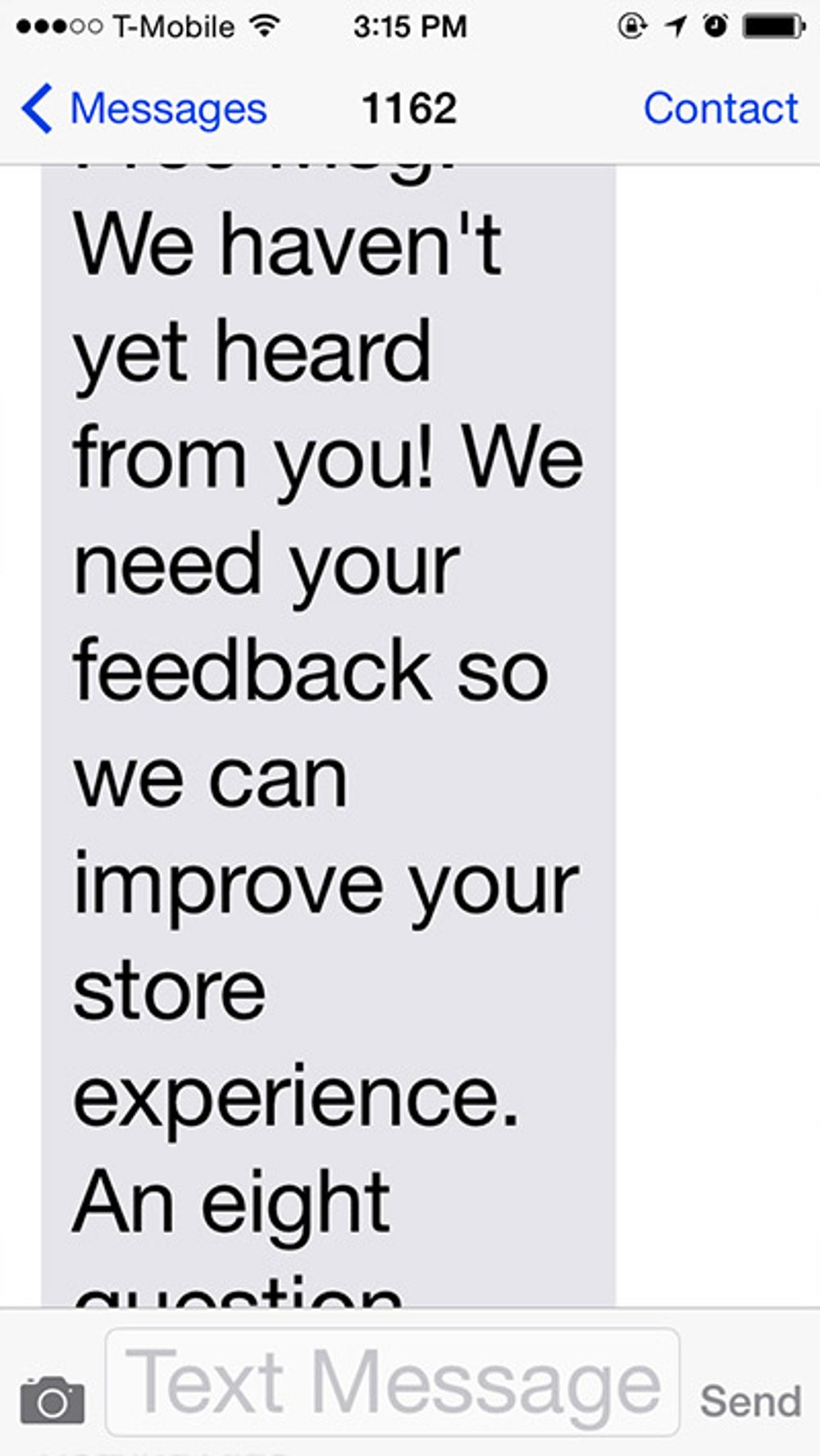 For those with access to a compatible vehicle, iOS 7.1 brings CarPlay, which lets you use iOS on your car's built-in infotainment system. 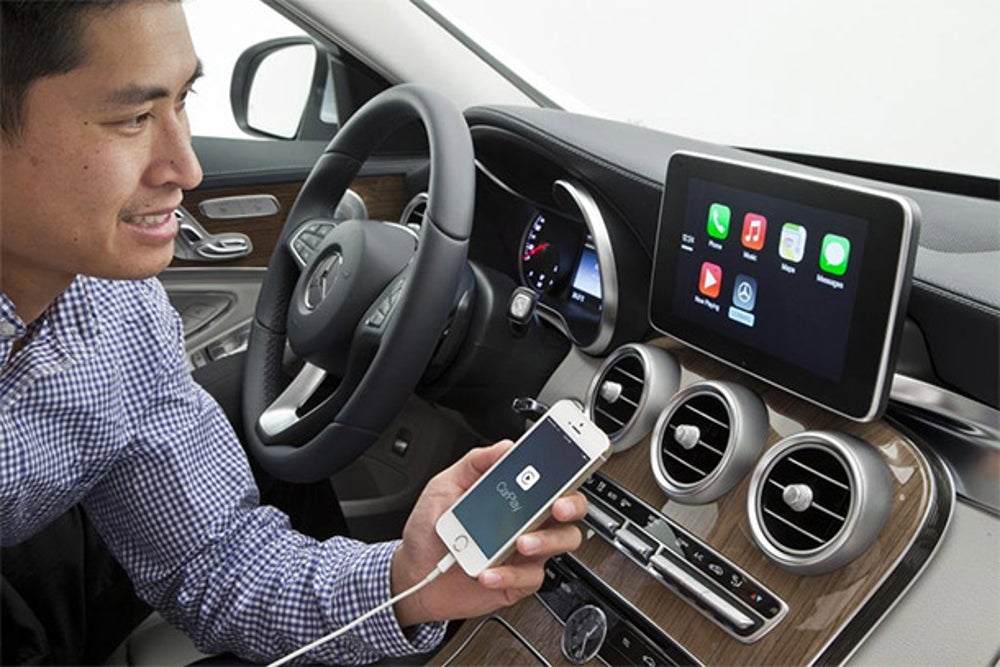 You can use it to control music from iTunes or a handful of third-party apps. 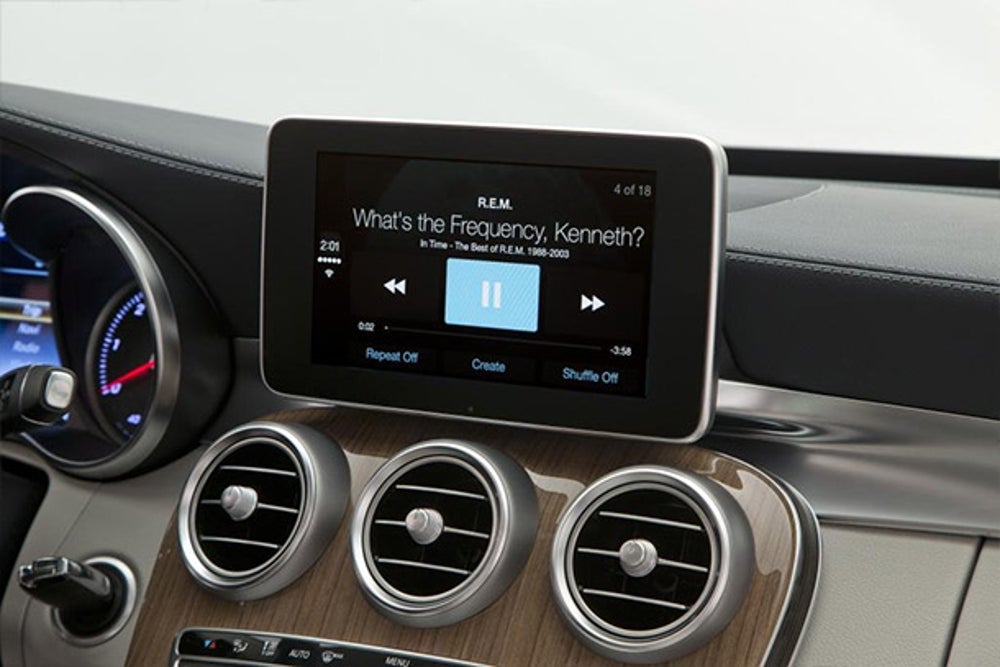 Or use Apple Maps for navigation. 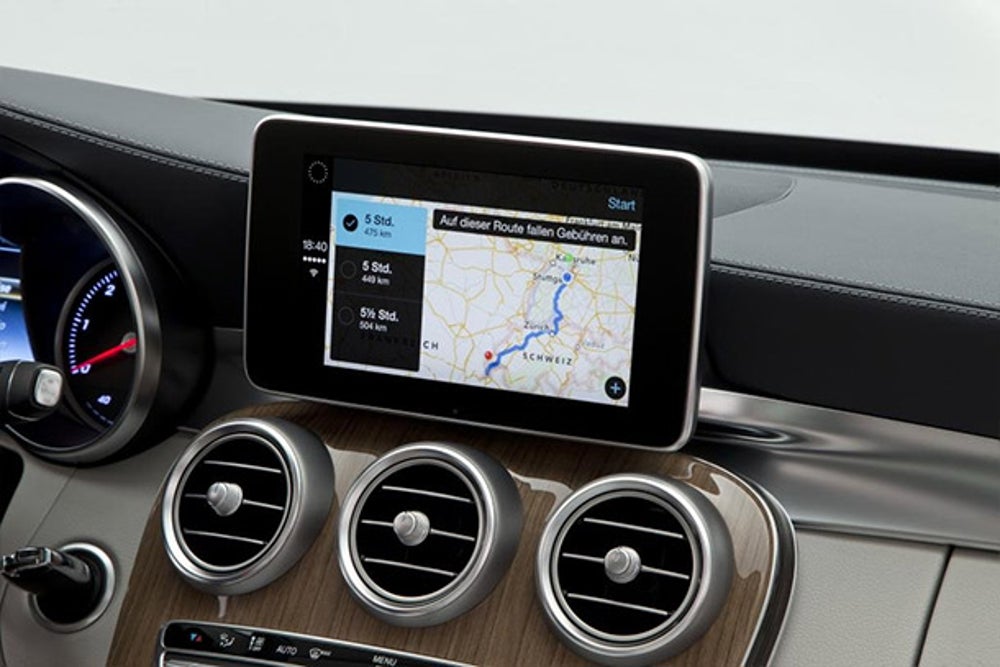 You can now control exactly how long Siri listens for by holding down the home button and releasing when you're finished. 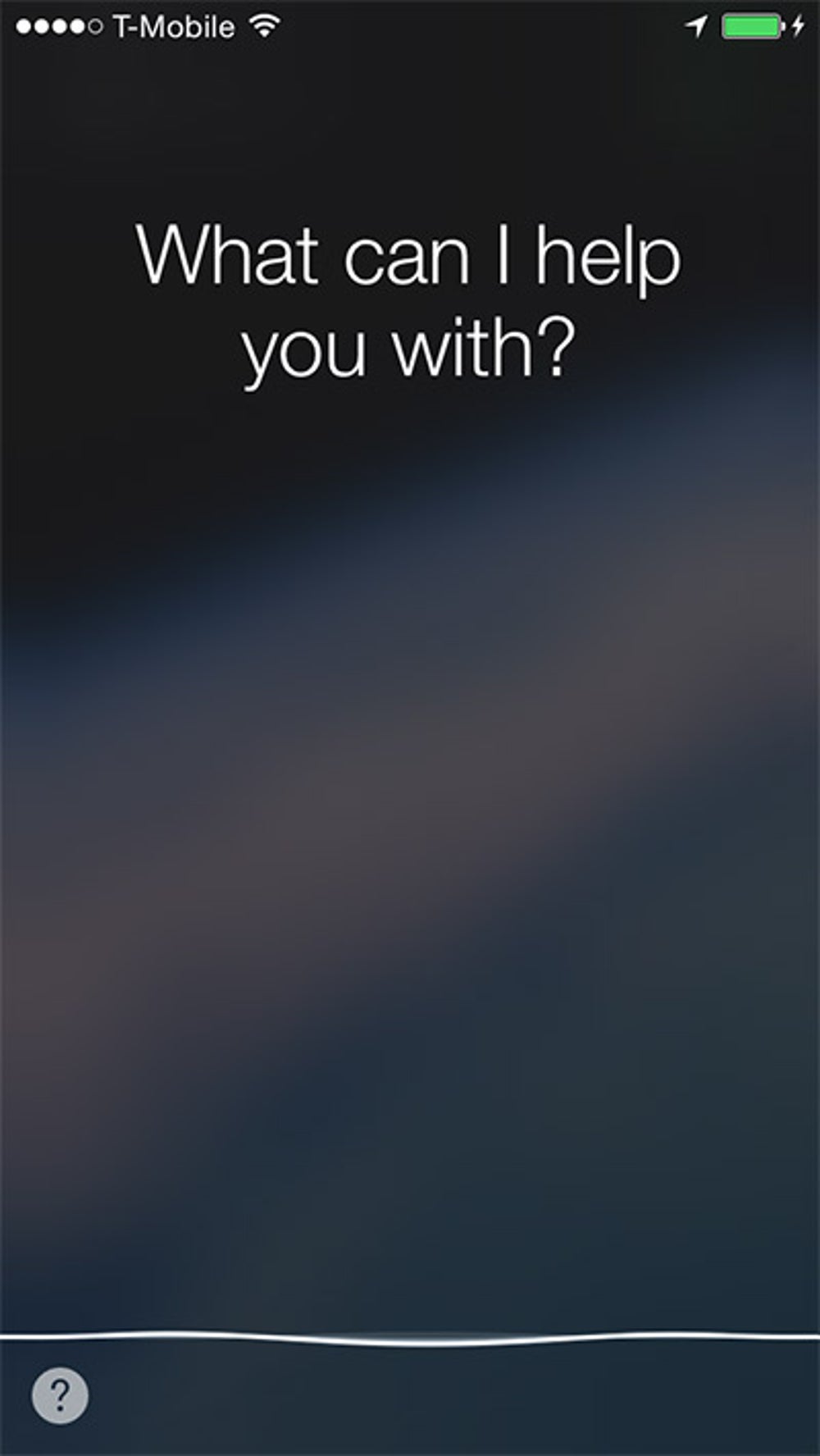 Some iPhone 5S users have found that Touch ID degrades over time. iOS 7.1 fixes that issue. 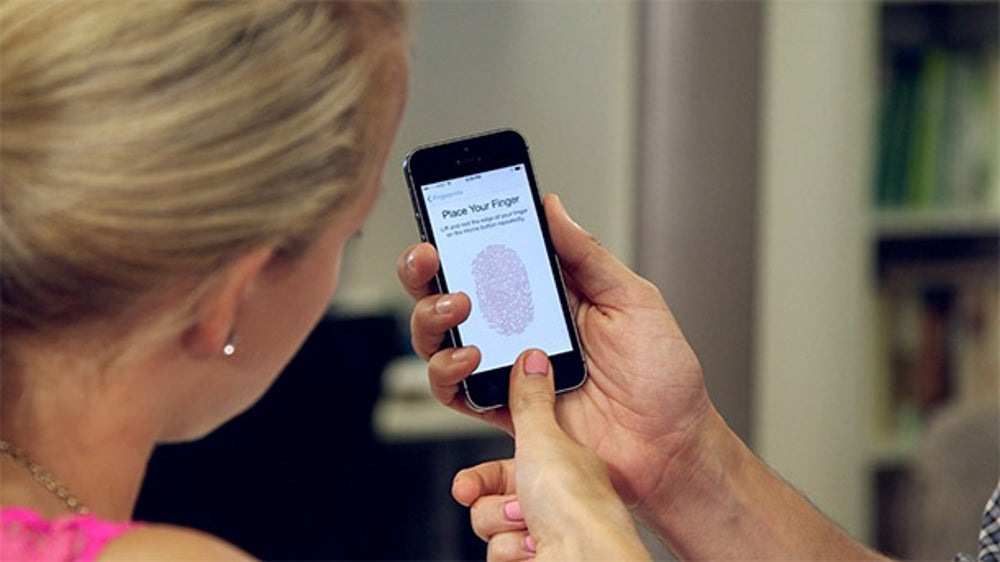