Ideas From SXSW: How to Get People to Download Your App

Looking to get users to download your app? Sometimes it just takes a little nudging. Here’s how app companies schemed to get on people’s phones at SXSW.

Offer something for free: UberX 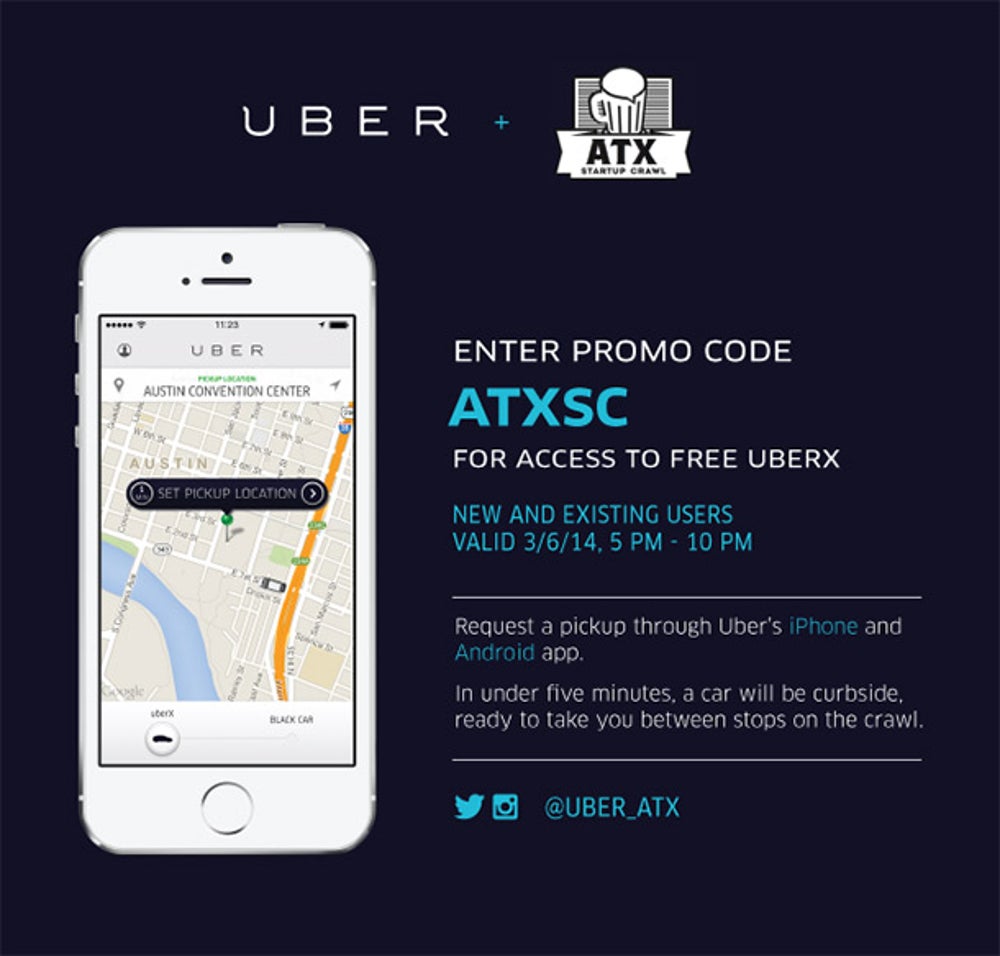 Technically, some ride-sharing services don’t jive with a charter in Austin, Texas, that requires things like operating permits, a chauffer’s license and commercial insurance. But to gain more of a foothold, the Uber debuted UberX rides free during SXSW’s kickoff event, a bar crawl of Austin startups. (After the event, as a thank you for downloading the app, I received an offer for a free ride, up to $30, good for any Uber city in the U.S.). 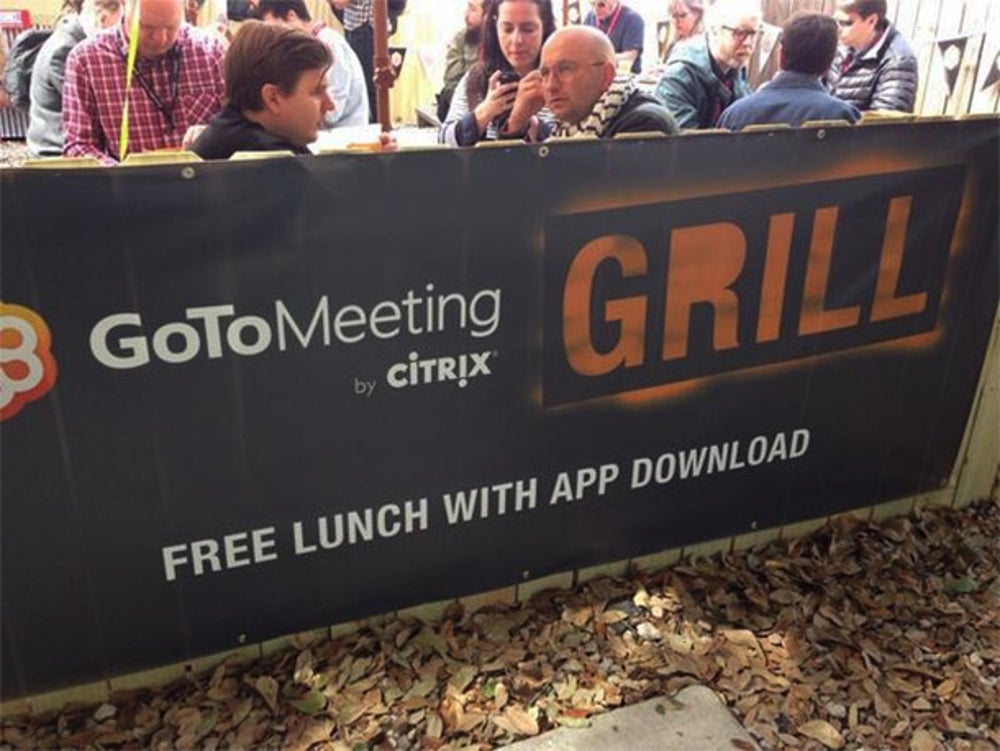 Collaboration tool GoToMeeting gave out free lunch. The catch, of course, was downloading their mobile tool. 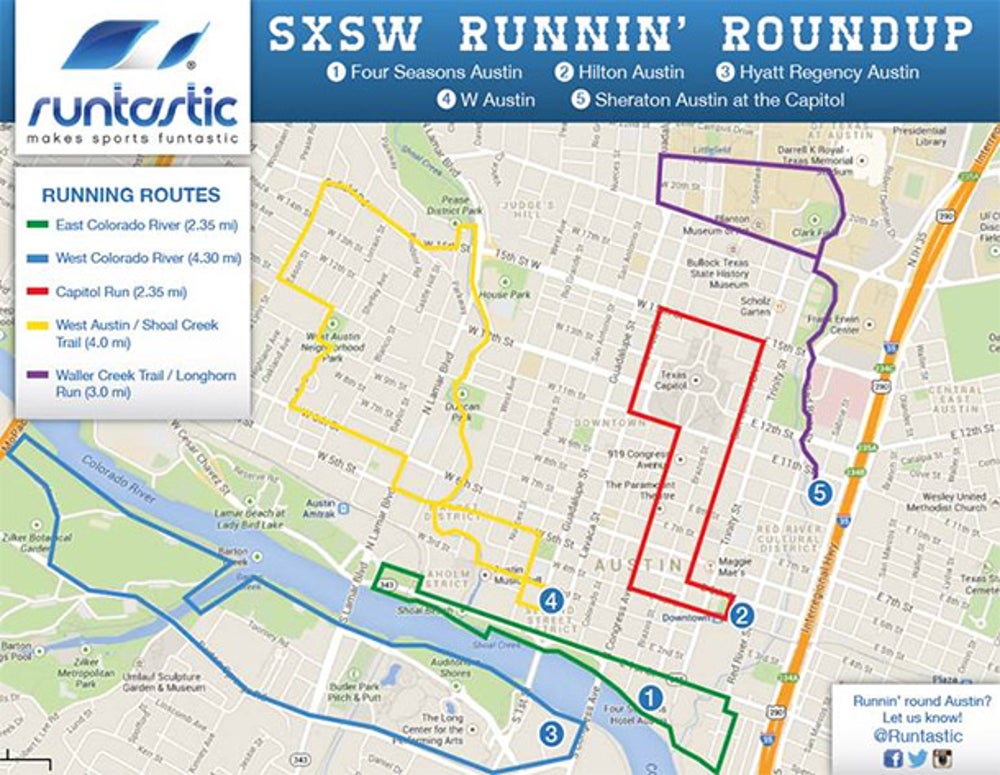 This interactive mobile running tool released special running routes based around five of the city’s most popular hotels. If I had any time to run while at the festival, I definitely would have downloaded Runtastic (and used it instead of its rival that I’ve used for more than a year). 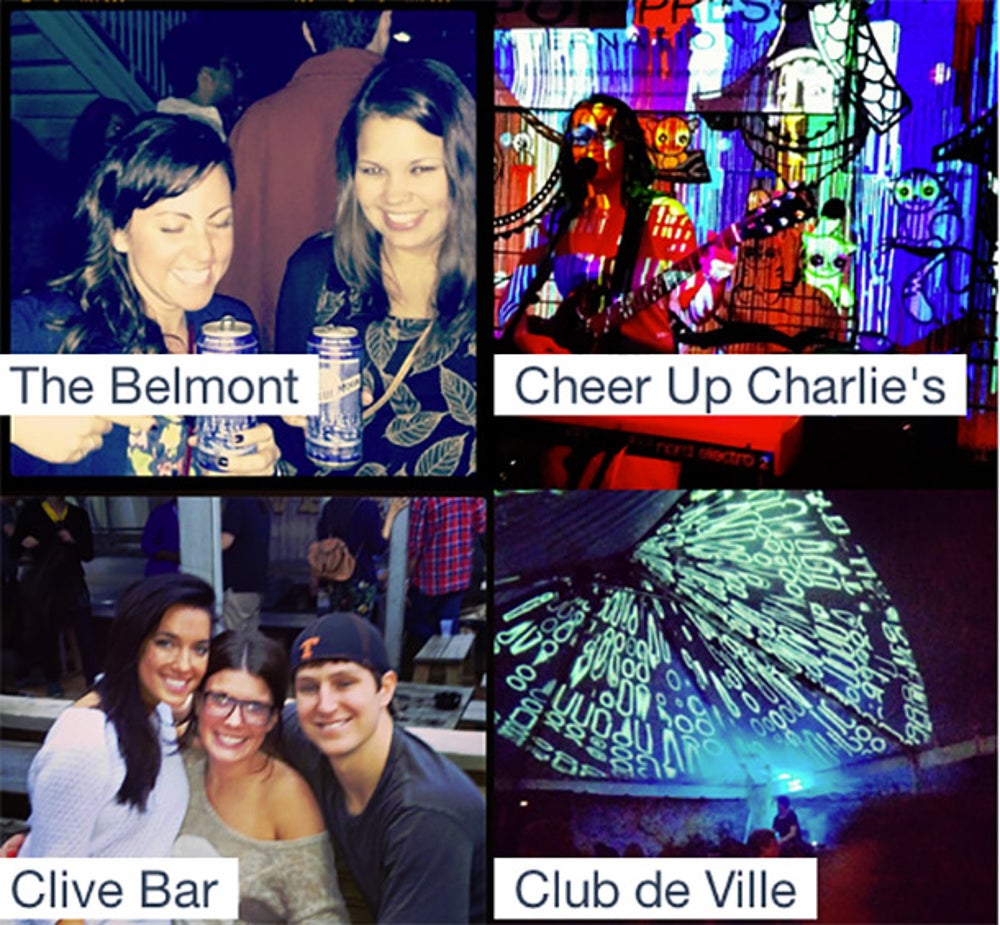 This app creates a travel guide powered by big data. JetPac processes millions of Instagram photos to assemble Top 10 lists of bars, restaurants and other attractions for out-of-towners. For SXSW, the app generated a list of Austin’s top 10 bars based on photos taken last year at the festival between 12 a.m. and 4 a.m.

Tap into what (some) people really want: Avoid Humans 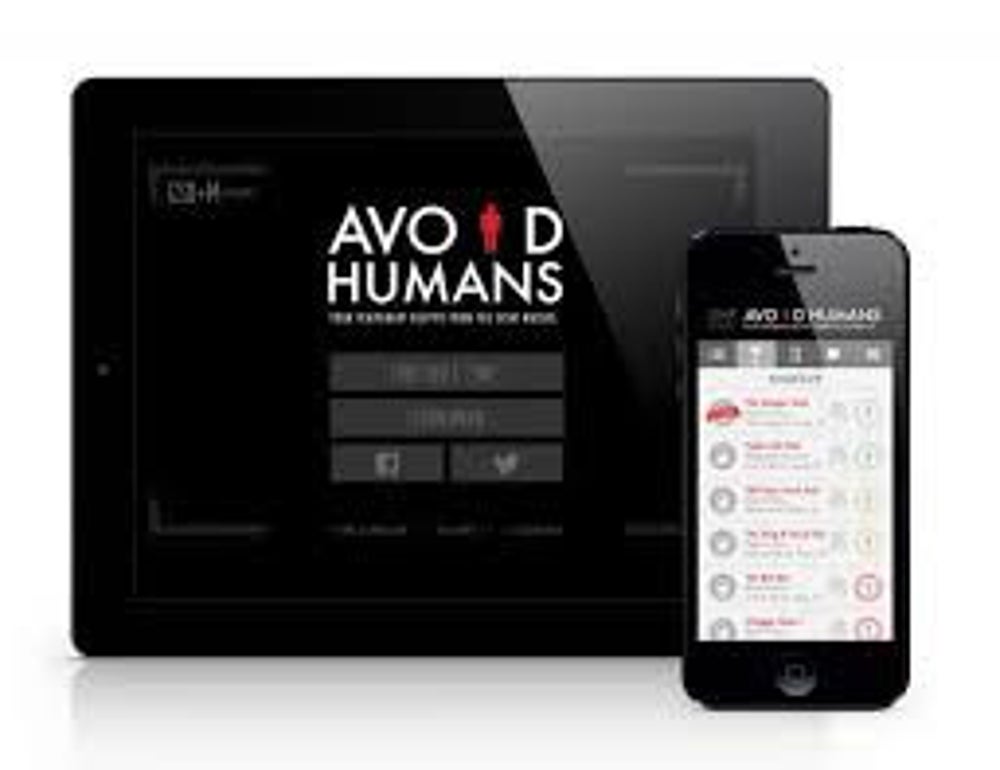 Those looking to avoid the hordes of attendees might have downloaded Avoid Humans, which was created by advertising agency GSD&M. It uses Foursquare data to find the least checked-in places in town. Color coding tells users what they need to know, with green representing the “Number of vegans at Franklin Barbecue,” and red standing for “more crowded than a UT football game when the UT football team was good.” The app was likely the most popular with locals seeking a little peace and quiet.

Big Ideas, SXSW and What Might Be Coming Next

Google Glass, Hoodies and Rompers: The Relaxed Style of SXSW