For nearly a week during SXSW Interactive, recently launched apps and big brands fought for a sliver of attention from anyone who would listen, hoping to catch a willing ear as attendees flitted from one party, panel or pedicab to the next.

Through the dizzying amount of noise, a few rockstar entrepreneurs stand apart from the crowd and renew our faith that yes, some folks really are on the rise and just about anything is possible. 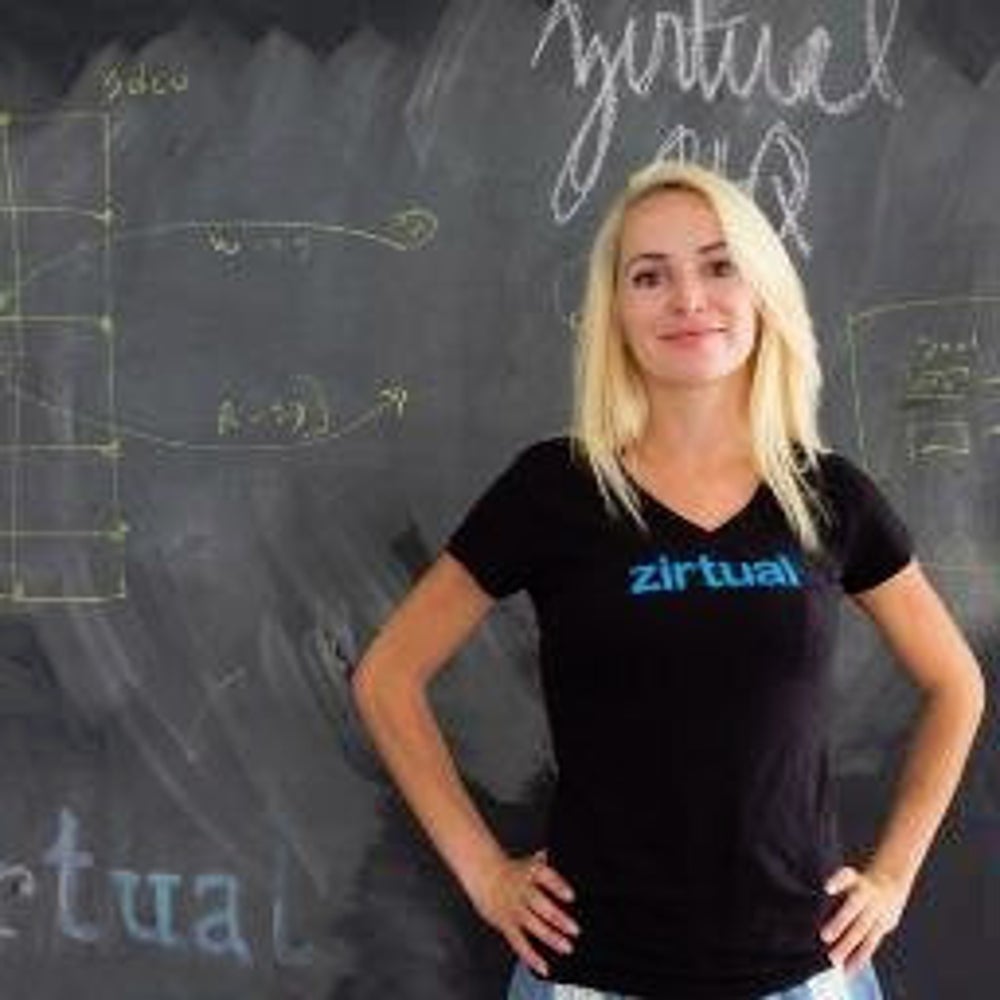 Real-life virtual assistants
Maren Kate Donovan – Co-founder & CEO, Zirtual
SXSW claim to fame: Zirtual hired local “runners” in Austin equipped with their bikes, bags, and a knack for being ridiculously resourceful and quick to act as personal assistants to attendees. They offered this service absolutely free of charge to all Zirtual clients in attendance at SXSW.

Why she’s an entrepreneur to watch: Donovan started her virtual assistants company out of a small apartment armed with a whole lot of guts and gumption. She is now backed by major VCs including Zappos founder, Tony Hsieh, has thousands of happy customers and hundreds of employees. 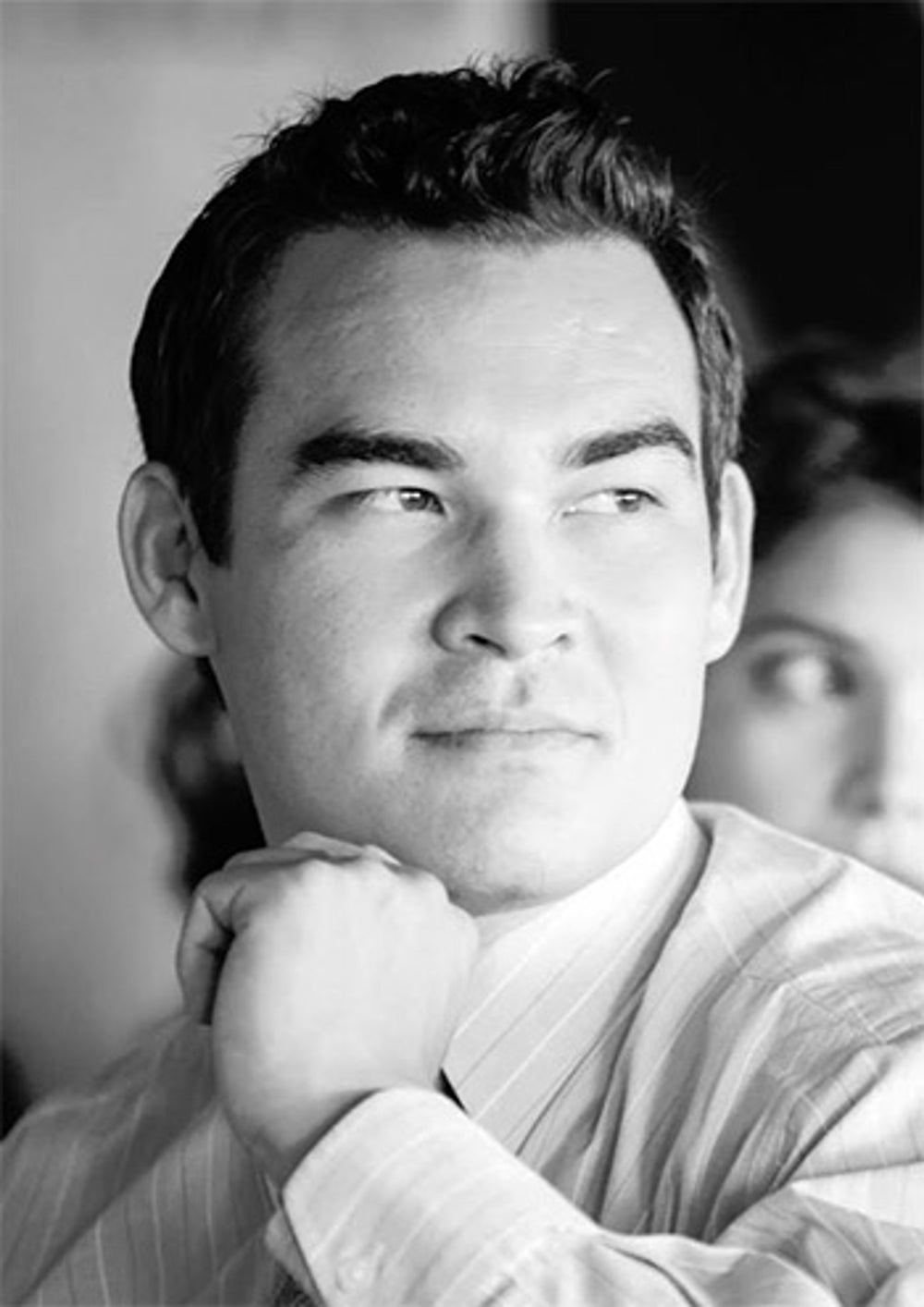 Tech-powered sports
Kai Sato – Co-founder & COO, FieldLevel
SXSW claim to fame: During this year’s new SXSW track, SXsports, Sato spoke about how future star athletes are being discovered through new technologies.
Why he’s an entrepreneur to watch: FieldLevel is already one of the largest social networks for baseball recruiting and scouting. The company is expanded into football in February 2014 and had over 100 college football teams from across the country join and begin recruiting athletes. 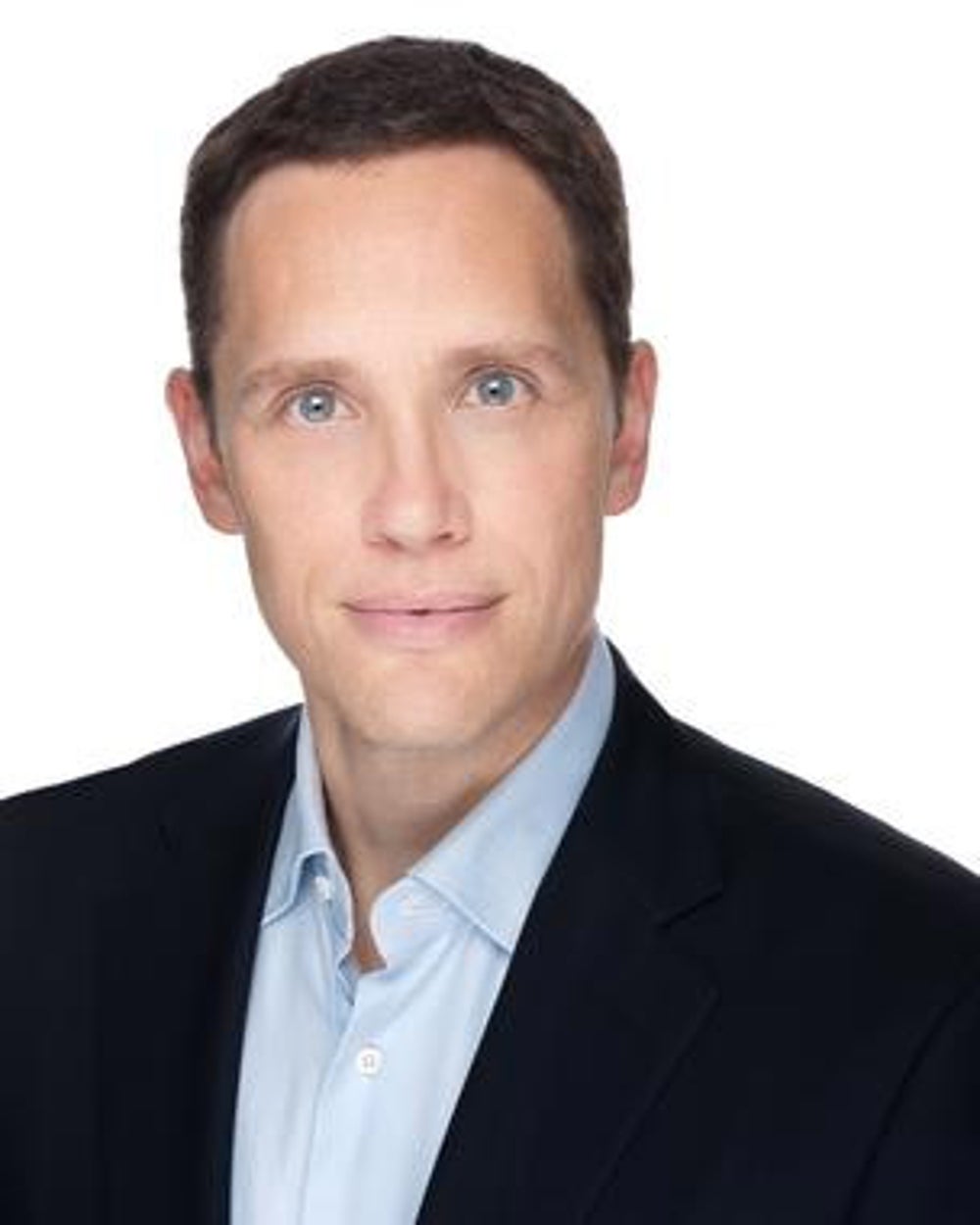 Content is king
Steve Sachs – CEO, OneSpot
SXSW claim to fame: After a nail-biting, 5-minute, “unplugged” pitch competition to a roomful of CMOs (hosted by The CMO Club), Sachs’ Austin-based OneSpot walked away with the top prize.
Why he’s an entrepreneur to watch: As a big media exec (former Time, Inc. EVP) turned entrepreneur, Sach's has helped the company land major brand clients such as Johnson & Johnson, Intel and Allstate while securing $5.3 million Series A financing in November. 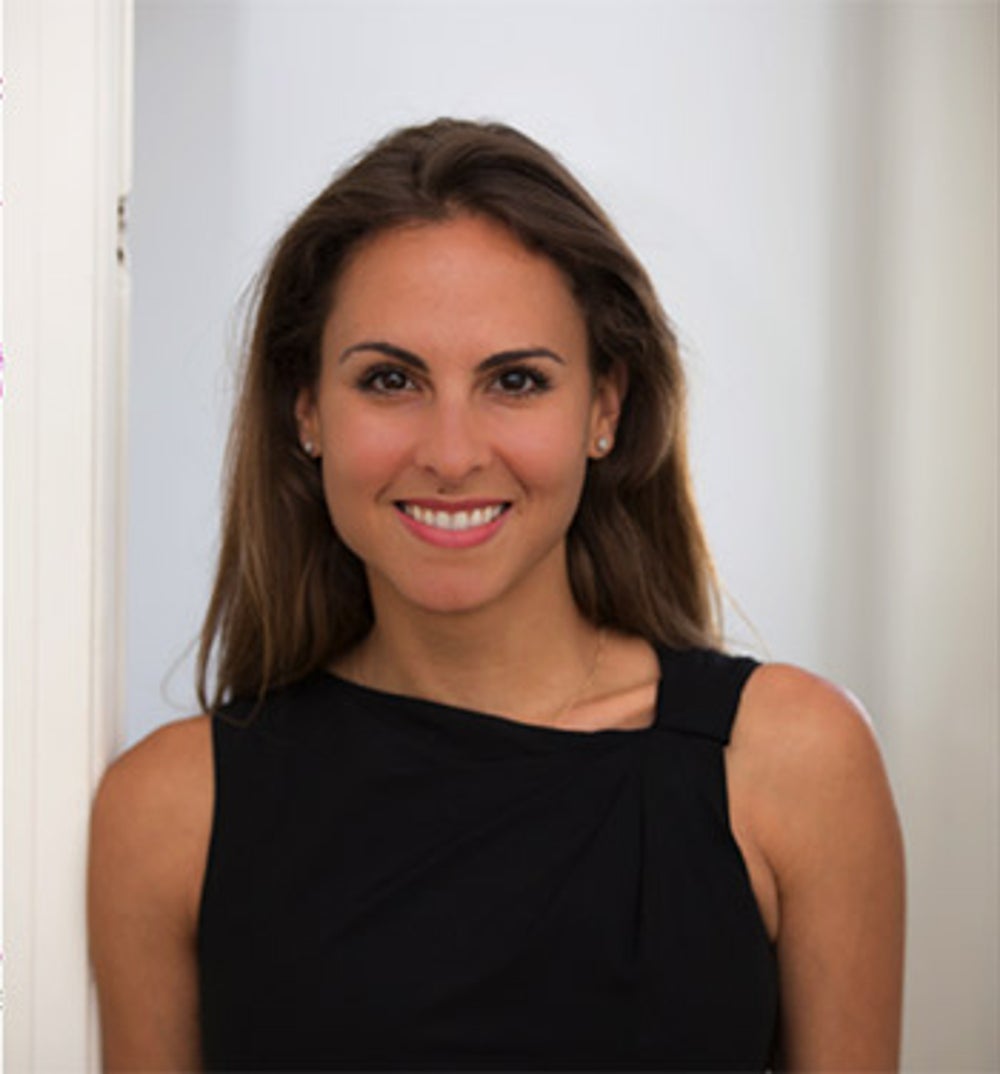 Never stop learning
Ingrid Sanders – Founder & CEO, popexpert
SXSW claim to fame: This year, to reinforce its passion for supporting those committed to life-long learning and professional growth, popexpert gave away $20 gift cards to entrepreneurs willing to tell share their experience and tips for staying healthy and sane as they build their businesses.
Why she’s an entrepreneur to watch: Sanders has empowered thousands of life-long learners by providing them with virtual access to today’s leading experts in dating, meditation, PR, ukulele, and pretty much anything you can think of. She has raised millions for popexpert from leading Silicon Valley VCs and has built the company with an eye on community and impactful relationships.

The power of social 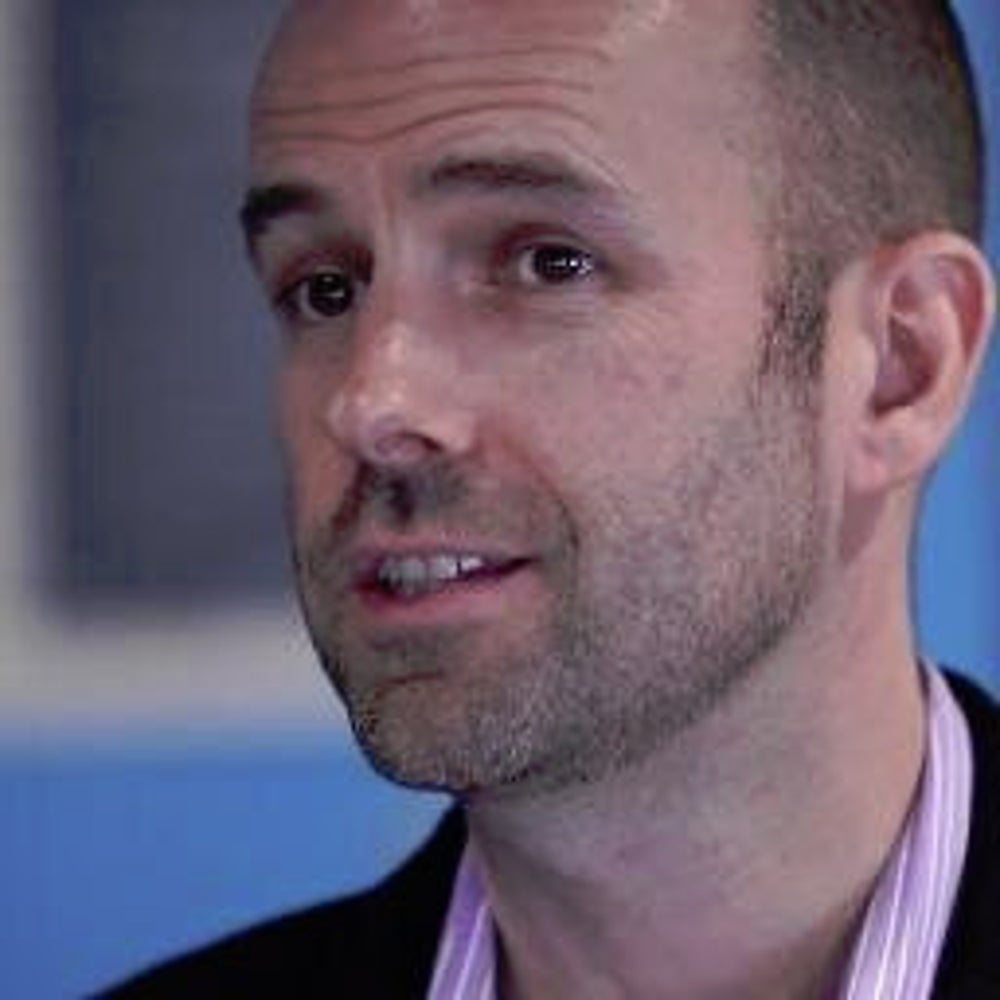 The power of social
Sam Decker – Co-founder & CEO, Mass Relevance
SXSW claim to fame: Mass Relevance powered everything from Tweet Q&A Sessions for more than 20+ keynotes to three “Instagram Walls” specifically for the Instagram brand and the SXSW conference. It also developed a mobile social site that captured trending topics, photos, videos all in realtime.
Why he’s an entrepreneur to watch:  Under Decker’s leadership, the company has delivered more than 35 billion pieces of social content to multiple digital surfaces for world-class brands such as Pepsi, Campbell’s, GE, Target, Walgreens and Microsoft. Additionally. Their platform has also supported the Super Bowl, the Academy Awards, American Idol, X-Factor, and The Voice. 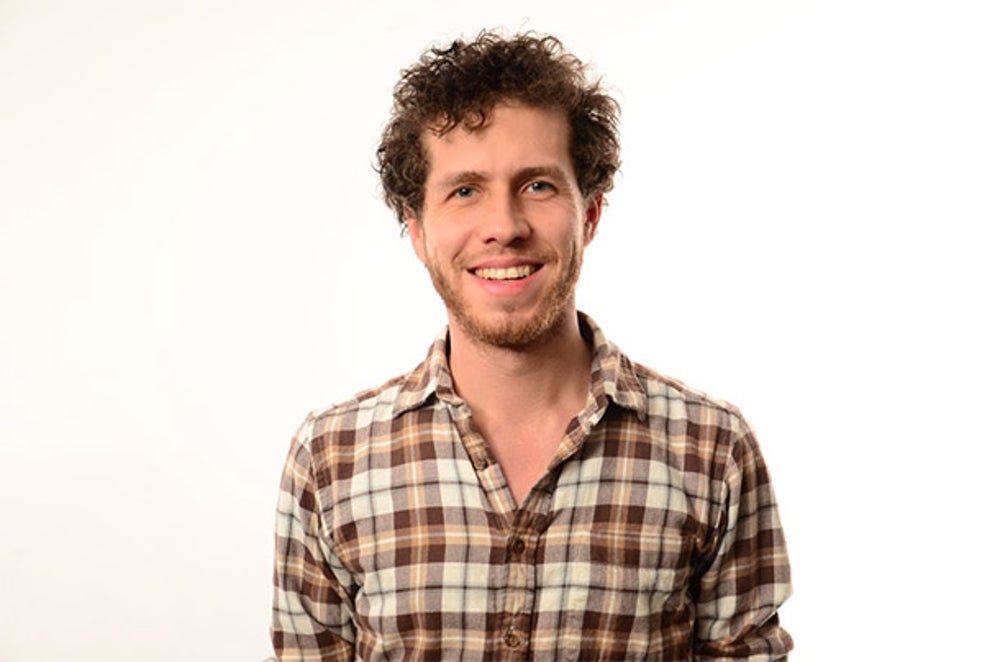 Generating transformation
Matthew Brimer – Co-founder, General Assembly
SXSW claim to fame:  In addition to co-hosting “Dinner at the Mill,” an intimate gathering of exceptional entrepreneurs, innovators, artists, musicians and investors at the event, General Assembly threw one a “Lunar Kaleidoscope” party, bringing together its community of students, alumni, enterprise partners and friends for an epic night of dancing, mingling and idea-sharing.
Why he’s an entrepreneur to watch:  Recently named to Vanity Fair’s “The Next Establishment” and Business Insider’s “Silicon Alley 100,” Matthew is responsible for many of the key partnerships General Assembly has created with Fortune 500 companies, including Google, Facebook, Amazon and American Express. He has helped build GA’s global community of more than 100,000 students.