If you have an iPhone 6 or iPhone 6 Plus, you can use Apple Pay to make purchases in stores by tapping your phone on special near field communication (NFC) pads. A lot of major retailers like Walgreens, McDonald's, and Whole Foods support it. But keep in mind a majority of stores do not accept Apple Pay, so you won't be leaving your regular wallet at home any time soon.

I tested Apple Pay at a Walgreens, and it worked perfectly. Was it easier or faster than swiping a credit card? Not really. But I'll have to spend some more time testing it before I can really judge Apple Pay's value.

In the meantime though, here's how you set up and use Apple Pay.

First, you need to open the Passbook app. This is where you store your credit cards. 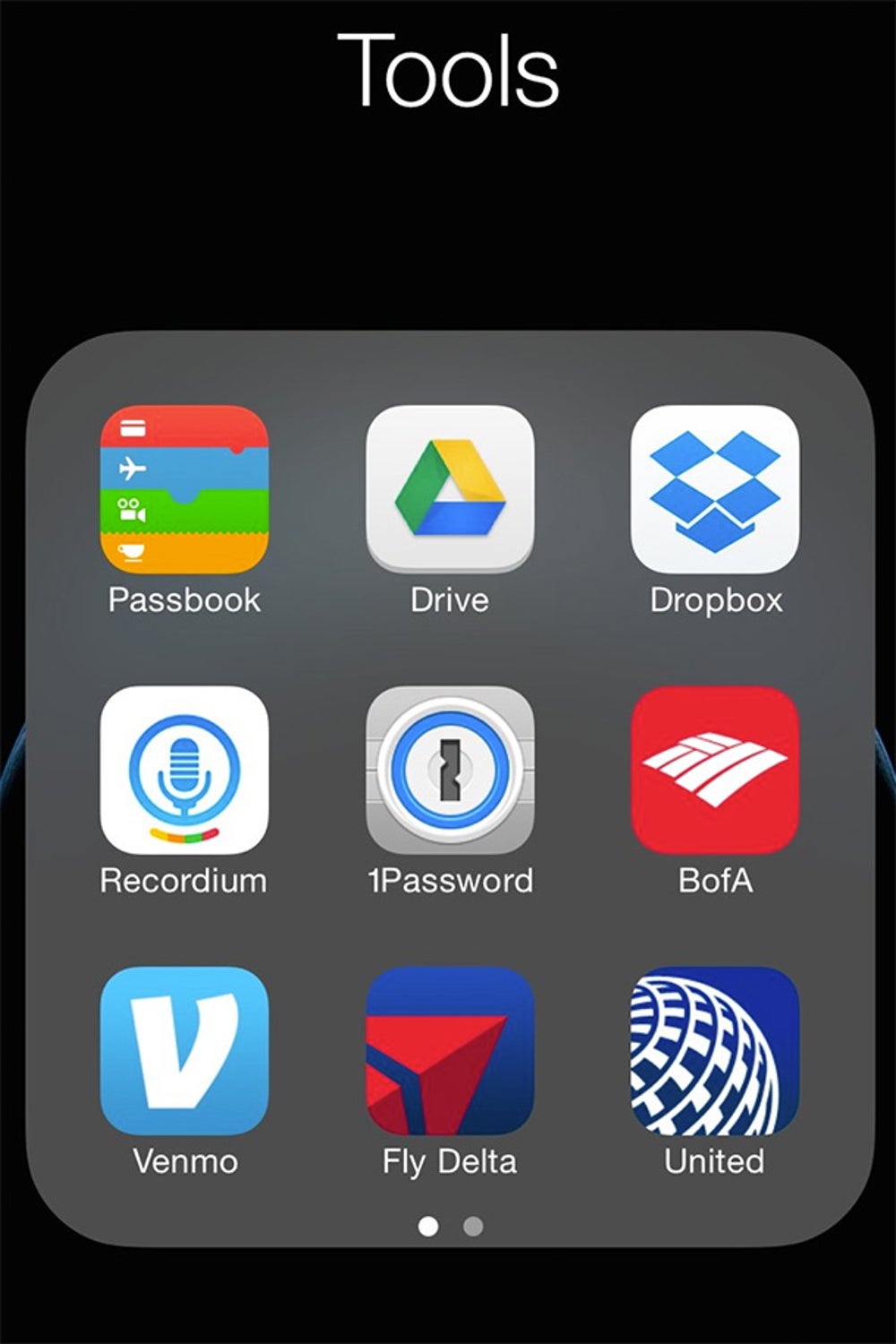 Now you have to input your card's information. Tap "Set Up Apple Pay." 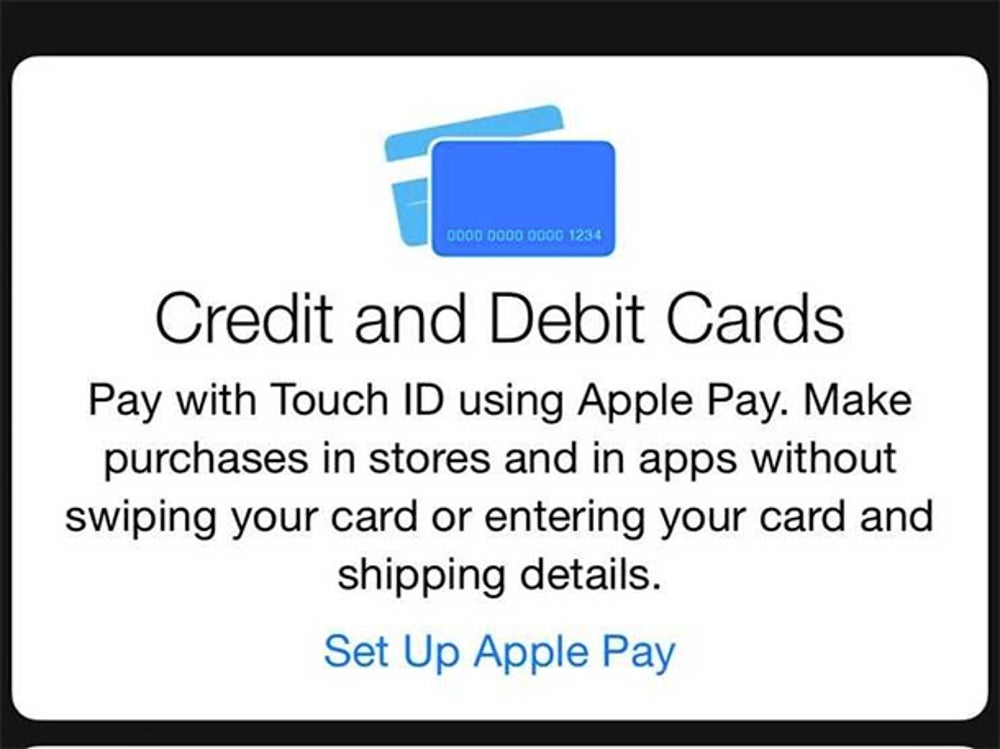 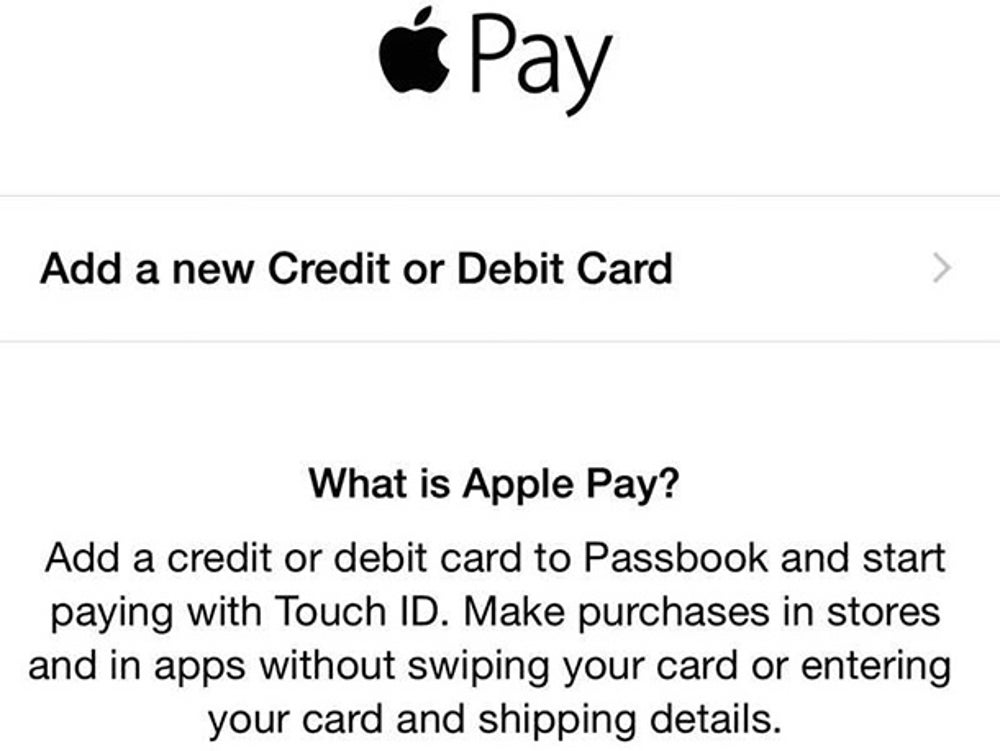 The easiest way to input a new card is to take a photo of it. Tap the camera icon. 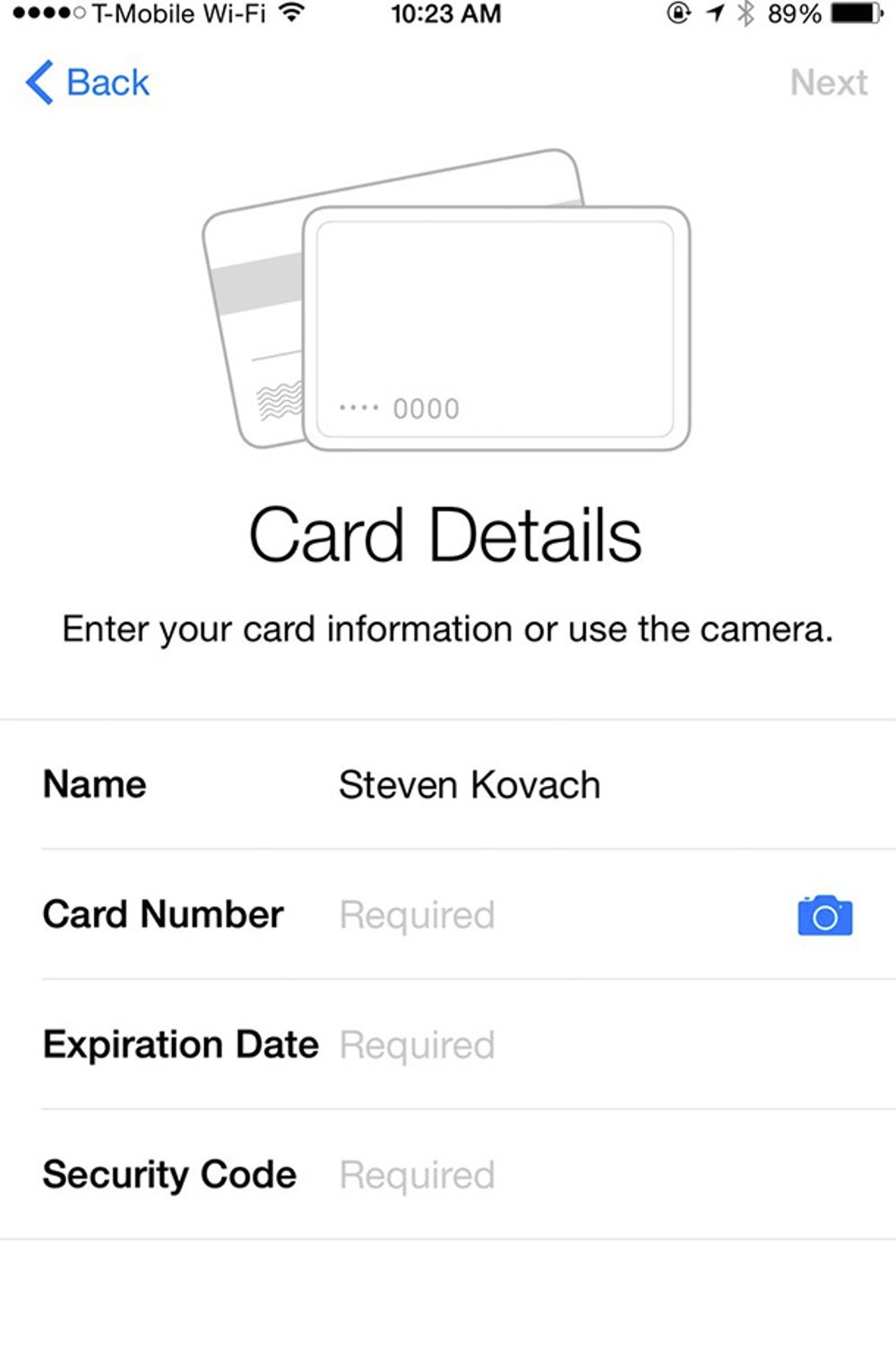 Taking a photo of your card will automatically pull in the information. But you have to manually type in the three-digit security code from the back of your card on the next screen. Apple Pay is compatible with most major banks and credit cards. Smaller banks might not work. 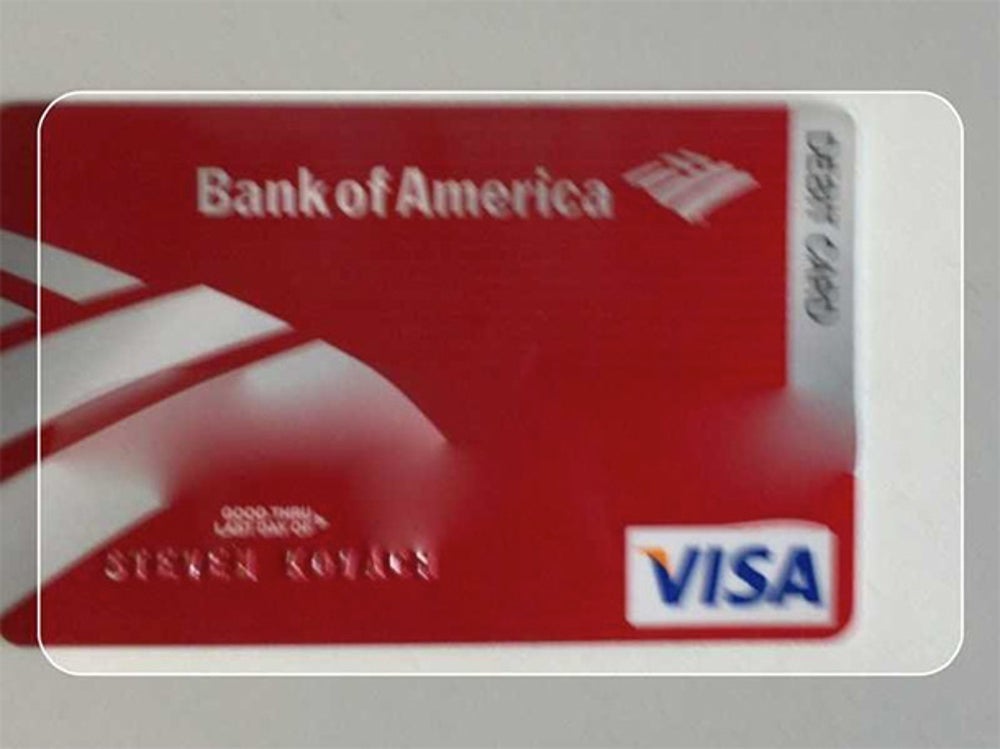 It takes about a minute for your card to activate. Once it does, you're ready to buy stuff. 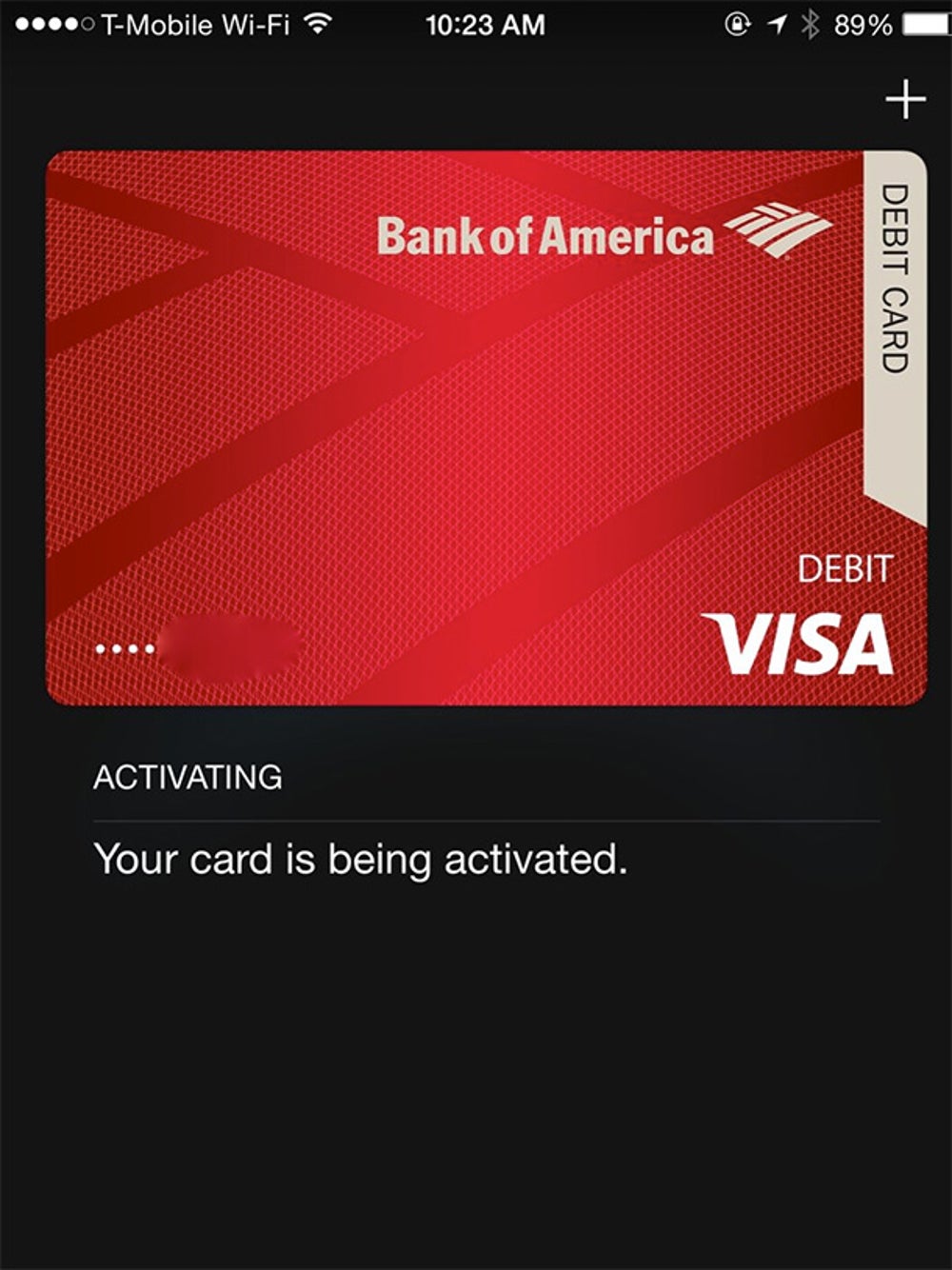 I went to Walgreens and bought a pack of Smarties, my favorite Halloween candy. 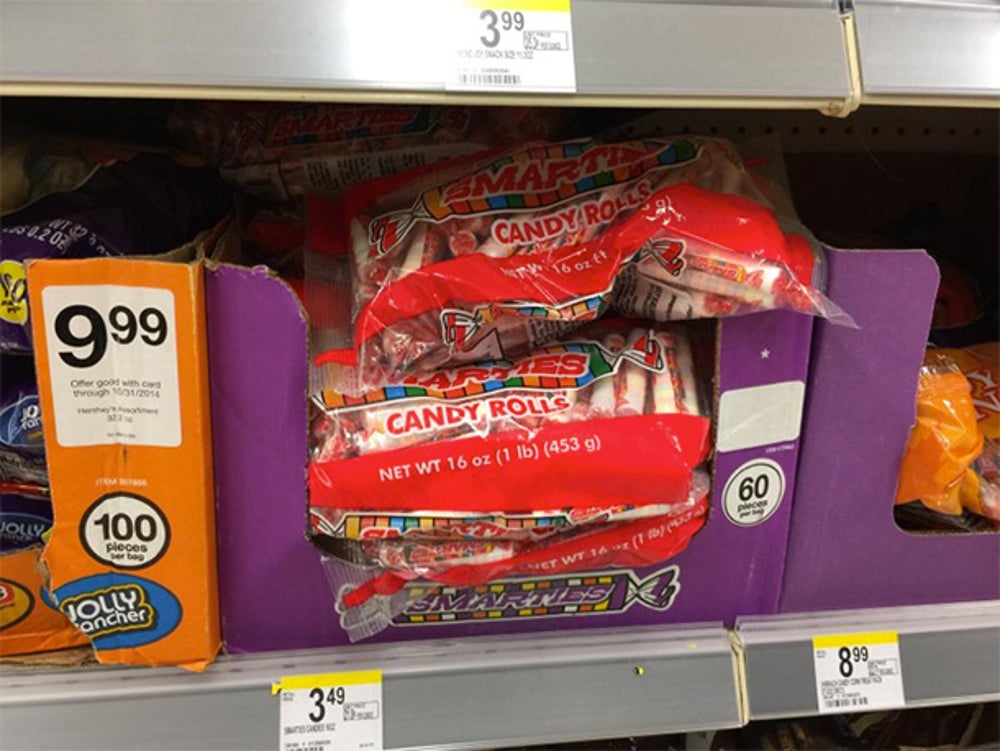 Here's a video that shows how you pay with Apple Pay at checkout. You just tap your phone on the NFC pad. Your credit card appears on the iPhone. Then you place your finger on the fingerprint sensor to validate the payment. 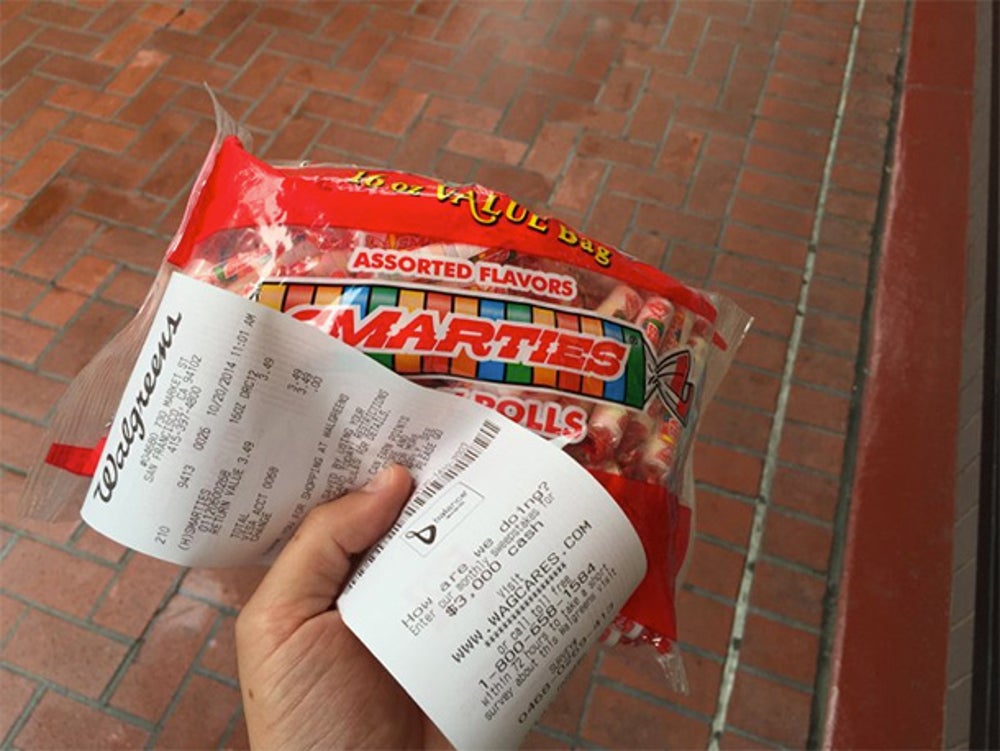 In 'Year of Apple Pay,' Many Top Retailers Remain Skeptical