The 10 Biggest Restaurant Trends for 2015

We may still be a few months away from the New Year, but for restaurant owners and others in the foodservice business, it's never too early to start thinking about how to cater to diners in 2015.

Food research firm Technomic has pinpointed 10 trends that its consultants and experts anticipate taking off in a big way next year. 2015 promises to continue some old trends, such as small plates, while bringing in some fresh concepts shaped not only by Generation Y, but also the teen digital natives of Generation Z.

1. Meals served with a side of bragging rights.

In 2015, customers can expect dinners out to increasingly become a "staged event that imparts bragging rights," according to Technomic. That means more meals created with Instagram and Twitter in mind, as restaurants realize the power of the customer in generating social media buzz in real time. In other words, even if the year of the fast-food mashup is over, the Twitter-friendly Waffle Taco and Pizza Cake's will continue to shape the industry in 2015.

Tapas and dim sum have been on the tip of every foodie's tongue in recent years. Now, customers can expect other aspects of the menu to go small: menus are getting shorter, dining rooms are getting smaller and staff is being cut and replaced with new tech. 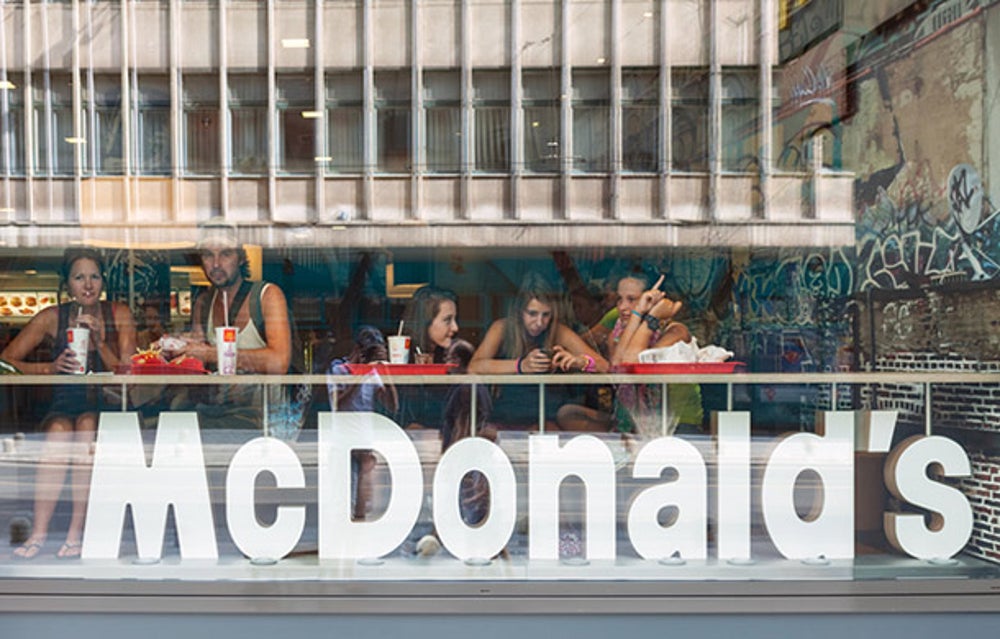 The traditional fast food and fine dining industries are having a hard time measuring up to newer, alternative forms of foodservice. Fast casual is eating fast food's lunch, with customers preferring to spend their money at slightly higher quality chains like Chipotle, instead of fast-food classics like McDonald's. Then, there are fresh concepts like healthy vending, delivery services and innovative pop ups that all cut into the traditional restaurant market.

Restaurants are trying to make beverages a headlining act instead of a sideshow. With Starbucks premiering soft drink Fizzio and Coke increasing its share in Keurig, don't be surprised to see restaurants mixing up new beverages in both the alcoholic and non-alcoholic markets next year. 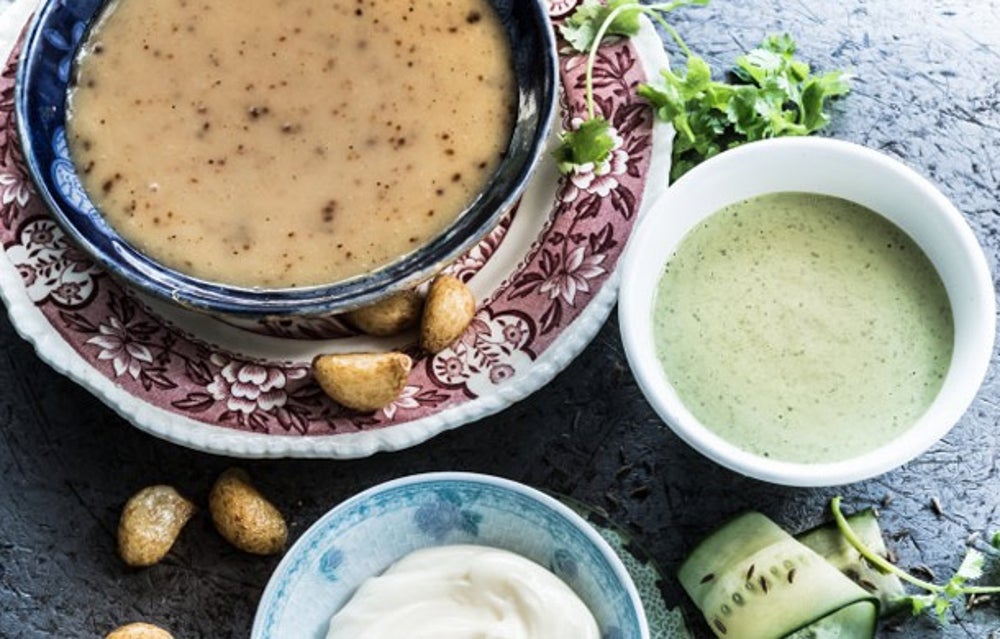 In the past, when American customers think about "Asian food," it has been primarily Japanese sushi or Americanized Chinese food. In 2015, look for Korean and Vietnamese food and upscale ramen to take over mainstream menus. Yum Brands, parent company of KFC and Taco Bell, already opened Vietnamese sandwich concept Banh Shop in Dallas earlier this year.

Customers are developing a taste for bitter flavors. That means deeper chocolates, hoppier beers and darker coffee, with Dunkin' Donuts and Tom Hortons premiering their first dark roasts this year.

The rise of customers with personalized diets means that healthy eating is taking on many different, highly specific forms. With the plethora of dieting options, the best way to make restaurants work for customers whether they are following the paleo diet or eating only vegan is to display pick-and-choose options. Then, as nutrition buzzwords come and go, restaurants can stay current.

Everyone is going local – super local. The love for local food mean rising customer interest in "everything from house-purified water to regional seafood to locally manufactured products like beers and liquors." That's bad news for most chain restaurants, who struggle to convince customers that their products are as sustainable and environmentally friendly as independent competitors. 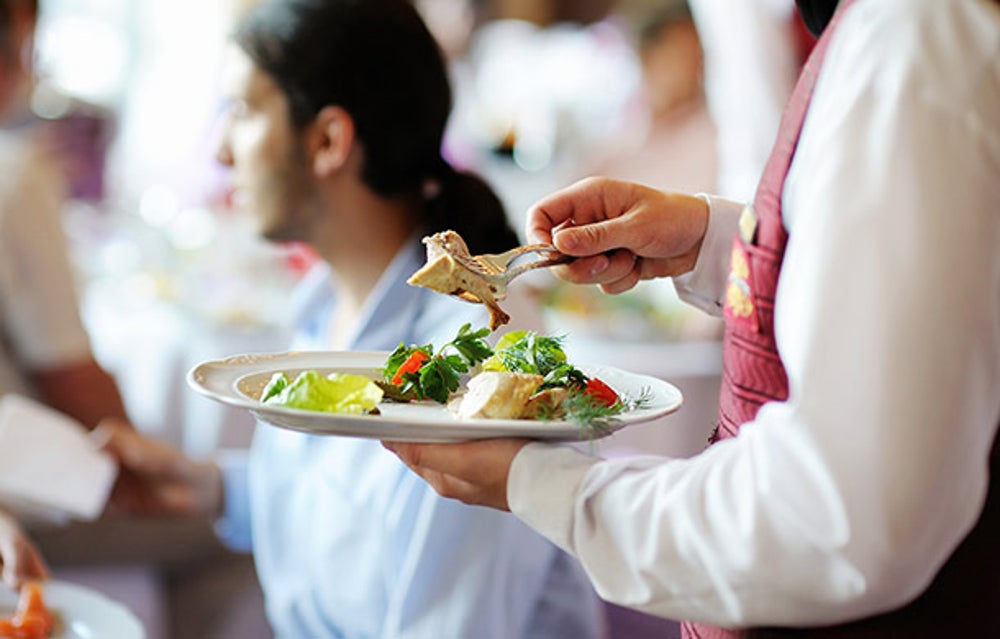 With calls for sustainable chains of production and increased minimum wage, the spotlight is increasingly on the people behind the food. Expect these battles to continue in 2015, and for the outcomes to affect the menu.

Companies are endlessly trying to appeal to Millennials, jockeying for the attention of the social media savvy generation. Soon, they'll have a new concern: grabbing the attention of Generation Z. As younger teens are finally beginning to make their own decisions about where they go out to eat, restaurants will have to start trying to appeal to a new kind of customer in 2015. That means high-tech service, louder music, moving visuals and heightened experiences. In other words, it'll be enough for Millennials to be yelling at the kids to get off their lawns… and out of their restaurants.

Related: How These Brands Captured Millennials' Hearts in Just 9 Months