Stores across the country are trying to figure out how to make Black Friday, traditionally a chance to flood stores with deal-hungry customers, profitable in an era when more and more people are shopping from the comfort of their own homes. One common move for 2014 has been opening up shop earlier than ever, with many stores opening on Thanksgiving.

Here's how five retail mega brands are attempting to stand out from the competition on Black Friday. Check out who is standing with company traditions and who is throwing out last year's playbook in the hopes of finding a new way to do business. 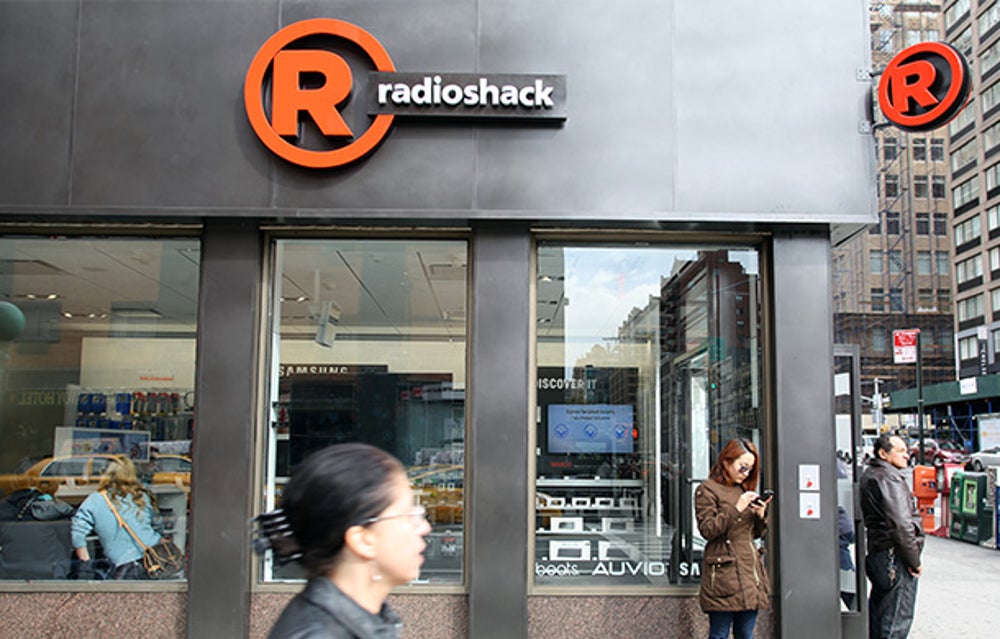 RadioShack seems to be having a hard time deciding the best way to execute its new Black Friday game plan. On Monday, the chain announced plans to open stores at 8 a.m. on Thursday and remain open until midnight, a big switch from last year, when most of the stores were closed on Thanksgiving. After immediate backlash from employees and customers, the store quickly backpedaled. On Wednesday, Bloomberg reported that the company now plans to open at 8 a.m., but close from noon to 5 p.m. before reopening the doors until midnight.

Related: Preparing for Black Friday? Check Out These Stats About Online Sales. (Infographic) 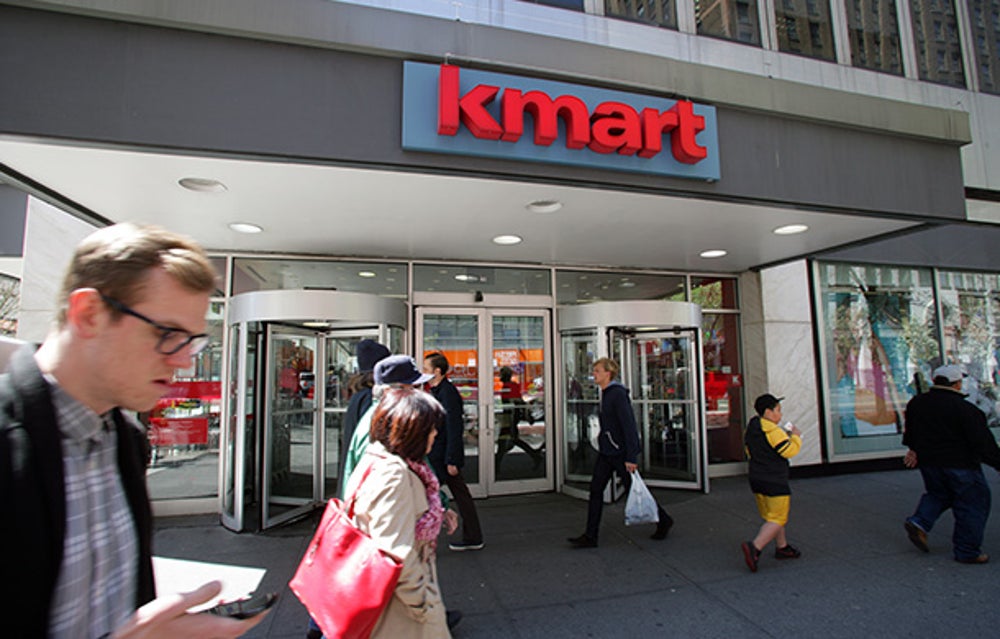 Image credit: Northfoto / Shutterstock.com
Kmart is continuing a "23-year tradition as a destination for early-bird shopping and last-minute entertaining needs on Thanksgiving," according to a company statement. This year, the retail chain is staying open longer than ever: 42 hours straight, beating 41 straight hours open last year. Kmart is pushing doorbusters sales at 6 a.m. (when the store opens) and 7 p.m. on Thanksgiving, and again at 6 a.m. on Black Friday. 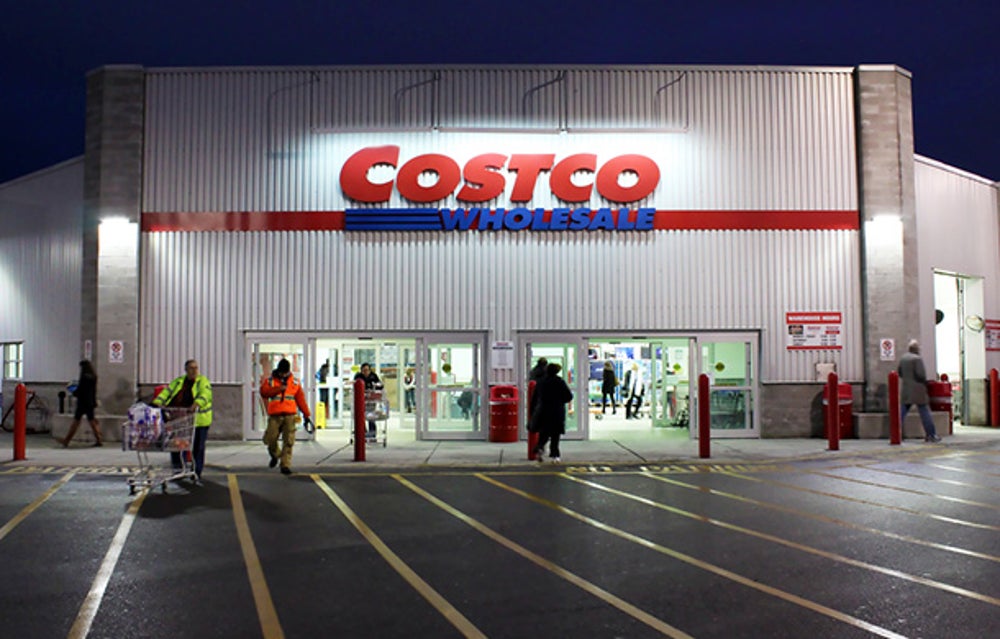 Costco has been one of the leaders in the movement to stay closed on Thanksgiving. Separating itself from hordes of other retailers, the warehouse chain will open at 9 a.m. on Black Friday. A spokesperson explained the chain's reasoning to website Think Progress saying, "Our employees work especially hard during the holiday season and we simply believe that they deserve the opportunity to spend Thanksgiving with their families. Nothing more complicated than that." 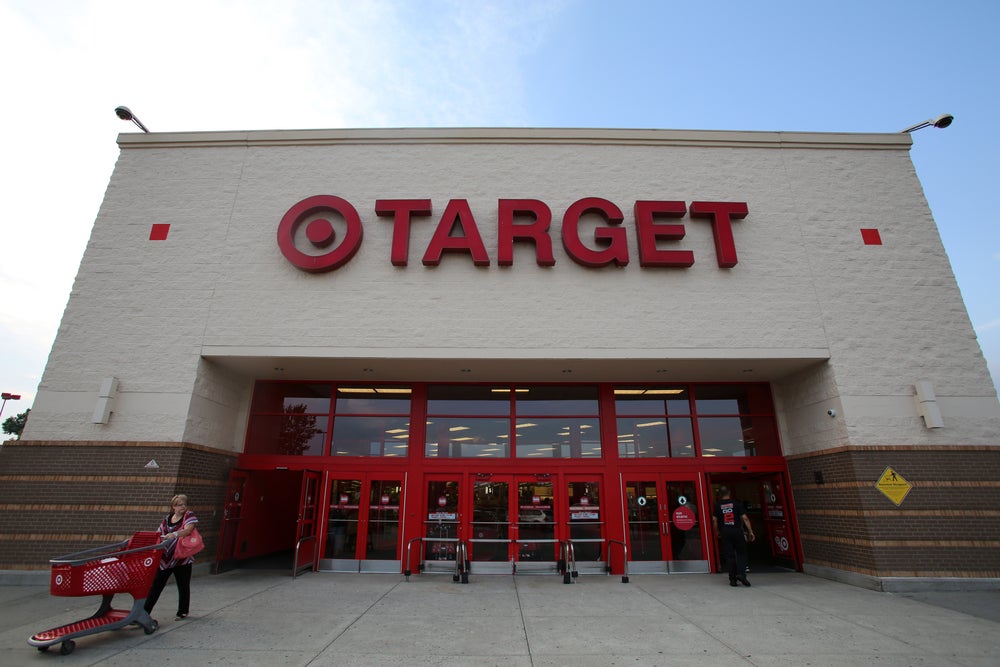 Target is opening earlier than ever for Black Friday, with stores opening at 6 p.m. on Thanksgiving. This is the earliest the chain has ever opened on the super sales day: two hour earlier than last year's 8 p.m., catching up with Walmart's opening time.

Along with the earlier opening time, the chain is putting the focus on spreading the Black Friday spending throughout November this year, starting Black Friday pre-sale deals on Nov. 10. Target is also leaning heavily on Cartwheel, the chain's mobile savings app, and online shopping, meaning the chain will be anticipating less in-store crowds on the actual holiday weekend. 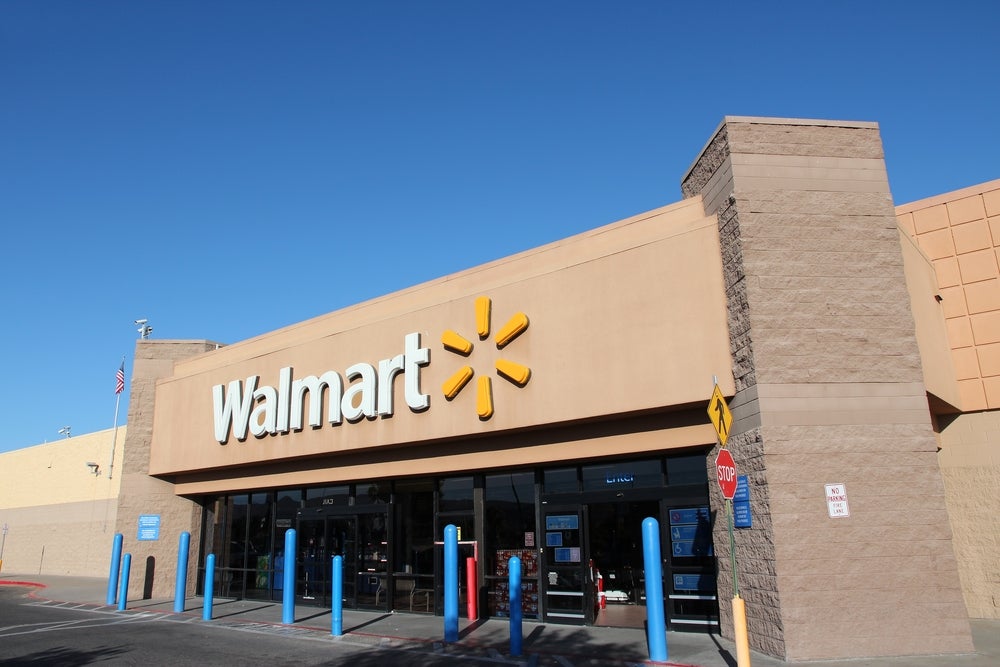 Walmart is sticking to last year's plans of a relatively early 6 p.m. opening time. However, the chain is starting sales in the wee hours of Thanksgiving morning – online at least. Walmart begins a 24-hour online sale at midnight on Thursday, kicking off what the chain calls the "New Black Friday," meaning five days of sales. To encourage customers to continue to visit the brick-and-mortar store, the chain is also promising one-hour in-store guarantees on certain high-demand items for the third year in a row.

“Black Friday is no longer about waking up at the crack of dawn to stand in long lines and hope for the best," Walmart's chief merchandising officer Duncan Mac Naughton said in a statement. "At Walmart, it has become a family shopping tradition where everyone shops at some point throughout the weekend.”

Related: Tell Us: Is it Wrong for Stores to Stay Open on Thanksgiving?