The 12 Worst Apple Products of All Time


Apple is known for the hit products it has released in the last decade: the iPod, the iPhone, and most recently the iPad.

But the company hasn't always been a synonym for success.

Some of of its products, particularly in the '80s and '90s, were huge flops.

From the PowerPC to the Pippin game console, we recount the ill-fated products Apple probably wishes you forgot about permanently.

The iPod Hi-Fi was built with Apple's sleek design aesthetic but ultimately failed to deliver the sound quality that third-party competitors could offer.

Apple's hockey puck mouse came out with the first iMac, but its shape proved very uncomfortable for users and forced Apple to reconsider its peripheral ergonomics.

Before the Apple TV was even a twinkle in Steve Jobs' eye, Apple released the Macintosh TV in 1993. It was incapable of displaying TV on the desktop and sold only 10,000 units. 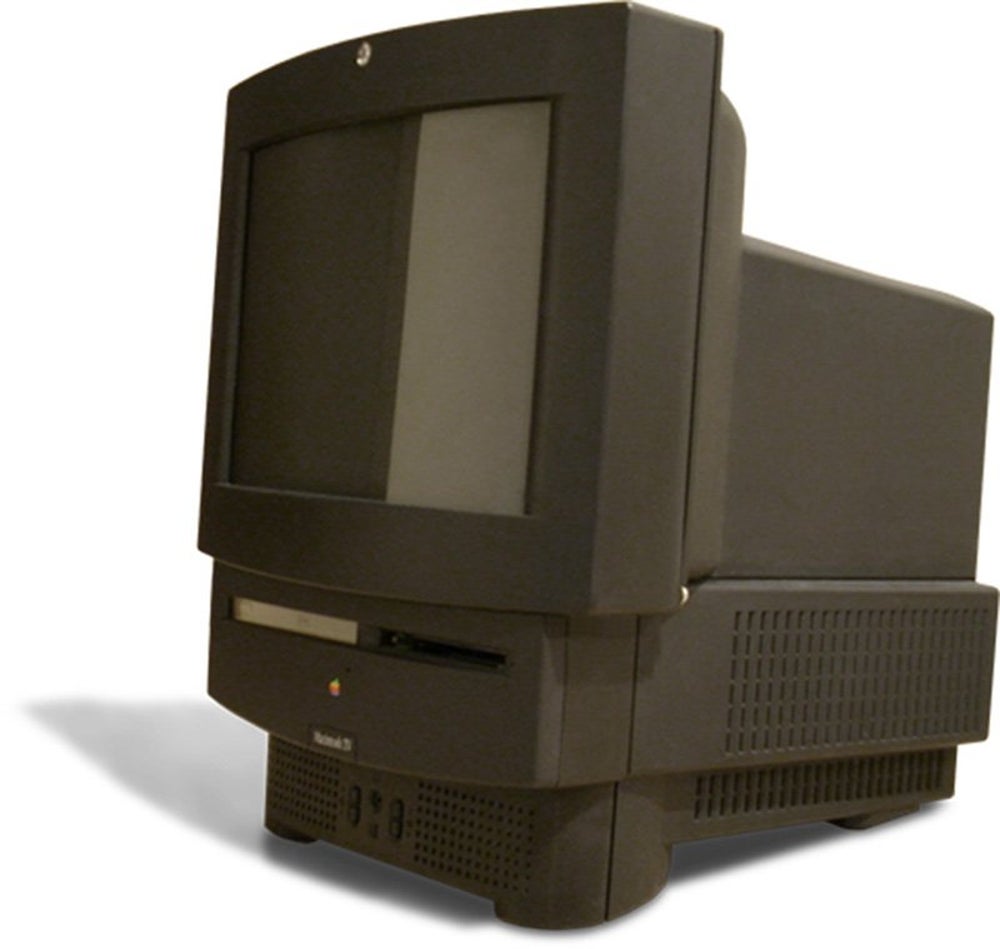 The Pippin, manufactured by Bandai, was Apple's first stab at a gaming console. It sold only 42,000 units before being discontinued in 1997, a year after its release.

The Apple III was meant to springboard off the Apple II's success, but its impractical design vexed users and forced Apple to recall the first 14,000 units.

The Newton PDA came out in 1987 and remained in production for 11 years before being discontinued despite its limited functionality. Perhaps it was the required stylus that did it in.

The Apple QuickTake, launched in 1994, was one of the first digital cameras to be marketed to consumers. Ultimately Apple entered the product category too early and discontinued the QuickTake in 1997.

The Macintosh Portable, left, was Apple's first laptop computer. Aside from display and battery issues, the Mac Portable was plain expensive, costing $7,300 when it came out in 1989.

Although it was manufactured by Motorola, the ROKR E1 was the first phone to support iTunes and was touted by Steve Jobs when Apple unveiled it in 2005. Its limited storage and slow file transfers caused Apple and Motorola to part ways just a year after its release.

iPod socks were available in the Apple Store from 2004-12. The socks weren't very functional, though, and given the vast number of iPod case makers out there, it's not surprising customers didn't want to stuff their MP3 player into something known for being smelly.

Apple released a sleek-looking Bluetooth headset in 2007 alongside the first-gen iPhone. They killed it in 2009, however, after disappointing sales, and have been selling third-party headsets at the Apple store since then.