5 Inventors Who Regret the Products They Created

Many a founder has referred to their fledgling business as their baby. Pouring all of your time, resources and energy into helping something grow can make you feel like a parent raising a child. But what happens when that baby turns out to be more like Frankenstein's monster?

Here are five popular tools and products whose creators say they wish they hadn't built.

The founder of Flappy Bird 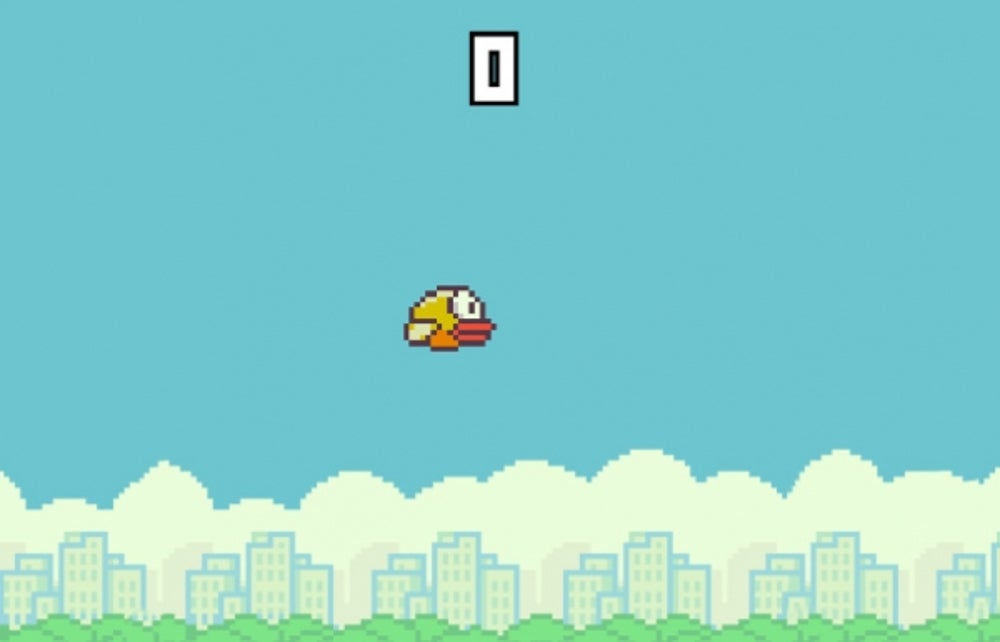 For a few weeks last winter, it felt like you couldn't go anywhere without hearing about the travails of an 8-bit bird. The addictive, impossibly tough mobile game Flappy Bird was at the top of the Google and Apple charts and reportedly pulling down an average of $50,000 a day. But in February of 2014, creator Dong Nguyen pulled the game altogether, tweeting out "I cannot take this anymore," and "I can call 'Flappy Bird' is a success of mine. But it also ruins my simple life. So now I hate it." Nguyen said that the removal wasn't due to legal issues, but rather the hype became too much for the self-described "passionate indie game maker."

The founder of Keurig K-Cups

K-Cups, the little single-serve plastic coffee pods that populate break rooms worldwide, helped their parent company Keurig Green Mountain bring in $4.7 billion last year, but the man who created them says he regrets their existence. Keurig co-founder John Sylvan recently told The Atlantic that he doesn't own a Keurig K-Cup brewer. “It's like a cigarette for coffee, a single-serve delivery mechanism for an addictive substance,” he explained. While the K-Cups are massively popular (and since the patent expired in 2012, all manner of beverage companies have been using the tech and design), the environmental footprint leaves something to be desired, as they are neither recyclable nor biodegradable -- and therein lies Sylvan's issue. Sylvan left Keurig in the late '90s, and is now at the helm of a solar panel company called Zonbak.

The founder of pop-up ads

Ethan Zuckerman is a blogger, researcher and the director for the Center for Civic Media at MIT as well as the founder of Geekcorps, a nonprofit that sends volunteers to help build tech infrastructure in the developing world. But he is also the architect of what we know now as the pop-up ad. Last summer, Zuckerman told The Atlantic that he wrote the initial code to get a better understanding how to target ads to individual users, and ended up creating a monster known for NSFW images and computer viruses. "I wrote the code to launch the window and run an ad in it. I’m sorry. Our intentions were good," he explained.

Read more: The Creator of the World's First Pop-Up Ad Apologizes for Everything

Zuckerman's road to hell was paved with notably decent intentions – not so much for the mind behind the viral sensation ShipYourEnemiesGlitter. The straightforwardly malicious startup, which was founded by a 22-year-old Australian man named Matthew Carpenter, allowed customers to send an envelope full of glitter to their enemies for $9.99 a pop. When the requests apparently got to be too much, Carpenter sold the domain for $85,000 dollars. In a post on Product Hunt, Carpenter wrote "Hi guys, I'm the founder of this website. Please stop buying this horrible glitter product — I'm sick of dealing with it. Sincerely, Mat."

Read more: We Should Never Forgive the Horror of ShipYourEnemiesGlitter

The founder of Ctrl-Alt-Delete

Microsoft founder Bill Gates has done a lot of good in the world, but he does regret the implementation of the login command “ctrl-alt-delete.” In an interview given at Harvard in 2013, Gates explained that there could have been a single button to allow users to log into their computers instead of the odd three-button combination, but the engineer responsible for IBM's keyboard design didn't want to do it. As The Verge points out, that man – David Bradley – has previously said "I may have invented it, but Bill made it famous.”