Style and Function: 7 Keyboards That Are Worth Buying


When you consider how much time we spend in front of our computers, how we interact with them should be a key concern. That said, unless you're a gamer or programmer, you probably haven't done much shopping around.

Last month, we took a look at some of the best gaming keyboards that have come out recently. Now, we turn our gaze to some newer models designed for uses other than playing your favorite PC games -- including ones for work, controlling your home theater and portable units you can carry around in your bag for typing on the go. 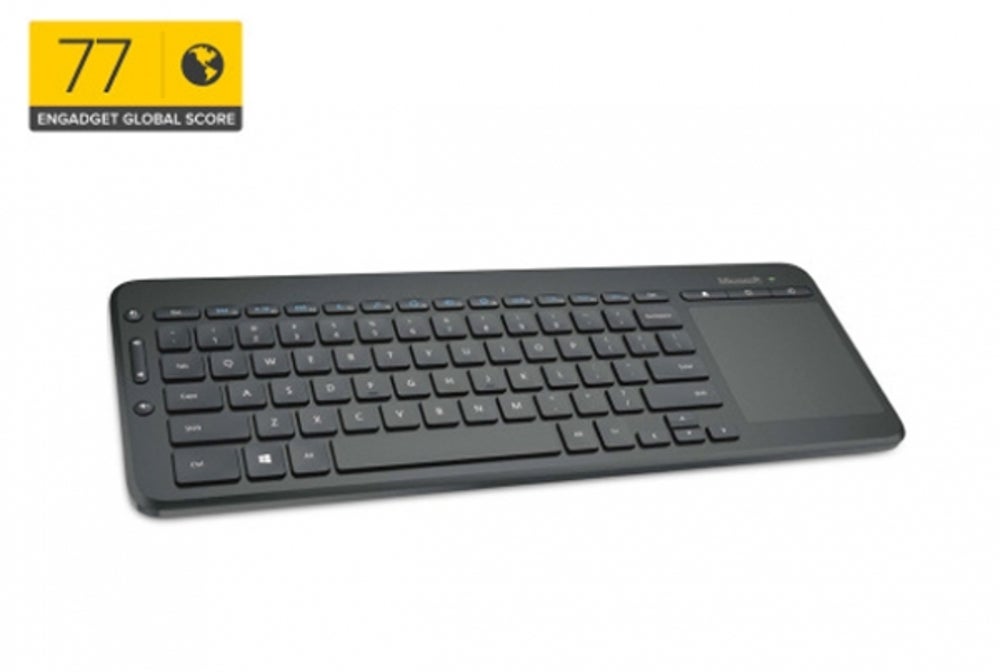 If you've been looking for a low-cost device to control your home theater PC, Microsoft might have you covered with the All-in-One Media Keyboard. It ditches the usual numeric keypad in favor of a touchpad, allowing you to skip an awkward mouse setup and put this thing right on your lap, where Neowin says it "feels right at home." Critics were less enamored with the keys, with both Neowin and PC Advisor finding them a bit spongy. But you're not really meant to do a lot of typing on this keyboard; the touchpad encourages the use of gestures, which PC Advisor finds "more intuitive" than using a mouse, and the media keys and volume controls are well-placed for controlling your music and video playback. 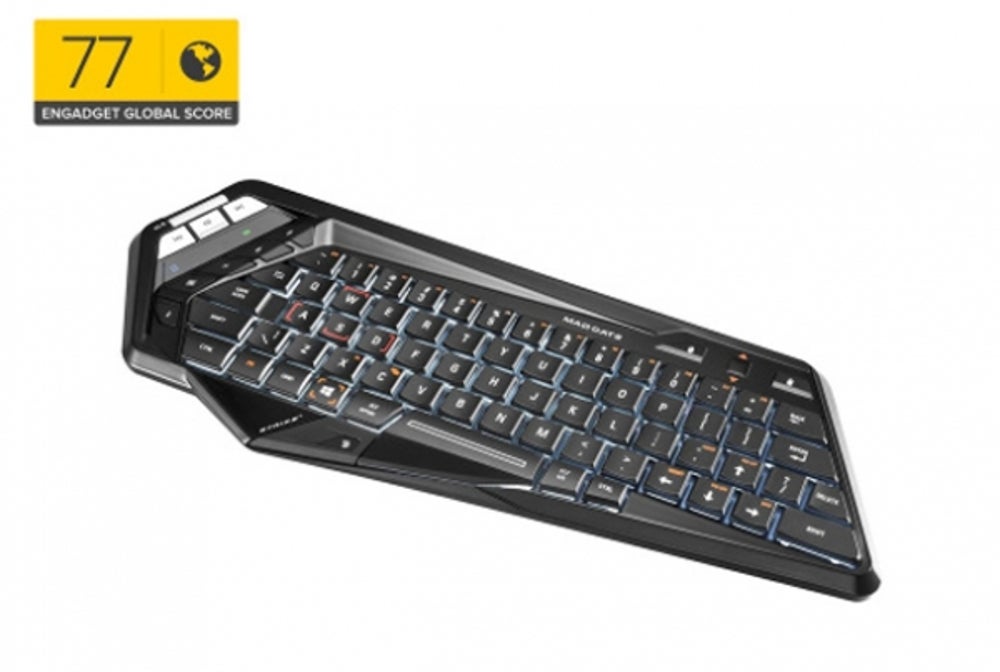 The S.T.R.I.K.E. M isn't the best keyboard to type on, as PC Mag finds its layout "small and cramped" and Android Police says the whole package is "ridiculously tiny." But that's not why you buy it. As a media keyboard it excels, with dedicated media controls, keys capable of multiple functions and the ability to connect via Bluetooth with up to four devices. Forbes finds it pairs "quickly and easily" to devices like PCs, phones and tablets, adding a versatility that makes this keyboard useful in a pinch. 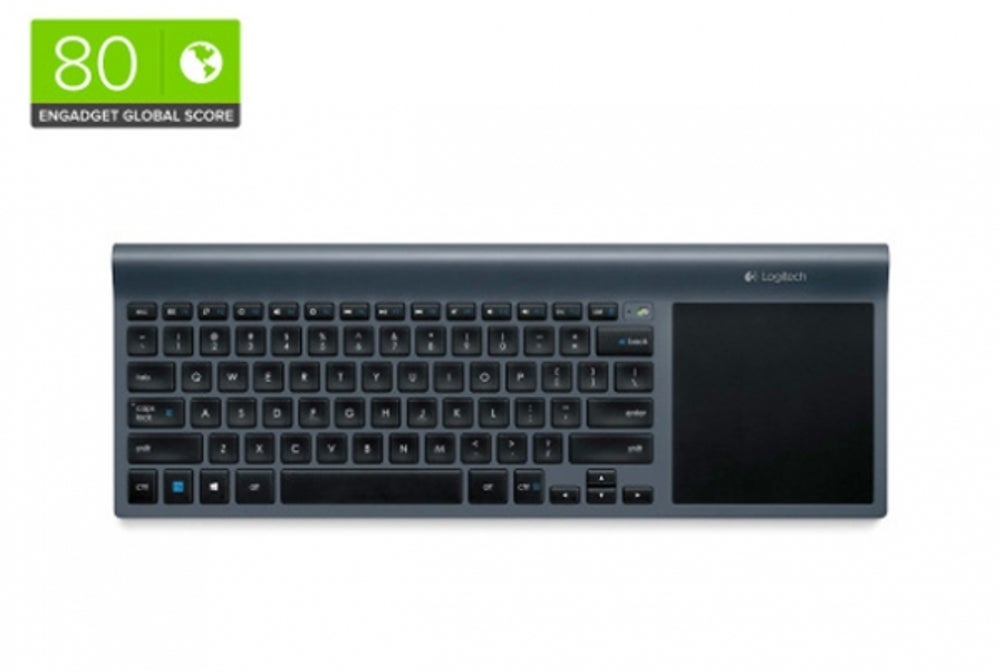 The TK820 is a keyboard that would be equally at home in your office or in your living room, thanks to a "tastefully modern" design that GadgetMac calls as "stylish as they come." That flexibility extends to its actual functions as well, with Expert Reviews complimenting the TK820's keys for their "impressive amount of travel" and finding their springiness good enough for typing at a desk. GadgetMac even calls them "as close as you can get to a mechanical keyboard." And while the touchpad might have a bit of a learning curve, PC Mag calls its inclusion "a significant improvement" over fumbling with a wireless mouse. 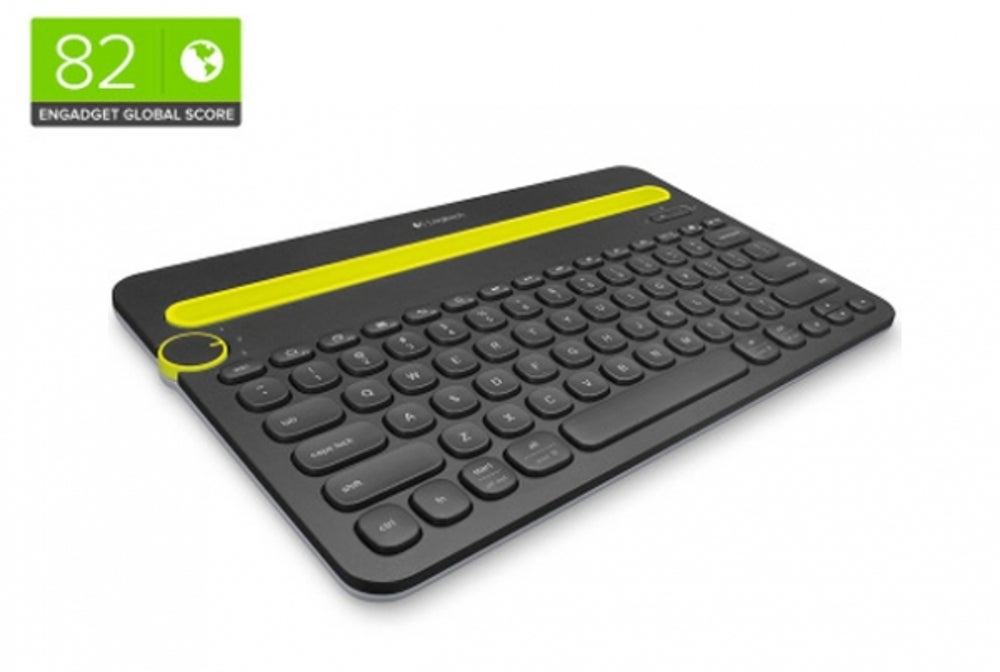 It's become de rigueur to bounce among multiple gadgets during the course of the day, from a laptop to a phone to a tablet. The K480 makes it possible to access all of those from one keyboard, switching among devices with the turn of a dial. Computer Shopper says the dial comes in "very handy" by allowing you to create a multi-screen setup with your multiple devices. However, Wired says the keyboard "feels cheap when you type," making it only suitable for short sessions -- which AnandTech says should be adequate for most smartphone and tablet users. 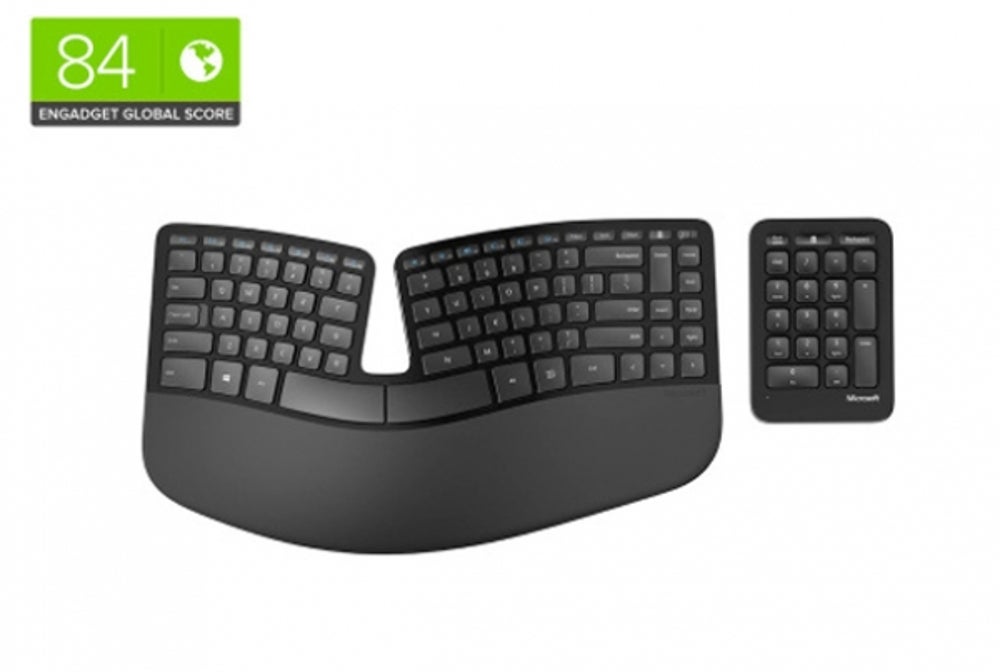 The Sculpt Ergonomic Desktop might resemble a specimen of exotic sea life, but your hands and fingers will recognize it for the comfortable set of peripherals (keyboard, number pad, mouse) it features. The Wirecutter appreciated the keyboard's "great wristpad design" that kept testers' wrists from feeling fatigued. Indeed,Computer Shopper liked the amount of "finger feedback" from the keys, which Digital Trends says won't put "a lot of strain on your wrists and fingers." The keys aren't as good as mechanical buttons, but for an ergonomic keyboard they're way ahead of the pack. 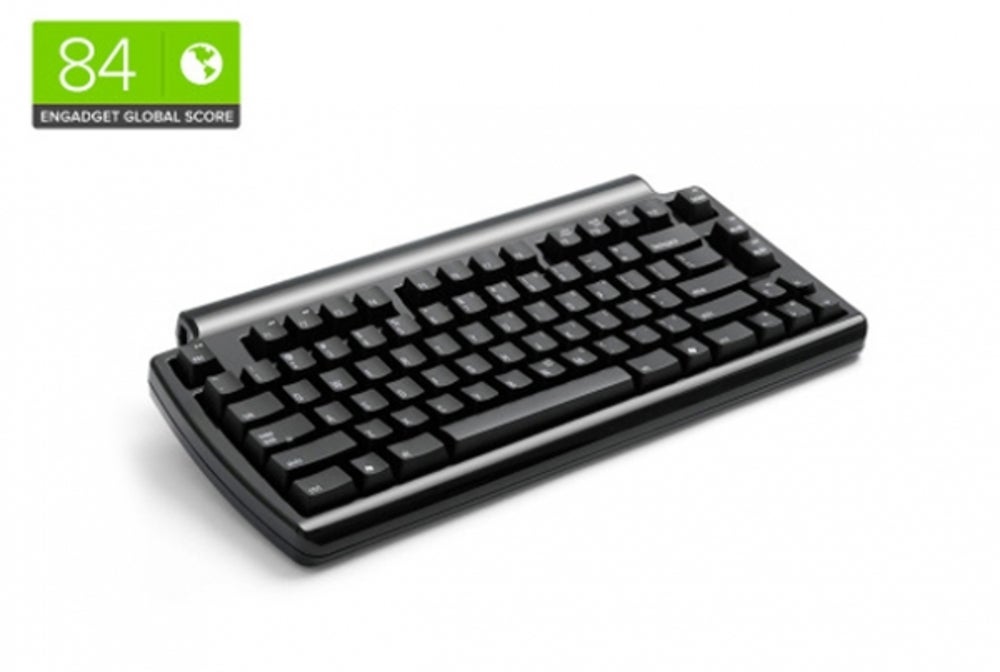 Mechanical keyboards aren't usually small or quiet, but the Mini Quiet Pro (and its nearly identical sibling the Laptop Pro) manages to do both in a package weighing just over two pounds. Granted, Macworld thinks "that’s a lot of bulk to add" to a laptop bag, but it still feels mechanical-keyboard aficionados will be pleased with its build quality and the "nice, tactile feel" of the keys. Those sitting near you will also be grateful for its muted key action that PC Mag calls "almost disconcertingly quiet," finding it "comfortable to type on despite the lack of clacking." If you're willing to spend a few more dollars, the Laptop Pro is a Bluetooth-enabled version of the Mini Quiet Pro specially designed for Apple devices, while maintaining the same overall size and key feel. 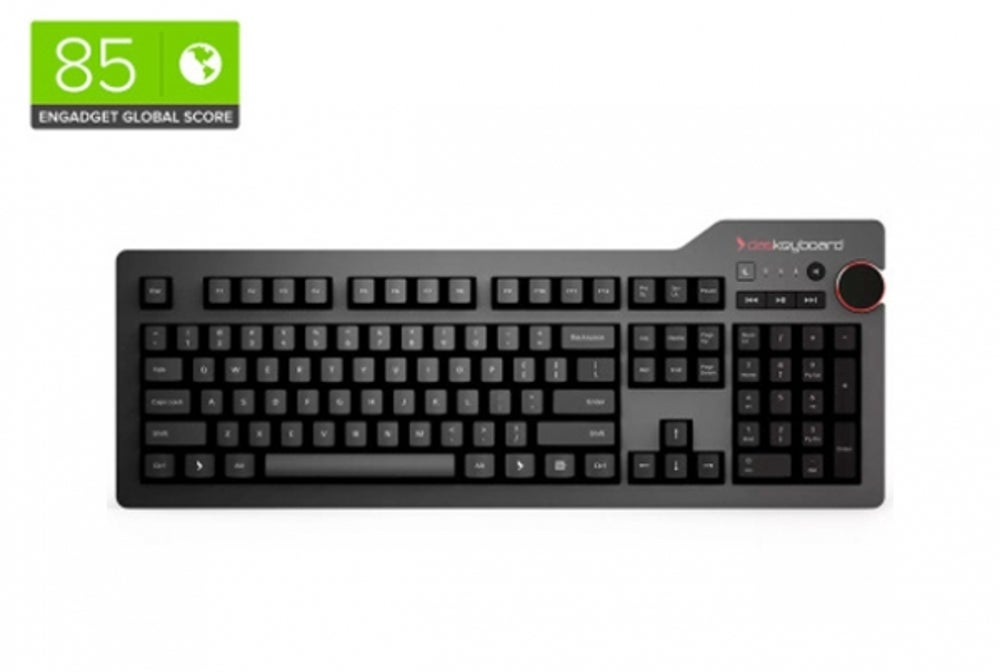 Mechanical keyboards are pretty common among gaming models, but when shopping for an office setting, the options get a lot thinner. The Das Keyboard 4 Professional is a serious keyboard for serious work, a "solid plank" that HotHardware finds ideal for power typists who like to hit the keys hard. The build quality is solid enough that TechRadar thinks it could survive a 10-foot drop, and the physical feel is up to snuff as well, with Cherry MX Blue switches under each key that TechRadar says are "a dream to type on."

WATCH: Microsoft Tests a Keyboard That Understands Your Gestures