If you’ll indulge a reporter for a minute, I’d like to have a fan-girl moment about Tom Hanks. His long and varied career -- actor, producer, writer, director and app developer -- makes him among Hollywood’s elite, and he’s done it while maintaining a reputation as the nicest guy in Tinseltown.

His likability and ambition were apparent from the start. When he was just an 18-year-old kid, he wrote a letter to acclaimed director George Roy Hill that outlined all the ways Hill could ‘discover’ him as a star. The letter, which is equal parts gutsy and hilarious, exemplifies the entrepreneurial tenets we often talk about on this site: Hanks took a risk, saw an opportunity to network and had a clear vision of what he wanted (“I do not want to be some bigtime, Hollywood superstar with girls crawling all over me, just a hometown American boy who has hit the big-time, owns a Porsche, and calls Robert Redford 'Bob'”).

The entrepreneurial spirit Hanks displayed as a teen has remained throughout his career. Here, we’ve compiled a list of his seven best business lessons, inspired by what he has said in interviews.

1. Embrace the fear that comes with taking a chance. 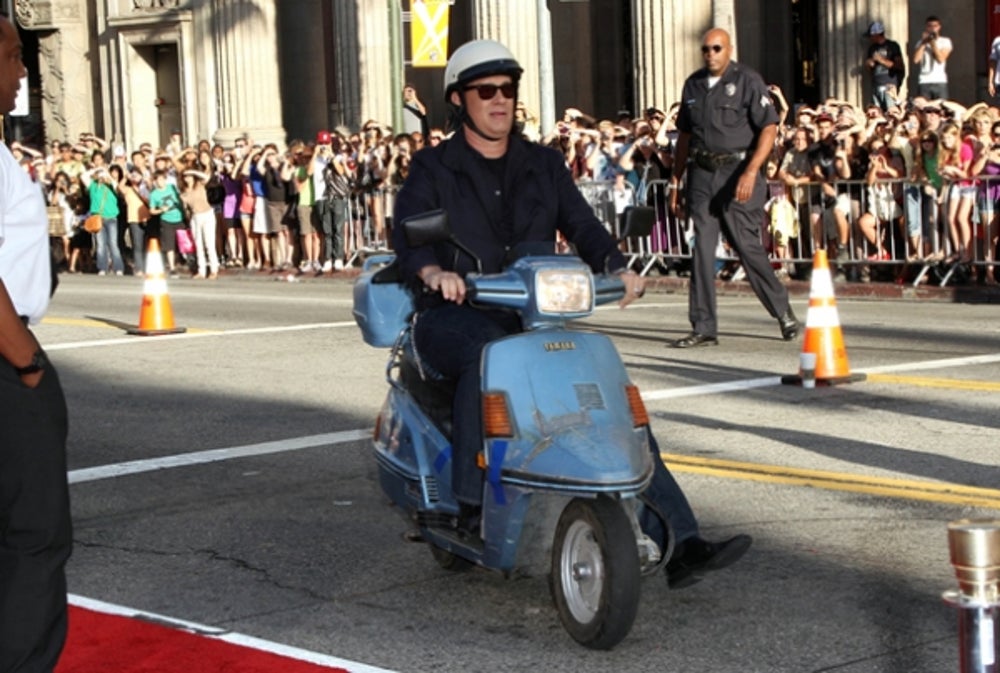 It’s terrifying to choose the path of entrepreneurship over the well-worn, expected path of 9-to-5 employee. You’re risking time, money and reputation on a dream, which is stressful and scary. When the risks pay off, though, part of the high you feel comes from overcoming those moments of fear to find success. Entrepreneurs understand this; so does Hanks.

“My work is more fun than fun but, best of all, it's still very scary,” he once said. “You are always walking some kind of high wire … If I didn't have the chance to do what I do, it's that I would miss more than anything. That terror is what makes me feel alive. It's a wonderful feeling, unlike anything else in the world.” 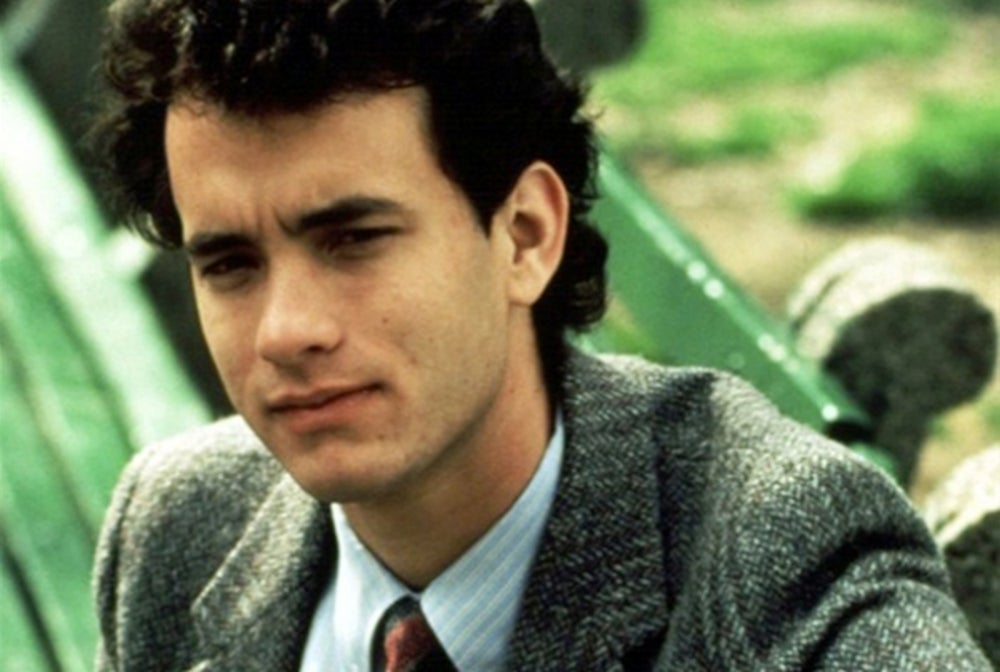 With your first taste of success, it may be tempting to pat yourself on the back and feel that you’ve “made it.” The best entrepreneurs will tell you not to do this -- there’s no guarantee the momentum will last, especially if you lose sight of the bigger picture.

As Hanks told Playboy in 1989: “When you have a hit, you get so much attention paid to you. Splash made $80 million and Bachelor Party made $40 million. You think, ‘Oh, I know how to do this.’ But you can't even begin to know anything after two movies, though you can get arrogant and lazy.” 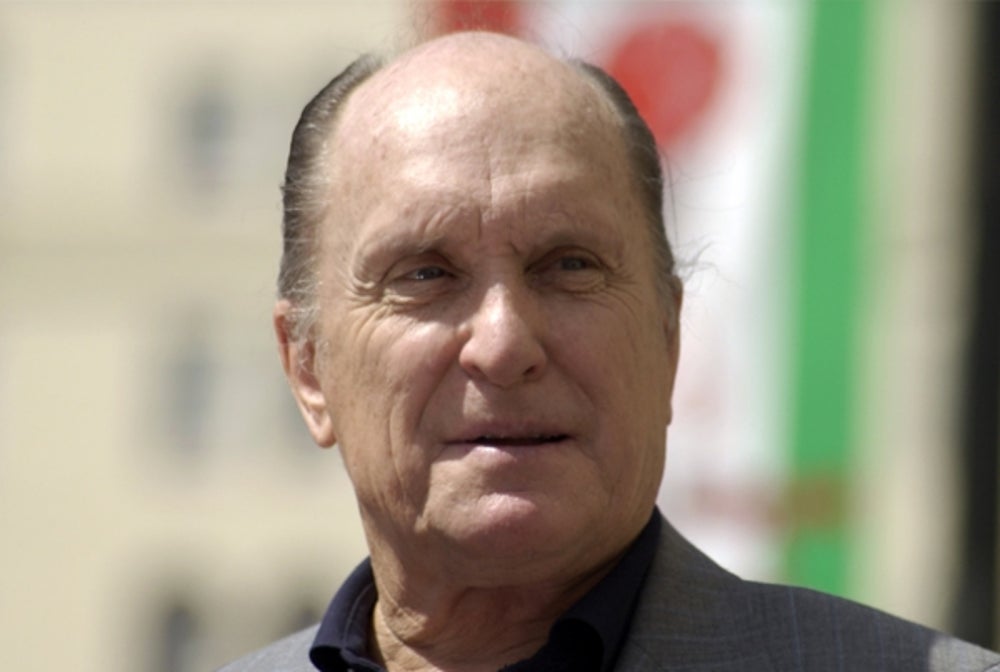 The people who have been there before you can be great sources of inspiration and advice. Look at who inspires you and why -- it can serve as a guiding force as you shape your own strategy and goals.

Here’s Hanks on who inspires him: “Robert Duvall. All he has to do is walk across the street. And certainly Jack Nicholson. And Robert De Niro. I would see whatever Jason Robards did. Steve McQueen; he was really cool. Also, film directors. Stanley Kubrick was a huge thing for me.” 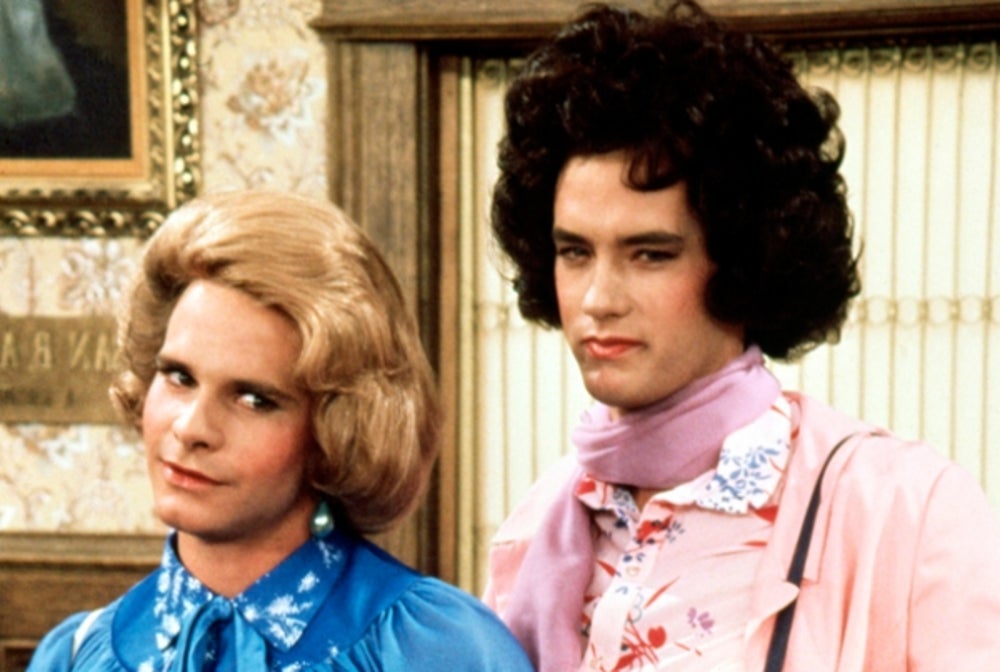 The road to success is often winding. (Need we remind you that Steve Jobs was once fired from Apple?) As an entrepreneur, you’re likely to go through ups, downs and detours galore. Keep your eye on the prize, take baby steps and be willing to work hard.

In Hanks’ words: “Something important did happen in high school. I took a drama class that determined my career….So I majored in theater arts...I went to Chabot College, where they had a great theater department. I started out operating the lights and building the sets. Later on, I began to perform and went off to the Great Lakes Shakespeare Festival in Cleveland as slave labor. That was my big break. I went back to Sacramento as a professional actor and then went to New York with my wife and child. It was a war of survival, really... I was on unemployment and trying to act. This went on for two years. Finally, I got a job in a low-budget movie, and after that, I got a development deal with ABC and we moved to California.”

5. Recognize that failure is an opportunity to learn. 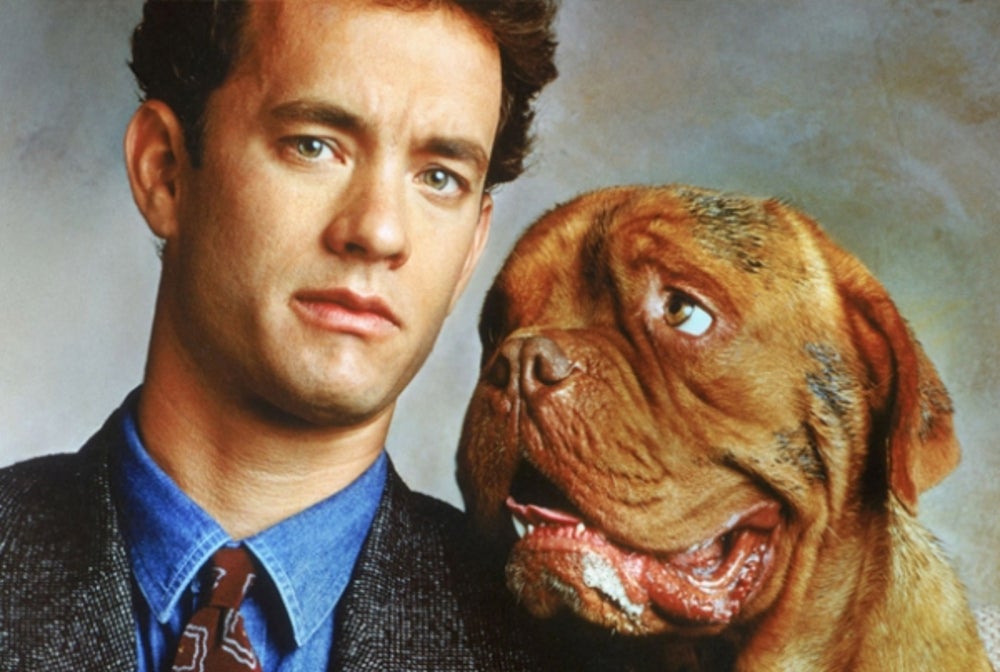 The first step to learning what works is to figure out what doesn’t work. Making mistakes is a large part of the entrepreneurial process, and the missteps you experience in the beginning could set you up for greater triumph in the end. 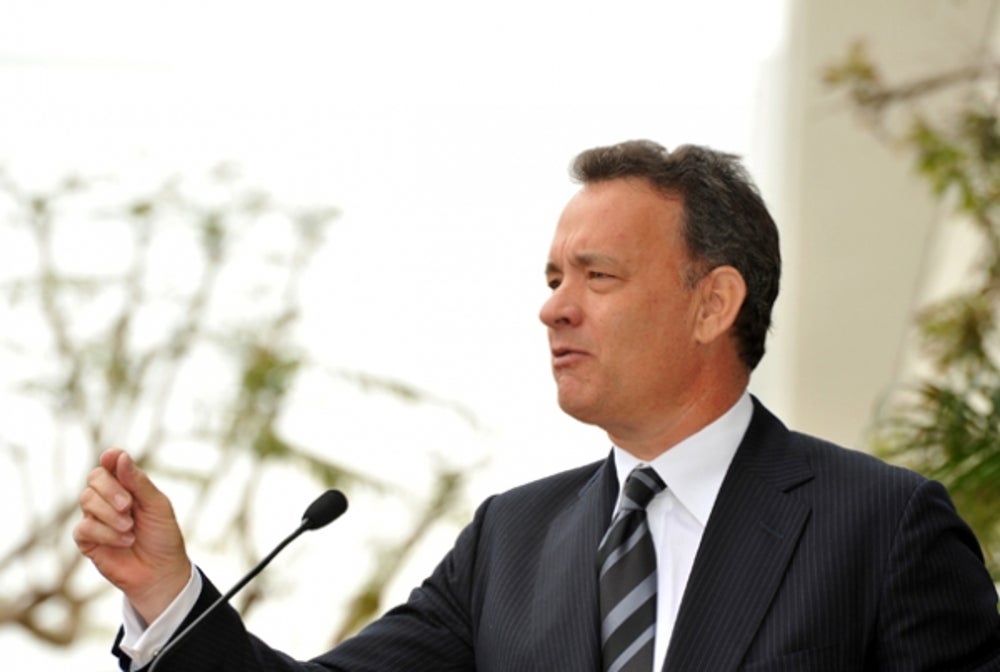 People are attracted to passion just as much as they are to great ideas. You need to believe in your business wholeheartedly and let others see the drive you have. After all, if you don’t care about what you’re doing, why should investors or customers?

Hanks knows this well. “I had lived in New York for a couple of years and had developed, I guess, a defense mechanism when it came to auditions. And that was not to care about them too much. So I was able to go in and be so casual, so nonchalant about impressing those people that I'd screw it up -- as opposed to trying to show them how great and unique a talent you are. People hate you when you do that.” 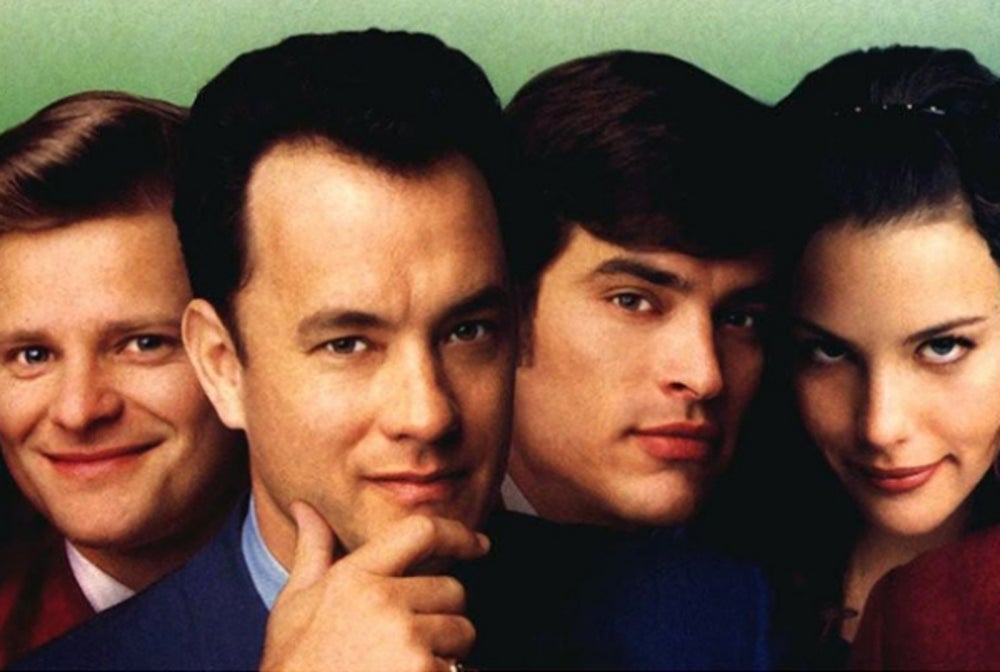 Image credit: That Thing You Do | 20th Century Fox

Dreaming of starting the next Facebook? It could happen -- but you shouldn’t expect it to happen in an instant. Nearly nine out of 10 businesses fail; even if you have a business that works, there’s no guarantee that your next one will succeed. To avoid becoming a one-hit wonder (or “Oneder,” for those of you who love That Thing You Do), continue to set goals and be realistic.

“In this business, careers are based upon longevity,” Hanks has said.

Related: Lessons From 4 Unique Female Celebrities to Make Your Brand Stand Out