'Candy Crush: The Movie' Isn't Real, But These 7 Game-Inspired Flicks Are

While news of an upcoming Candy Crush movie starring Liam Neeson and Stephen Colbert was revealed to be a hoax, the idea itself is not so far-fetched. Hollywood has a history of turning board games and, later, video games into films.

Check out the slideshow to see which games carried over to the silver screen. 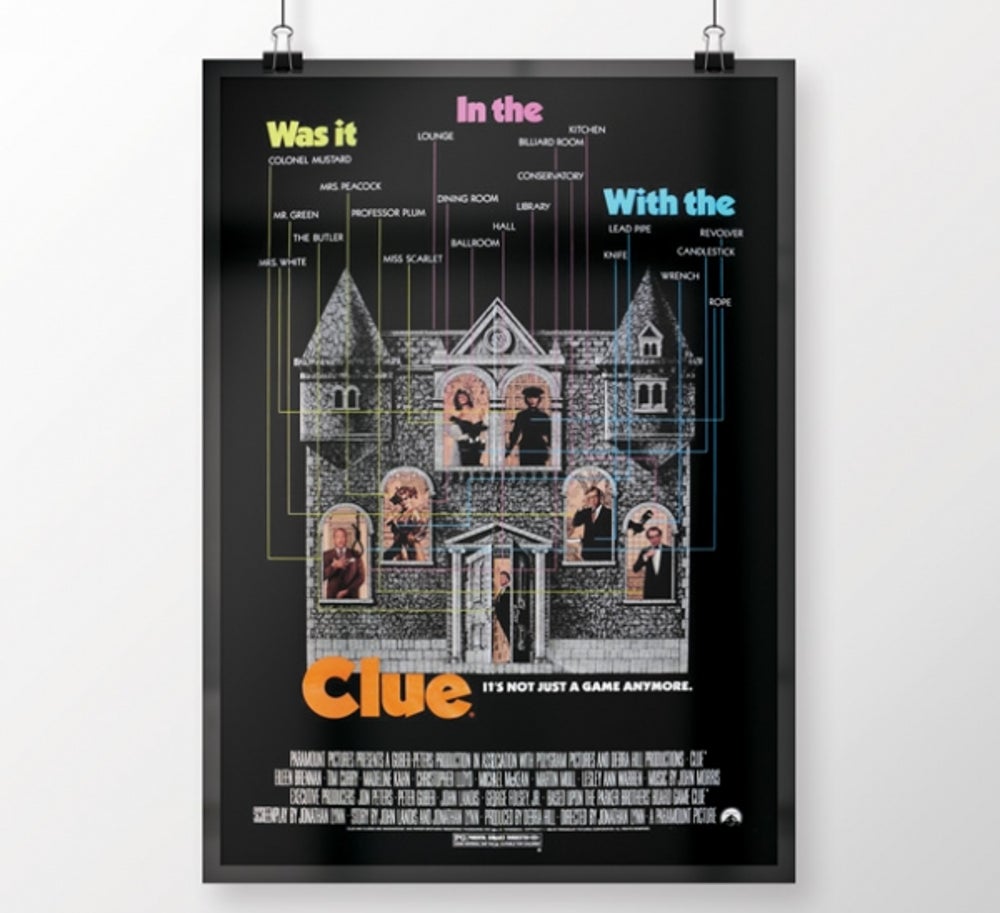 Based on the murder-mystery board game, the film follows the six guests, a maid and a buttler during their stay at Hill House. The group is interconnected, giving everyone motives for murder. The “who done it” flick is more comedic than scary.

Fun fact: When it was released, each theater showed one of three different endings that were shot. All three endings are included on the videos and DVDs. 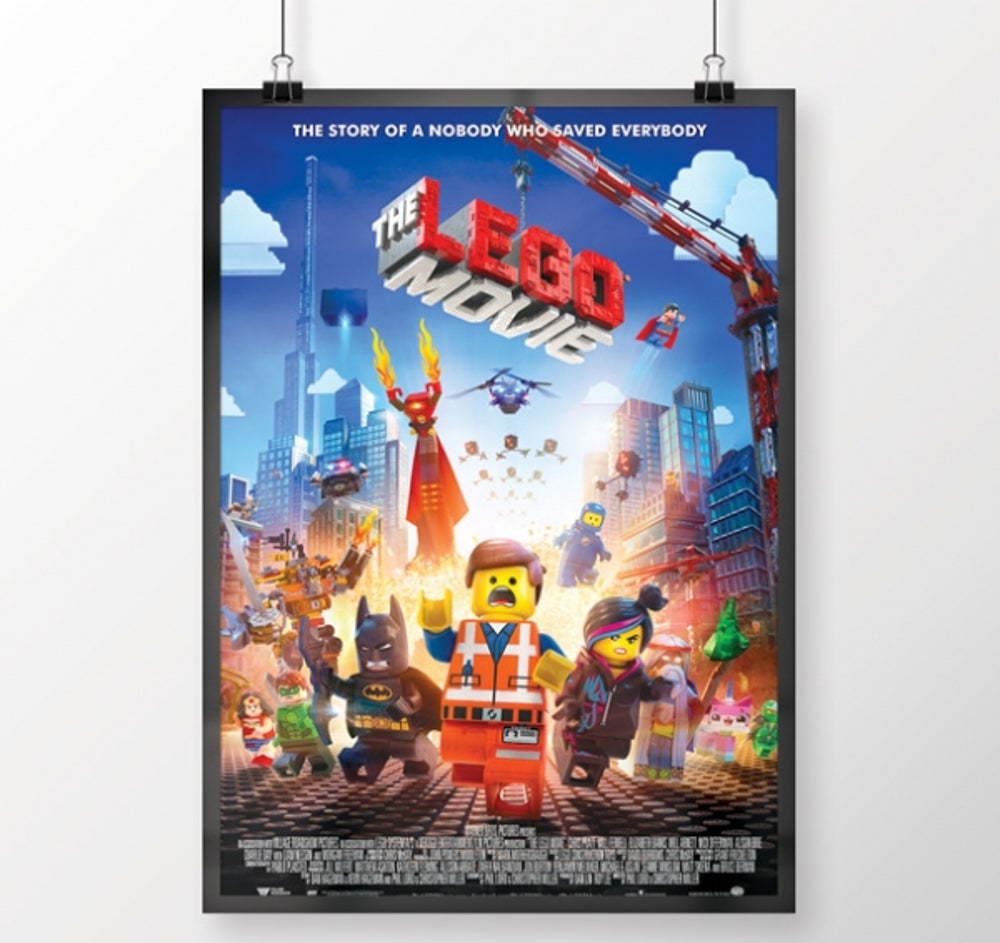 The colorful connecting blocks were the inspiration behind this blockbuster hit. With A-listers like Will Ferrell and Morgan Freeman voicing characters, the film follows an ordinary LEGO figure named Emmet on his journey to save the LEGO universe from an evil despot.

Fun Fact: This was Morgan Freeman’s first animated film, and although he was Lucius Fox in Christopher Nolan’s Batman trilogy, he’s said the Batman LEGO character was cool. 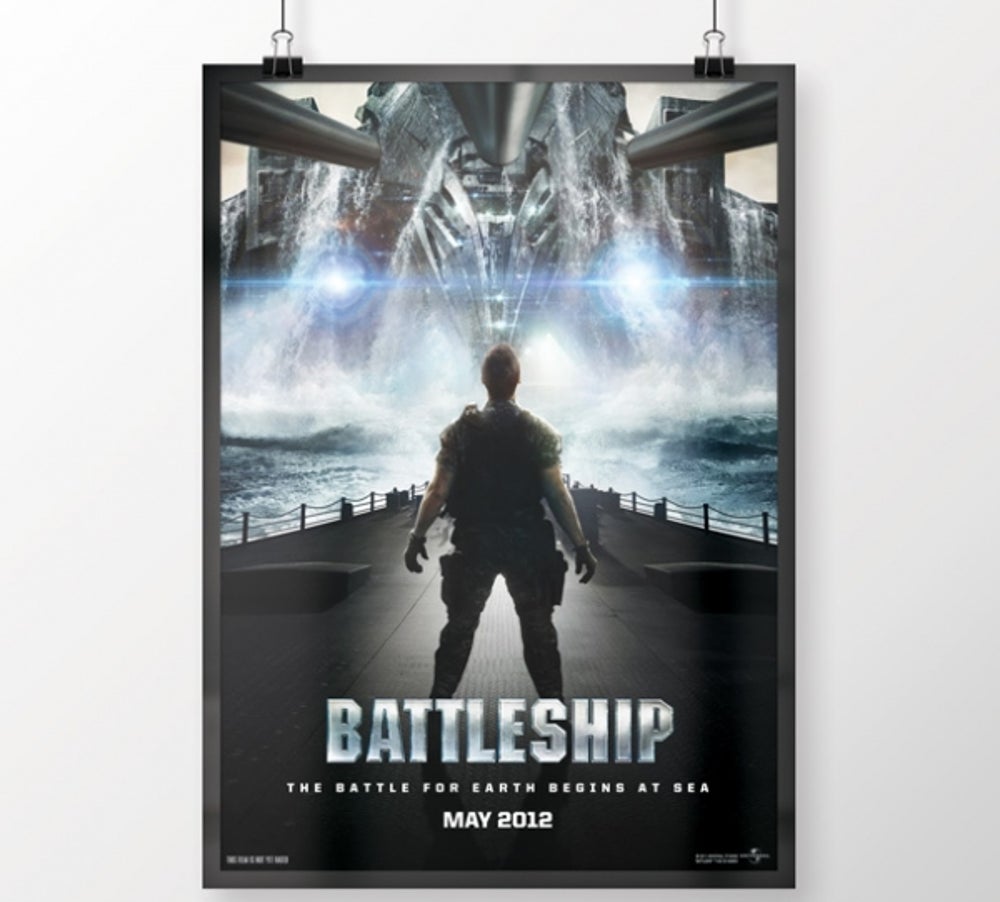 Like the Hasbro game, the movie centers around naval combat, but that’s where the similarities stop. In the film, an international fleet must defeat aliens at sea, though the battle spills over onto land and into the air. Unlike the game, there are special effects and explosions rather than different colored pegs.

Fun Fact: IMDB reveals, “The footage of Barack Obama saying ‘we are bringing all available resources to bear’ was taken from a press conference on March 17, 2011 about operations in the aftermath of the Tohoku, Japan earthquake and tsunami.” 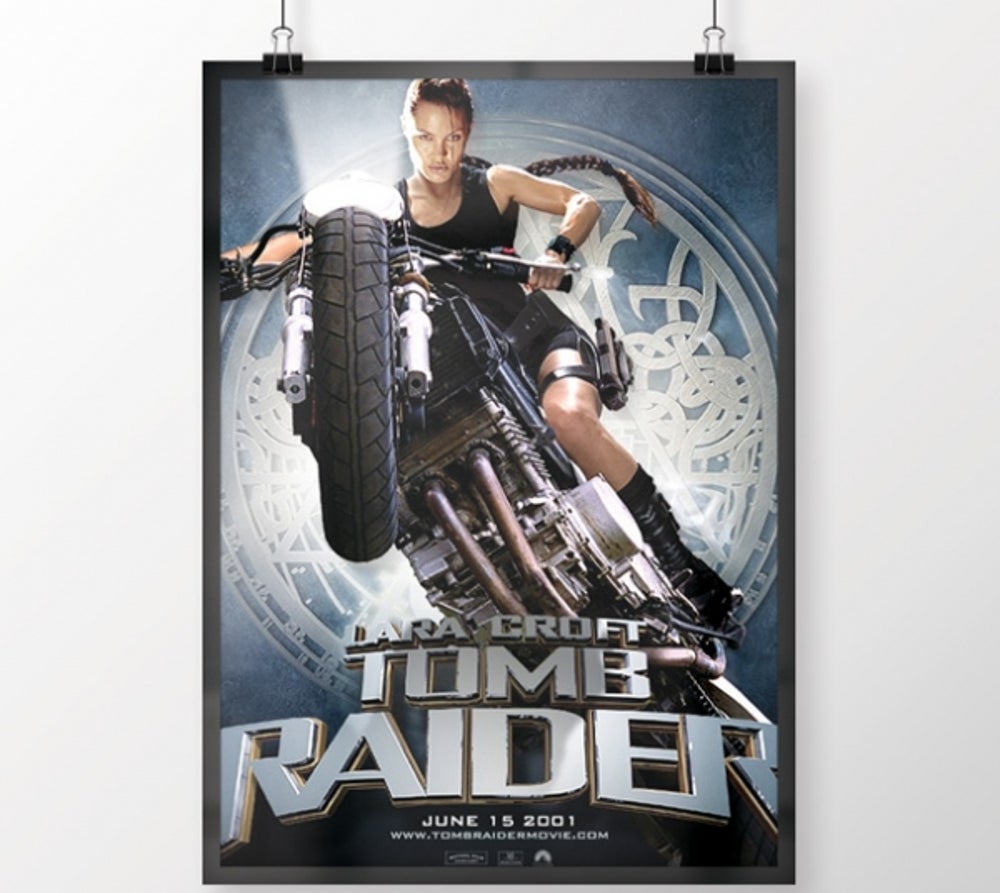 Based on the video game, the movie follows the title character as she fights various dangers and races against time to recover a mighty ancient artifact and keep it safe from those who would use it for nefarious purposes.

Fun Fact: Lara is a hands-on fighter who doesn’t use any guns to wound or kill adversaries in the film.

Related: 12 Communication Tips You Can Learn From Monopoly 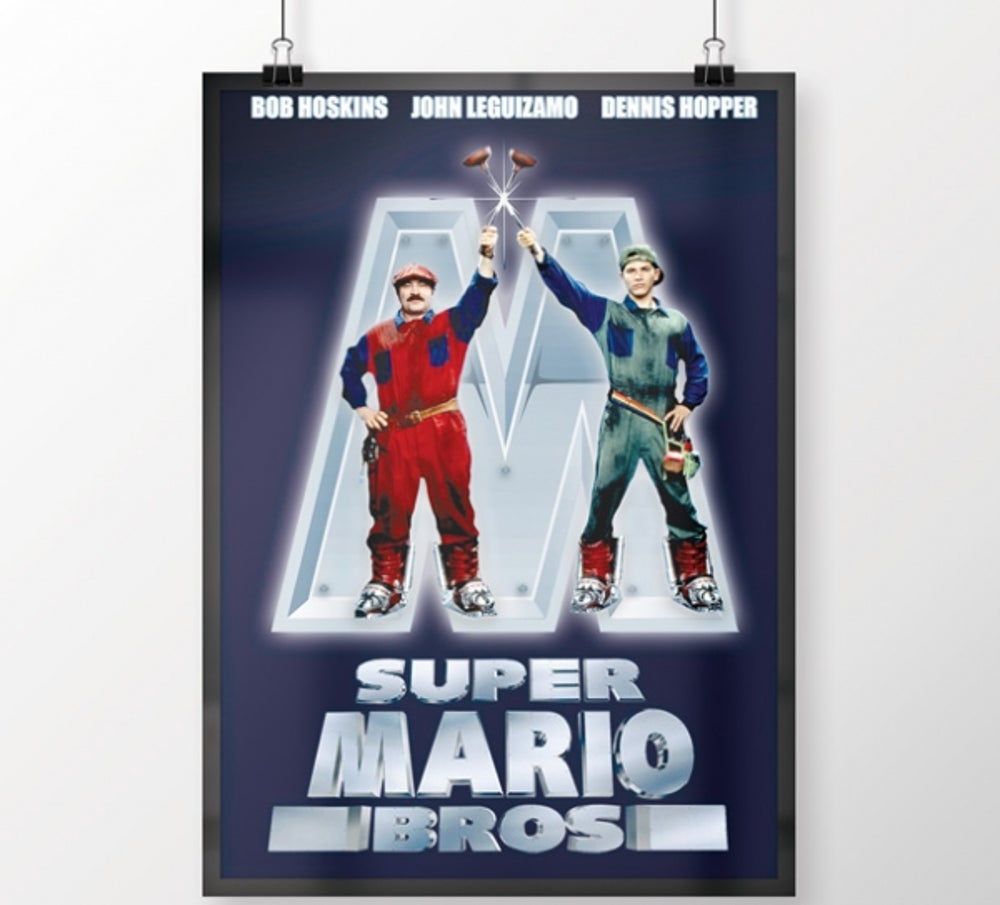 In this live-action film based on the popular video game, two plumbers from Brooklyn -- Mario and Luigi -- enter an alternate world through a pipe. They must save a princess and the planet from an evolved dinosaur named King Koopa. 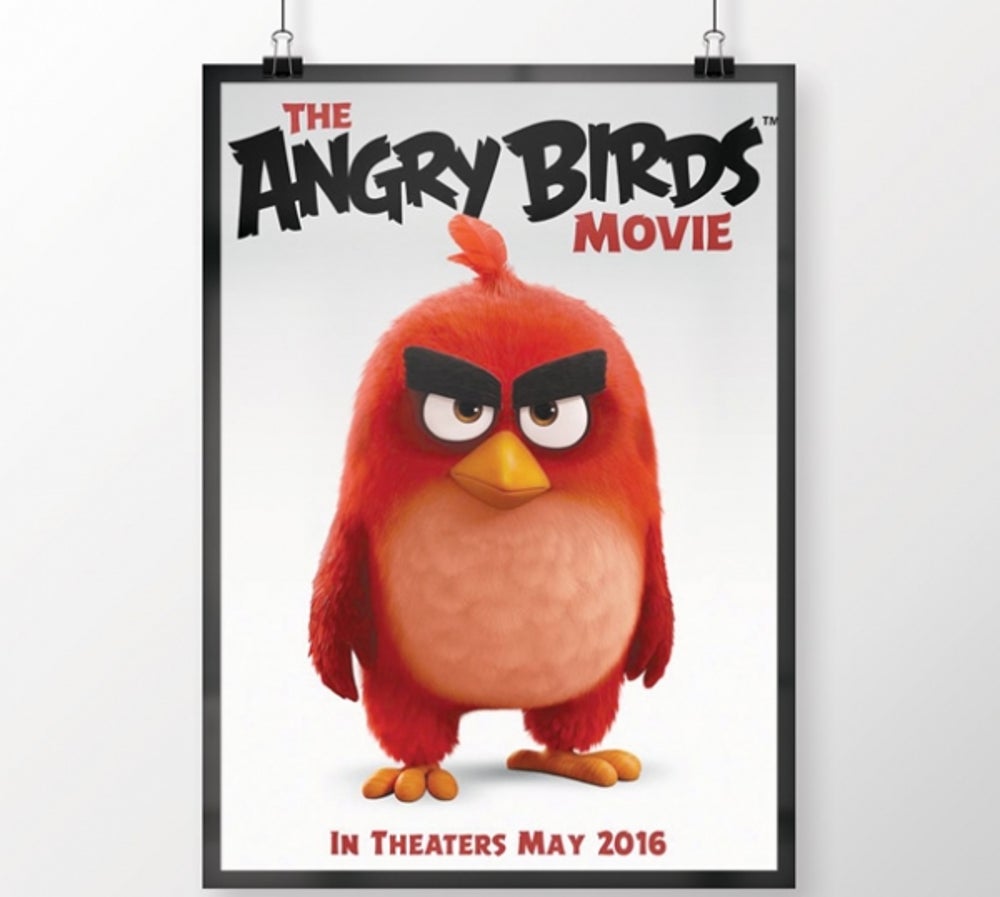 There’s not much known about the plot of the film, but it’s intended to be an animated action comedy based off the smartphone game. It’s written by Jon Vitti, who also wrote the screenplays for The Simpsons Movie and Alvin and the Chipmunks. 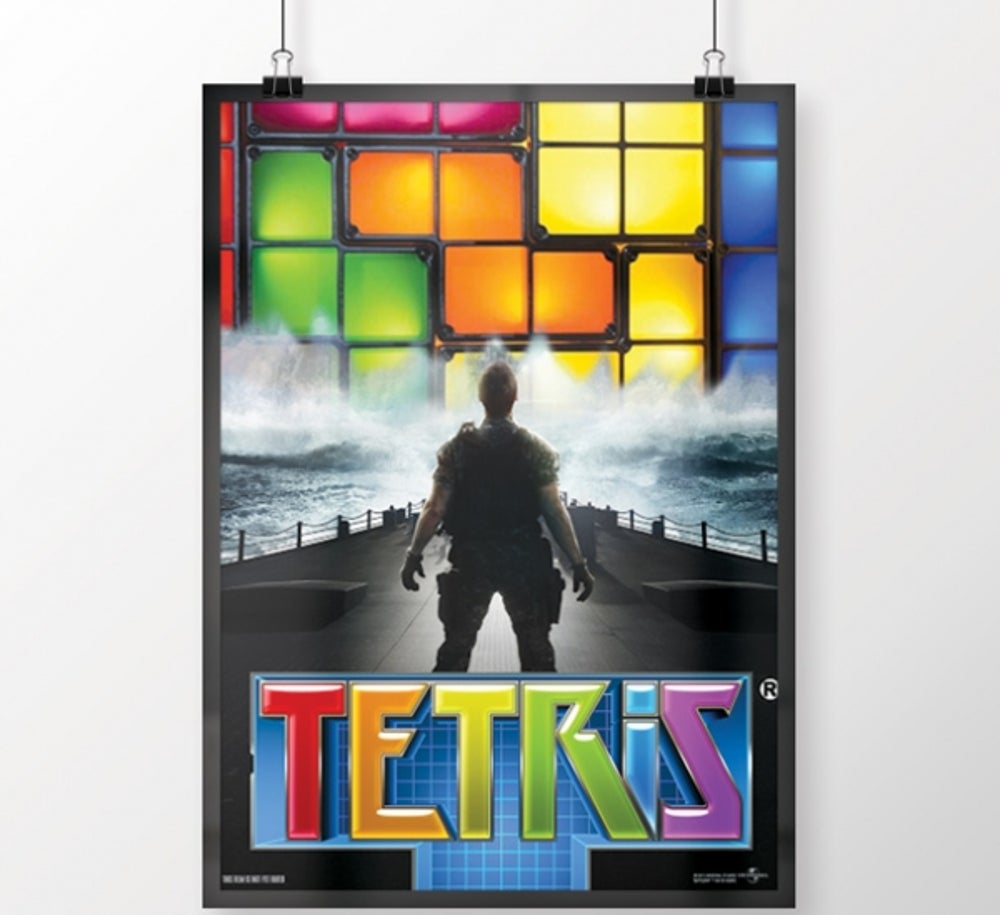 There was a lot of talk toward the end of 2014 about a Tetris movie hitting theaters like a ton of oddly-shaped bricks. At the time, the CEO of Threshold Entertainment, the studio slated to make the flick, told The Wall Street Journal the film would be “a very big, epic sci-fi movie.” Then nothing happened. Now, a Chinese media mogul named Bruno Wu says he’s developing a Tetris movie, among other projects. There’s no word on the plot yet, so we’ll have to stay tuned to see if everything lines up (pun intended).

Fun fact: The famous Broadway show tune composer Andrew Lloyd Webber created a dance remix from the Tetris theme song that broke into the Top 10 on the UK charts in 1992.