Taco Bell's New Mystery Item: What Could It Be?

Some people pre-order video games. Others? Well, they’ve got Taco Bell on the brain.

This Super Bowl Sunday, the fast-food franchise will unveil a new mystery meal during its 30-second ad spot. To help build up the hype, customers can pre-order the $2.99 item for pick up on Sunday afternoon.

Related: Kick Off Your Super Bowl Sunday Party With These 10 Pizza Promotions

The secret’s been kept so underwraps that not even celebrities in its commercials know what they’re endorsing.

However, Greg Creed, the CEO of Yum Brands -- Taco Bell, Pizza Hut and KFC's parent company -- did give a tiny hint in a recent intervew using his hands to make a gesture implying the item has a round shape.

"10,000 people have pre-ordered a product that they don't even know what it is," he says in the interview.

As the company stays quiet, imaginations are running wild. Rumor has it the new product might be a combination of two items already on its menu. That wouldn’t surprise us -- the taco chain has been known for mashups such as the Waffle Taco, Quesaritos and Doritos Los Tacos.

While we wait in anticipation, here are our best guesses for what the new item could be. 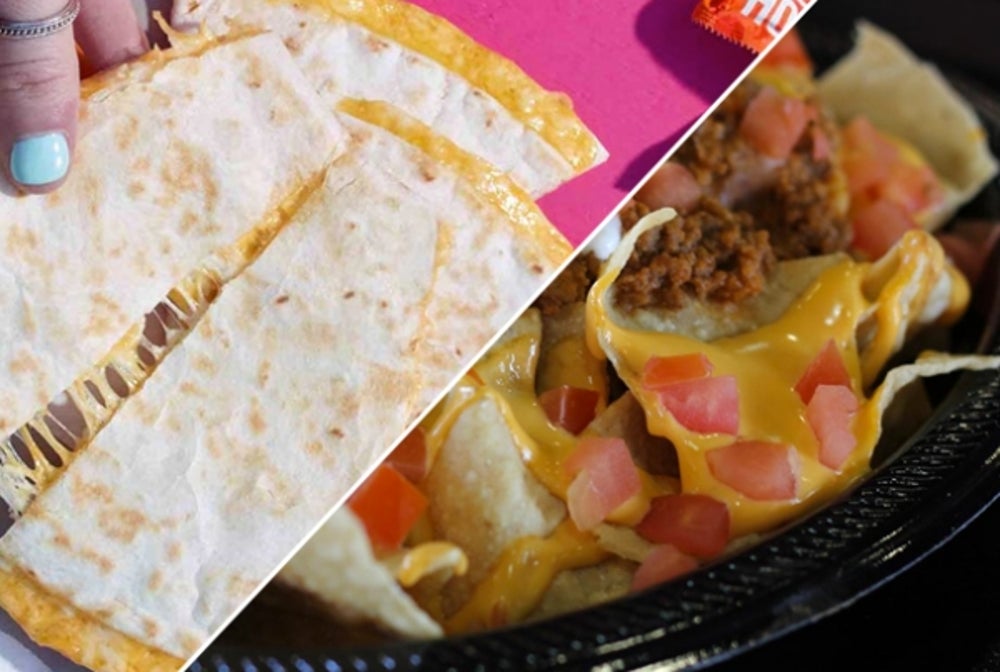 Image credit: Taco Bell
Seems like an obvious combination, or does it? The creamy quesadilla combined with warm nachos and taco meat in one glorious wrap could possibly be a match made in heaven. 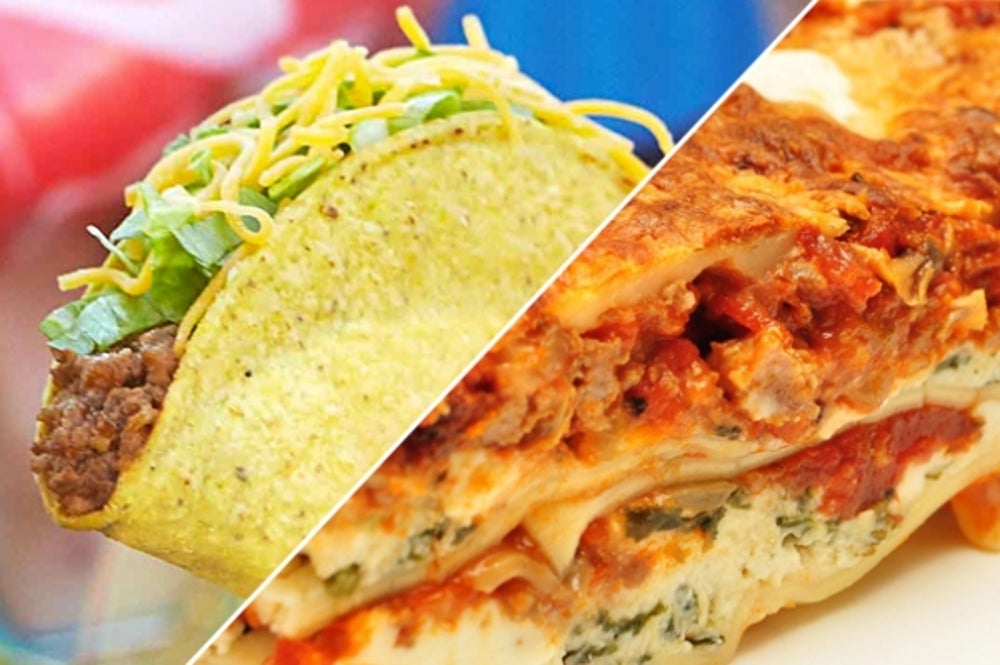 We can’t take credit for this one. A devoted fan over at Foodbeast recently created lasagna with $80 worth of Taco Bell products. Outrageously over-the-top, we thought it might be exactly what Taco Bell has up its sleeve. 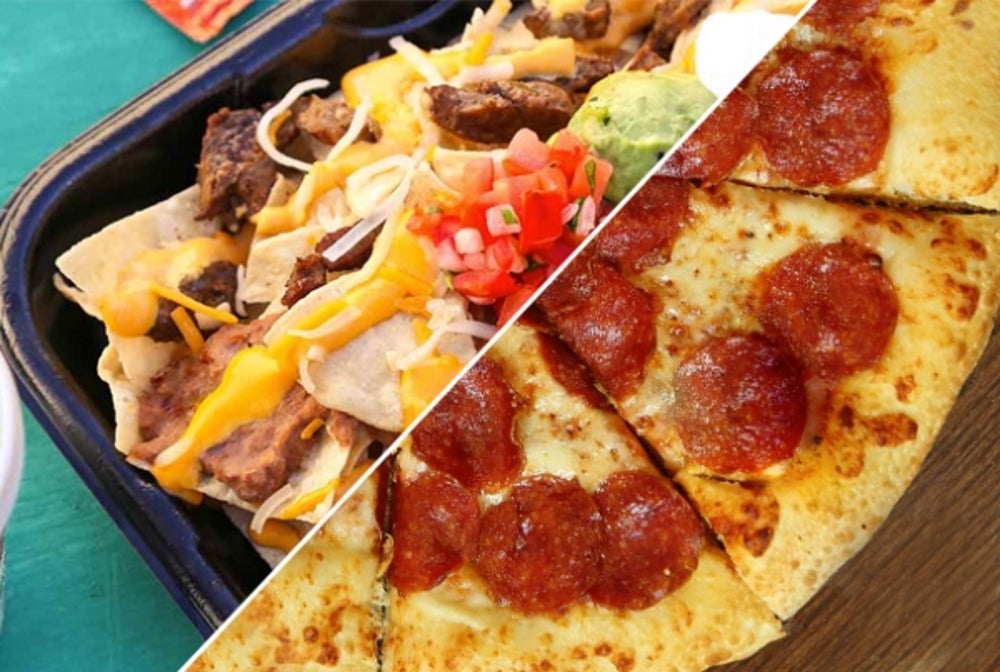 Image credit: Taco Bell | Pizza Hut
Bring back the combination Pizza Hut and Taco Bell with a marriage celebrating both unions: a pizza sporting not only the saucy delectable pies of Pizza Hut but also the crunch of Taco Bell’s cheesy nachos with meat. 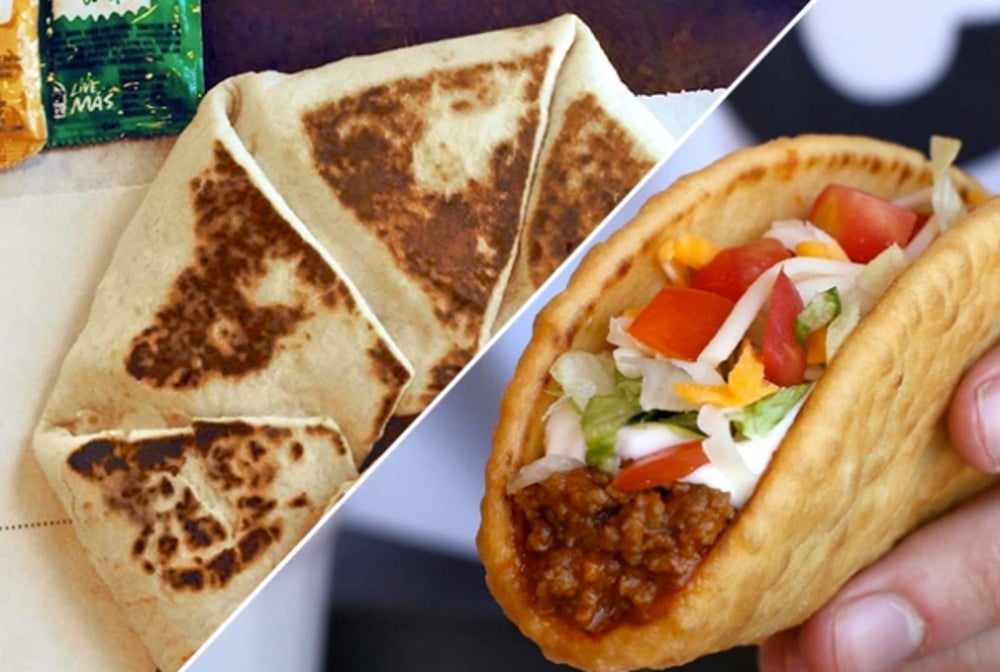 At the end of a long day, what sounds better than a crunchwrap with a chalupa shell? 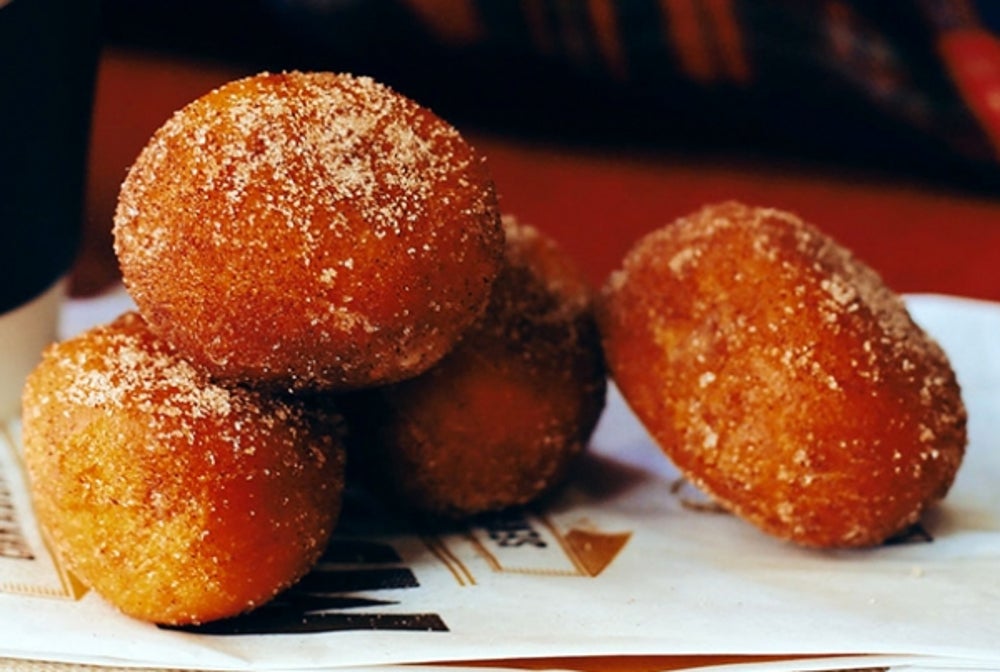 Image credit: Taco Bell
Known for mashing up sweet and savory, the taco chain could easily pair its Cinnabon Delights -- fried spheres of sweetness -- with an inner core of molten cheese.
More from Entrepreneur