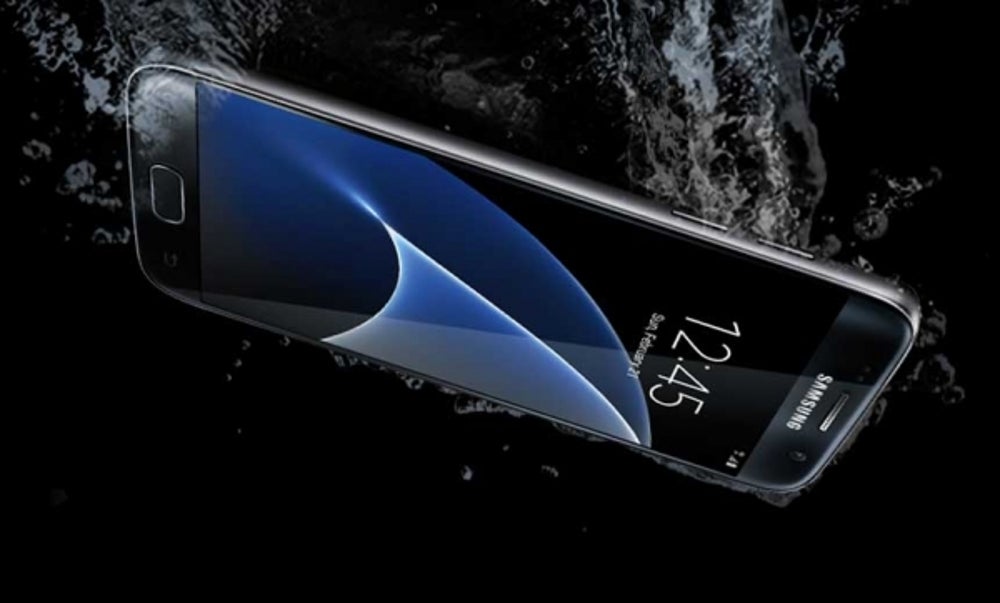 Image credit: Samsung
The tech giant unveiled the latest iteration of its flagship smartphone. Along with an updated camera and wireless charging, the device boasts features like water resistance, an always-on option and the ability to link up with the company's $100 Gear VR headset. 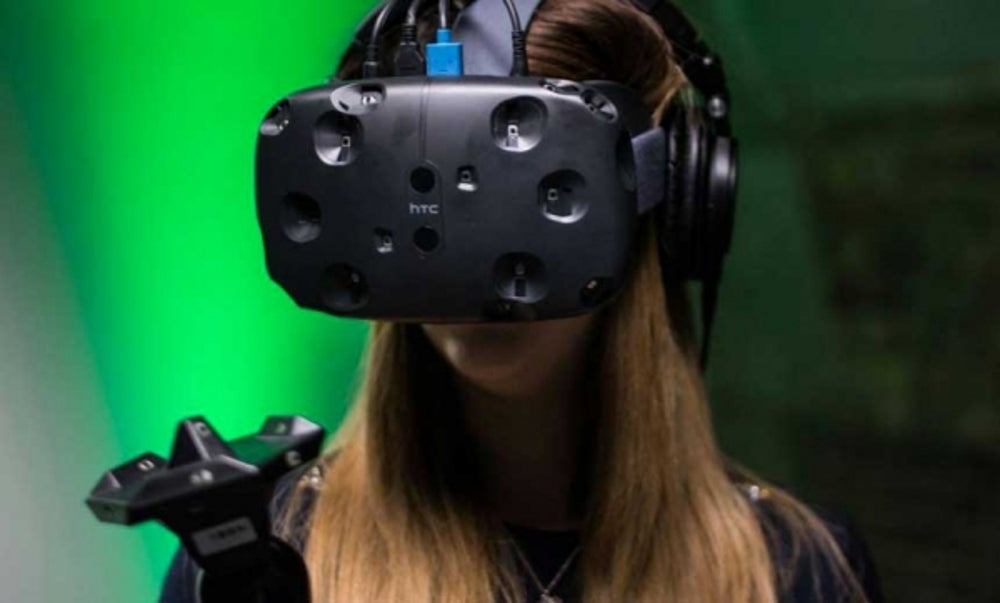 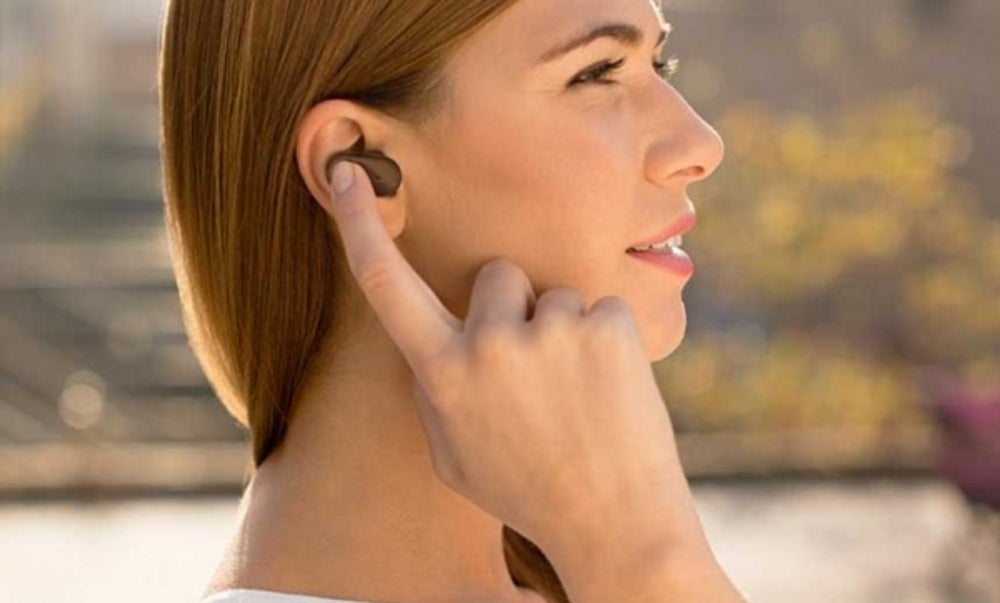 Image credit: Sony
The Xperia Ear is a connected, voice-activated earpiece that allows users to make calls, send texts, search online, and get directions, traffic alerts and calendar notifications from their phone without ever having to pick it up. 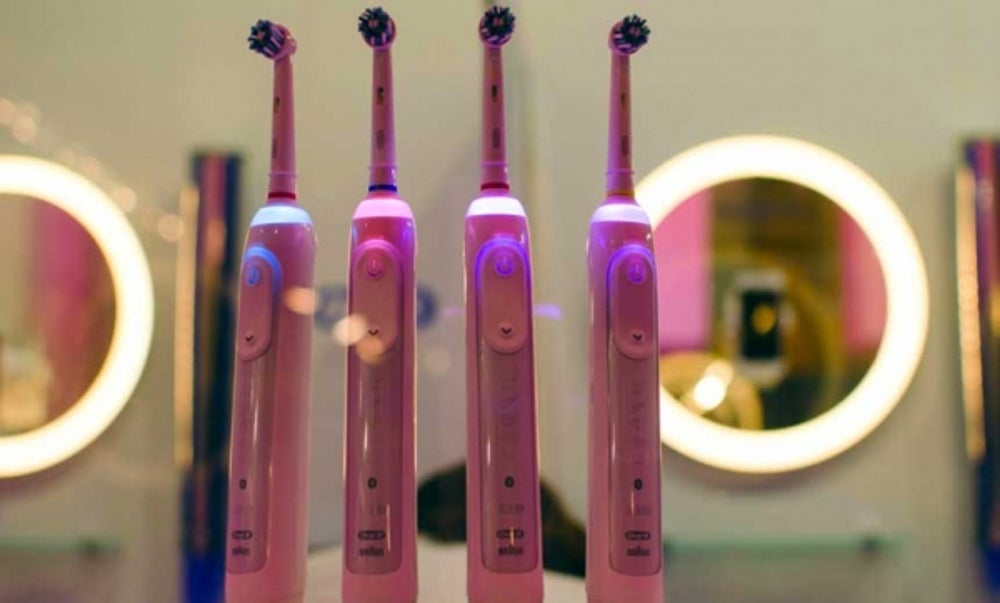 Image credit: Oral-B | Twitter
Using the Oral-B Genius, an electric toothbrush gives you individualized feedback, should make your dentist very happy. Though not yet available for purchase, the toothbrush achieves a thorough clean by using motion sensors and your smartphone's camera to monitor your brushing technique. Your results, plus feedback on what you can do better, are laid out in the accompanying app. 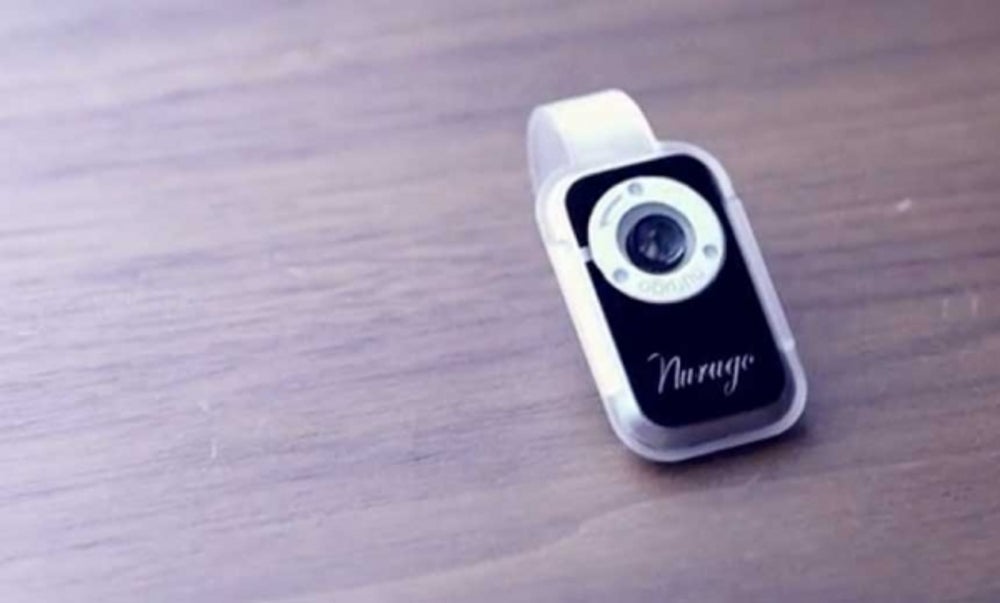 Image credit: Nurugo Micro | Kickstarter
The Nurugo Micro is a detachable smartphone accessory that essentially turns your mobile camera into a microscope, complete with patented lighting technology and video capabilities. 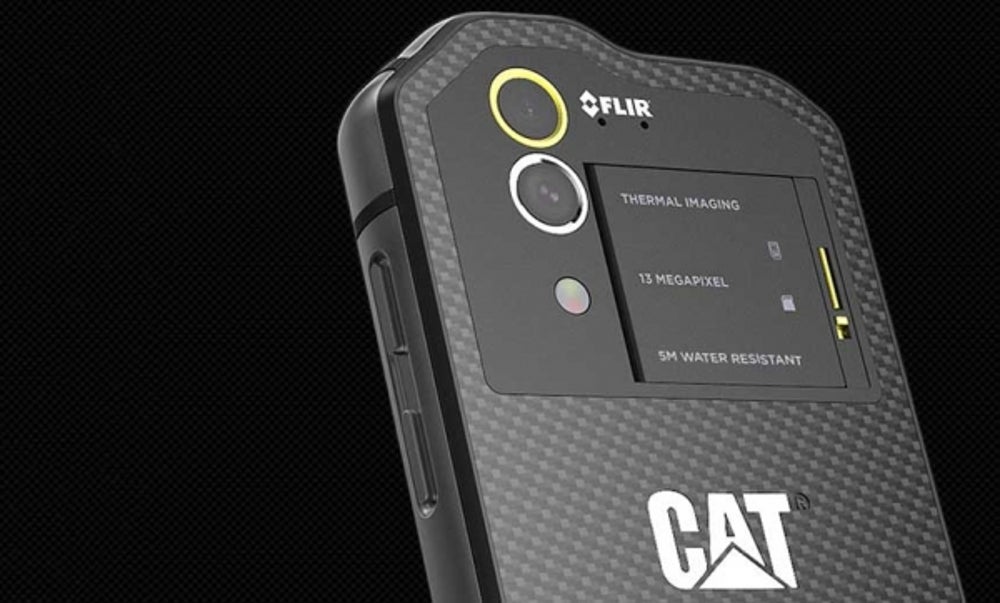 Image credit: CAT
If you're the adventurous type or are wont to do DIY projects around the house, the Cat S60 could be the phone for you. The waterproof smartphone contains an embedded thermal camera from FLIR, the first of its kind, which allows users to spot things like overheating appliances and air leaks in the home. It can also take photos in the dark and under water. 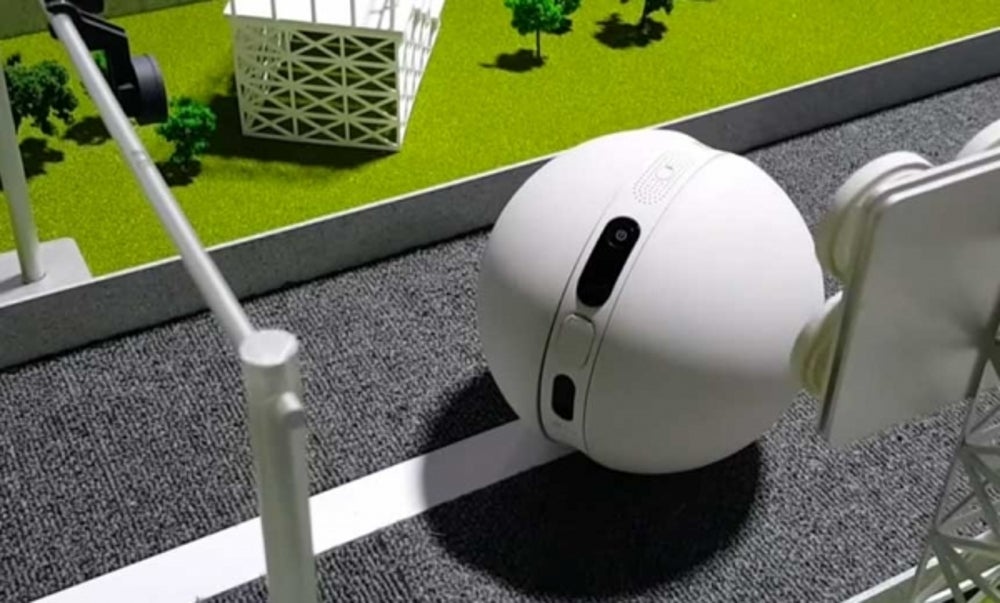 Image credit: Andrea Galeazzi | Youtube
Though not yet available for purchase, LG's little robotic ball connects to your LG phone to send you video and audio of what's going on at home when you're not around. It’s also able to link up with other smart devices, like your TV. 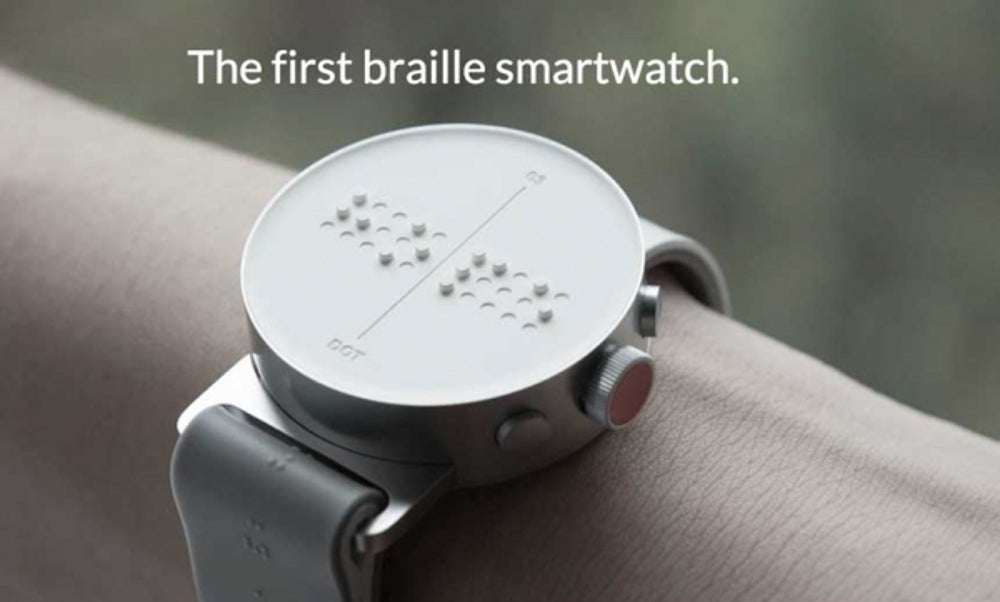 Connected to Android and iOS devices via Bluetooth, Dot is the first smartwatch to display text data in braille so visually impaired users can read texts and emails on the go. The device, which should be available for purchase by 2017, will retail for around $300. The company is also currently working on a Braille e-reader. 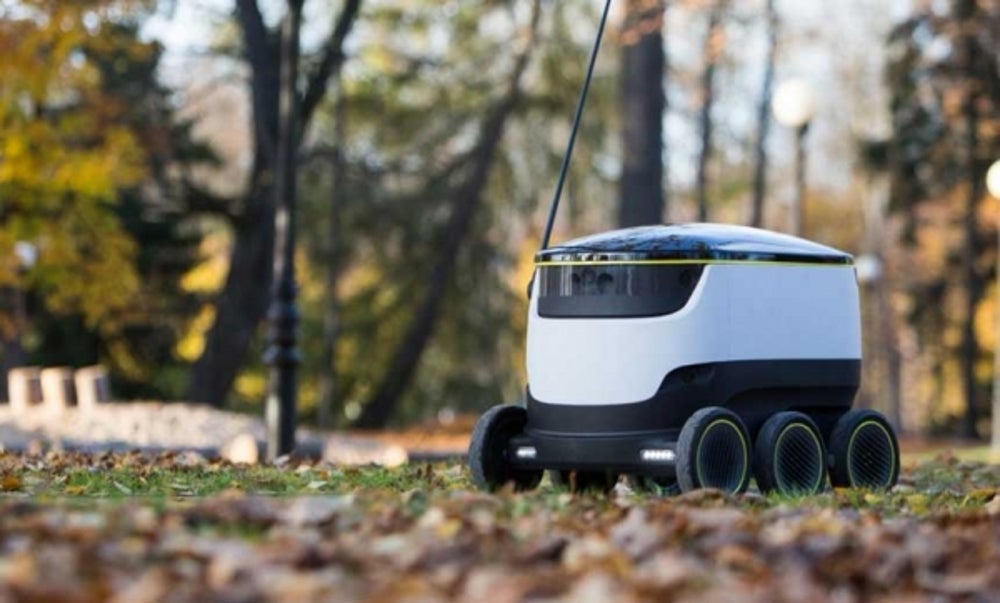 Image credit: Starship ?| Twitter
Started by the co-founders of Skype, Starship Technologies aims to improve the local delivery process. To do so, it employs little self-driving robots that can bring two grocery bags to your home within 30 minutes. 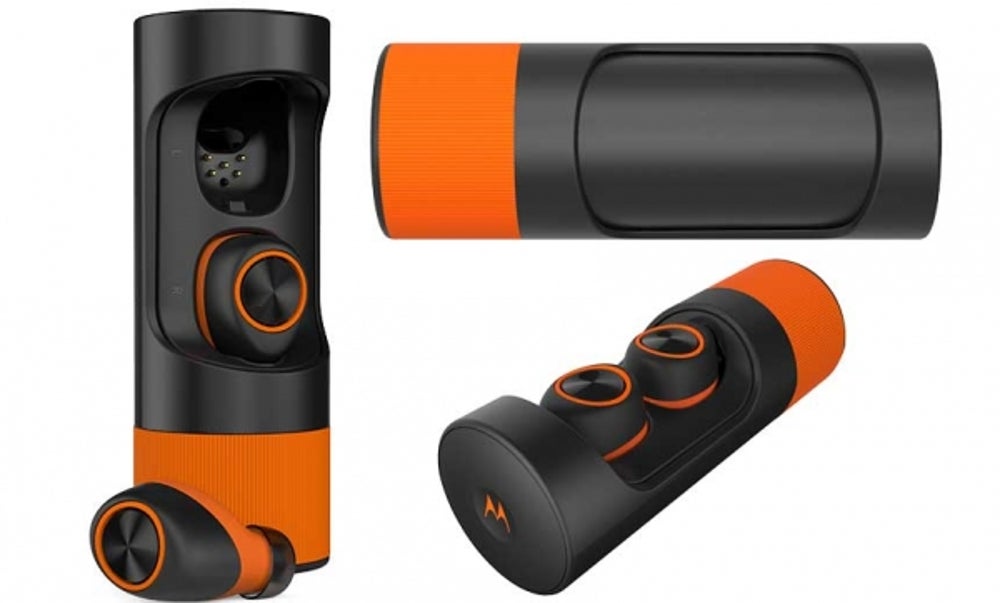 Image credit: Motorola Verve ones
The Verve Ones are Motorola's answer to wireless headphones. Features include 12 hours of battery life, a microphone that connects with your smartphone to answer calls and accompanying iOS and Android apps.
More from Entrepreneur

This 3-in-1 iPhone Charging Stand Organizes Your Workspace

Cool Down This Summer with This Portable, Quiet Air Conditioner

Meet Lomi, the One-Button Composting Machine With More Than $3 Million in Crowdfunding