Andreesen Horowitz and Kleiner Perkins may get a lot of press coverage, but investing isn’t only for venture capital firms in Silicon Valley.

Over the past several years, in a bid to stay on top of developments in industries such as food, agriculture, consumer products, education and more, a number of large companies are trying their hands at venture capital. 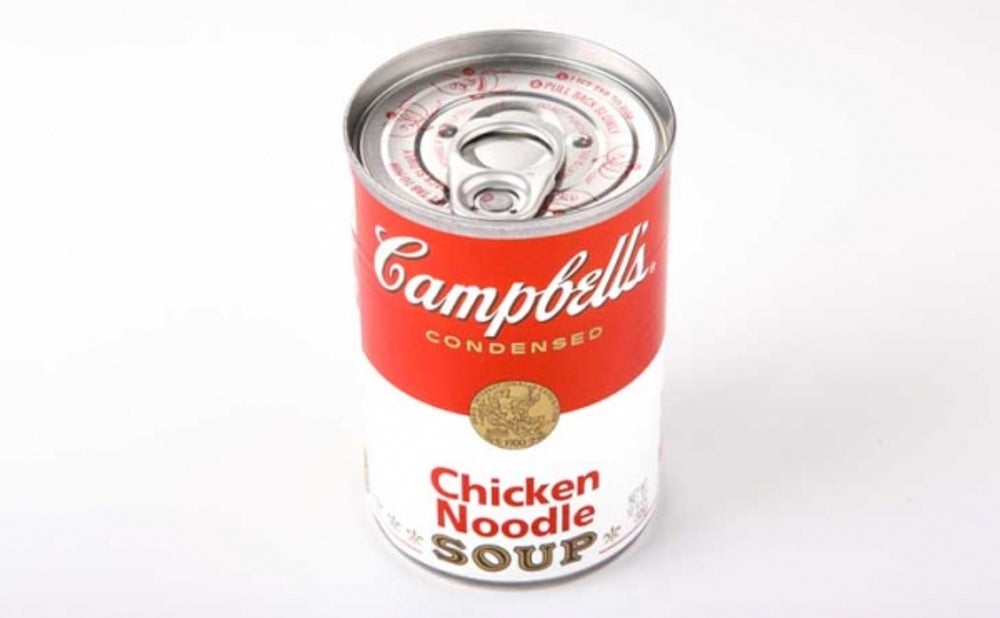 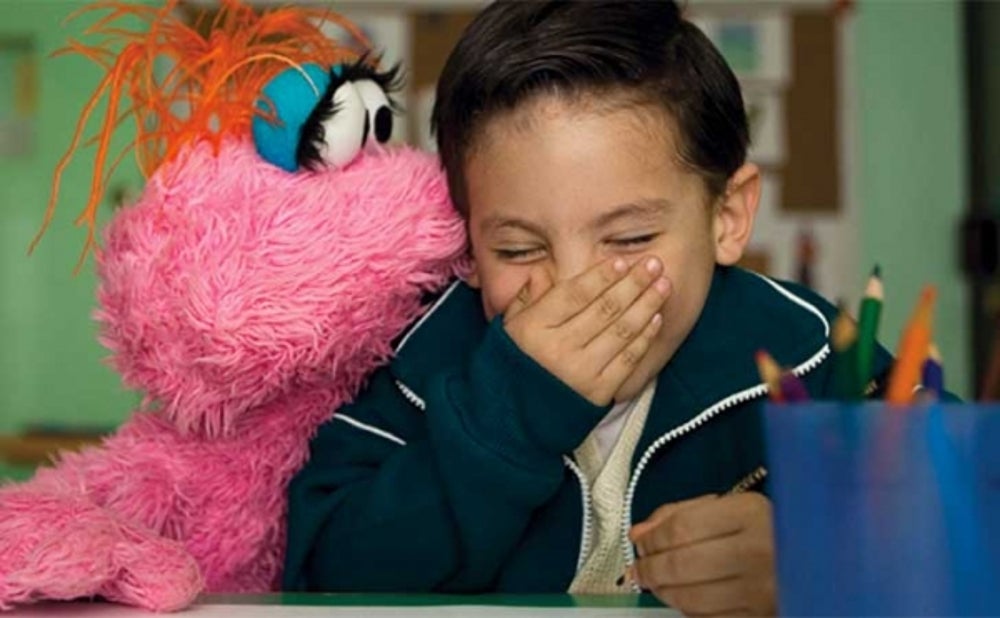 In February, Sesame Workshop, a nonprofit that produces educational children’s shows including Sesame Street, also rolled out its own venture capital arm. Called Sesame Ventures, the fund is looking to invest in tech companies that share its vision and want to "break new ground in the education, health and social welfare for kids." 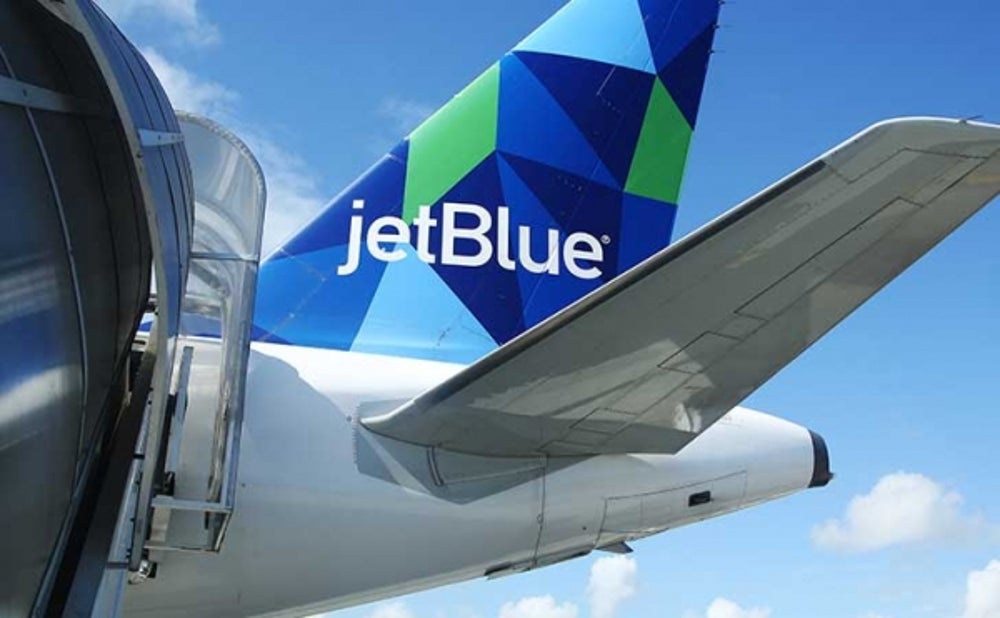 The 16-year-old airline launched JetBlue Technology Ventures in February, a fund that will "invest in, incubate and partner with early stage startups at the intersection of technology, travel and hospitality." The company’s new, Silicon Valley-based VC arm will be run by Bonny Simi, a JetBlue pilot and a graduate of Stanford's Business and Engineering schools. 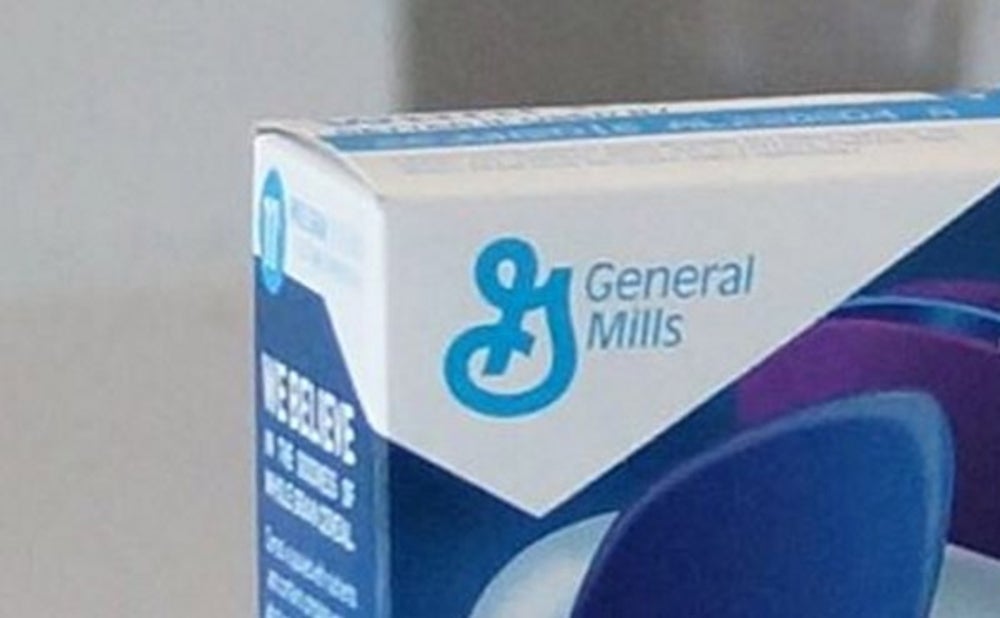 Last year, General Mills launched its own venture capital fund through CircleUp, a marketplace that connects entrepreneurs and investors. Called 301 Inc., the fund will partner with consumer food brands on the rise. Prior to the roll out of 301 Inc., the company had only invested in Beyond Meat, a startup developing plant-based protein products that mimic the texture and taste of meat. 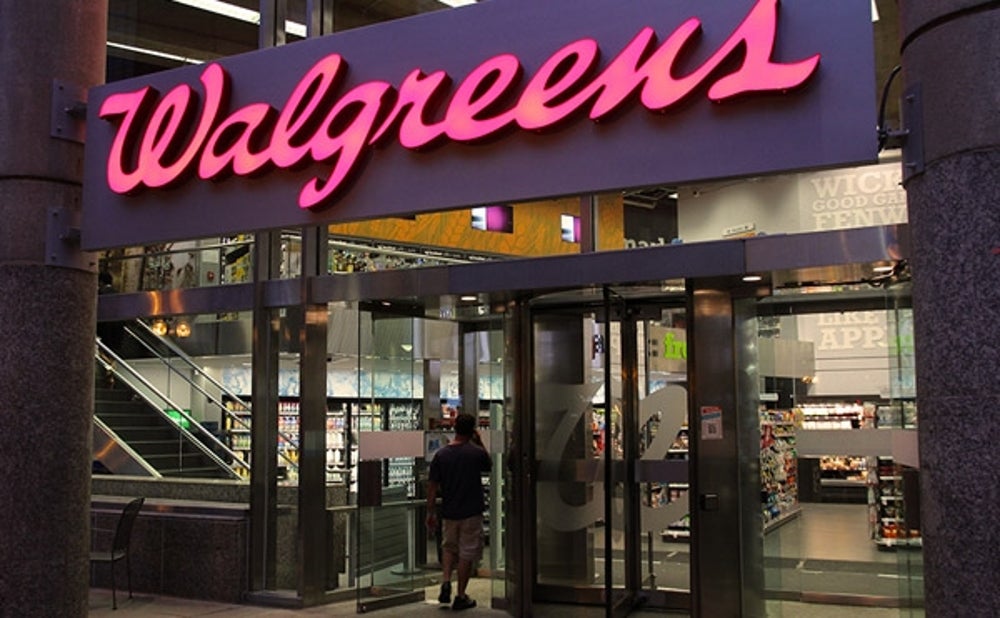 The retailer started its VC arm, Well Ventures, back in 2009. The fund aims to develop and partner with companies working in the health, beauty and technology industries. Well Ventures portfolio includes companies such as Aviary, a photo editing app, and Propeller Health, an app that helps patients with asthma monitor their symptoms. 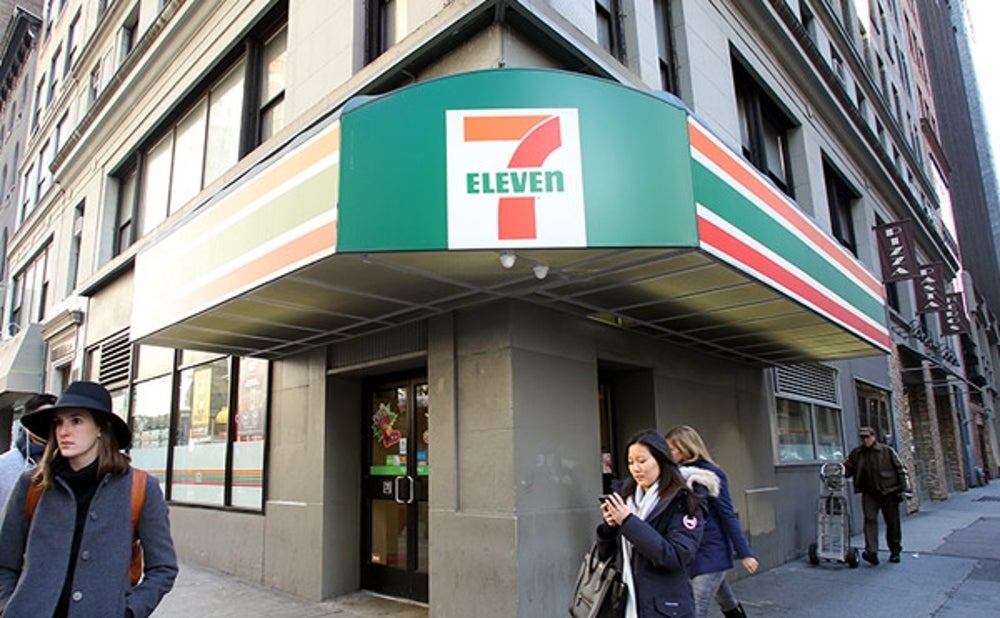 In 2013, the chain of stores best known for Big Gulps and questionable hot food options got into the VC arena with 7-Ventures.

The fund is looking to invest in "consumer facing technologies that complement 7-Eleven’s core business of providing customers with convenient products and services,” 7-Eleven explains on its website. “We are looking for equity and business partnerships that help reinvent our space, and we are willing to use our stores as a laboratory and instant feedback loop." 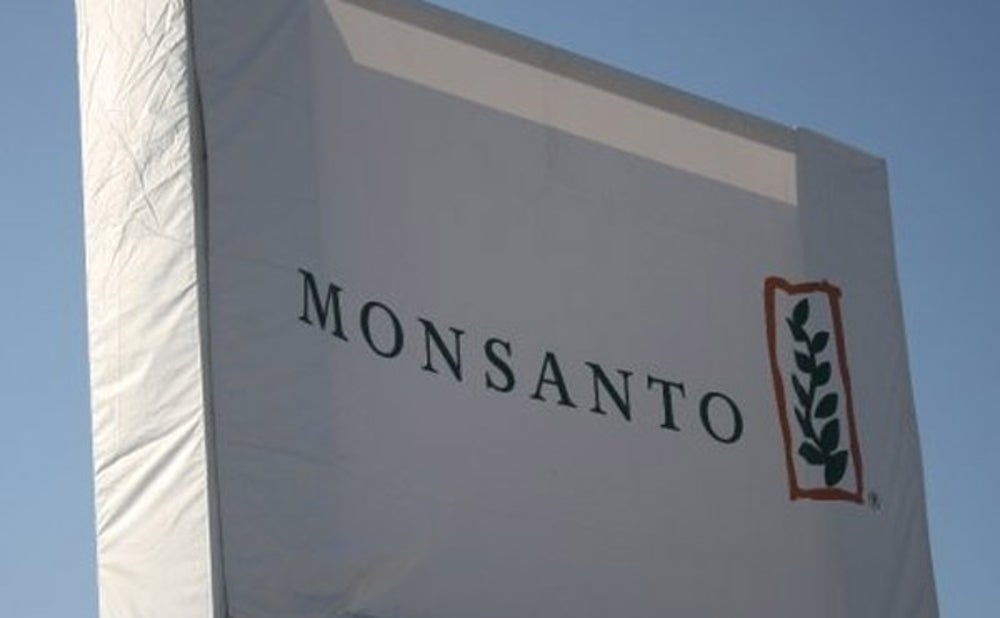 4 key points of entrepreneurial capital to consolidate your business

What are series A, B, C of investments for your business?