Taking a break from your day job is always a good thing, but after watching James Corden’s recent attempt at selling luxury homes, it’s probably best he step aside and let the pros, like those at The Agency, do their thing.

And oh, by the way, The Agency is the company actually responsible for selling the luxury home in the above video.

Related: Meet Luxury Retreats, the Airbnb of the World's Most Lavish Mansions

“We’re always being creative and thinking outside of the box,” says David Parnes, an agent from the company. “We’re in a competitive industry and we want to make sure we’re the best at what we do. We have to challenge and better ourselves and, through our thinking, we need to live each house in our heads.

Related: The 3 Forces That Will Pre-Sell Your Products for You

To understand Parnes’s point, take a journey through this slideshow and experience the different lifestyles of luxury: 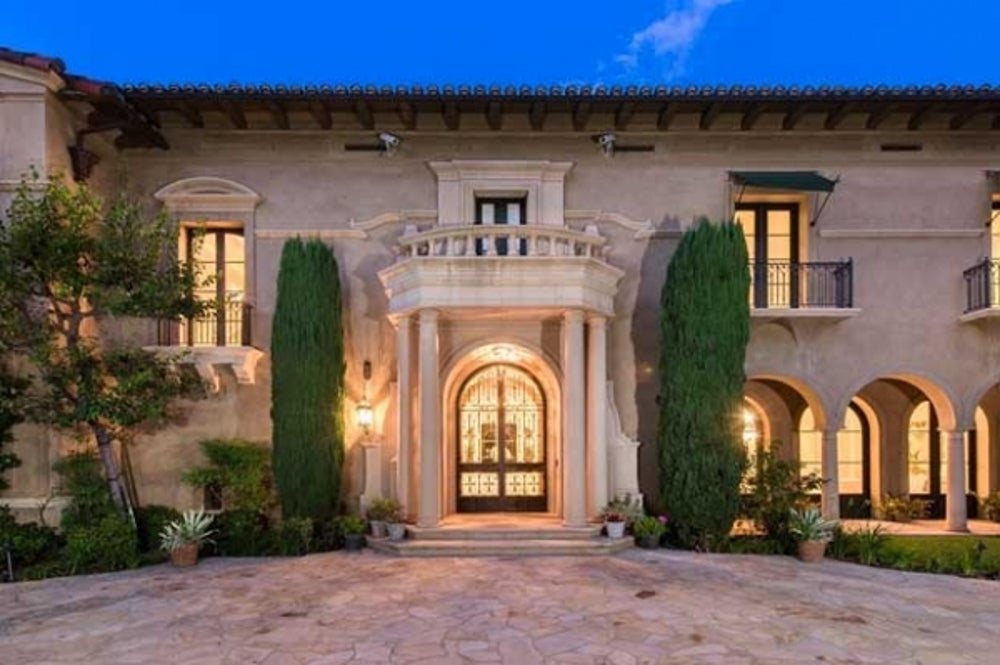 Status: Still on the market for $40 million.

James Harris (The Agency representative): We wanted to really think about how we could step outside of the box and create awareness of the property. We wanted to take this campaign nationwide, if not worldwide. So we had an amazing idea, which was to create an actual movie where we brought actors and featured Mauricio Umansky and his wife Kyle Richards of Real Housewives.

We staged a movie where they went to the opera for a night and came home and had cocktails at the house. Nightline came in to film us filming the movie. David Parnes and I were guests. We played pool and sat by the fireplace and we had a good time while Nightline covered the whole thing. The segment just went viral.

Parnes: We thought it worked out very well. The reality is that this is a $40 million house in the hills and we wanted to make sure we conveyed the lifestyle correctly and make it believable. It was also the idea, when we filmed it, to have it all laid out. We showed off everything, every important room in the house, while following the story line just like someone would if they were actually living in the house.

It’s a large property and very specialized. We did get great exposure from the video. Still, it comes down to price at the end of the day and we can only show it to so many qualified people at a time. 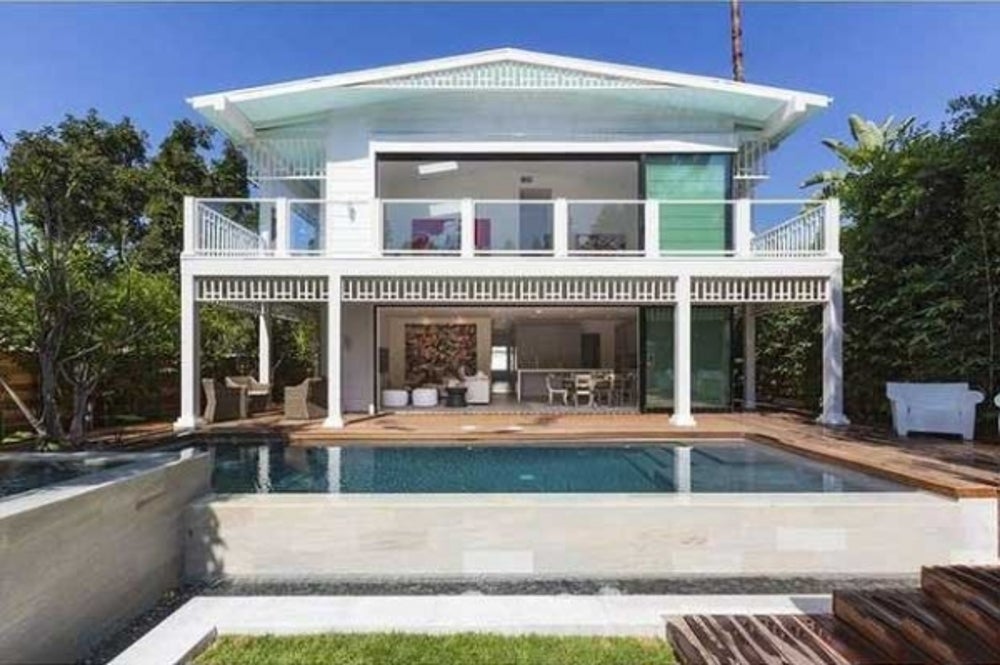 Harris: That was really funny actually. It was a million-dollar listing. When coming up with ideas, we went to the clients and the owner was very much a Burner (Burning Man attendee) and was quite a quirky guy. The house was originally built for himself so it had a cool open vibe.

[The open house party] was insane and ending up selling the house for over asking price. It had fire eaters and body painters and people had lampshades on their heads. There were bars everywhere. It was also on an episode of Million Dollar Listing.

Parnes: We had all sorts of talent there. We had people painting on faces, confetti. But again, the point of the party was we were going for the lifestyle. It was just about attracting to our client but also the type of buyer we thought would actually buy the house. The buyer was actually at that party. The plan and purpose for the whole party worked out perfectly. 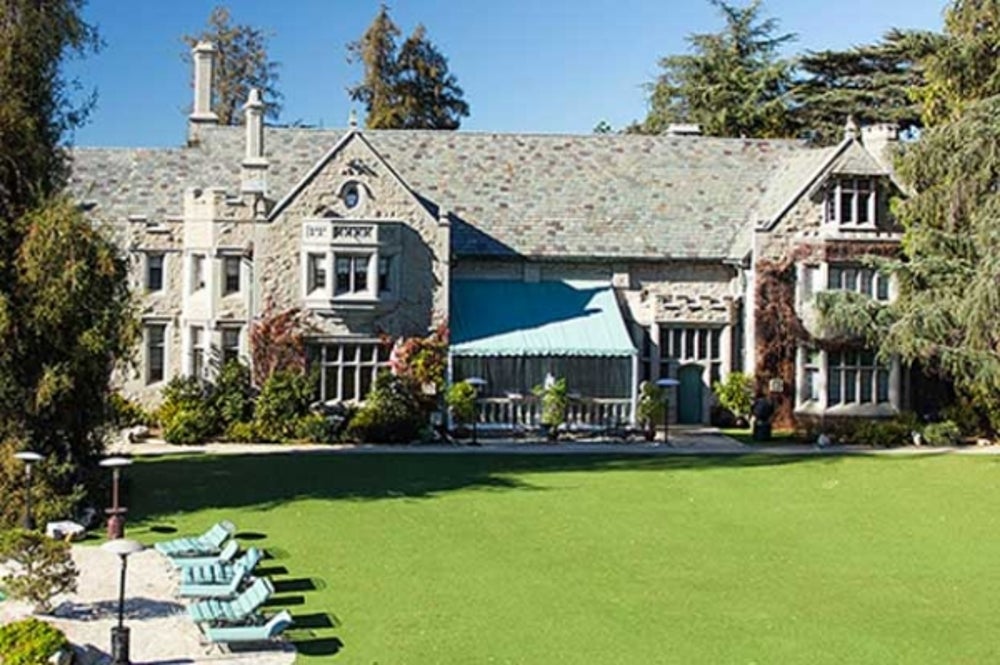 Status: Still on the market for $200 million

Meghan Kollar Public Relations Director at The Agency: This is a prime example of how The Agency markets properties differently. With the Playboy Mansion, they started to tease the property with multiple 10-second instagram videos with the theme of "welcome home." One video had a girl pulling up her tights and putting on a bunny costume. It was very sexy and it’s very suggestive marketing, which works well on social-media channels.

The video itself was created by The Agency Creative, which is a 22-person team in house so when agents like David and James get a listing they’re creating marketing material and the whole package from imagery, videos, social-media campaigns.

Harris: That was a genuis, genuis campaign that went viral around the world. We got more press on that property than any other property in the last two years. 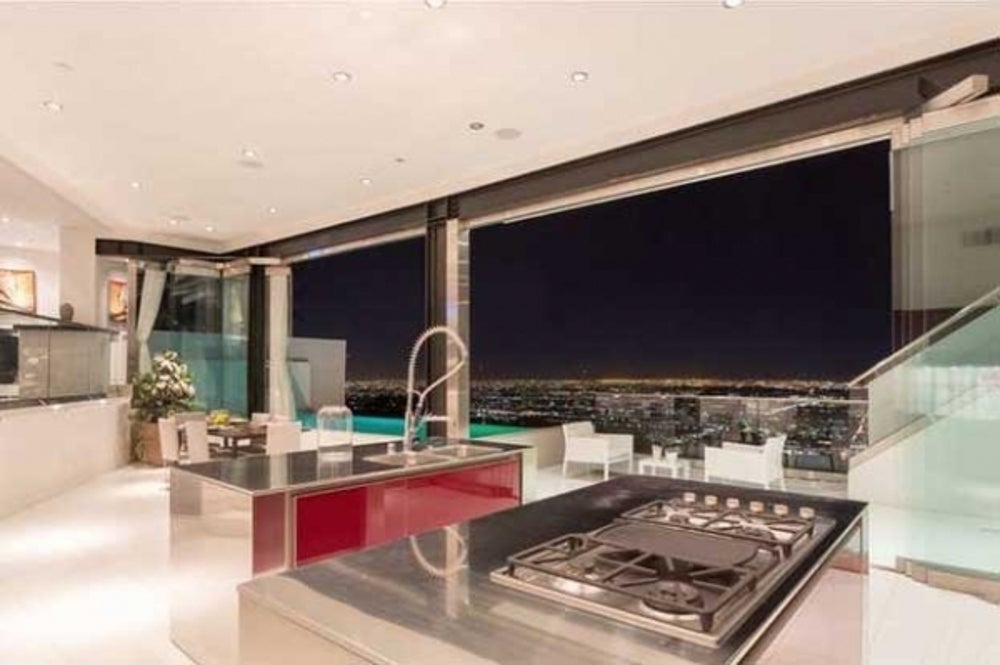 Status: Still on the market (with a different company) for $4.5 million

Harris: Most agents in the U.S. just sit back and wait for buyers to come. But what David and I did was really think about it. We have a property, a bachelor pad, how can we sell it and appeal to buyers? We thought about it quite extensively and thought well, let’s have a private dinner and bring in a chef and have a very very high-end five-course meal. Then we sat down to decide who we wanted at this dinner and hand selected 10 guests to attend a dinner. Again, the point was to think about not just selling a property but creating the lifestyle. It was a huge property and the view looked over the whole place. It worked brilliantly and it was an amazing night.

We decided to bring in brokers. It generated a firm offer for the property from a broker who was actually a buyer himself. They offered $5 million but the seller wasn’t being realistic about the property and its worth. Right now, a year a half later, the owner has it listed with another agent for $4.5 million. It’s amazing to think we generated a $5 million offer and they didn’t take it and now they’re on the market for significantly less.

The property is worth what someone’s willing to pay for it, ultimately. We make sure to give it the best shot at selling through our branding and the creative. Whatever the highest offer is, is what we believe the property’s worth.

Parnes: Our job is to generate a huge buzz around the property. So by the time potential buyers come, they’ve already see seen it. They already know the property and that essentially helps to  generate offers.

We spend money to make money and if we spend it properly, we create a story about that property and that brings us buyers. 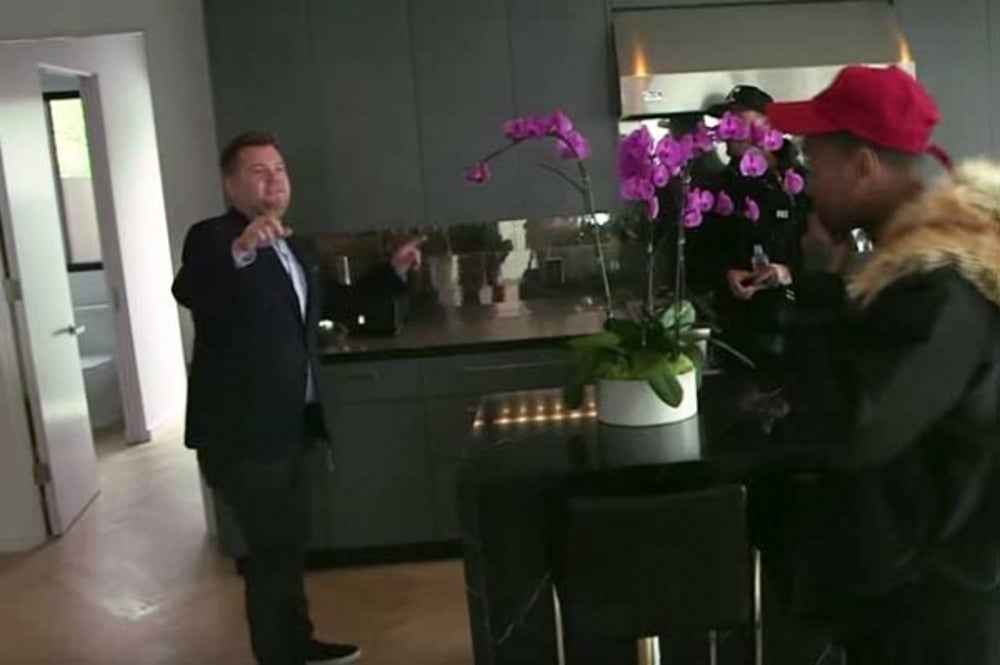 Harris: It's already hand in hand to social media. It’s all about you see a property and then you go out and look for a way to go out and sell that property. So, with James Corden it just seemed like a good idea to promote those properties on the show to get people through the front door but also to let it go viral all over.

We created something that’s different and it was comedy. It wasn’t serious. It’s instinct marketing. You’re seeing and laughing with it but you know it’s available on the market.

Parnes: The reality is the way that property sold was its presence on TV. The buyer saw it on television. We have so much reach now just by being on TV. We sell so many properties now, it’s unbelievable.