5 Franchises That Paid It Forward

Sometimes there’s a special bond between a person and a specific franchise or its products. Typically, it has a lot to do with a shared experience, provides some sort of escape, or it could just taste that freaking good.

No matter the reason, when it comes time to do a good thing, these franchises made sure to come through for their customers: 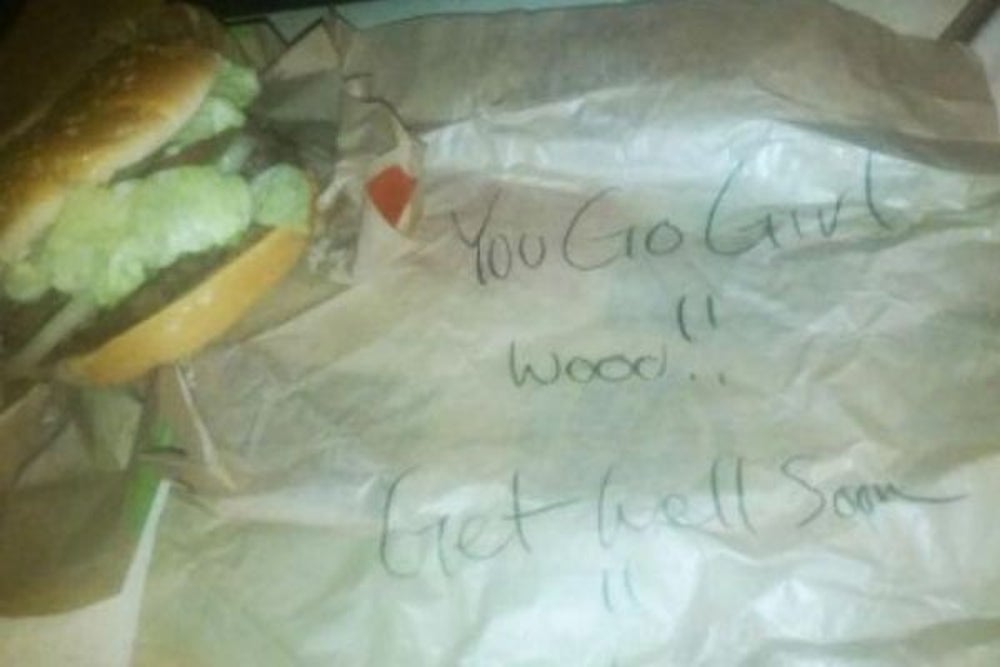 Traxler’s daughter, Jacki, called three different locations to no avail. At 4 a.m., she finally got in her car and went to one.  Though the West Michigan location wasn’t currently making the menu item, they made an exception. The team also left a note of encouragement, "You go girl. Wooo!! Get well soon."

Though weak, sleepy and incredibly ill, the grandmother found the strength to have one last Whopper. 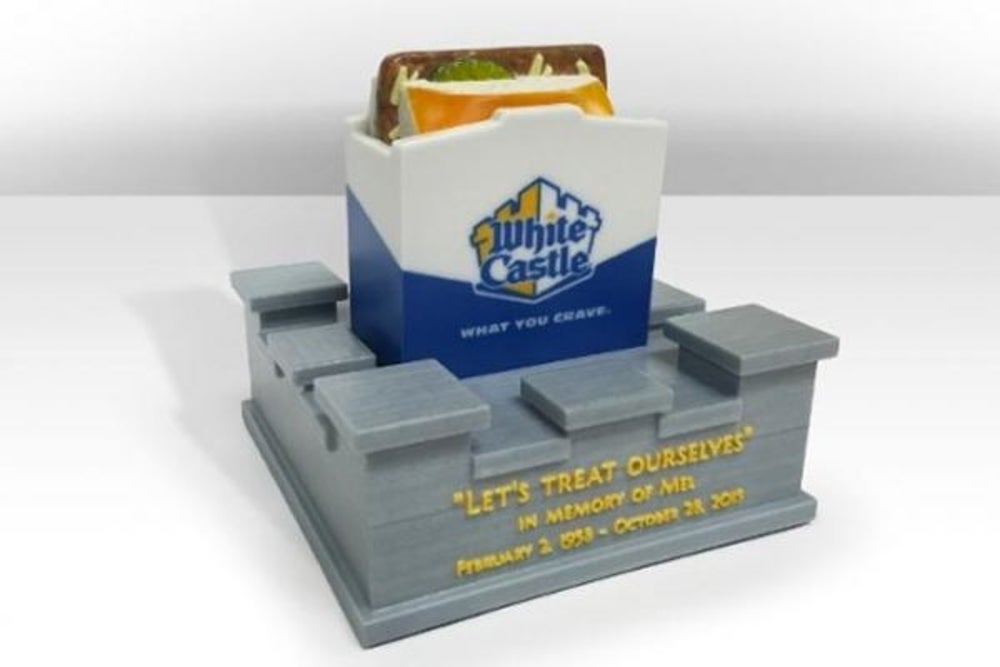 Mel Burrows and her sister, Stacey Parrinello, brought new meaning to the ever popular phrase “Let’s treat ourselves.” Every time Burrows finished a cancer treatment, they would head to White Castle to indulge in some not-so-healthy food.

“It might seem a bit silly to some people, but White Castle provided a sense of normalcy during Mel’s treatments. And that was a true gift, because those days were difficult for all of us,” said Parrinello in a news release.

After Burrows died, Parrinello had an urn made to look like a White Castle, with the phrase “Let’s treat ourselves” engraved on it.  The fast-food franchise got wind and donated $10,000 to the American Cancer Society in Burrows’ name. 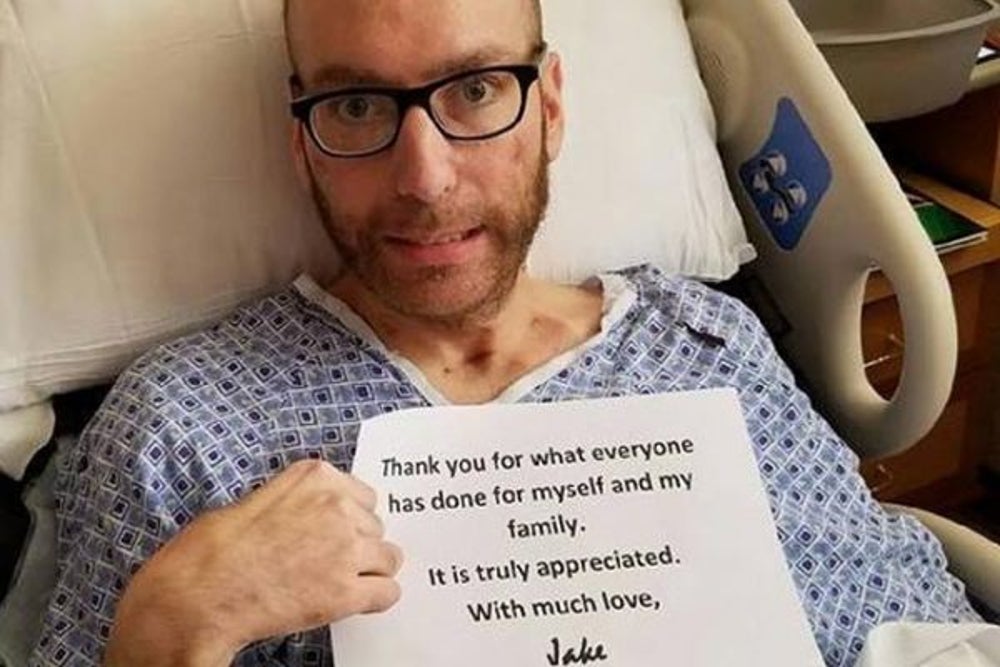 Not even a soap opera could predict what retired Army vet Jake Book would ask for after waking up from a 48-day medically-induced coma. No, not undying love, a detailed encounter with God or a confession to clear the air and relinquish regret. All the 35-year-old wanted was Taco Bell. A friend of his was tickled by the occurrence and shared it online on user-news site Reddit, where it went viral.

Taco Bell heard about Book and sent him a bag of merchandise. And after he was healthy enough to eat, Book got his dream: some delicious tacos. 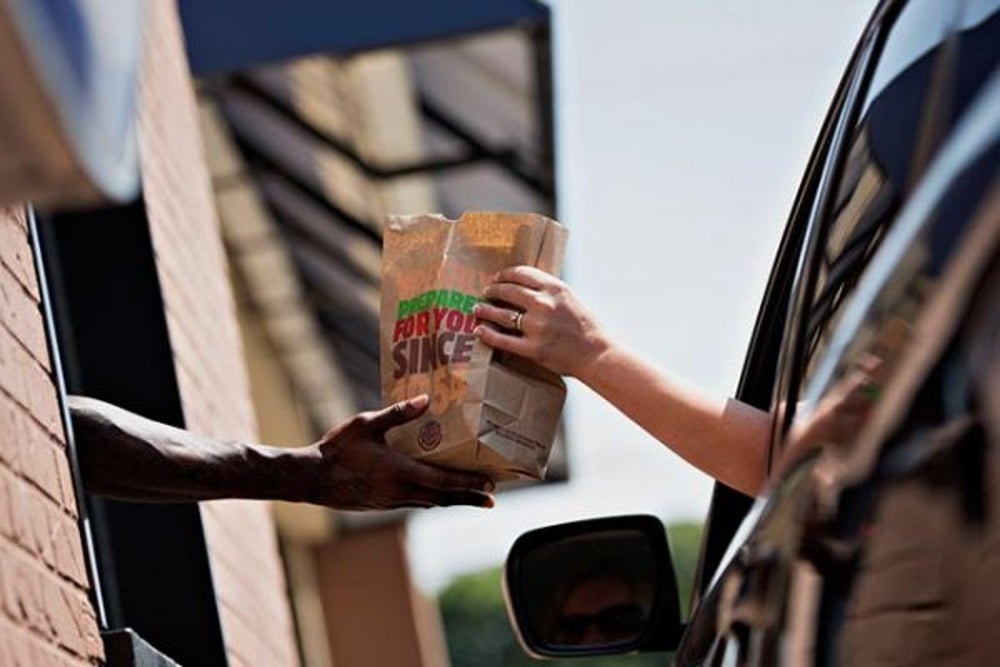 It’s an embarrassing but common occurrence. You’re in the drive-through line and trying to pay for your order when your bank card is declined. You’ve only got a few dollars in cash.

Typically, the saga ends with a change in the order or with you driving away without any food.

However, that wasn’t the case for Pennsylvania resident Sonya Frey when the exact same thing happened to her in a Burger King drive through. Willing to change her order, the restaurant’s manager overheard the dilemma and told her not worry about it before giving her the food.

Touched by the random and unexpected act of kindness, Frey rounded up a number of household items -- from detergent to toothpaste and soap -- and gave it to the manager as a token of her gratitude.

5. Just be a good person 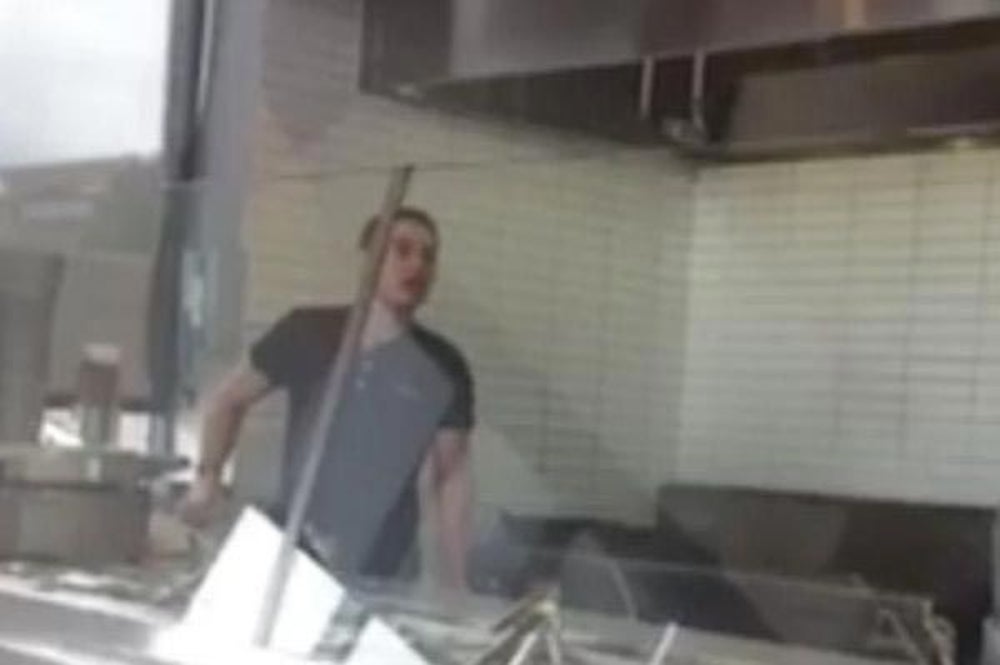 When Nate Bywater saw a disheveled looking man walk into the Albuquerque Chipotle he was at, he knew something was going to happen. He pulled his phone out to start recording.

Leaning over the cash register, the mysterious man asked for help; he was hungry. Without missing a beat, the manager was more than willing to help him out and got the man food.

Bywater posted the video interaction to Facebook, which is how the manager -- Vincent Lovato -- found out a video even existed.

“I want everybody to know that you can have an impact on somebody’s life, even if it’s just that little,” Lovato told KRQE.