It’s summertime and kids are officially being let out of school and released to freedom for the next two months.

But for some, that summer break could mean just the opposite. With the little ones zooming around the house, there’s only so many days you can spend at the zoo, the pool, the movies or even the library.

For the parents or care takers that need their own break from summer break, these franchises are here to help. 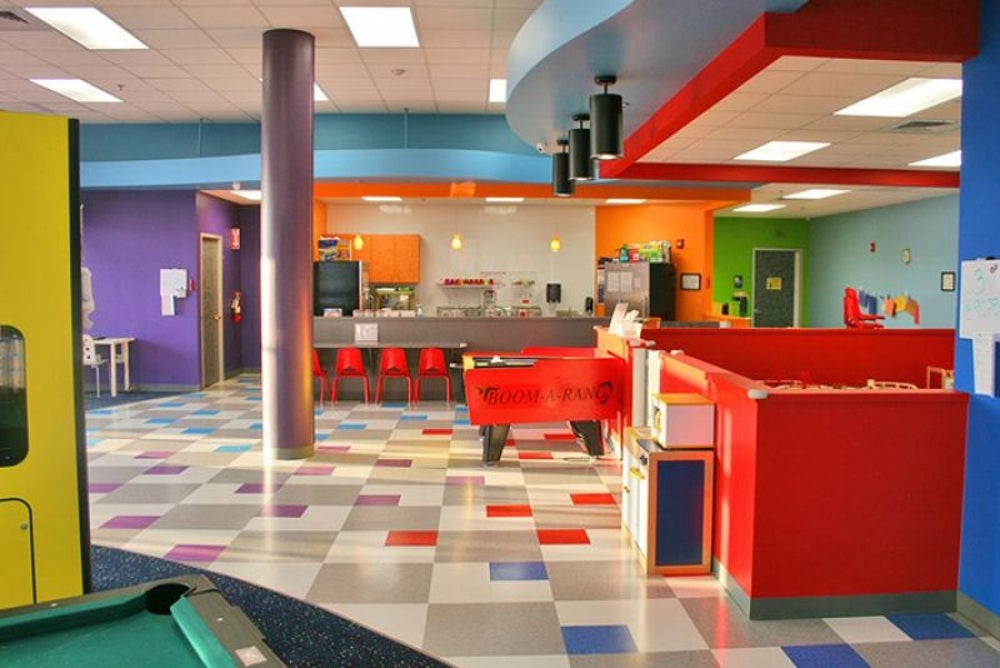 Franchise Adventures Kids Playcare won’t make you feel guilty taking a bit of time for yourself, away from the kids.

Founded in 2004, the child care center’s mission is to offer a safe environment to ease mom and dad’s mind and a fun place to play for the kids.

The center’s nine U.S. locations have staff that are CPR and first-aid certified. They also clean and sanitize the center on a daily basis, which is why is a socks-only zone for kiddos. The franchise provides care on the go for special occasions including office parties or receptions to make sure you and your kids have the fun everyone deserves. 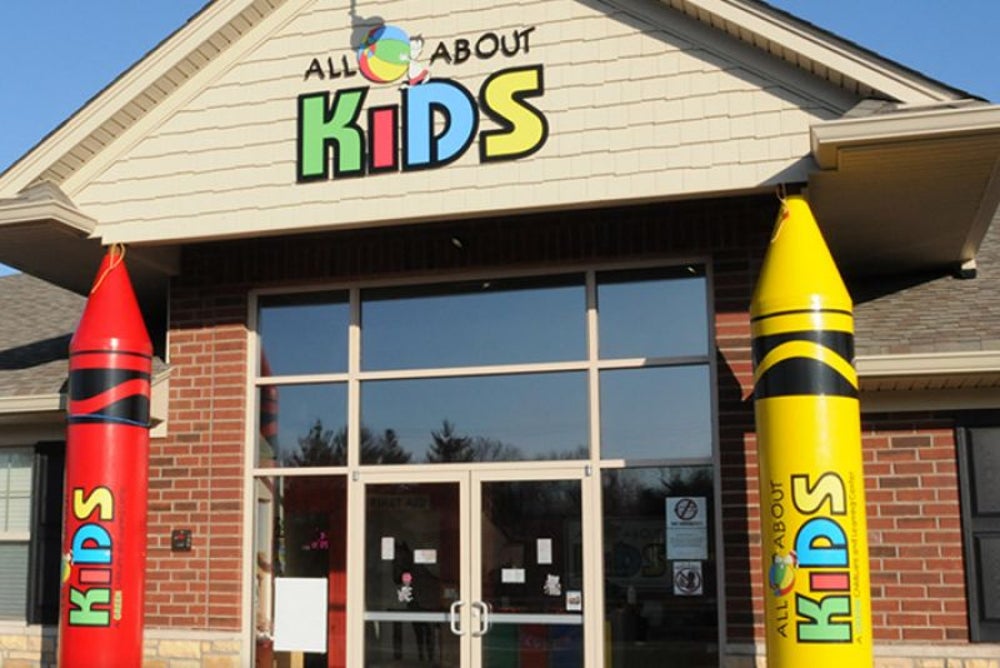 Image credit: All About Kids

If you child may need special care and consideration, All About Kids may be the place to go.

With four kids of their own, James and Tracy Kaiser certainly understand how important early development can be in a child’s life. Realizing a need for a center with the same values, the duo opened their first center in Cincinnati in 2005.

But rather than just care, the center also provides opportunities for kids to learn and grow with a variety of activities. To expand on its services, the company began franchising in 2008 and has 11 locations. 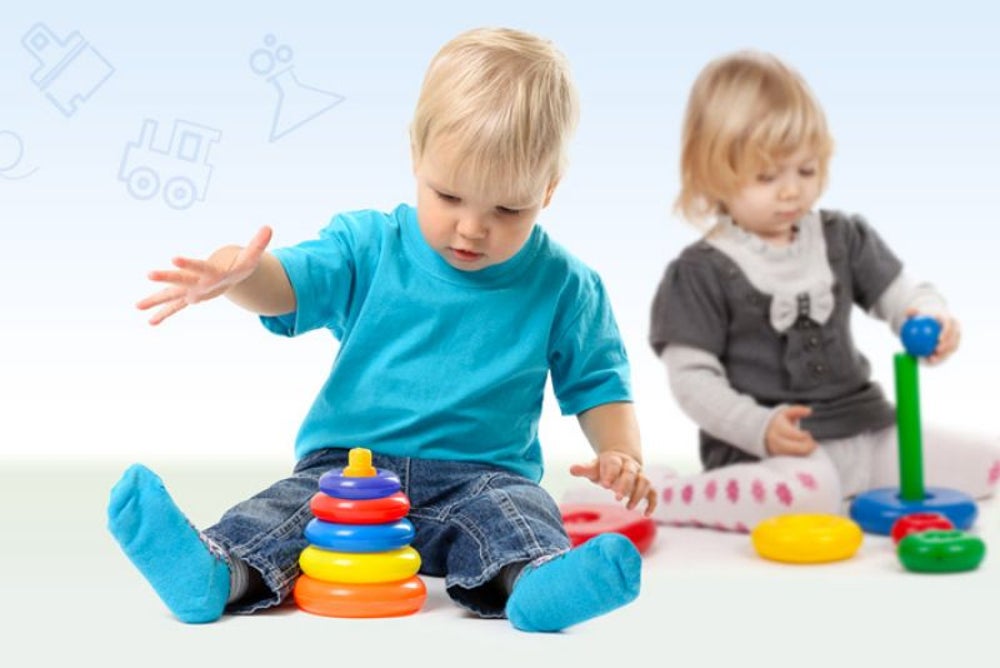 Some kids need a little more care than others.

Such was the case for Vineeta Bhandari, whose daughter was diagnosed with juvenile diabetes. In need of constant care and stimulation, Bhandari couldn’t provide the care her little girl needed while working 60 hours a week in corporate America. So, she decided to do something about it.

She worked to make a program that intertwined high-level academics with the arts and other activities to help parents like her have peace of mind and give kids a jump start. Her efforts came to a reality in 2003, when the doors for the first Building Kidz School opened. After her daughter finished the program, Bhandari began working to expand the company. It started franchising in 2015 and now has nine locations. 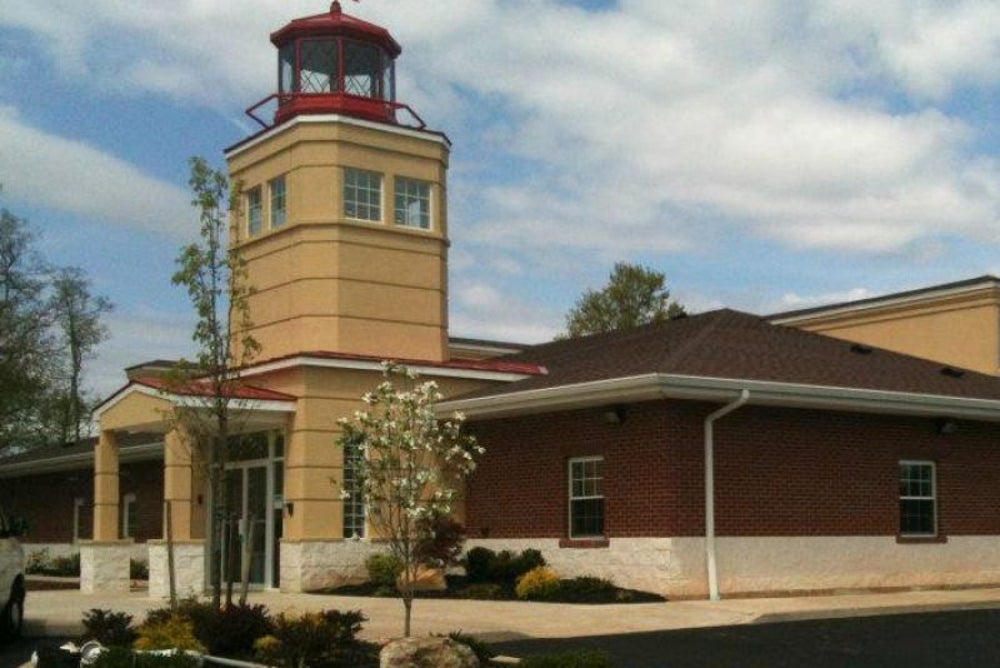 Founded in 1996, in Fort Worth, Texas, the company offers curriculum based on research and looks to provide care for all learning types and goals. It also offers online support and information for families with kids from six weeks to 12 years.

The company began franchising in 1999 and now has 37 locations. 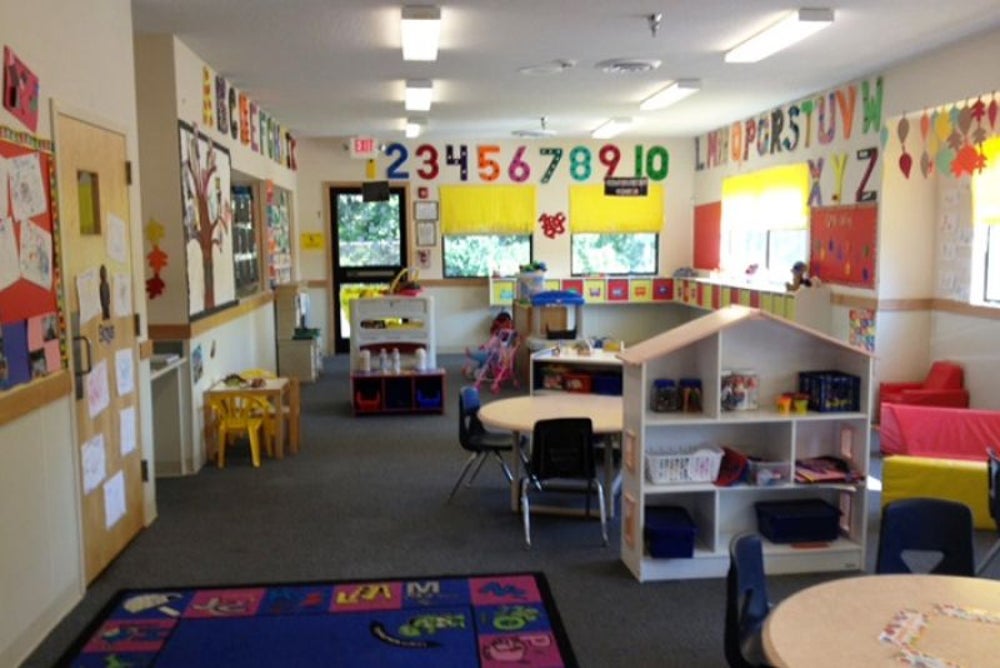 If you’re looking for people to take care of your child as if it were their own, Discovery Point might be the place to go.

The center’s first location opened in 1988 by Cliff and Diane Clark. Cliff, formerly a business owner and real-estate developer and Diane, a teacher, joined forces to foster a child care and learning center that would provide a place for kids to grow in every aspect of the word. 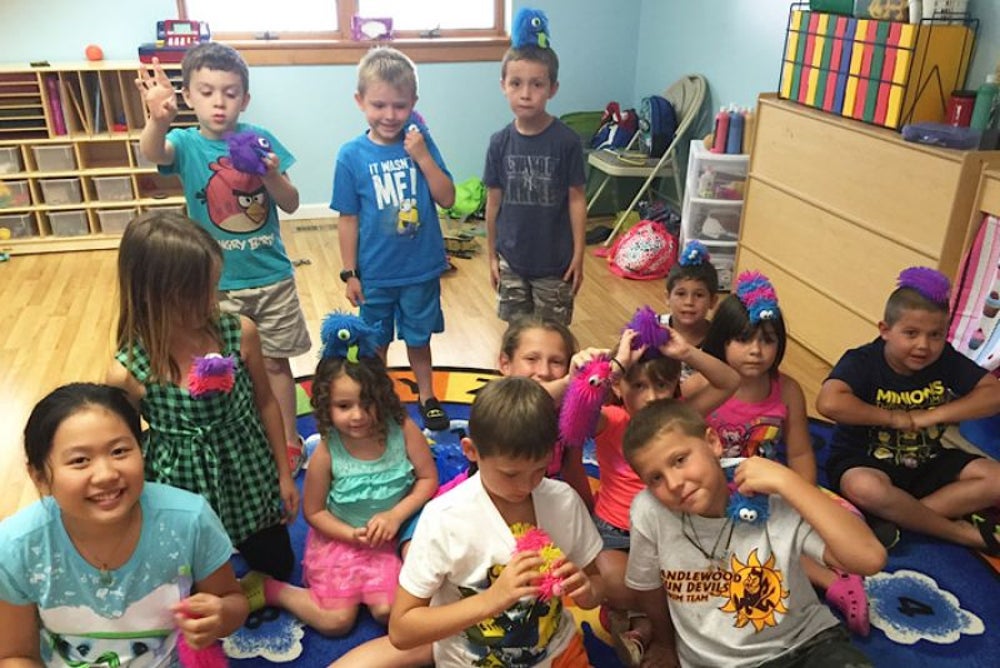 Genius Kids got it start in 2001 with just two students led by founder Rennu Dhillon.

Having spent years training adults as a pharmacist with a Ph.D in natural sciences, the professional was always surprised by the number of U.S. adults without proper confidence and communication skills. Having grown up in the U.K., a country that emphasizes early education, she saw a void in America’s education system and was inspired to provide a solution.

With her own program, Genius Kids offers curriculum for kids as young as two. In 2011, it became a franchise and now has 22 locations. 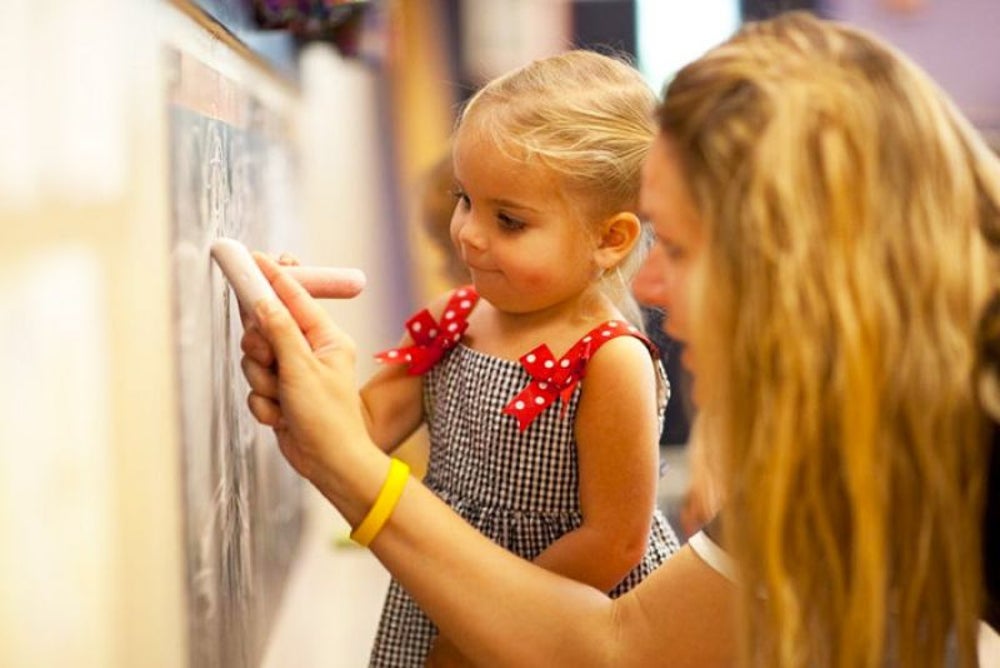 In need of care not just during the summer but year round? The Goddard School might be your solution.

The program offers care -- with a focus on stimulating curriculum and activities -- all year for kids 6 weeks to 6 years of age.The company started franchising in 1988 after it was founded in 1986 and is now headquartered in King of Prussia, Pa. Today, the franchise has 448 U.S. locations. 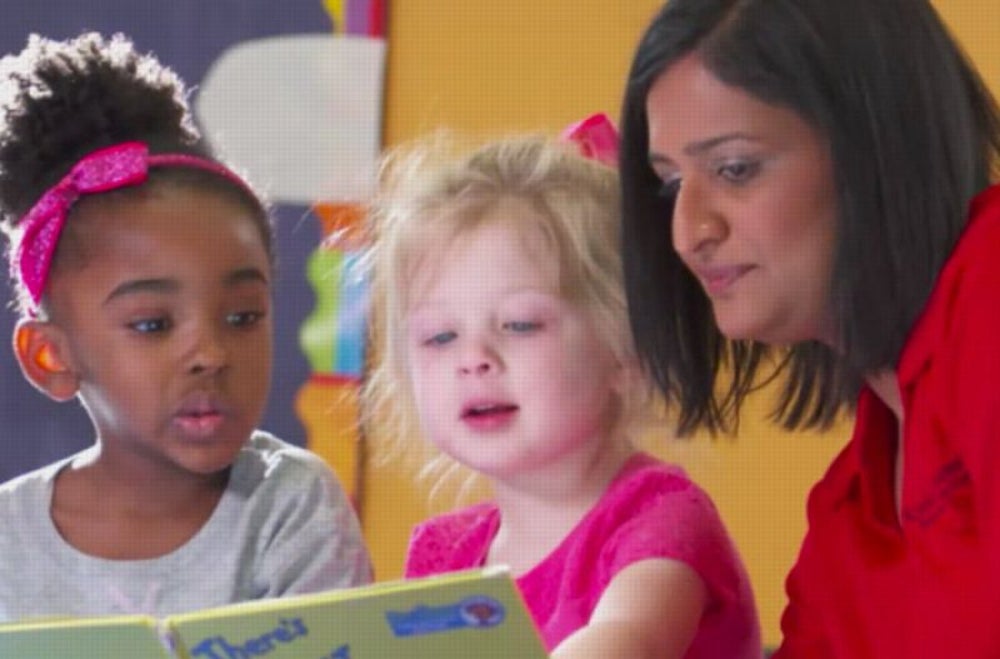 For Kiddie Academy, it’s not just about a quality education; it’s also about community.

Founded in 1981 by George and Pauline Miller, the program has developed a “Life Essentials” curriculum to help kids learn, grow, develop and be inspired with the help of quality educators.

Since it began franchising in 1992, the company provides each of its partners with a guide for its curriculum as well as any licenses or permits needed to get off to the right foot. 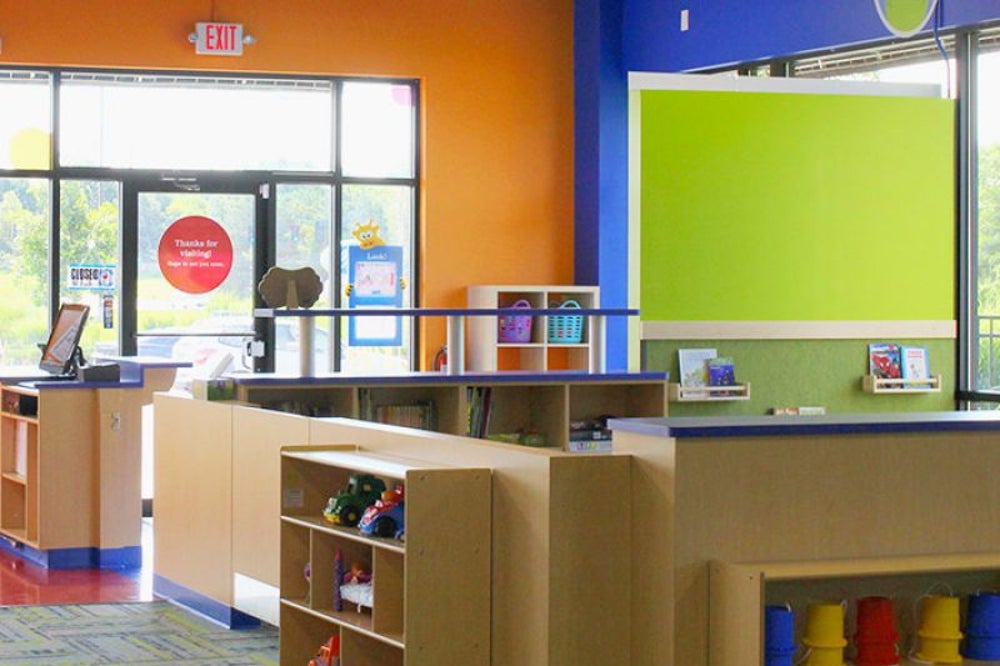 For kids with tons of energy and a need to play, KidsPark’s got ‘em covered.

The center has an open floor plan offering a range of activity and play areas for kids to explore and discover new things. As an added benefit, it makes it easier for teachers to keep an eye on the young ones, as well.

The areas include a creation station, an activity area, the Mountain of Energy, a theater and a sport court. It also has a spot for the “Blue Crew,” or older kids, that has more age appropriate games and a space for homework, too. 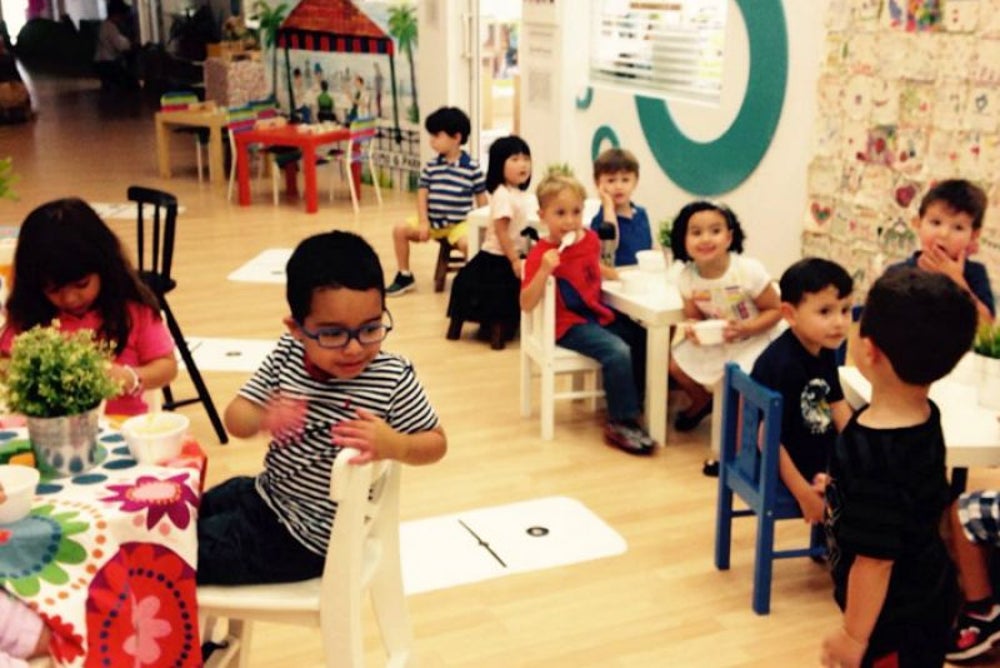 Why settle for one element when you could have all of them: quality curriculum, nurturing and education. That was the goal for Candy and Roberto Ortega when they founded KLA Schools in 2008 in Miami.

Their passion was long instilled having grown up overseas, Roberto’s grandfather having opened two schools on his own and Candy having studied child development in college.

The duo have been incredibly active in the industry, attending conferences such as the National Association for the Education of Young Children Conference.

The pair started franchising the company in 2009 and now has nine locations in the U.S.