From the Iranian Revolution to Dealing With Cancer, Here Are Some of the Innovative Games on Display at This Year's Games for Change Festival

Whether you were one of many anxiously awaiting the release of Blizzard Entertainment's Overwatch or you just play Candy Crush on your way to work, it is hard to deny that video games are simply ubiquitous.

As technology has evolved, and the barrier to entry has lowered for independent game developers, a whole host of different stories can be told using video games as a medium, especially with social change in mind. It is that intersection of technology, innovation and social impact where the Games for Change Festival lives.

Now in its 13th year, this year's event will take place from June 23 to 24 at the Parsons School of Design at The New School in New York City, in partnership with the Entertainment Software Association. The event will have three different tracks -- Games for Learning, Neurogaming & Health and Civics & Social Issues -- showing how gaming is making a difference in the classroom, in medicine and in society as a whole.

Susanna Pollack, the president of Games for Change, says the festival is unique in that it brings together so many people with different backgrounds -- developers, educators, researchers and brands -- who are all invested in the gaming industry. And there are some major entities participating that you wouldn't necessarily link to video games, such as the National Endowment for the Humanities, the Department of Education, American Express Foundation, Planned Parenthood and the Red Cross.

Related: Meet the Designers Hoping to Treat ADHD and Alzheimer's with Gaming

"It's a real opportunity to hear about case studies from different points of views, and also just the pure variety of the ways in which games can be applied," Pollack told Entrepreneur. "We are highlighting so many different types of stories that exemplify how games are being used to change people's behavior, to improve cognitive thinking, to educate and learn in the classroom, to develop empathy."

Pollack says that as the perception of who exactly is playing games shifts, and the audience grows, "I think that this is a kind of a perfect storm for the games for change sector. You end up having a culture and a demographic, and a growing population who really feels [strongly] about the world and the impact they can have."

Read on for some of the innovative games that will be showcased at this year's festival. 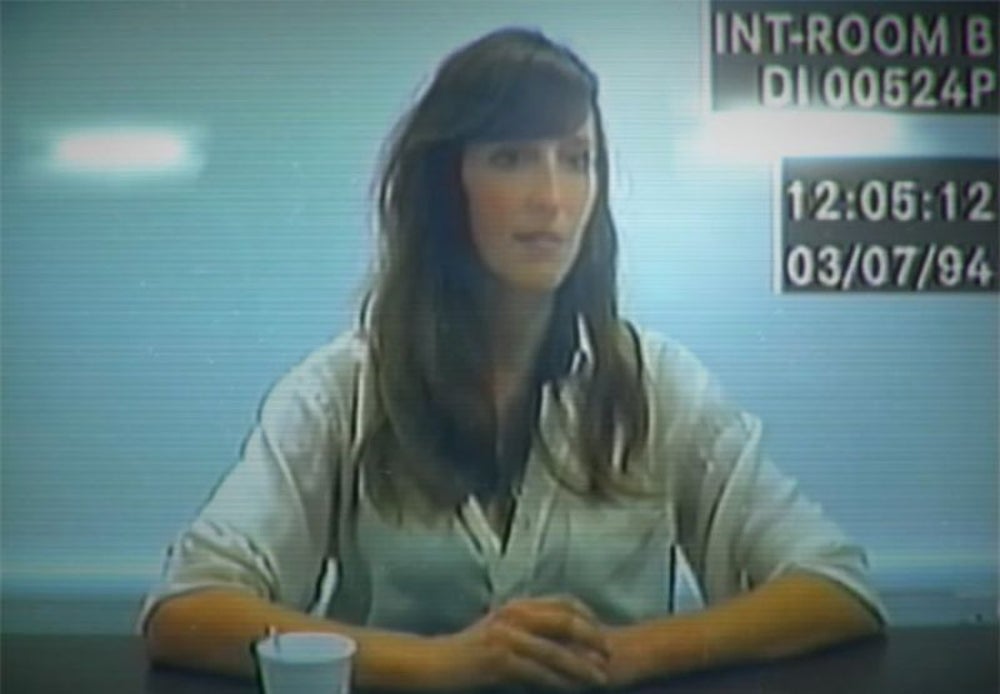 In this game, created by Sam Barlow, players experience the story of a woman who is being interviewed by the police after her husband goes missing, utilizing both video footage and an extensive searchable database to attempt to get a full picture of what happened. 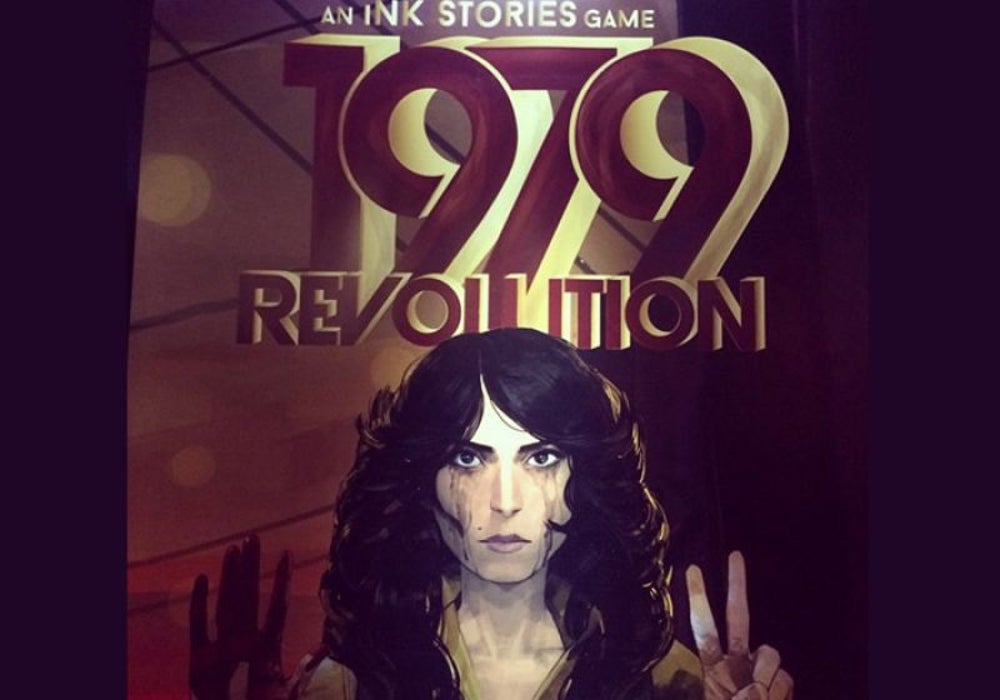 Seeing the Good Side 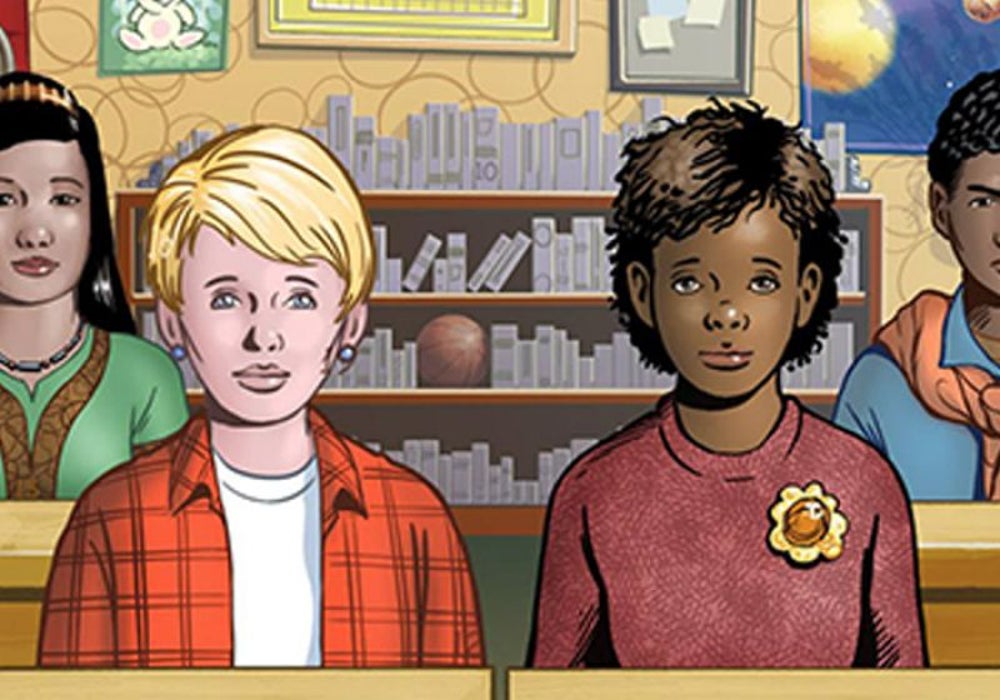 Image credit: Seeing the Good Side
This game aims to help treat clinical anxiety and its efficacy will actually be evaluated in a clinical trial later this year. It was created in partnership by American University's Game Lab and the National Institutes of Health. 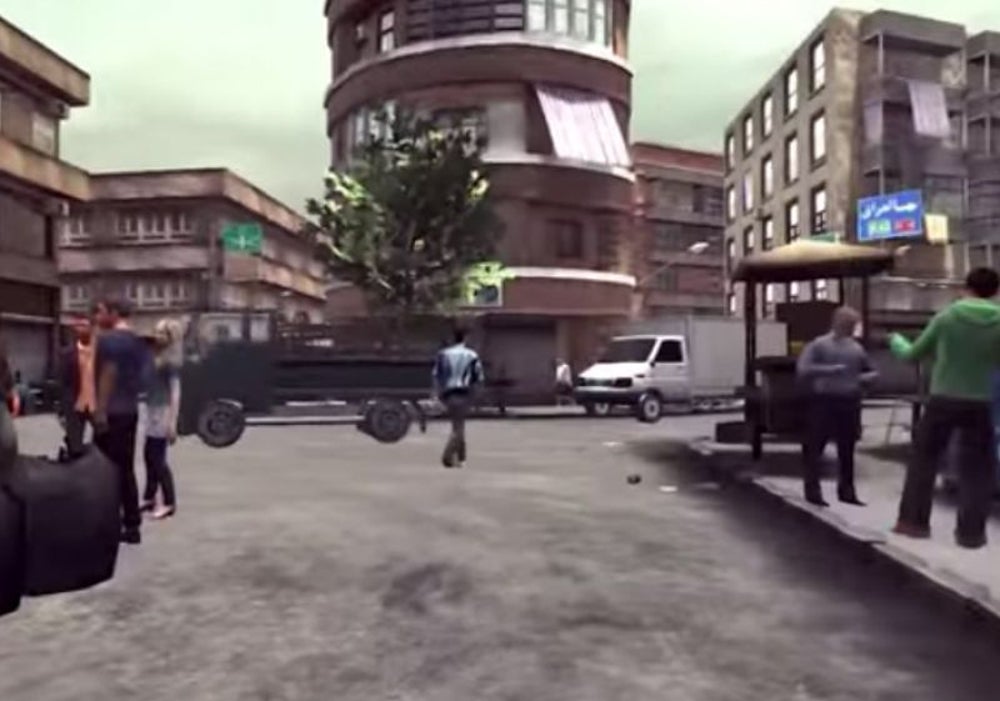 Project Syria is a VR experience that was created by Nonny de la Peña in 2014 during her Ph.D work at USC's School of Cinematic Arts. The experience was commissioned by the World Economic Forum, and allows the user to immerse themselves through audio, photos and video taken by people who are actually there. 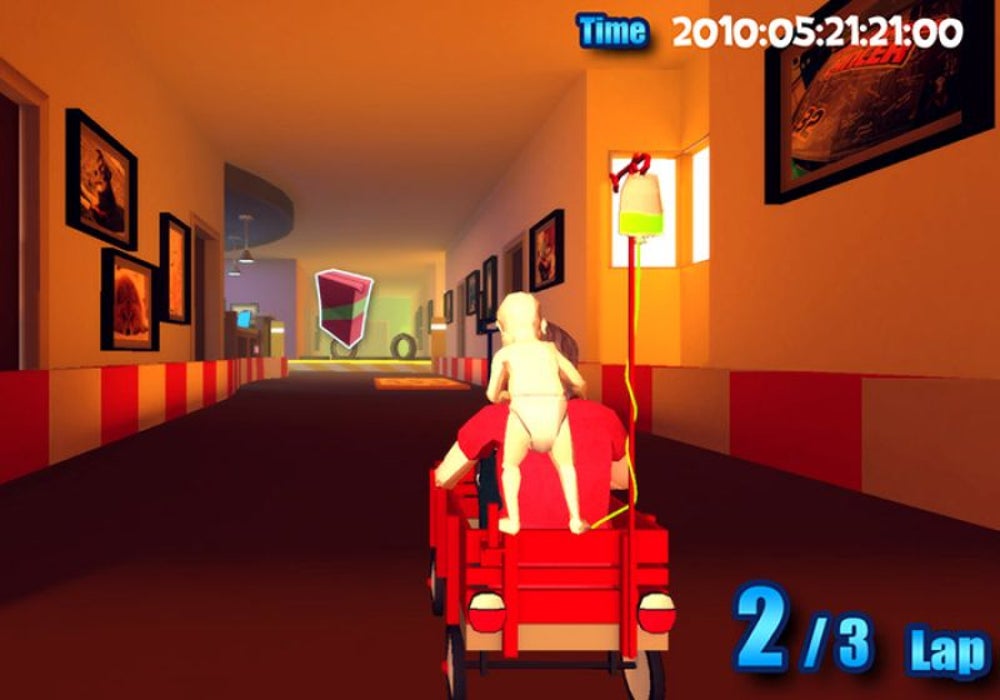 This game was created by independent developer Ryan Green and was made in honor of Green's young son Joel, who died after a battle with cancer.

In the Race Toward Hyperautomation, How Can You Avoid Being Left in the Dust?

We Haven't Been Here Before: An Audacious Journey to Innovation In A VUCA World