Employees can now indulge in all of their hipster desires -- dyeing their hair any color they want and wearing scarves, fedoras or even trilbys (Haven’t heard of a trilby? You’re just not hipster enough).

The lookbook promotes purple hair, tattoos and yes, fedoras -- although you can’t wear a cowboy hat (what’s up with that?).

“We hope this Dress Code Lookbook gets you excited to open your closets and have fun,” the lookbook says. Well Starbucks, we’re excited.

Related: How to Set Your Office's Dress Code 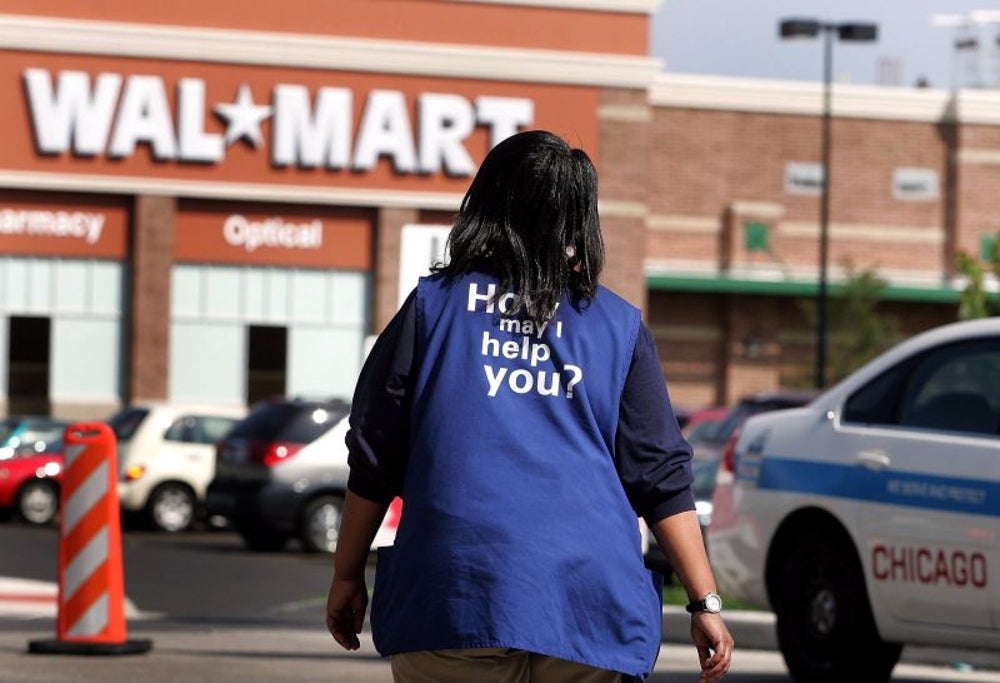 After complaints that Wal-Mart employees were overheating in their company uniforms, the retail giant was forced to loosen its rules.

Those who have physically demanding jobs are now allowed to wear jeans and T-shirts so they don’t suffer in the heat. The best part though? Wal-Mart instituted “employee engagement days” that allow for ugly Christmas sweaters or sports jerseys. 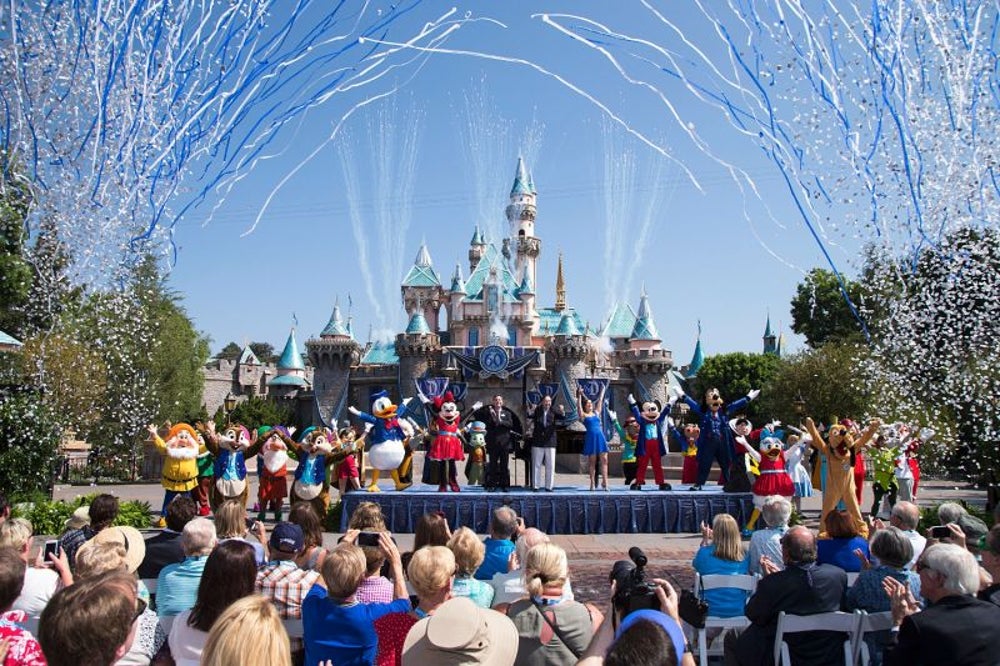 While Starbucks is working to help employees customize their appearances, Disney has done the opposite. “The Disney Look is a classic look that is clean, natural, polished and professional, and avoids ‘cutting edge’ trends or extreme styles,” its lookbook says.

Called “the Disney look,” it regulates employees' fingernails, the color of glasses, eyebrows and many other things (of particular note: shaving your eyebrows is not permitted). 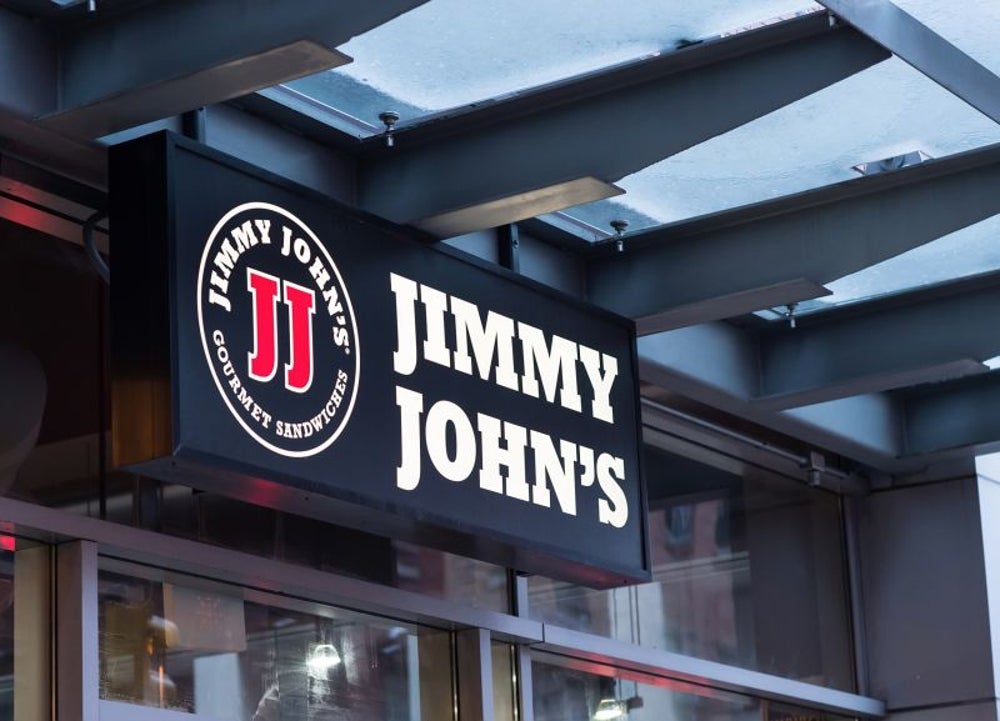 To work at Jimmy John’s, you may need to check, and then double check, your wardrobe. The extensive dress code includes “no shiny items or excessive stitching” on jeans and socks must cover the ankle bone -- yes, the entire ankle bone.

Not to mention, you must come to work “freshly” showered and odor-free.

Related: What's the Difference Between Business Casual and Smart Casual ... 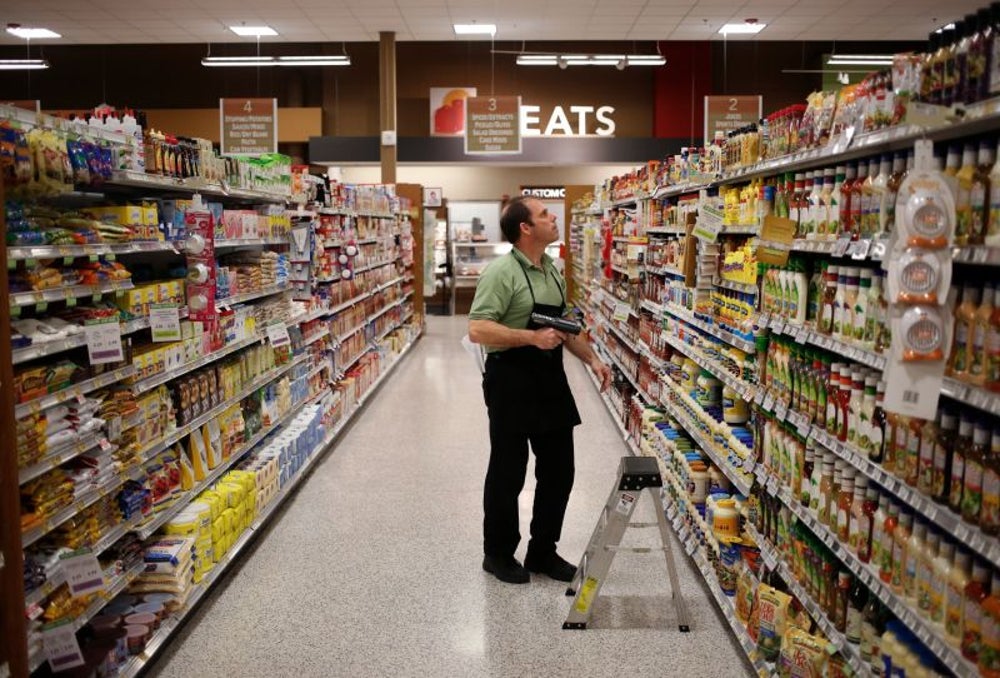 At Publix, a supermarket chain with stores across the southeast, you can have a mustache, but not a beard.

One employee was highly unsatisfied with this rule. Brandon Wesley started a petition to be free with his beard. He apparently isn’t the only one with this desire, as his petition titled, “Let us have beards!” garnered more than 14,700 signatures as of July. 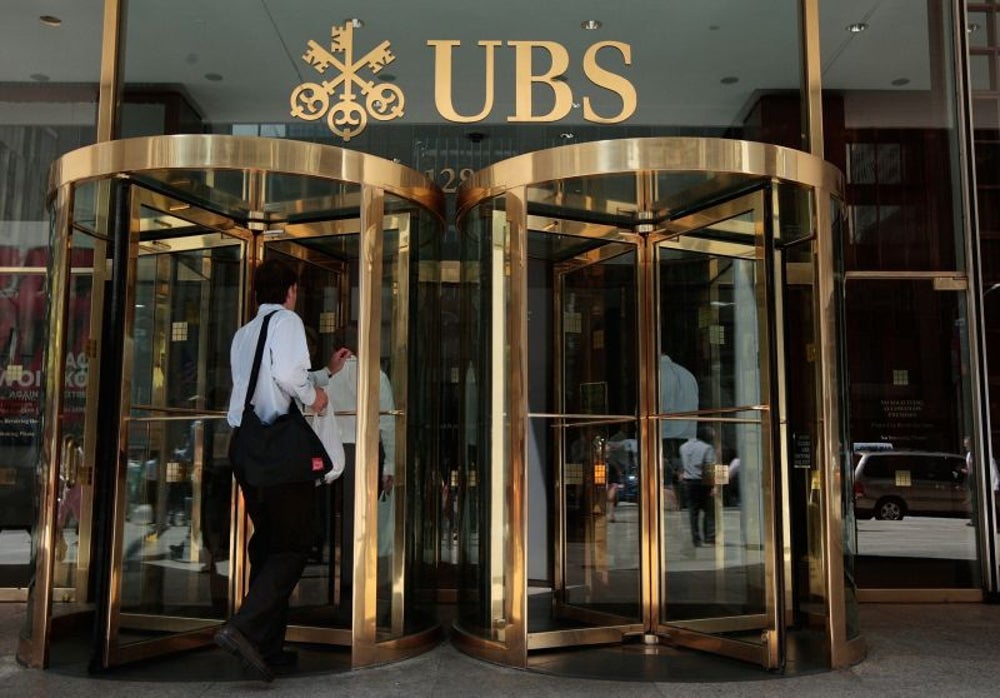 Image credit: Chris Hondros | Getty Images
Swiss financial services company UBS has since updated its 44 page dress code recommendations, and it’s for the better. The company commented on when to apply lotion, how to make sure you don’t have bad breath (stay away from garlic folks) and even what underwear to wear.
More from Entrepreneur

Ask the Etiquette Expert: How to Enforce a Summertime Dress Code

Here Is How You Should Upgrade Your Professional Image

6 Best Practices for Working From Home

What to Wear When You're In Front of the Camera