The Most and Least Reliable Airports and Airlines

Before you plan your next vacation, check out these stats.
Next Article

As the holidays near, it might be time to start thinking about your next vacation -- if you haven’t already. For all those procrastinating planners, we’ve got some insights that might help you book your last-minute escape. 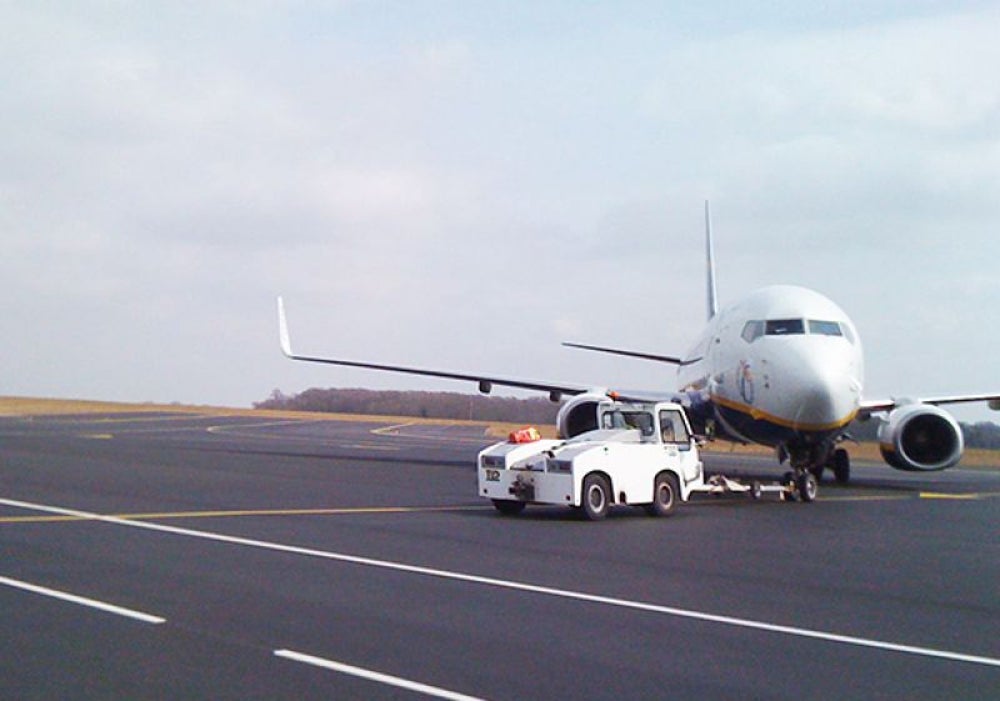 Image credit: Aéroport de Beauvais | Facebook
Paris Beauvais-Tille Airport will make sure you get to and from your destination in perfect time, according to OAG. With a 100 percent on-time performance rate, this airport makes traveling easy and stress-free. It had a total of 1,112 flights in October. (It's important to note that this a paltry amount of flights compared to larger airports, such as New York's John F. Kennedy International Airport, which saw 17,775 flights in October.) 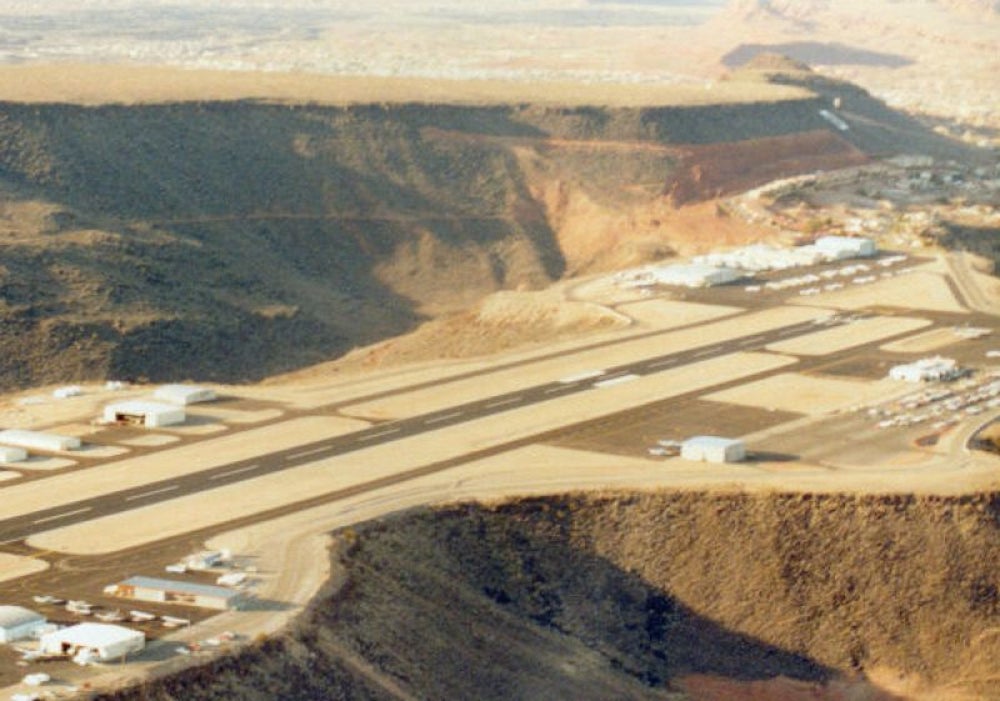 Image credit: St. George Regional Airport | Facebook
Of all airports worldwide, St. George, Utah ranks seventh in best airports globally but number one for airports in the U.S. Before you start wondering if you should make a quick trip to the Rocky Mountains, however, you should know that this small airport only had 181 flights in October. Although of these flights, it’s a safe bet that most will arrive on time as the airport had a 96.1 percent on-time performance rating. 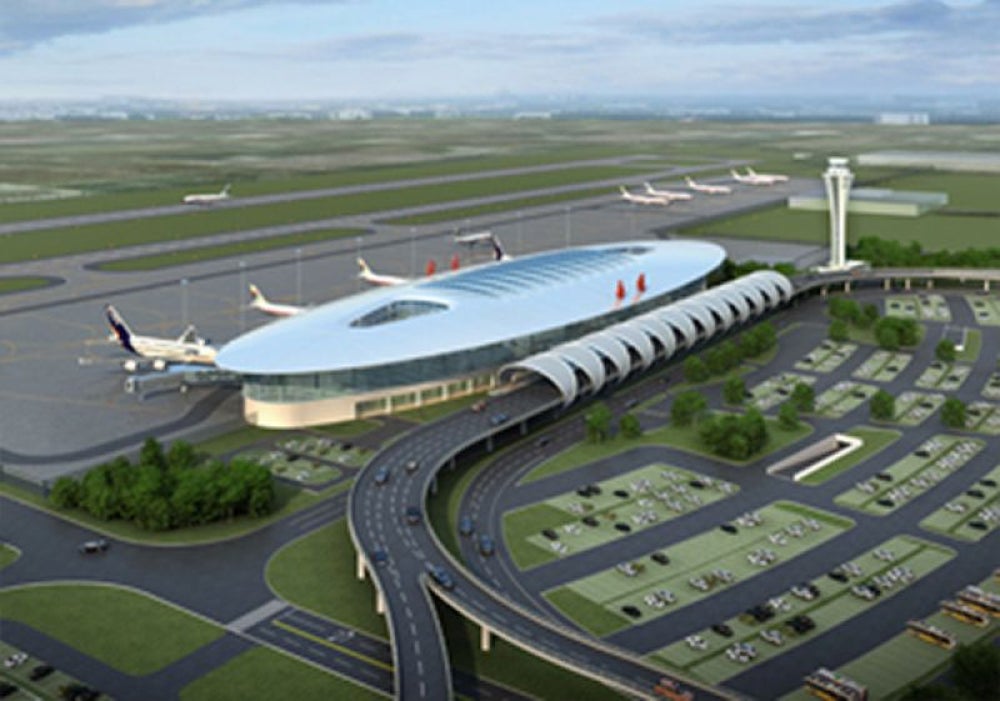 Image credit: Nantong International Airport
Be wary of this Chinese airport. Nantong ranks 1,197 on OAG's list of global airports. That’s because it had an 18.8 percent on-time performance rate. With such a low rate -- you’re better off finding another mode of transportation to get to your destination. 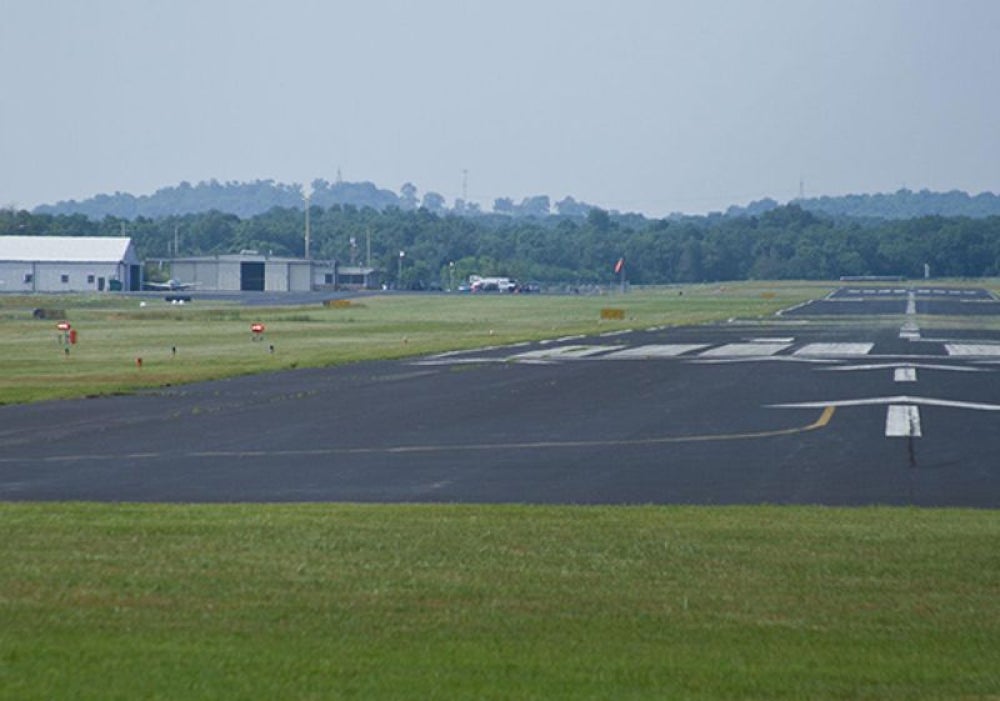 If you’re in a rush to get somewhere quickly, Lebanon Municipal Airport is not going to get you there. The New Hampshire airport has a 62.6 percent on-time departure rating and ranks number 335 of 336 North American airlines. It only had 182 October flights, so chances are slim that you’ll be stopping through there anyway.

Related: Would You Pay an Hourly Rate to Stay at This Airport Terminal Hotel?

Most Reliable Global Airline: Lufttransport AS 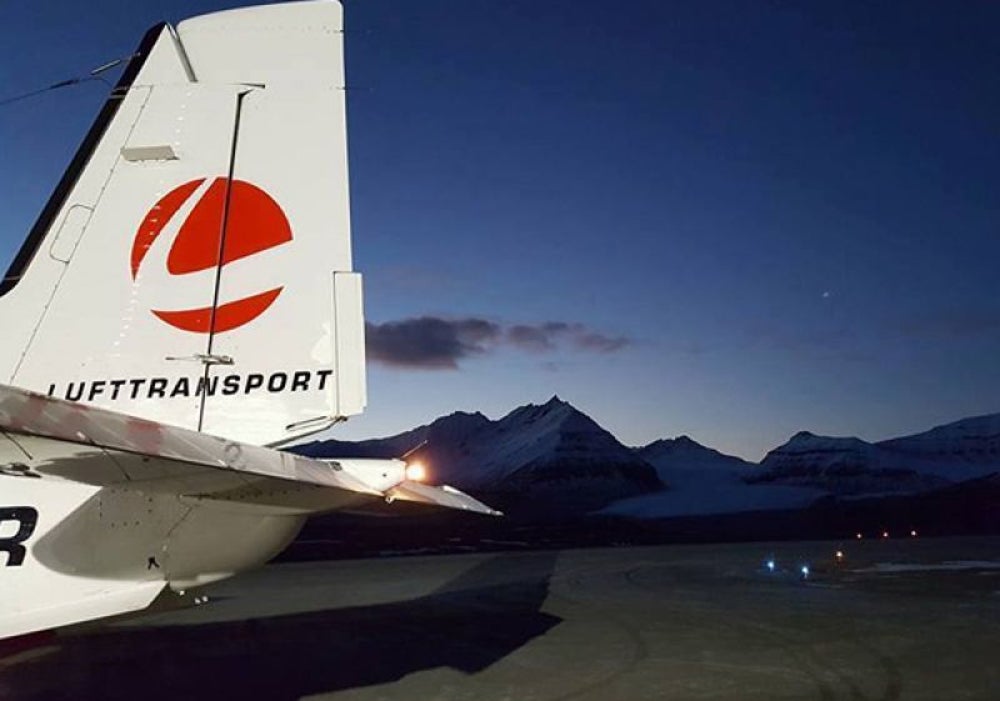 Image credit: Lufttransport AS | Facebook
With absolutely no delays in flights, this airline is a traveler’s dream. Lufttransport AS had a 100 percent performance rating, meaning not a single one of its flight was delayed in October. Don’t get your hopes up of traveling with this entity just yet though. Based in Norway, this niche airline primarily caters to helicopters, air ambulances and planes for the Norwegian and Swedish governments. 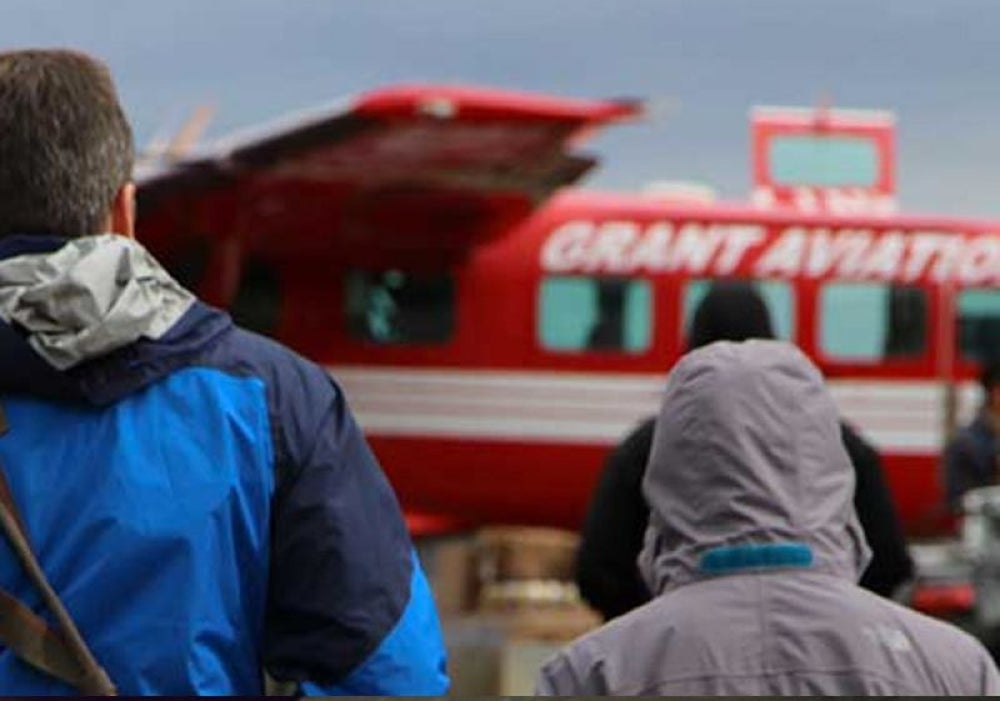 Image credit: Grant Aviation
If you’re looking for a stress-free vacation -- Grant Aviation Inc. will make sure your travels are seamless. This airline takes the cake for the top U.S. airline in regards to performance, with a 98.9 percent on-time performance rate and absolutely no flight cancellations. Headquartered in Anchorage, Alaska, the airline averaged 4,688 flights in October. 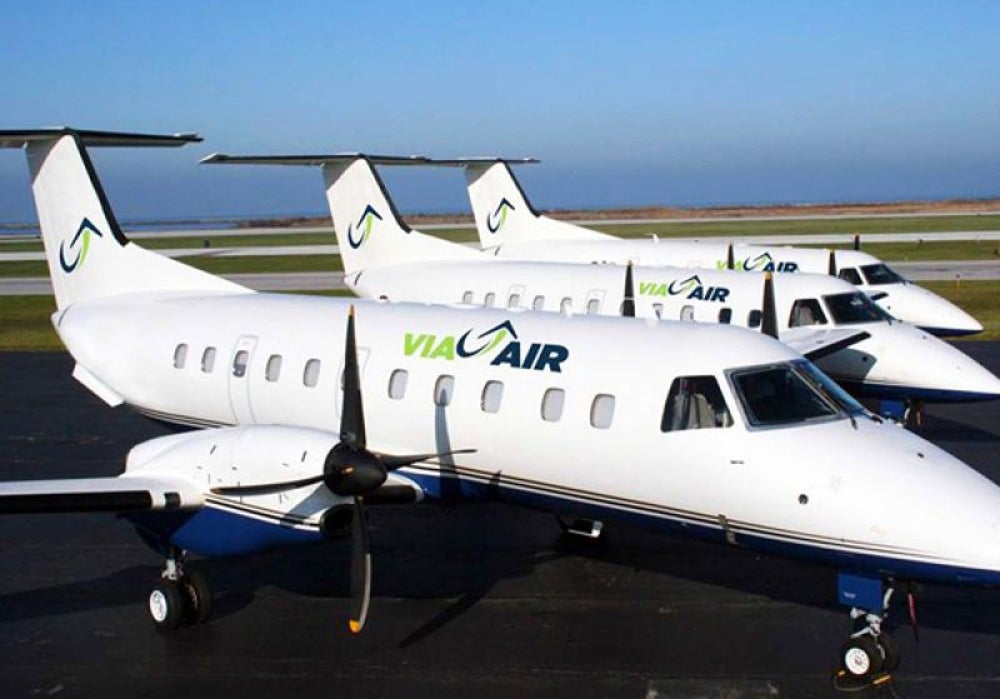 It’s a close call whether your flight will be on time when flying with ViaAir. In fact, it’s almost a 50-50 shot. In October, Maitland, Fla.’s ViaAir had 400 scheduled flights -- only 55.9 percent arrived on-time. On the bright side, at least none of its October flights were canceled.