Books That Inspire Me - Ranjit Punja

Prior to dedicating all his efforts on his first venture, CreditMantri, Ranjit spent 23 years working for different consumer in lending businesses in 53 countries.
Next Article

Ranjit Punja is the CEO and Co-Founder of CreditMantri, a Chennai-based technology driven credit management service provider. Ranjit has been associated with the company ever since its inception. Prior to dedicating all his efforts on his first venture, CreditMantri, Ranjit spent 23 years working for different consumer in lending businesses in 53 countries. During this period, Ranjit also noticed the lack of proper credit management in India. 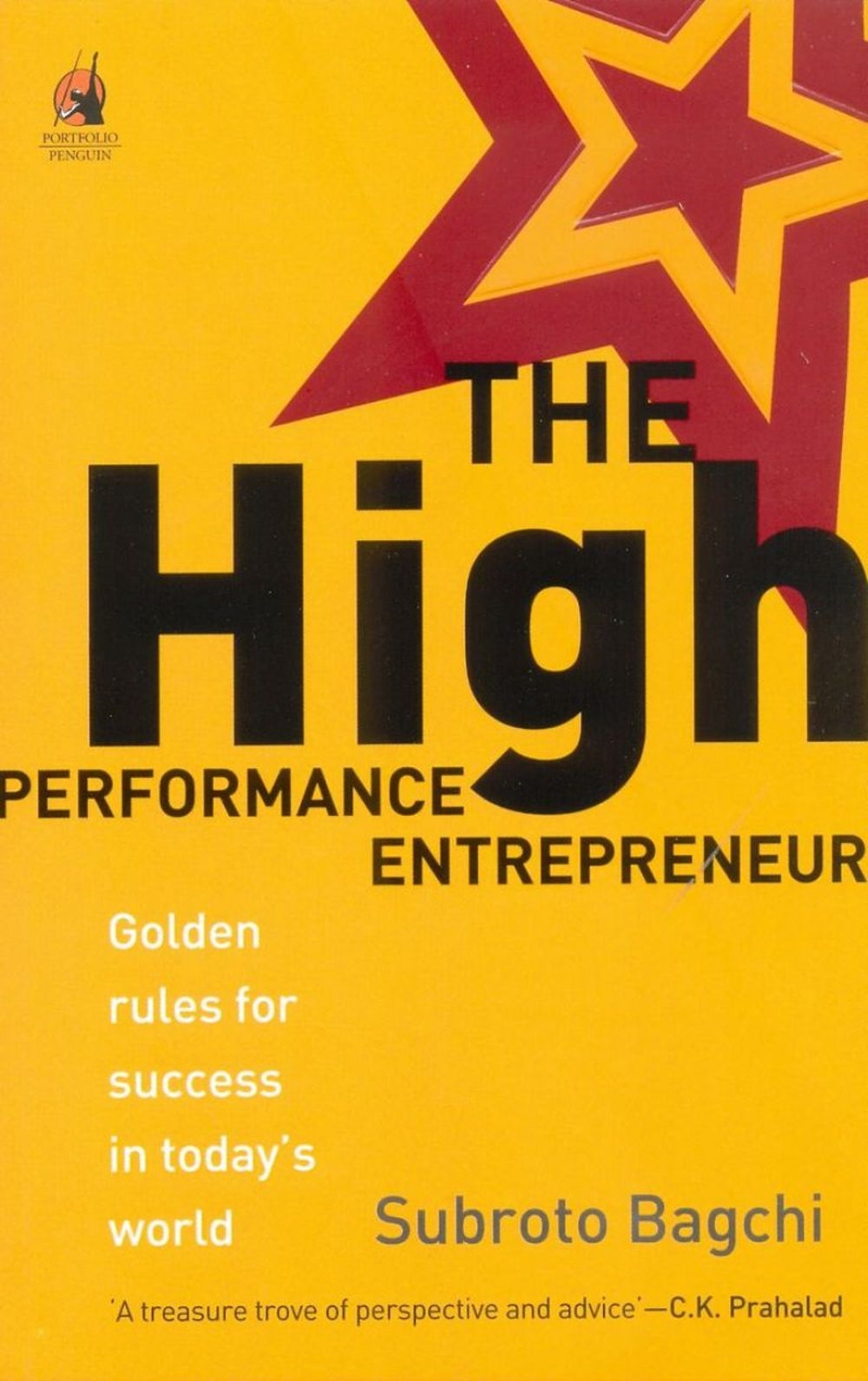 A first hand account of becoming an entrepreneur from someone who has been there and done that. The writer reached out to people who were thinking of making a mid-career switch and starting something on their own. The enthusiasm and immediacy of the book is infectious, but at the same time it was practical and realistic.

ALIBABA: THE HOUSE THAT JACK MA BUILT by Duncan Clark 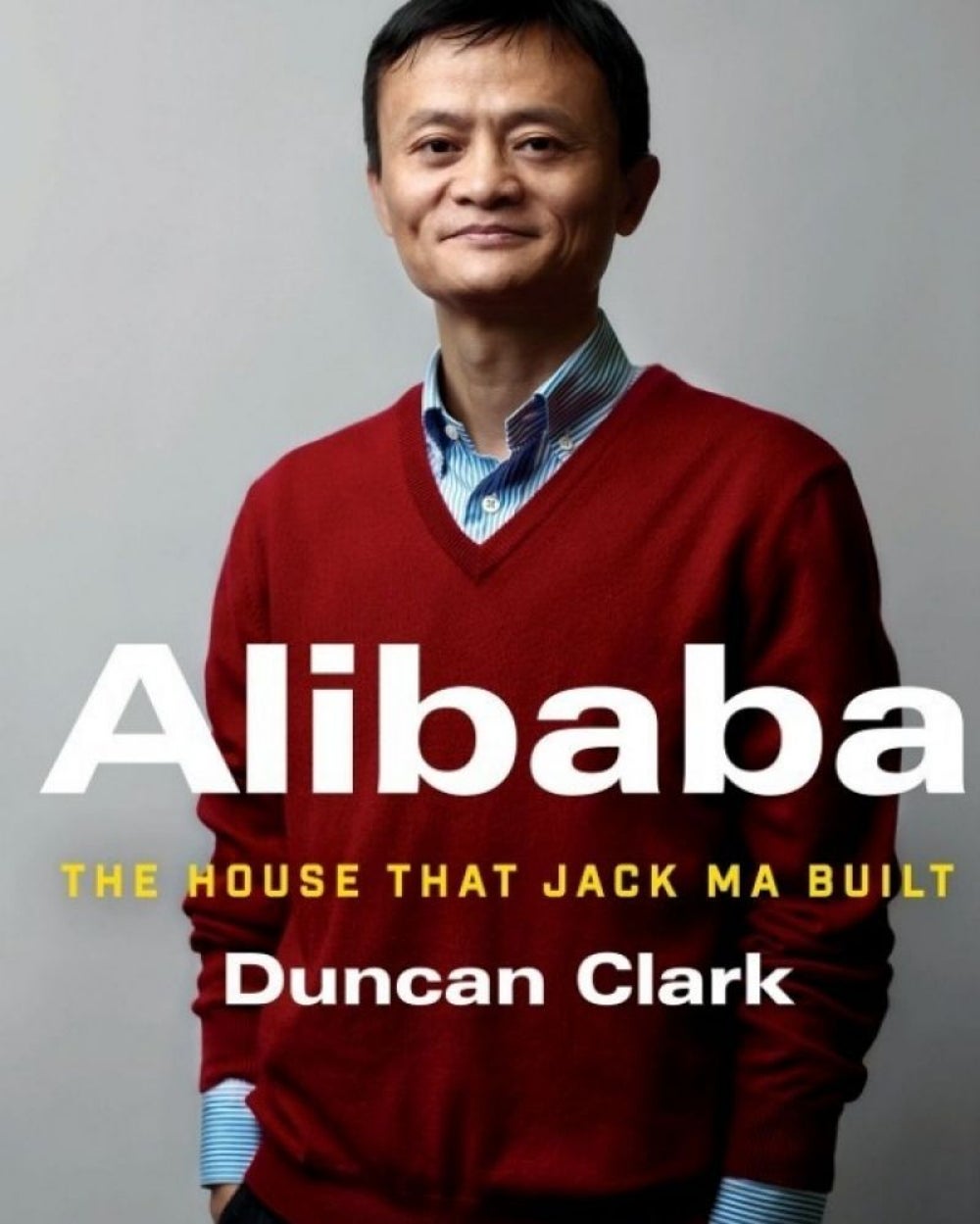 A fascinating insider account of how Jack Ma, an ordinary middle class english teacher in China, built an e-commerce empire that today rivals Amazon and the other established heavyweights of the West. Clark was an early adviser and privy to Alibaba’s path to becoming a global behemoth. The insights into the early days of the Chinese internet economy and business culture adds an interesting layer to the book.

ZERO TO ONE by Peter Thiel 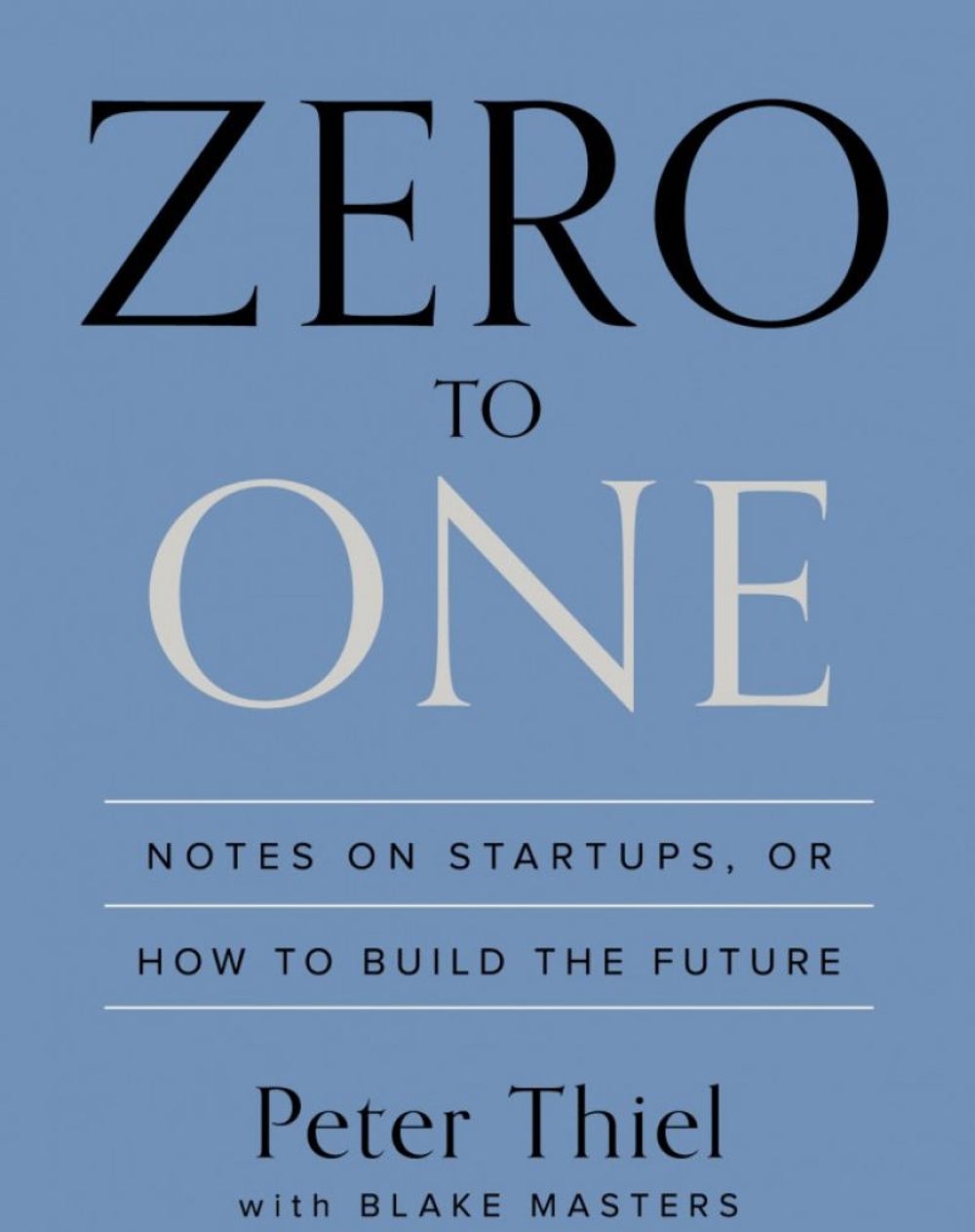 The book is written by a Silicon Valley legend and co-founder of PayPal. It is mostly a no-frills compilation of Thiel’s thoughts on every aspect of building a great business - the initial idea, the product, the team, the money, the competition and even the quite peculiar position and role of being a founder. It is very original, thought provoking, eye-opening and inspiring all at the same time. It’s a great read not just for entrepreneurs but for anyone interested in what the future might look like, and what we can do to shape it.