Are You Following This Most Popular World Leader on Facebook?

There's no denying that  Indian Prime Minister Narendra Modi has been extremely active on all Social Media Platforms. Social media has played an important role in not only marking his political presence online but in making his party ahead during elections.

The study conducted in January 2017 tracked down the activity of 87 heads of state, 70 prime ministers and 55 foreign ministers maintaining personal pages on Facebook. As of February 1, 2017 all 590 personal and institutional Facebook pages of world leaders had a combined total of 311,093,076 followers.

In 2016, Modi was the second most followed leader on Facebook right after US President Barack Obama and was followed by Turkish President Recep Tayyip Erdogan. 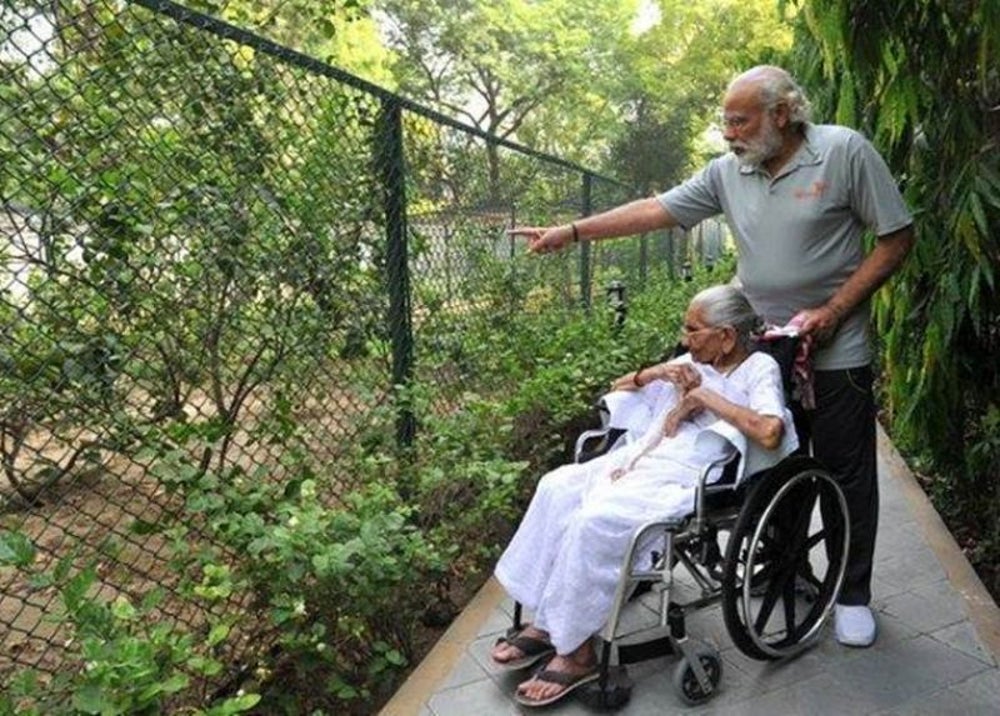 Prime Minister Narendra Modi is the world's most popular leader of 2016 with most interactions (likes, comments and shares) .

Also, pictures of Narendra Modi with his mother was the second most popular post on Facebook with 1.8 million interactions. 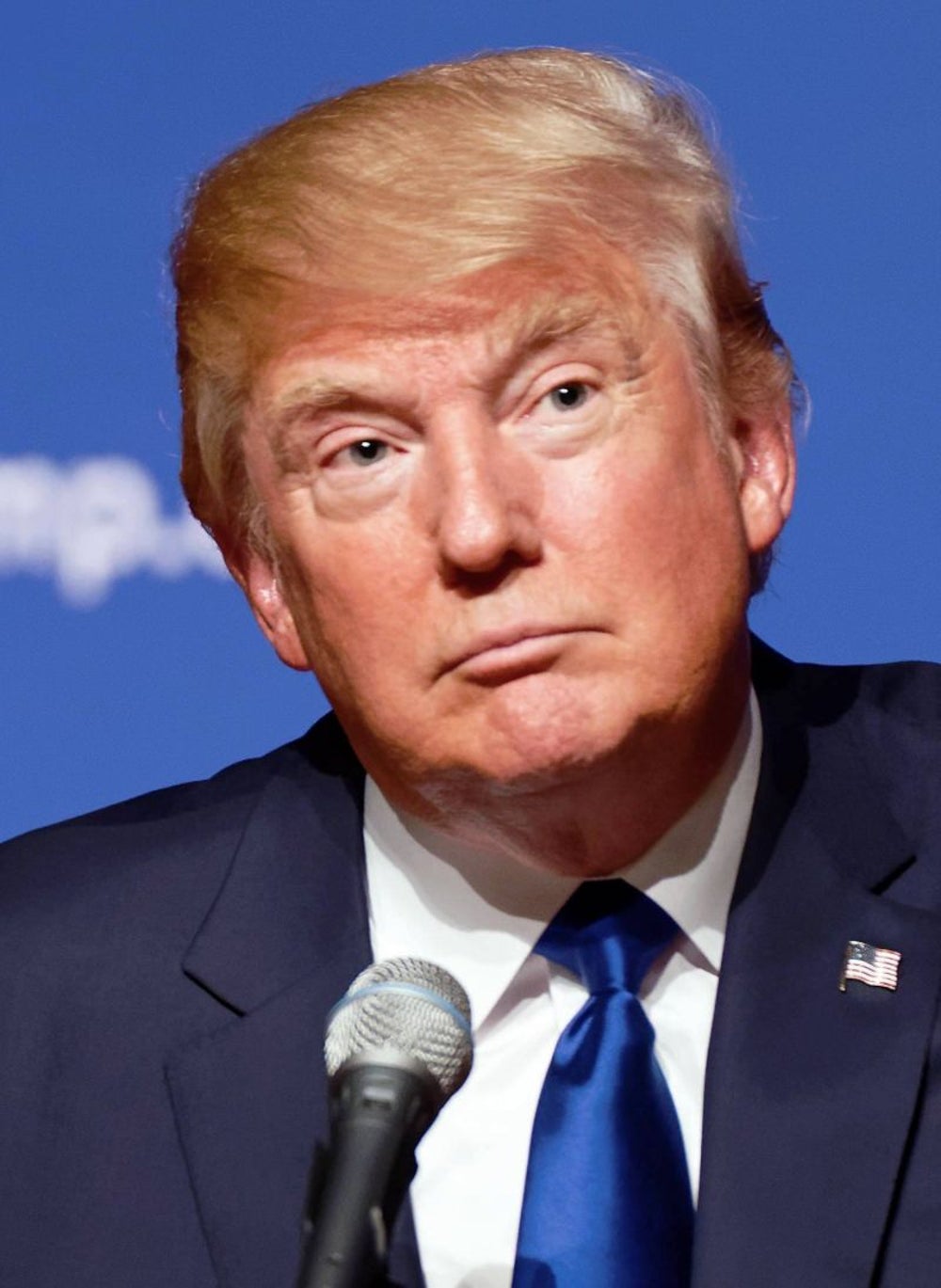 When  U.S. President Donald Trump came to power on January 20, 2017, he brought with him a Facebook page with nearly 20 million followers. It is by far the most number of any newly installed world leader and a number which grew 400 percent during the course of 2016.

He had 290 million interactions on his Facebook posts last year, including 33 million shares and 30 million comments. Donald Trump’s simple status update : “TODAY WE MAKE AMERICA GREAT AGAIN!” posted in capital letters after winning the U.S election on November 8, 2016 has become his most popular post with 1.2 million interactions.

The institutional Prime Minister of India page is in the third position with close to 13.1 million followers. The account @PMOIndia is the official presence of the present Prime Minister Narendra Modi. 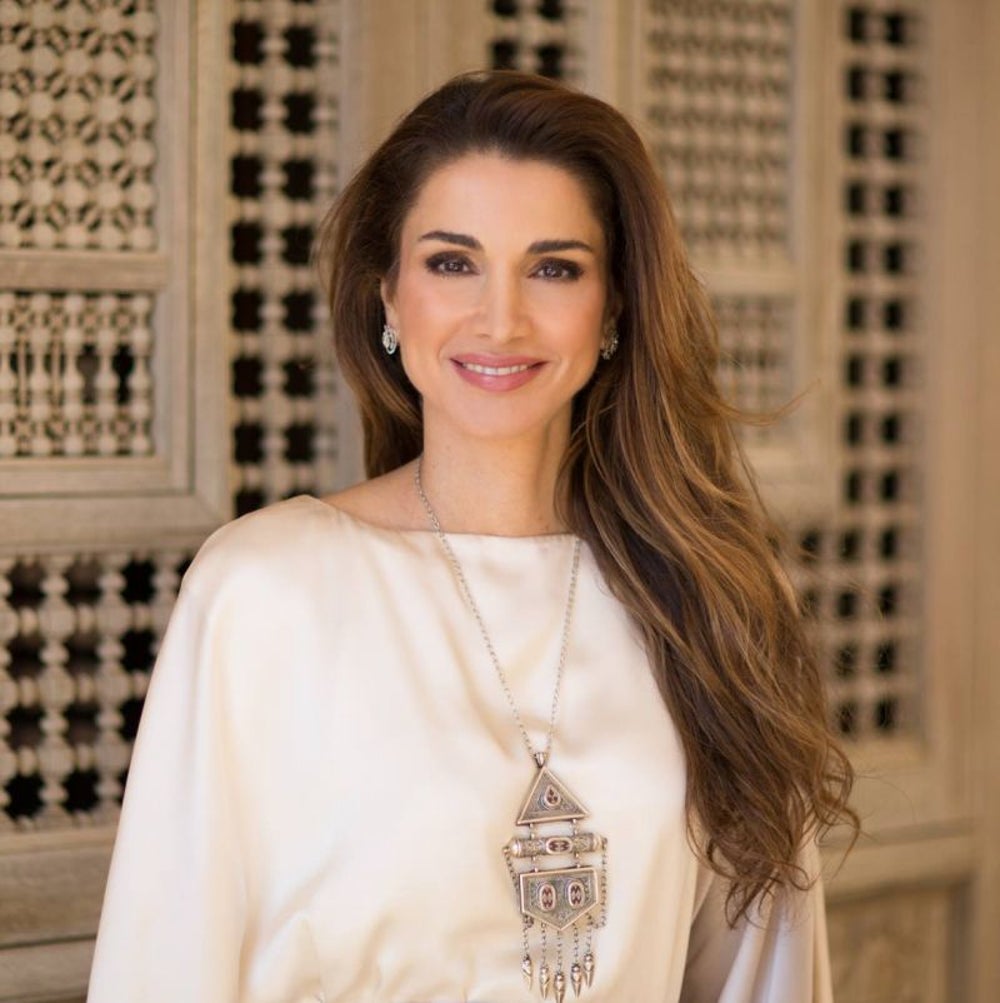 In addition to being a wife and mother, Queen Rania works hard to lift the lives of Jordanians by supporting their endeavours and helping to create new opportunities for them. 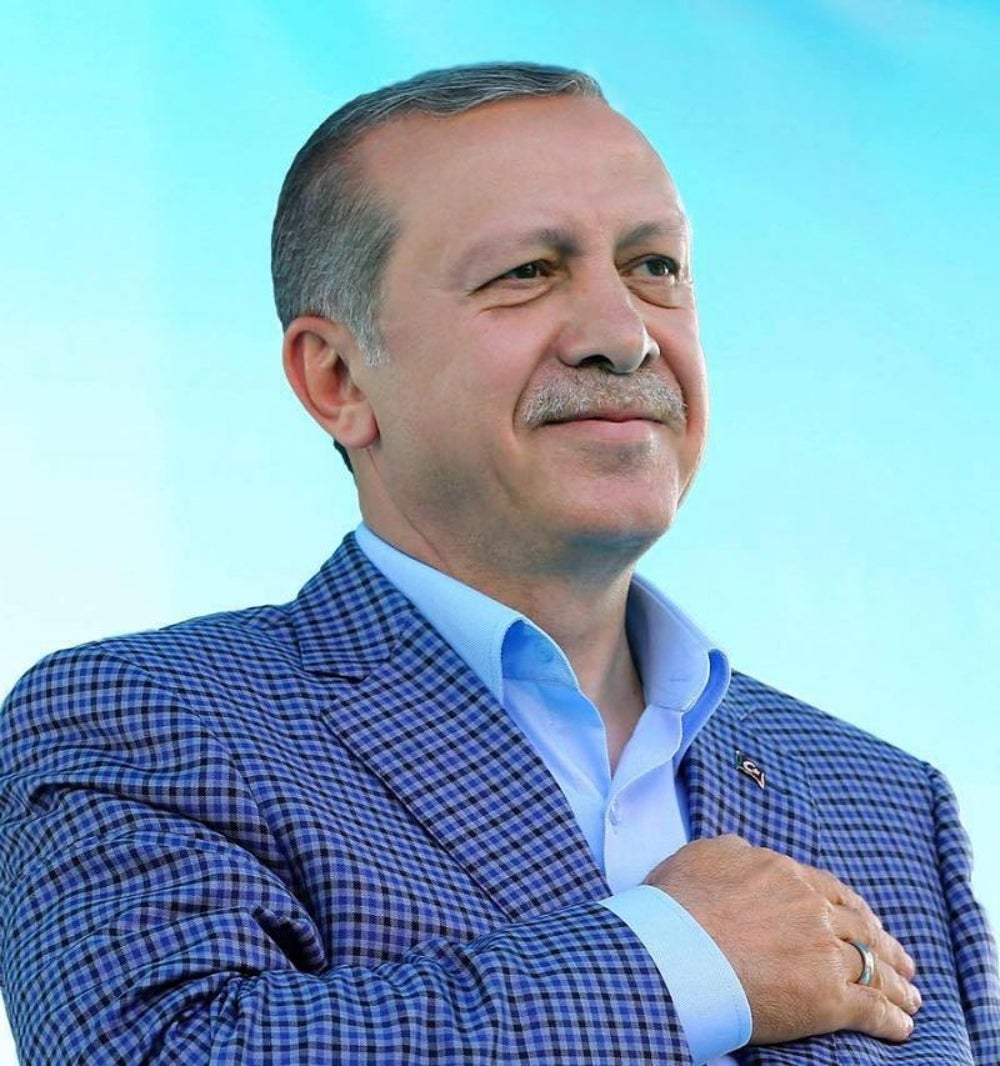 Turkish President Recep Tayyip Erdogan rounds out the top five with 8 million followers. Recep The Turkish politician who has been the President of Turkey since 2014. He previously served as the Prime Minister of Turkey from 2003 to 2014 and as the Mayor of Istanbul from 1994 to 1998. 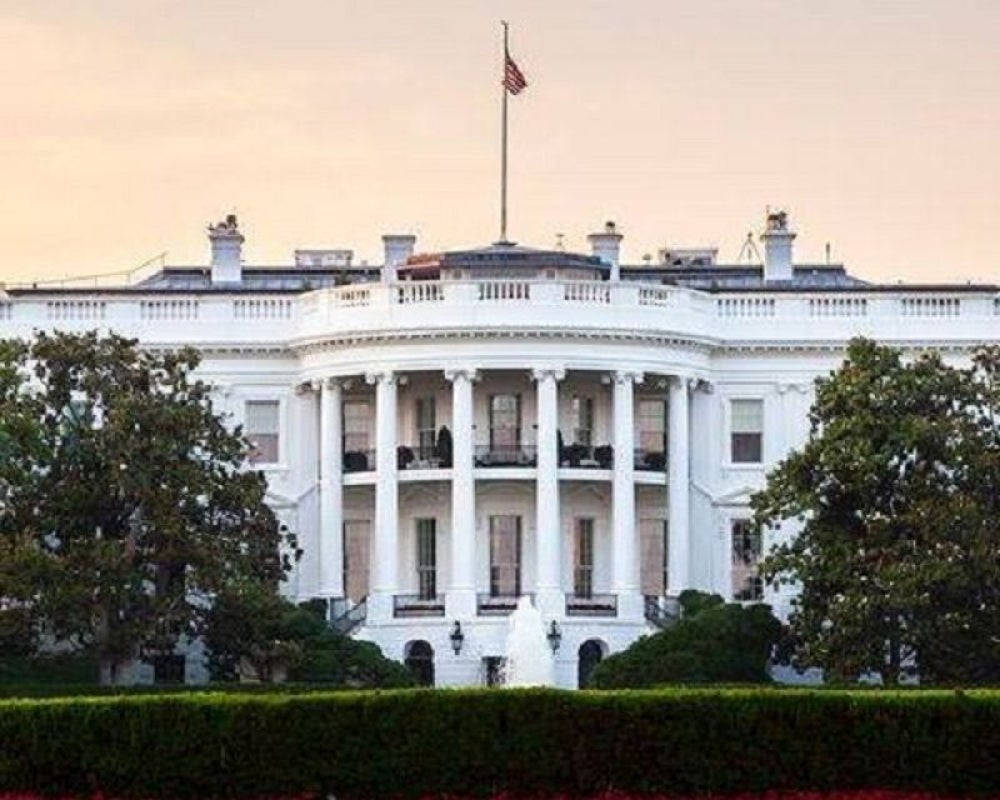 The White House is the official Facebook page for the Trump Administration. It is in the sixth position with 8 million followers. Also, by far it is the most popular government location with more than four million check-ins, followed by the Ugandan State House with 35,000 and the Ministry of Foreign Affairs in Thailand with 35,000.