Breaking the glass ceiling, the Indian iconic wives have shunned the orthodox ideologies.
Next Article

Gone are the days of dynasties when husbands in families were the rulers and the role of wives was just limit to gracefully shield their husbands within the patriarchal territories.

The cultivation of power is an art! And, when the two individuals join the same force, it may turn out to be a superpower. Breaking the glass ceiling, the Indian iconic wives have shunned the orthodox ideologies. From standing by you in the tough times to understanding your ambitious goals, the India politicians’ wives have proven time and again that they are much more than that.

On that note, let us take a look at the Indian political power couples who are showing that they have it all. 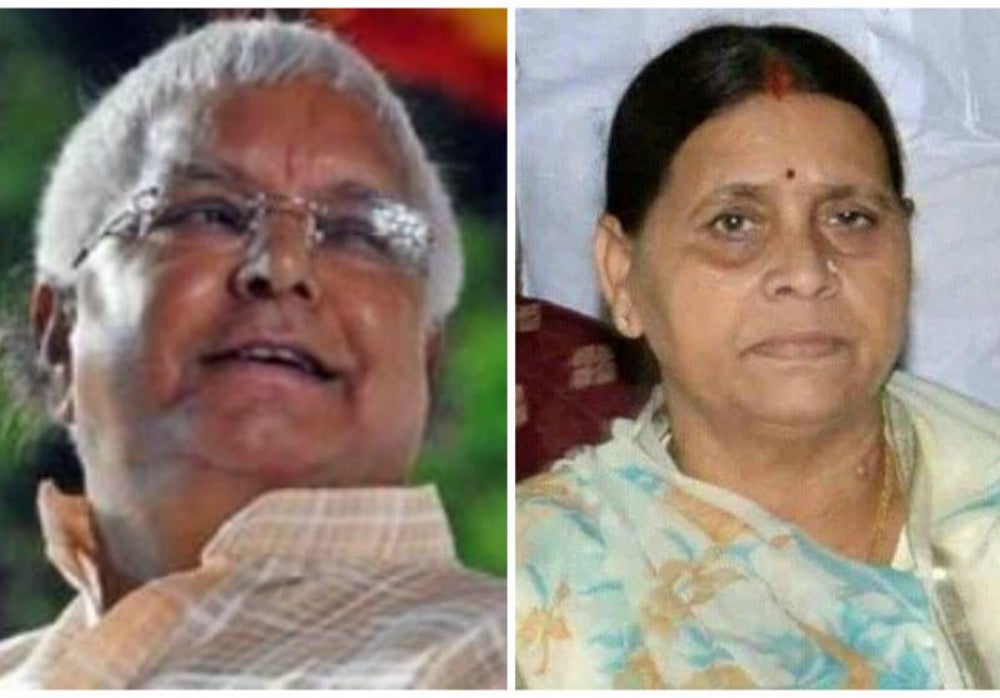 The name and face synonymous to Bihar, which is the second largest state of India, Lalu Prasad Yadav is the power boosting name when it comes to Indian politics. While his wife, Rabri Devi is an MLA, who has also formerly served as Chief Minister of Bihar as a member of Rashtriya Janata Dal (RJD) Party. This couple is the veteran yet a widely experienced political couple, who have seen the changing generations’ politics of nation in their political career of more than 25 years. 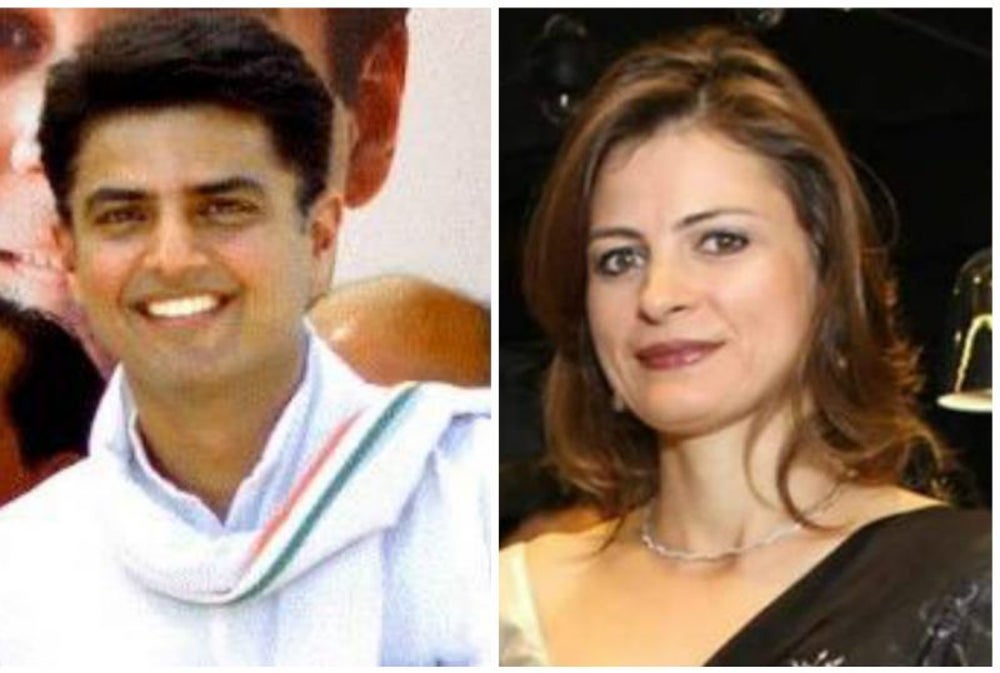 A Member of Parliament (MP) from Indian state Rajasthan’s constituency, Sachin Pilot is a young intellectual leader of Congress Party, while his wife Sarah Abdullah is the daughter of Indian politician Farokh Abdullah. Both the individuals studied together in abroad and fell in love. Despite the religious differences, the duo went on to turn their years of love relationship a sacred name of marriage.

Since, both Sarah and Sachin are the well-educated individuals with a modern outlook in their lives, be it politics or social life, we look forward to know more achievement of this couple in future years. 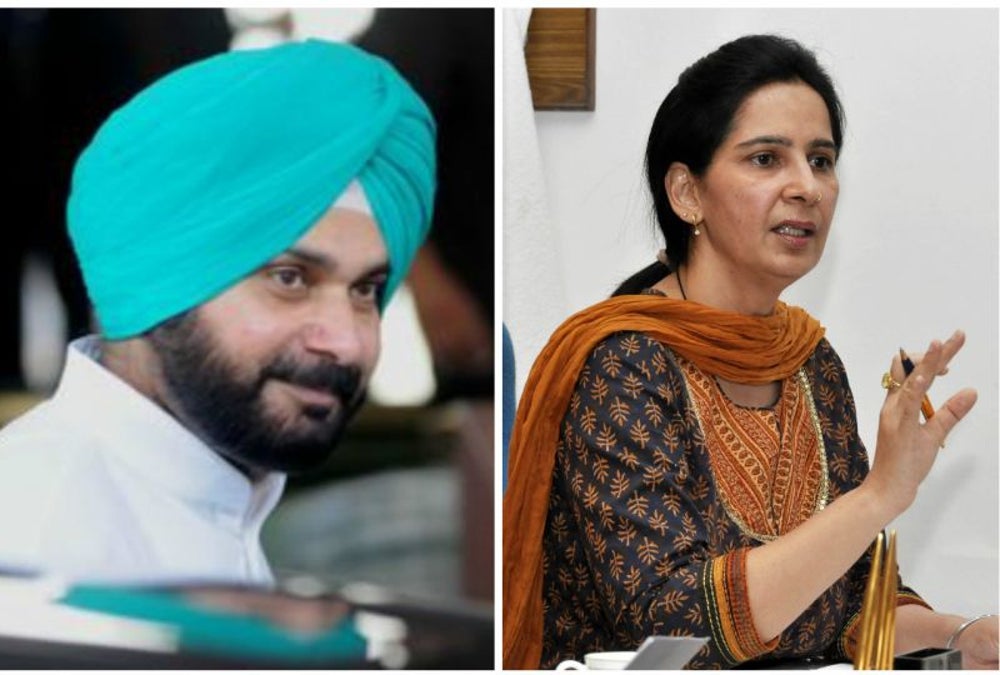 Aggressive on both the fields, be it cricket field or a political battle-field, the former cricketer and an MP from Punjab constituency, Navjot Singh Sidhu is never behind the game. The beautiful wife of Sidhu, Navjot Kaur Sidhu is an iconic face of Indian politics, who have extended her support to her husband in his political career.  The duo is one of the most known political couples in India.

With the new electing party and the election results round the corner, we wait to see the where this duo takes politics together. 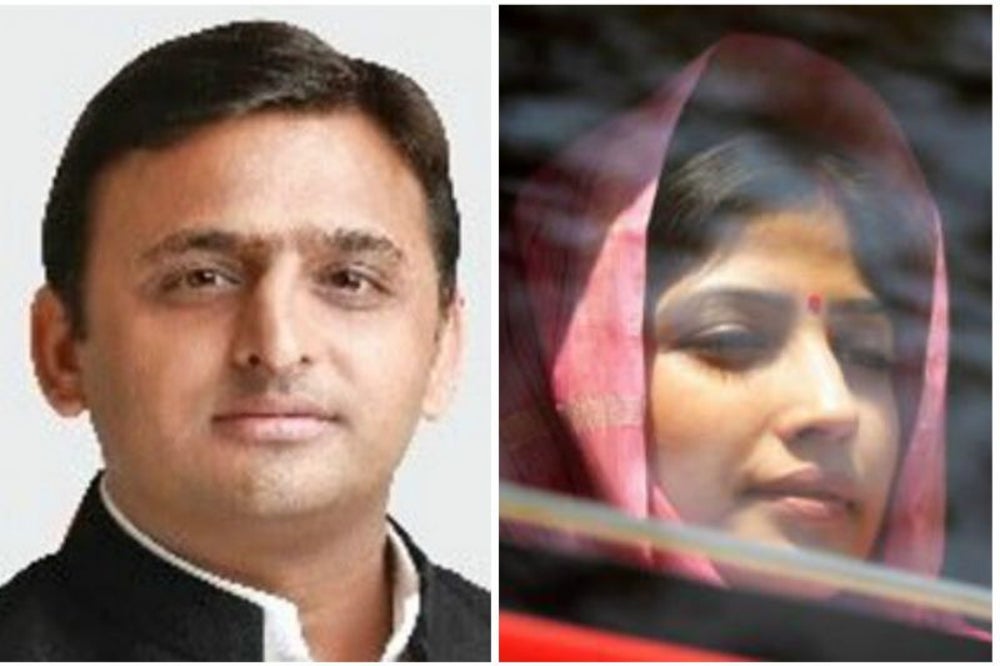 The current President of Samajwadi Party and the former Chief Minister of India’s largest state, Uttar Pradesh, Akhilesh Yadav is the youth power bolt in the current scenario. Whereas his wife, Dimple Yadav is an MP and a known politician face in Indian politics. This couple has been together in all the ugly, bitter or happy moments and circumstances.

The duo fell in love and soon the wedding bells rang in the house Samajwadi Party supremo, Mulayam Singh Yadav’s home. Dimple is also an avid horse rider and a talented painter. This couple has completed their 17 years of successful marriage, and no matter what they stand by each other in every situation. 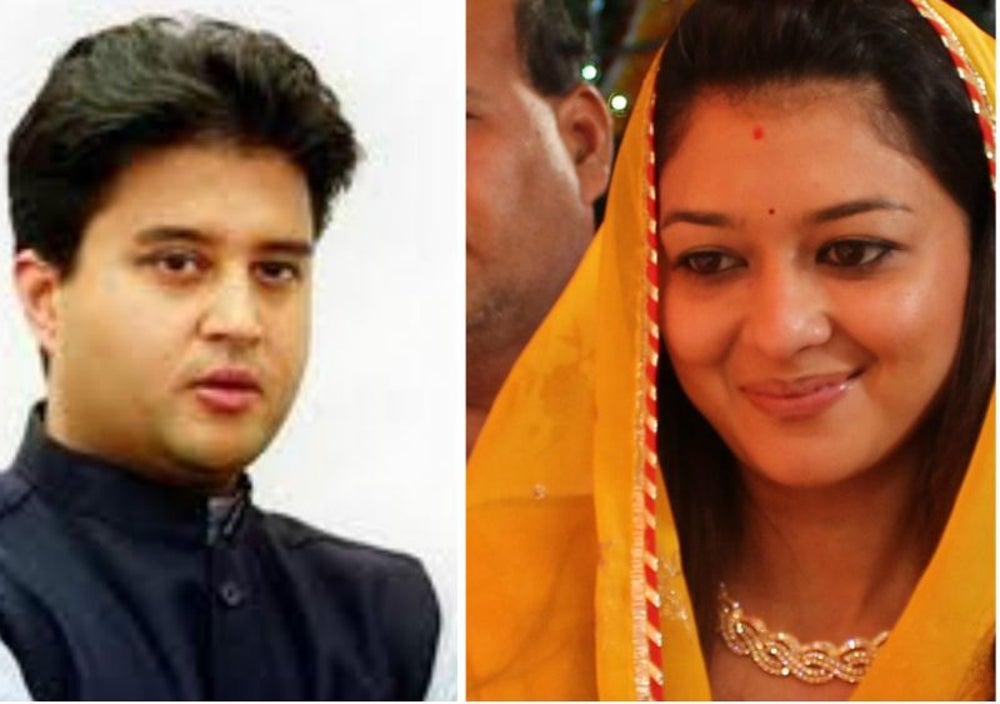 The Congress bastion, Jyodiraditya Scindia is one of the most influential leaders of Congress Party. He got married to the princess Priyadarshini Raje of the royal Gaekwad family of Baroda. This couple hits the top records of being the prettiest political couple on earth amongst the world leaders.  While Jyotiraditya Scindia is an MP, who represents Guna constituency, his wife Priyadarshini is also an MP and was a Union Minister of State for the Ministry of Power. 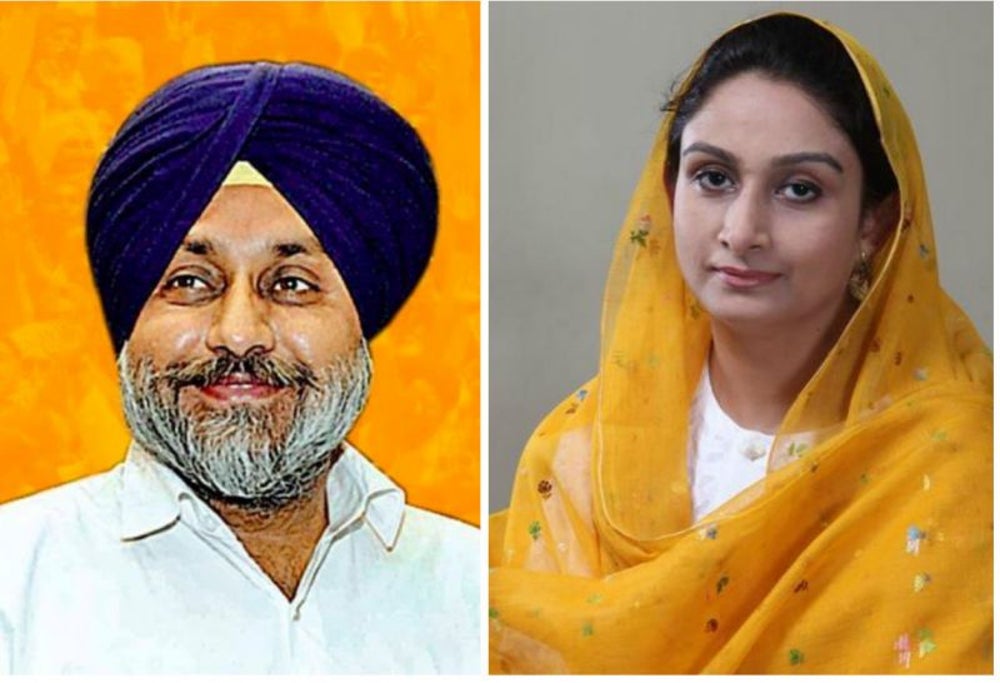 The Deputy Chief Minister of Punjab since 2009, Sukhbir Sngh Badal is the rhetoric leader  of the Shiromani Akali Dal party, while his wife is the Union Cabinet Minister of Food Processing in the central government. Though, both the individuals belong to the different political parties but the passions seem to be all the same in all aspects.

Badals are the successful power couple of Indian political segment.