Geneva Motor Show: Be Impressed By This Year's Future-Ready Cars

Car makers at the annual show take tech, environment and speed to new levels.
Next Article

This year’s Geneva Motor Show marks the 87th anniversary of the prestigious auto exhibition. It’s a show that celebrates art as much as machine, and a chance for the most tech-savvy, forward-thinking car makers to show the world what they’re made of.

Related: How One CEO Turned His Passion for Cars into a Paycheck

The makers don’t disappoint. From McLaren’s new supercar that can travel at a speed of 212 mph to Volkswagen’s autonomous mobile lounge-like concept car -- it’s as if the future were already here.

Check out some of this year’s greatest reveals.

This Airbus is a new take on the flying car. 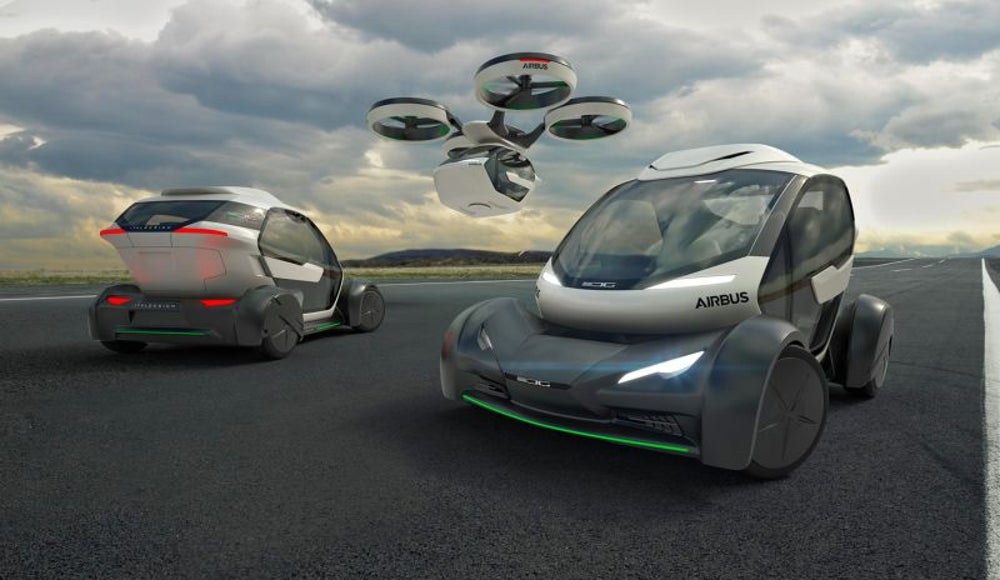 It’s a drone! It’s a train! It’s an automobile! It’s Pop.Up, a battery-powered flying car concept  from airplane maker Airbus and engineering company Italdesign. Its design features a “passenger capsule” that can transition into various modes of transportation including a two-seater car, a drone and a train. Pop.Up can travel up to 80 miles without a recharge while in car mode or up to 60 miles while in flying mode.

The vehicle’s system is powered by artificial intelligence to provide for a “seamless travel experience” and avoid congested streets. The futuristic vehicle does not have an announced release date. 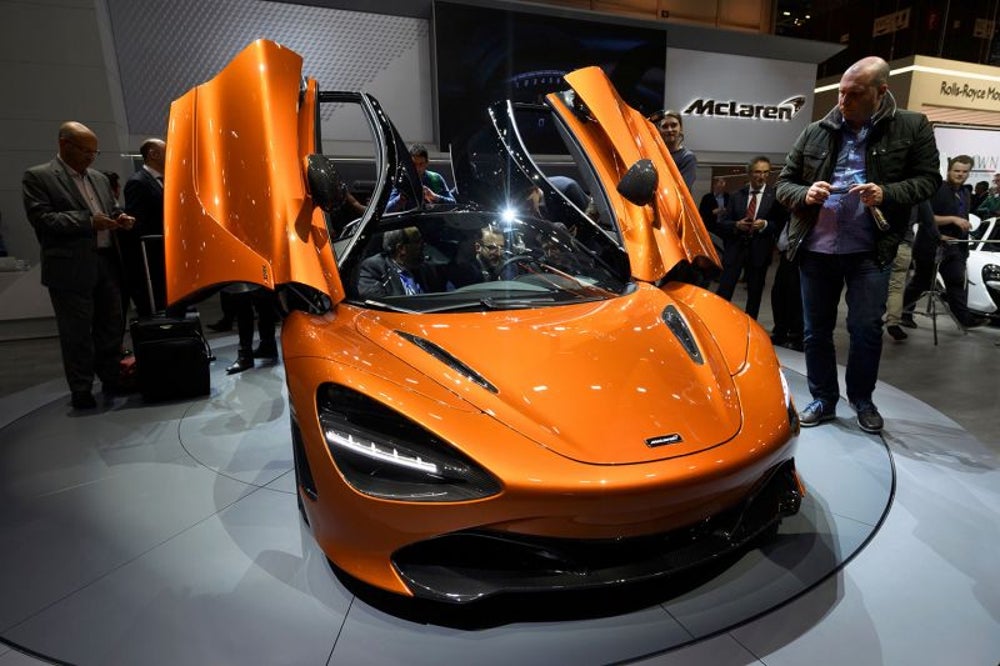 Watch out Ferrari -- McLaren’s new supercar is here, and this futuristic beauty hopes to take the title for fastest car in the world.

McLaren’s 720S, revealed at this year’s Geneva Motor Show, is made primarily from glass. That coupled with a teardrop canopy provides the driver with incredible visibility and keeps the car lightweight. Of course, when one’s rival is Ferrari, what matters is speed. To that end, its M838T engine has been reworked allowing the 720S to make 62 mph in 2.9 seconds and hit a top speed of 212 mph.

This self-driving Volkswagen has no steering wheel and will come pick you up. 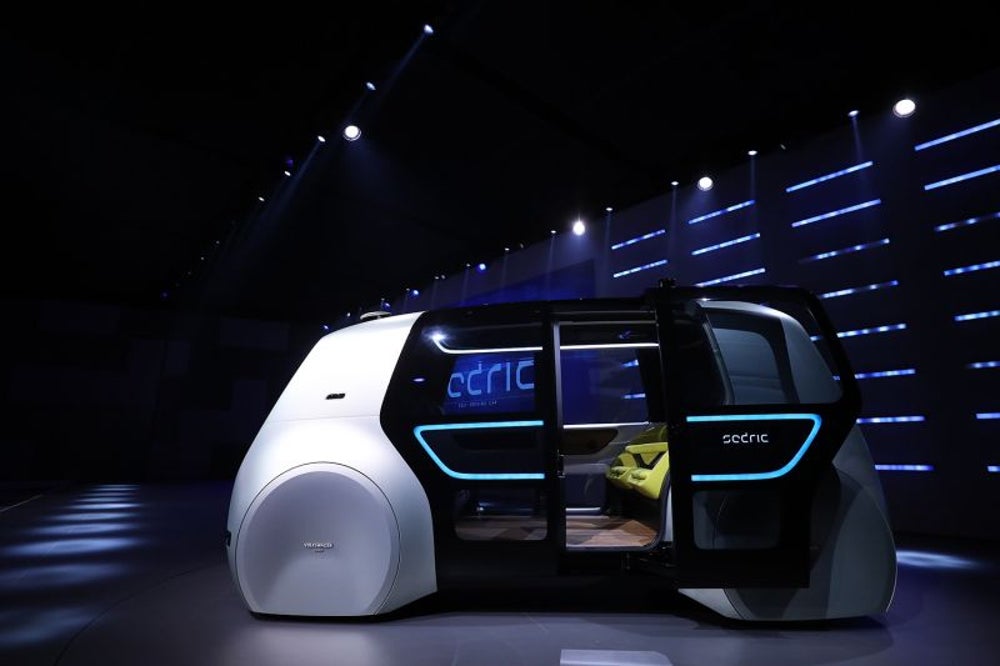 Image credit: Chris Ratcliffe | Bloomberg | Getty Images
Self-driving cars are hardly a novelty, but Volkswagen’s fully autonomous Sedric still stands out. Sedric, which is a shortened form of the term  “self-driving car,” is an SAE Level 5 autonomous car, which means it is capable of driving in any mode and in any environmental condition, without the help of the human touch. The new concept car is less like a traditional car and more a mobile pod for people to kick back, relax and enjoy the ride. The company calls the car a “shared mobility vehicle,” where users will have a “universal mobile ID” and can order the car to come pick them up wherever they may be. The steering wheel and pedals of the car have been removed completely, and the car can carry four people and their luggage.

This car from Toyota seats three and has no foot pedals. 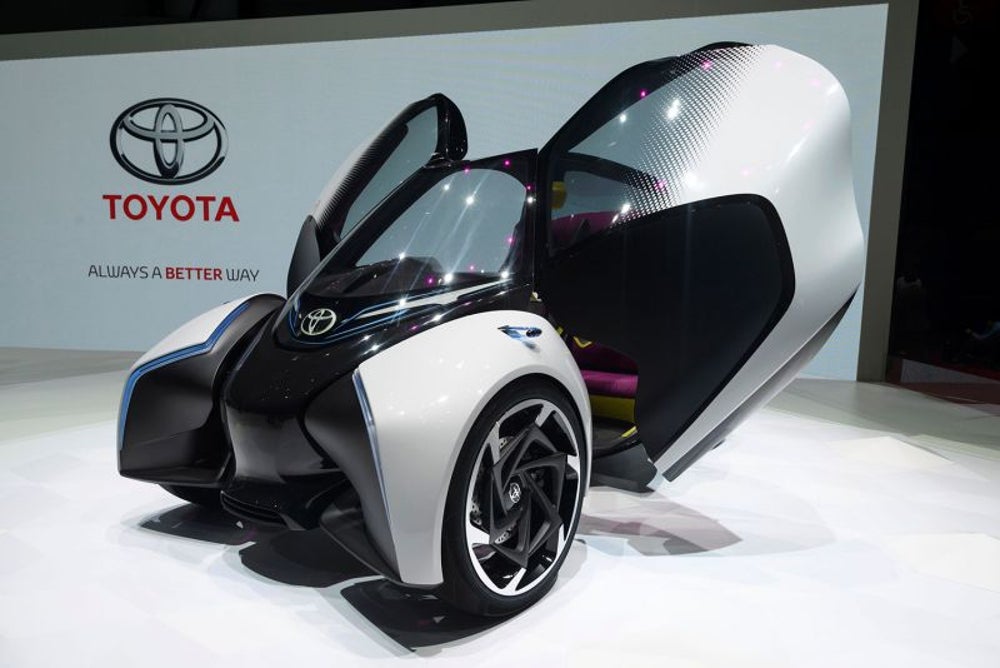 With Toyota’s new concept car, the i-TRIL, the automaker reveals its vision for the future. This compact three-seater car was imagined specifically for 30- to 50-year-old parents in small to medium-sized towns. A compact size makes it easy to park and special technology helps it better maneuver around street corners and handle constant “stop-and-go” movements. In addition, the electric car has an engine with a range of up to 185 miles before needing to recharge. For the i-TRIL (which does have a self-driving mode), Toyota has ditched conventional pedals in favor of hand-held “control nodes” (which look like game controllers) that control steering, acceleration and driving

Related: The Most Innovative and Eye-Catching Cars of CES 2017 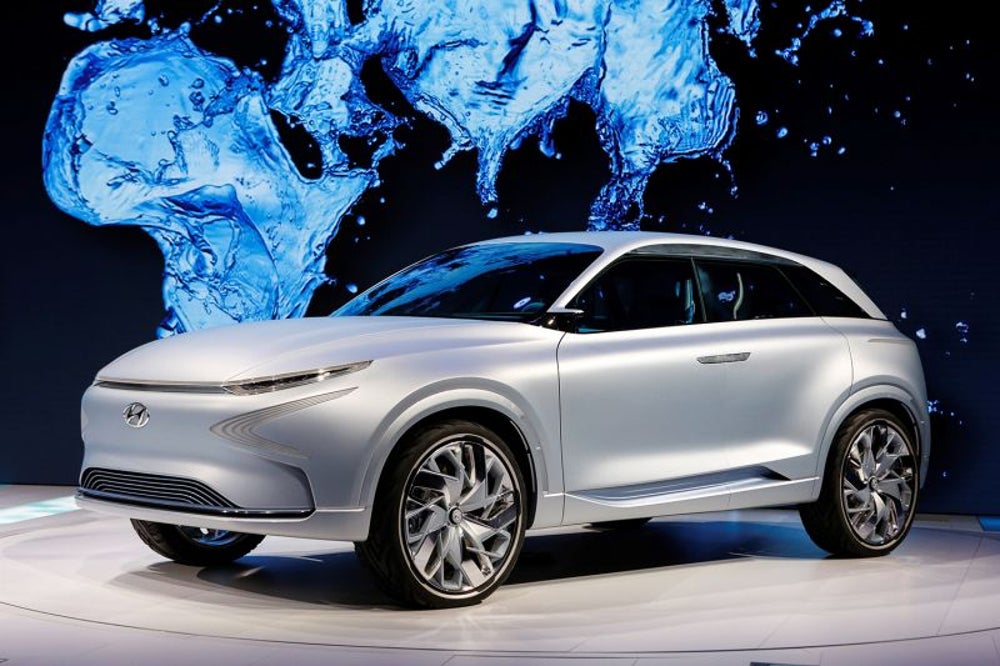 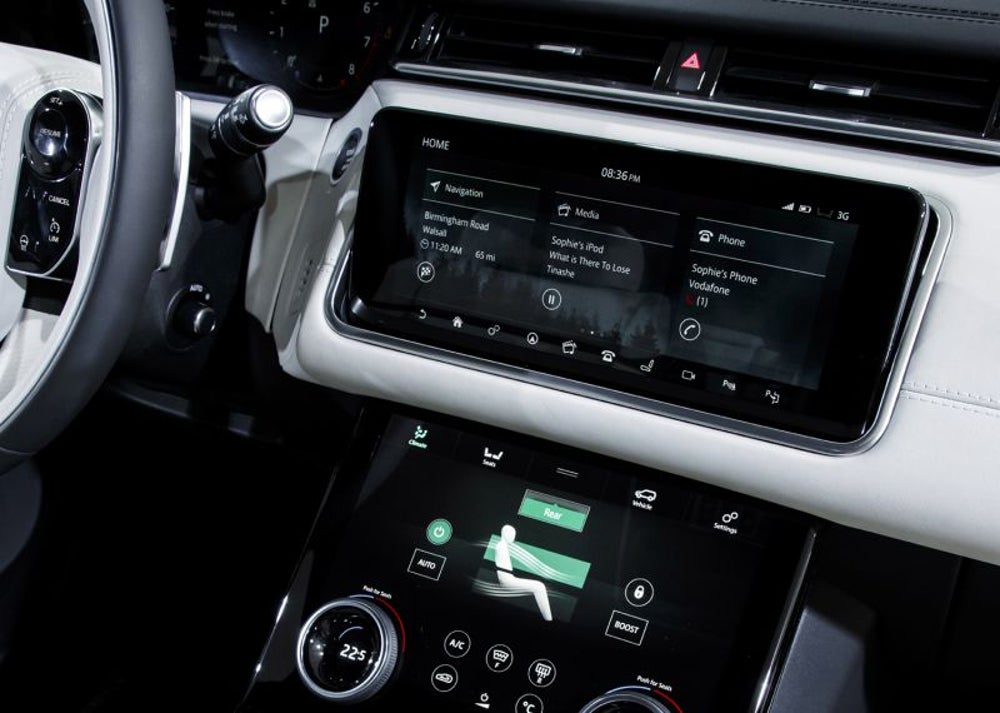 Range Rover revealed one of its sleekest cars yet -- the Velar. In fact, the interior of this new, sleek car is probably the most advanced in a car yet. Its minimalistic design replaces any buttons throughout the vehicle with touch-sensitive panels.