From Beauty Pageants to Entrepreneurship ; These #6 Ladies Define 'Beauty With Brains'

'Beauty with Brains’ is what we call them and yet they prove that this phrase truly sums up their persona in its own way!

Every year, India’s biggest beauty pageant ‘Femina Miss India’ gives nation a pleasant pride by crowning three beautiful ladies who carry an extra ordinary potential in themselves. Amongst them, there are certain epitomes who candidly define that this crown is not just to win a beauty contest, but to empower generations by keeping up their work.

On the eve of International Women’s Day, Entrepreneur India takes pride in calling out the names of those Miss India winners who have donned many hats on their head, and have chosen to be an Entrepreneur in their lives.

Let us venture the list of 'beauties with brains' who have marked their footprints on the path of entrepreneurship after bagging the grand titles for the country in the world. 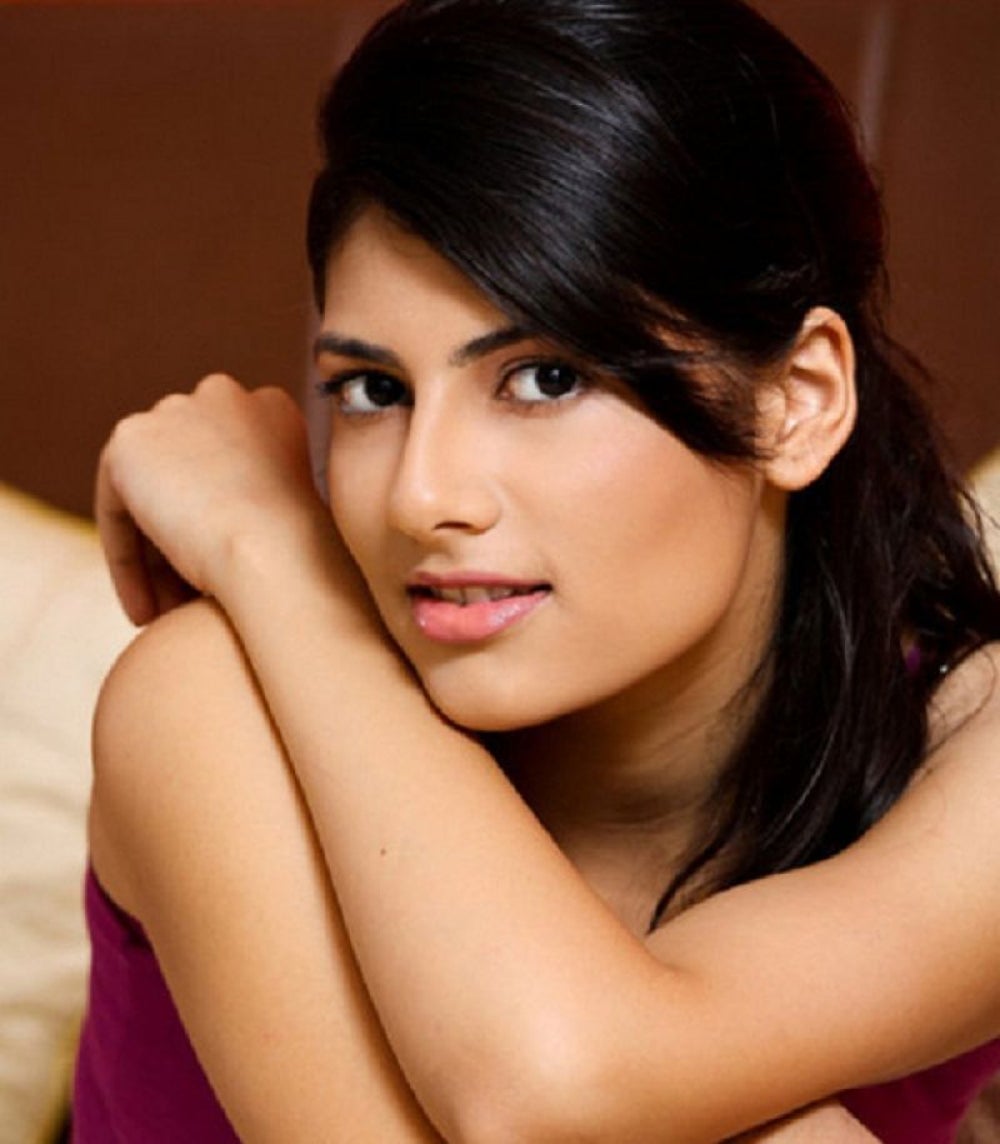 Jalandhar-based engineer turned model, Vanya Mishra was crowned Femina Miss India in 2012. Analyzing a vast opportunity of creating a platform based on the concept of store discovery in fashion and lifestyle segment, Vanya with his engineering college friend launched 'SummerLabel'. This platform helps users discover more than a million private labels in India.

The platform of Femina Miss India gave Vanya an exposure at very early age to fashion and the millions of brands. This helped her in brainstorming an idea of creating a store discovery platform to connect billions of people to millions of brands in India. In fact, recently the former Miss India turned entrepreneur raised the seed funding for her startup. 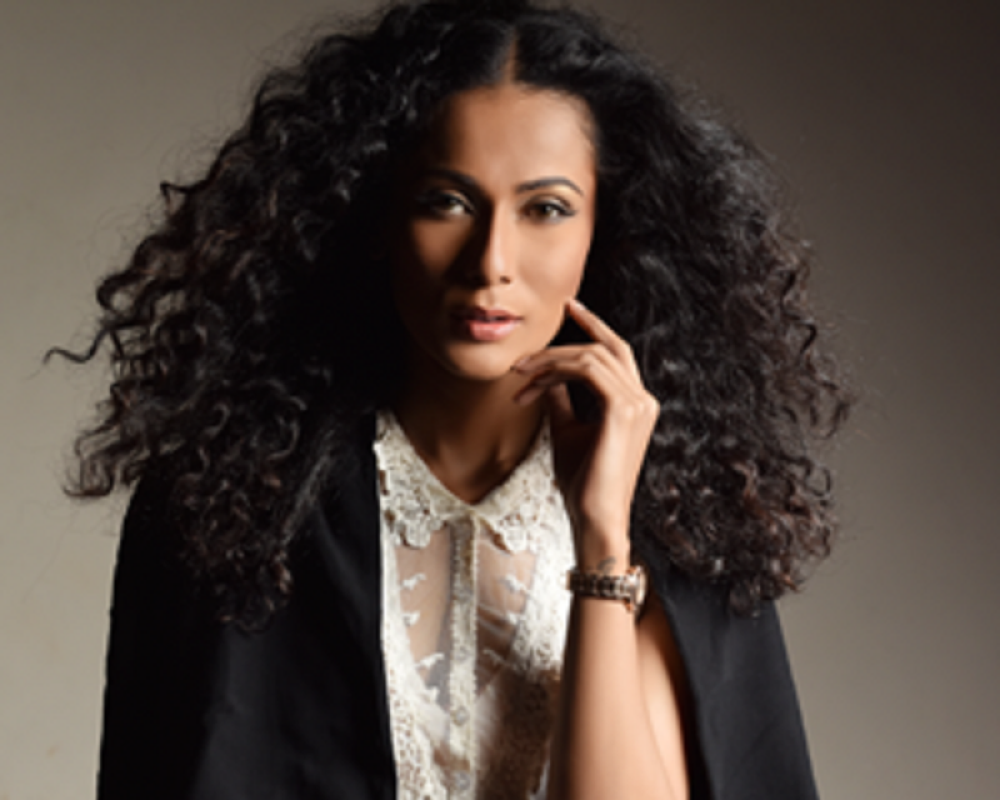 Breaking the conventional rules in the quest of attaining an experience in something which is ‘larger than life’, Ushoshi Sengupta went on to win Miss Universe India title in 2010. Ushoshi is now a model and entrepreneur. She is the Founder and CEO of Tapashi Educational Services (TES) Kolkata, which is an educational platform in the region of Kolkata. 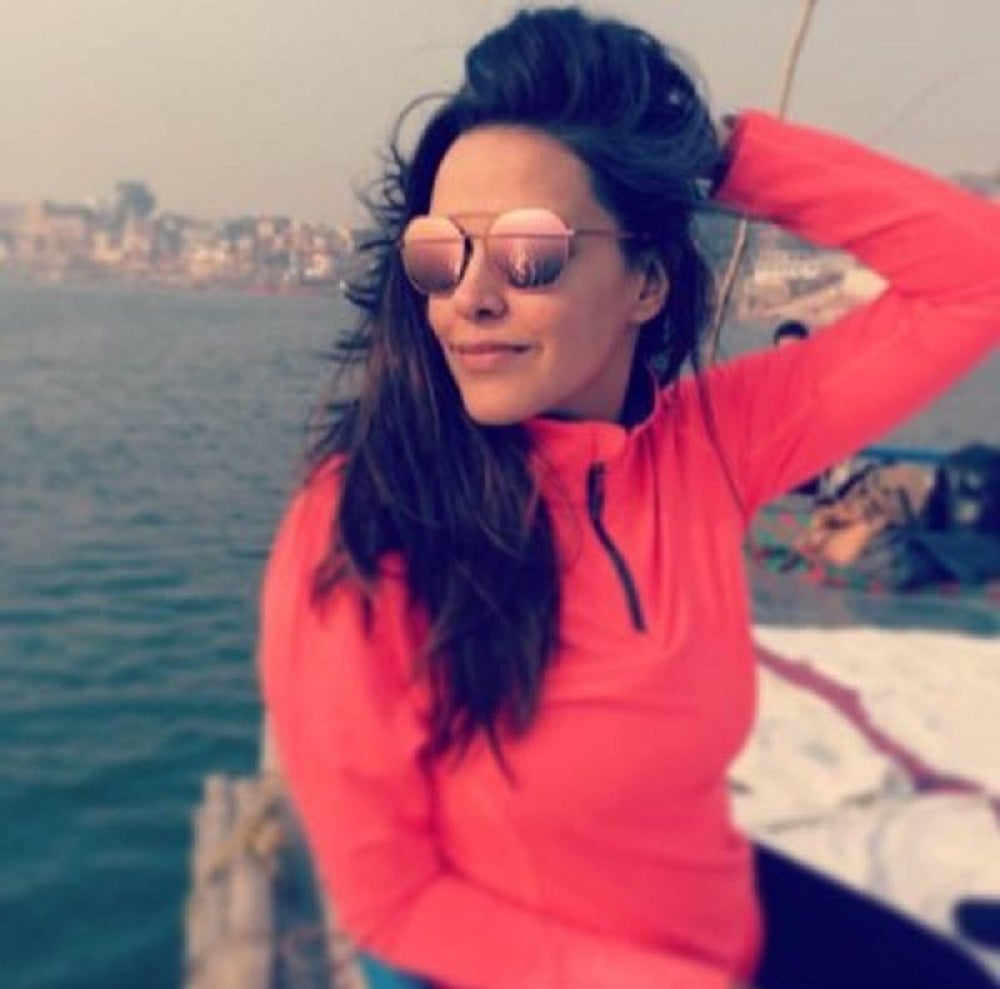 The beauty queen turned actress, and now an entrepreneur, Neha Dhupia is a well-known face of Indian cinema. The high-spirited Neha won the Miss India winner title in 2002. The actress turned entrepreneur is currently associated with the known e-commerce retailer 'LimeRoad' as their Style Director. Neha believes in progressive career, therefore this Miss India winner never takes a step back in trying her hands out in different things in the world.

From Bollywood hottie to MTV Roadies’ Judge to working as the Style Director, Neha strongly advocates the philosophy of moving ahead in life by expanding new horizons. 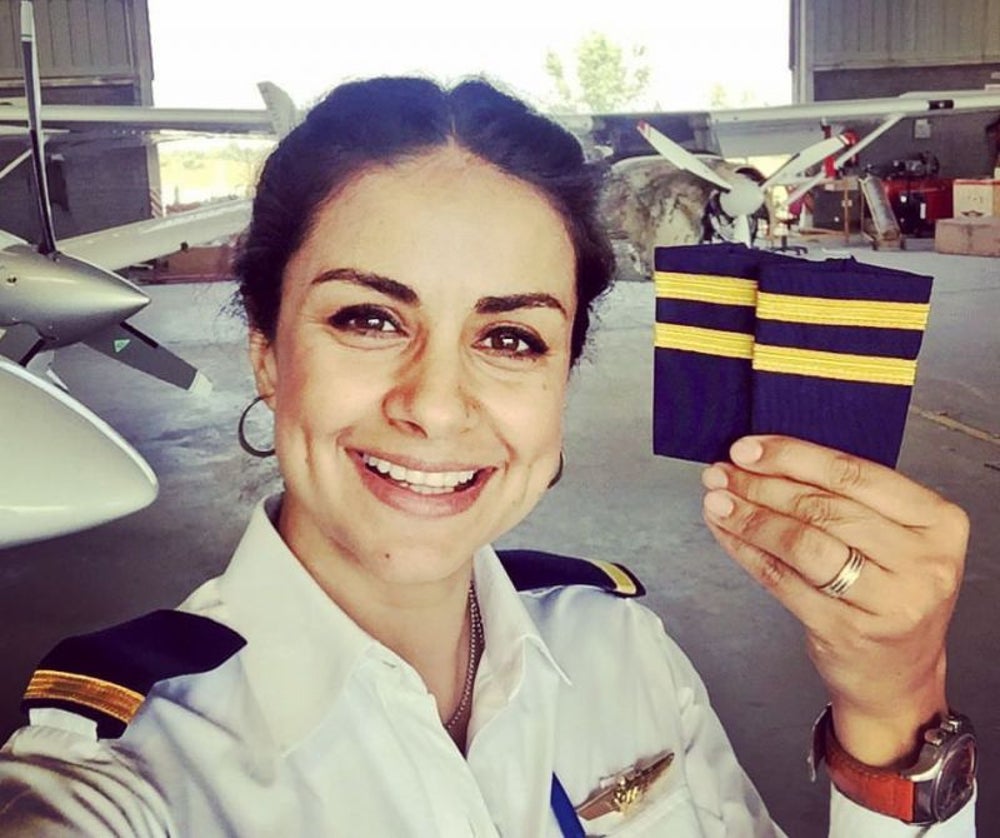 The life journey of this former Miss India winner is not any less inspiring. From being one of India’s successful models to actress to Indian pilot, and now an entrepreneur, Gul Panag is India’s one such Miss India winner, who is inspiring generations with the spirit that age and time are no bars to listen to your heart and follow the same. This entrepreneur is an activist, an avid traveler, a politician, and an Indian pilot who is relentless in her life journey.

Gul is the founder of app Mobiefit, which aims to drive people towards fitness growth, and help them launch multiple fitness products that could help people with fitness problems. 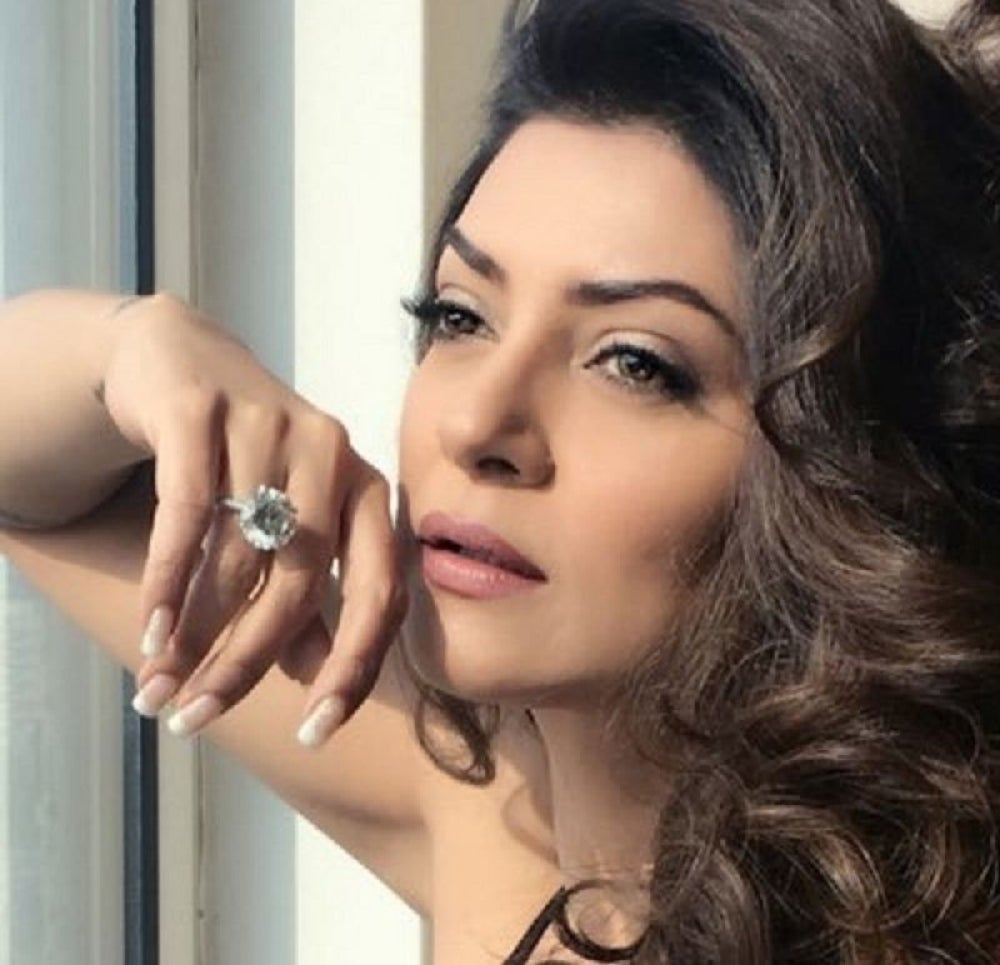 The ageless beauty queen of Bollywood, who dazzle every stage whenever she steps up, Sushmita Sen is the one of India’s dedicated women entrepreneurs. From Miss Universe beauty pageant to winning many accolades in her acting career, Sushmita Sen is never behind the game, especially when it comes to entrepreneurship. Facing rejections at first, and then finding her own path in business, Sushmita has proved she is no less than a paragon in fighting things out in life. The actress is the founder of Tantra Entertainment. 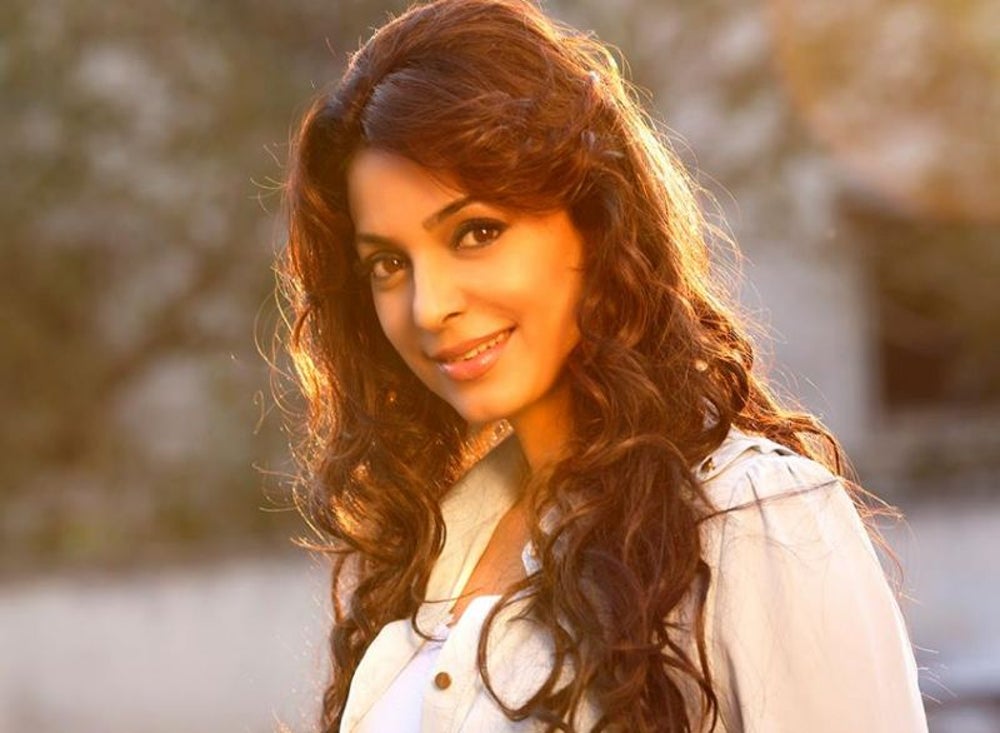 The former Miss India winner in year 1984, Juhi Chawla is not just a successful Indian actress, but also an entrepreneur. Juhi is the co-owner of Indian Premiere League's team Kolkata Knight Riders, which comes under the label of Red Chillies Entertainment. Juhi is an active business leader of India, and is working with her co-owner, actor Shah Rukh Khan.
Related Books

Breaking the Glass Ceiling And the Road Ahead