#5 Celebrities Who are Making Money in the Tech Industry

Do you want to know where do celebrities put their money? Being a celebrity doesn't save you from making really big investments. There are lots of investment opportunities nowadays which celebrities are using to increase their net worth. Gone are the days when actors were only dependent on their movies for their source of income. With the changing scenario, the Indian startup space has become the popular investment avenue for all the stars.

Let's take a look at five celebrities who are cashing in on the technology sector. These celebrities prove that they have more to contribute in terms of business and investment rather than just acting in movies. 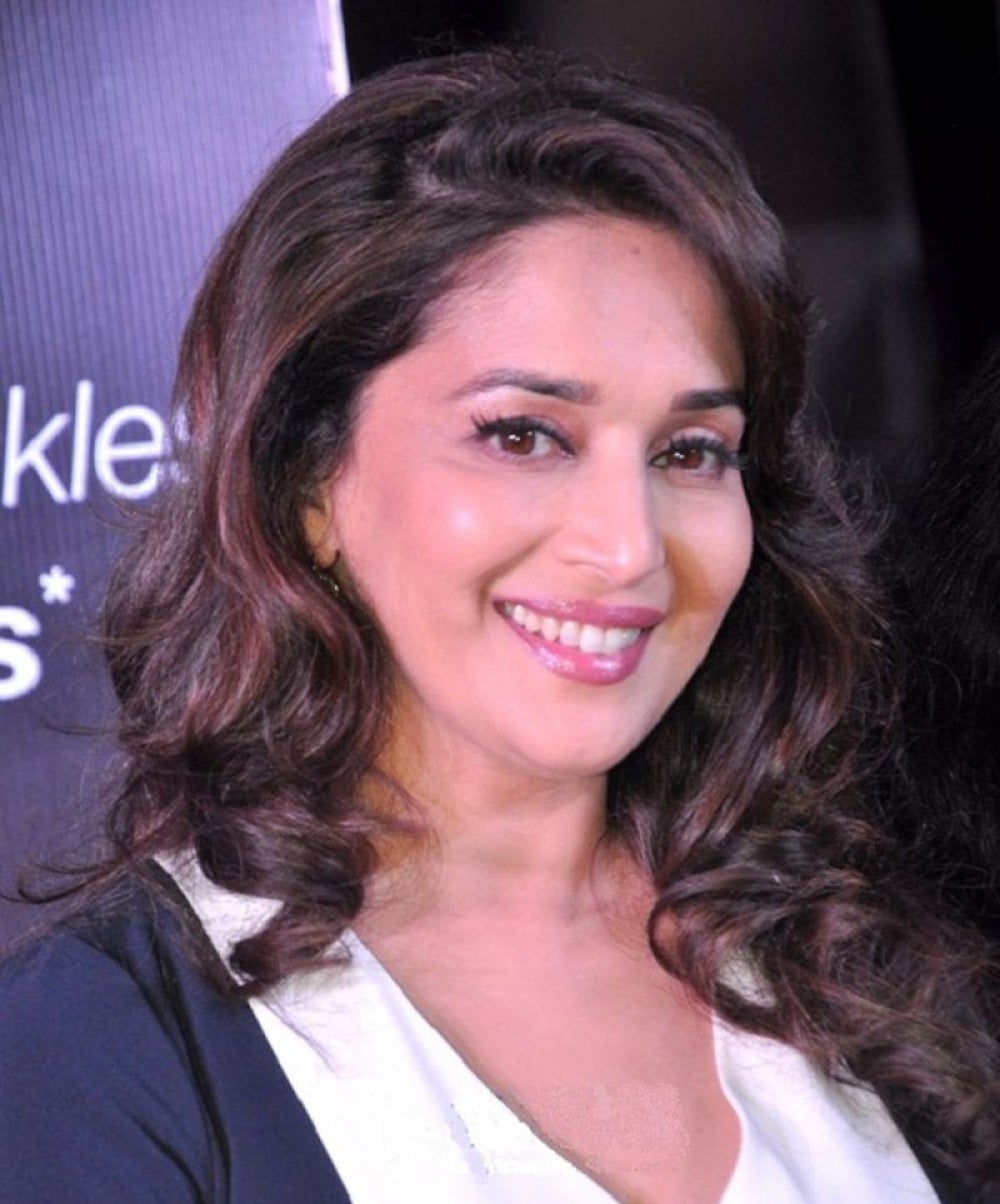 Madhuri's husband, Dr. Nene is also a part of GOQii Experts, a group of health, fitness and habit experts who help users make sense of the data and also train coaches on motivation, nutrition, fitness and habit development techniques. 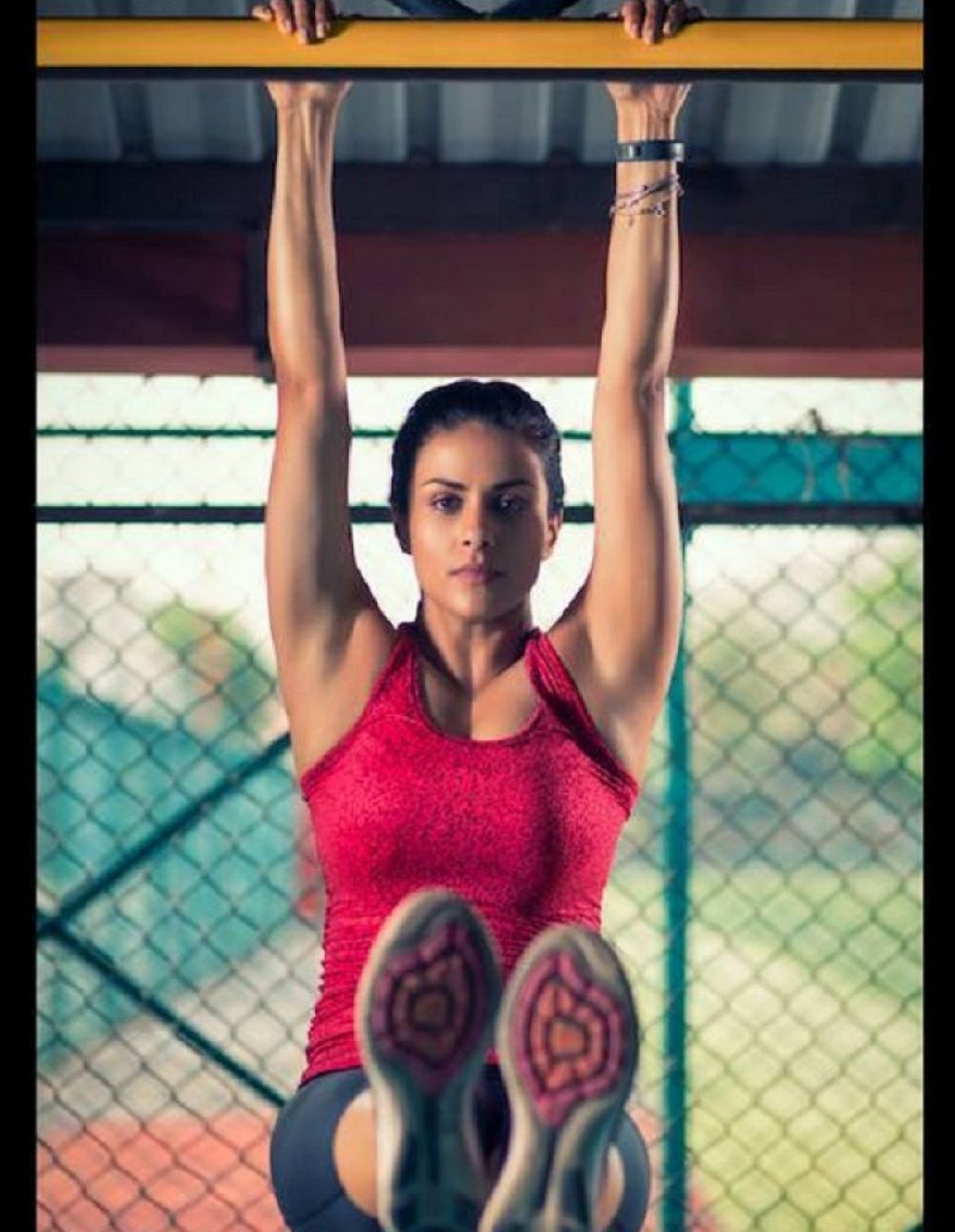 Actress, activist, model and fitness buff Gul Panag launched a tech startup MobieFit along with entrepreneur Gourav Jaswal of a startup incubator Prototyze. The fitness venture along with apps helps get fitter, stay active and lose weight. MobieFit's debut product FirstRun has voice guidance, tips and advice from Gul on the run as well as updates on the actual run. Gul has armed herself with formidable knowledge on the science of running. 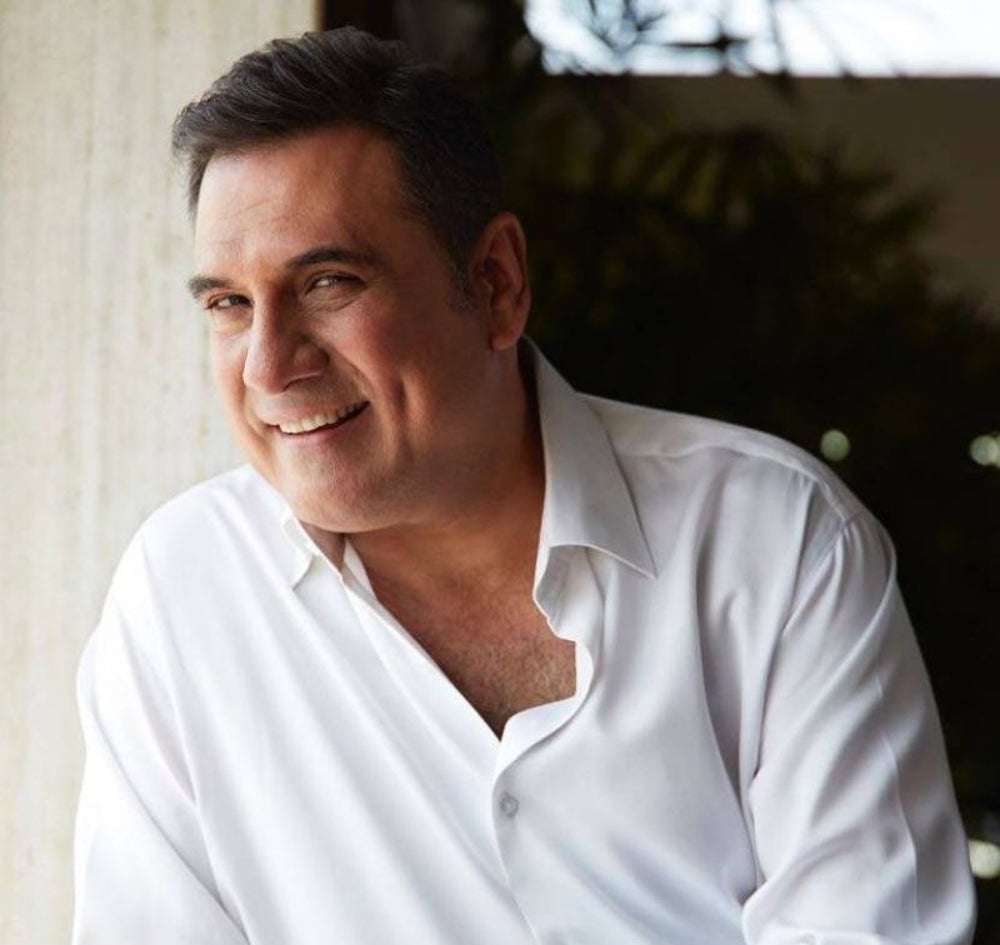 Actor Boman Irani turned angel investor for sports engagement platform Rooter last year.  This is the first time that the actor has made an investment in the startup segment. The app connects to fans with similar sports interests around their workplace and home. The mobile based platform is founded by sports enthusiasts Piyush (CEO) and Soham Sinha (CTO). The app at present covers football, cricket and tennis and is available for both Android and Apple's iOS devices. 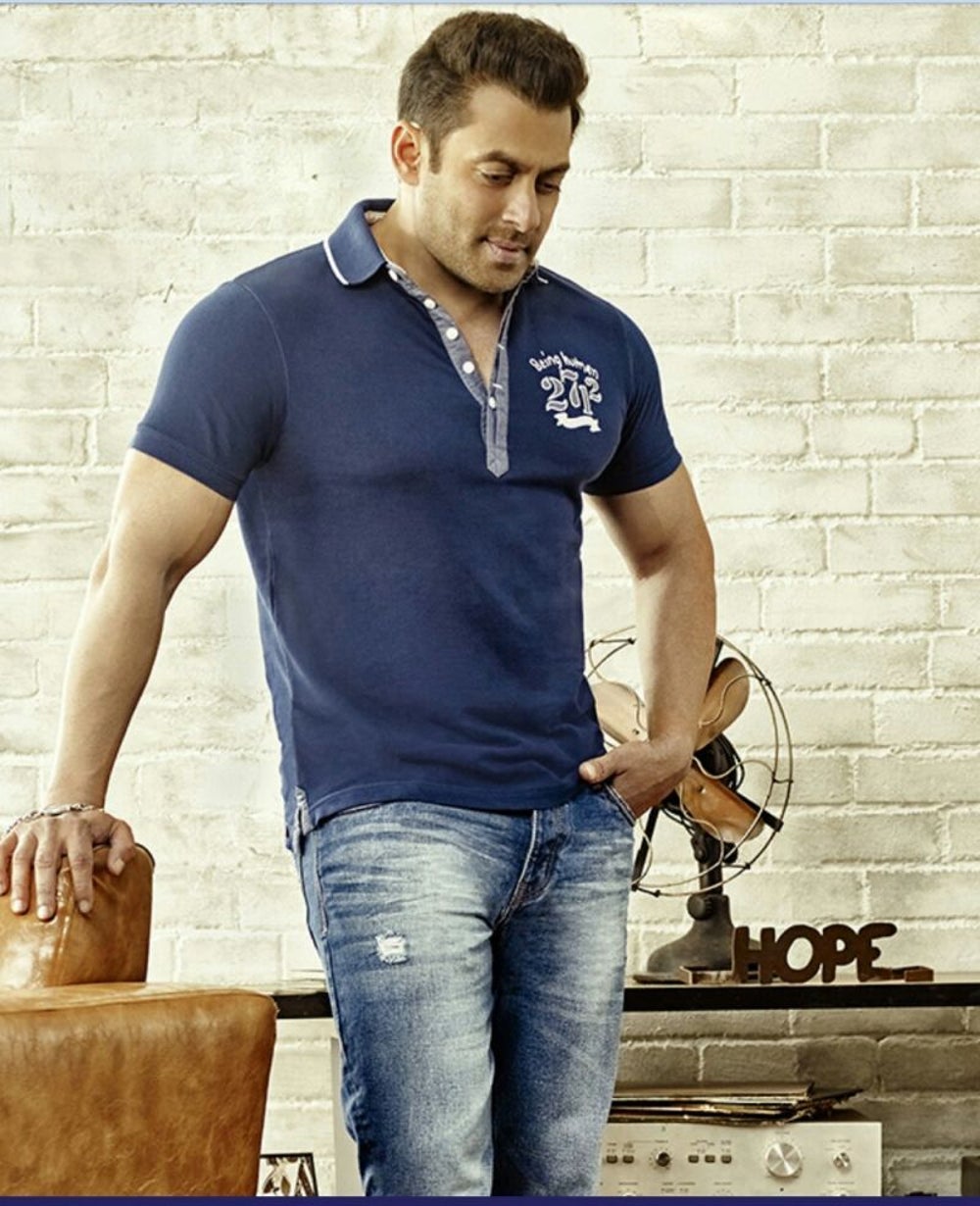 Bollywood star Salman Khan is planning to start a new venture called 'Being Smart' which will mark his entry into the smartphone business. Just like his other ventures  Being Human clothing and Jewellery, the profit earned by this venture might also get directed to charity carried out by his Being Human Foundation. However, it will be interesting to see if his venture will be able to compete with other major brands like Lenovo, Samsung, Apple, Oppo and Vivo in Indian Market.
Related Books

3 Steps to Identify Your Niche as a Celebrity and Thrive