The start of 2017 might have been a mixed bag of troubles and opportunities for startups in India. Many startups were full of controversies in the first two months of 2017. The India Startup Sector is also gearing up for mass layoffs and job losses this year with many companies issuing layoff notices to employees to cut down costs due to the inefficiency in raising funds. Most startups that start their business with risk and optimism, often end up hitting roadblocks as they try to rule the market fast.

Here are some of the major goof-ups that startups have made this year, from big names like Shopclues, Snapdeal and Best Deal TV to fast-growing startups like TVF, Stayzilla and Ringing Bells, their mistakes could actually result in a risk to their business. Let's hope that 2017 wouldn’t be remembered when anyone will talk about the major glitches in the startup industry. 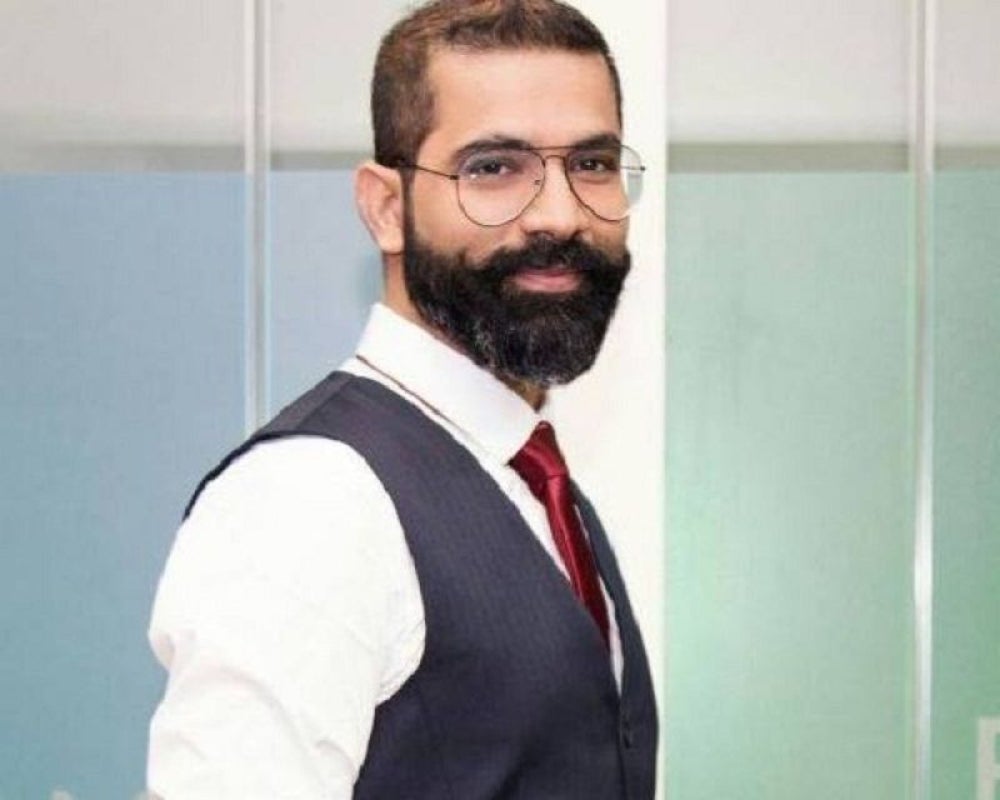 Arunabh Kumar, the founder of The Viral Fever, an online entertainment content company has been accused of sexual molestation in an anonymous blog post on Medium.com by a woman blogger named 'Indian Fowler'. Soon after the blog went viral on all the social media platforms, more women came forward to report similar unpleasant experiences that they have faced with Kumar.

The Online Entertainment Network has already reached a subscriber base of 2 million in two years. However, the controversial incident along with angry reactions from the people might hamper the number of subscribers of the company. 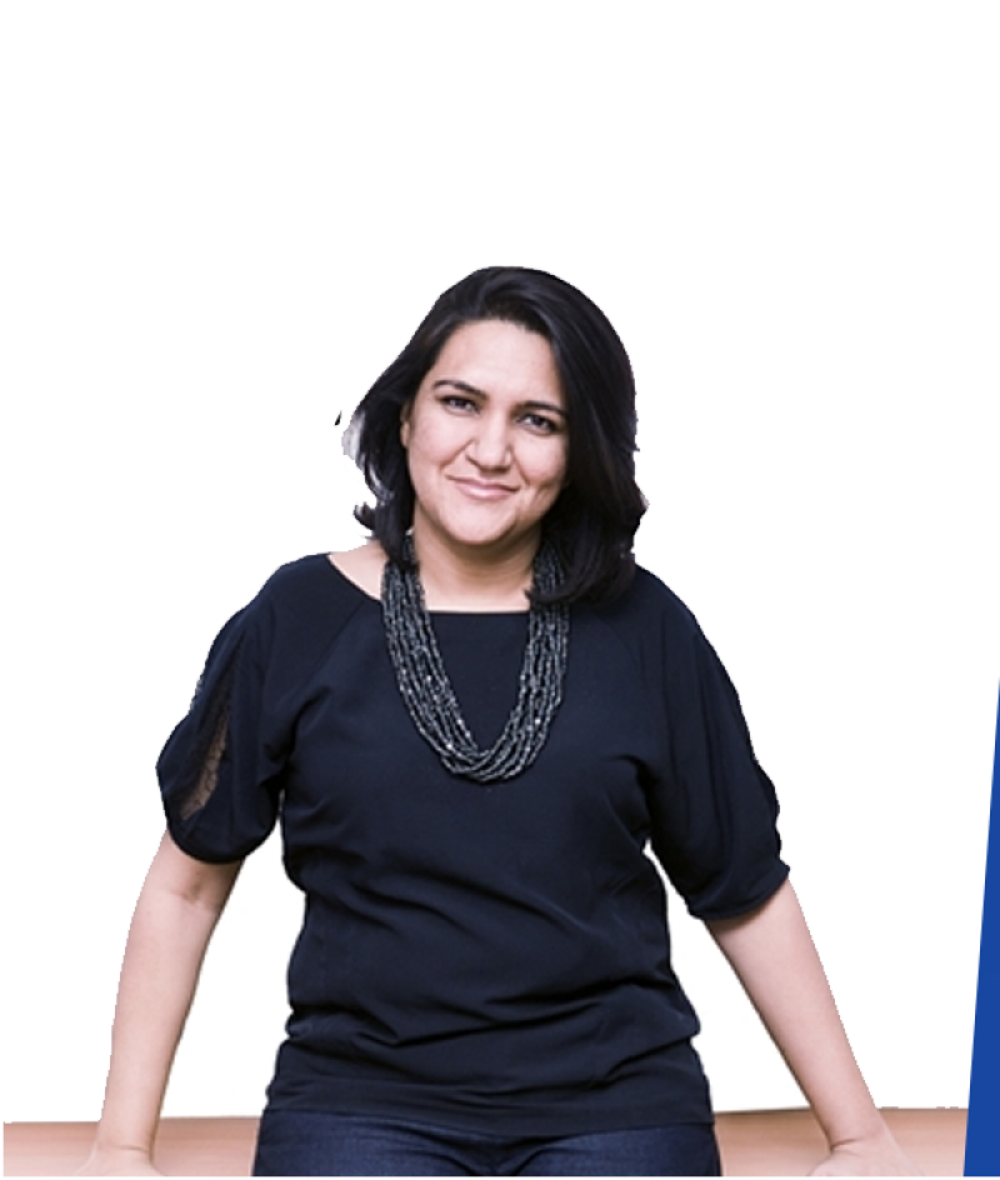 The recent ugly spat between two co-founders of the ShopClues went public after Sandeep Aggarwal made some serious allegations against his estranged wife Radhika in a series of Facebook posts. In the post-Sandeep accused his wife of taking away his voting rights, changing web history, tampering with Wikipedia. He also alleged that his wife is having an illicit love affair with the other co-founder of the company.

Aggarwal apologised later for the emotional outburst on the social media platform and promised not to do it again. He mainly seemed angry towards Radhika for taking all the credit for ShopClues’ success.

The online marketplace, headquartered in Gurgaon has over 12,000 registered merchants retail on the platform to 42 million visitors every year across 9500 locations in the country. So far, the e-commerce company has raised funds from investors like Helion, Nexus, Google and Netscape. 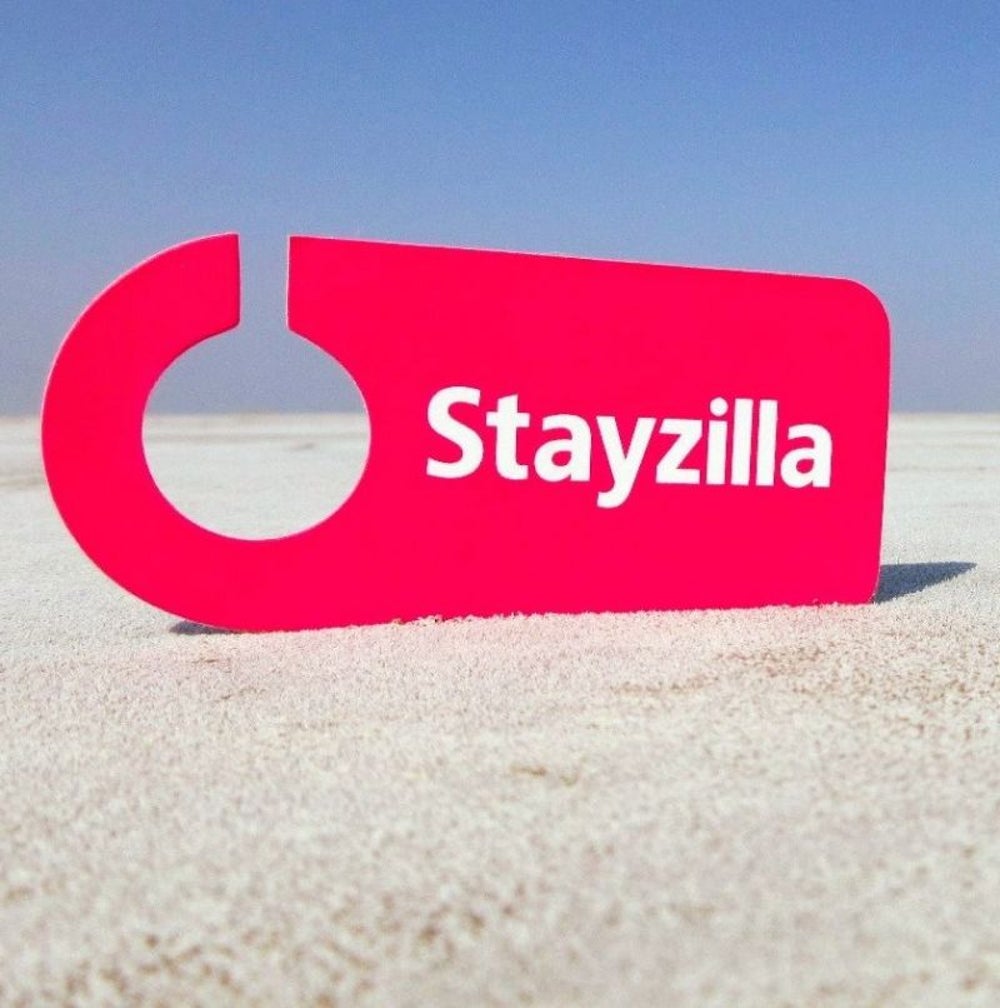 Chennai - based travel startup Stayzilla, got into deep trouble this year with its Founder and CEO Yogendra Vasupal getting arrested on fraud charges. This all started when an advertising firm, Jig Saw Advertising filed a case against Stayzilla for unpaid dues worth 1.7 crores. However, a blog post written on Medium.com by Vasupal tells a different story about the whole incident. The incident came to light when in a leaked email, the co-founder of Stayzilla Sachit Singhi was asking help from investors. In the email, Singhi wrote “ We need help. Yogi (Vasupal) is missing!!!”

Founded in 2005, the startup announced this year to halt its operations reboot it later with a different business model.

E-commerce player Snapdeal is facing a severe cash crisis and losses this year. As a result, the company is undertaking layoffs within the organisation.

The CEO of the online marketplace, Kunal Bahl wrote in an internal email to employees that he along with the co-founder Rohit Bansal will take no salaries for an unspecified period to help the company come over the situation of the current cash crisis. Snapdeal had recently also shut down two of its acquired startups, Exclusively.com and Shopo to focus on its core business. The company is going through tough times and things like 100 % salary cuts and mass lay offs are a signal of the cash crisis that the company is currently facing. The company plans to save cash by decreasing the workforce, cutting down salaries and shutting some other verticals. 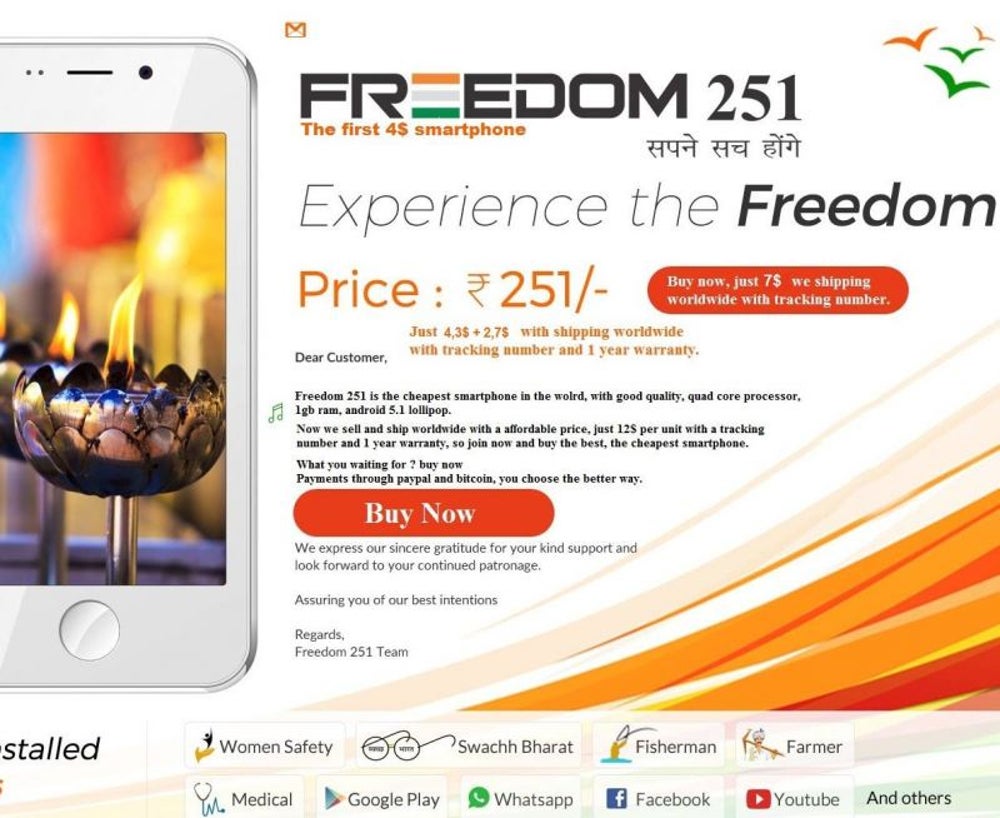 Mohit Goel, the director of Noida- based company Ringing Bells was arrested last month following a fraud complaint that his company had not supplied order of handsets that a dealer called Ayam Enterprise had paid for. The founder of the smartphone maker shot to fame last year by offering a world's cheapest mobile phone at a price of Rs. 251.

The company planned to sell 5 million phones by June 2016. At the point its website crashed, it had taken bookings for only 30,000 at the Rs 251 price, a small number in comparison. Later the company promised to provide refunds to 30,000 customers who pre-booked the Freedom 251 on the first day of the sale.

Non-Payment of Dues by BestDeal TV

Best Deal TV, a home shopping channel owned by celebrity couple Shilpa Shetty and Raj Kundra temporarily suspended operations in November last year after noticing a drop in the business post demonetization drive and a cash crunch in the country. After the channel suspended its service, Raj Kundra also officially stepped down as CEO of the company. However, he continues to be on the board of directors with a 63 per cent stake. After Kundra's resignation, the employees were informed about the company's decision to impose a 50 percent salary cut for the month of November and December. The employees of the shopping portal later alleged that the company has not paid their dues for the two months.

Exit with Grace: #5 Things Indian Entrepreneurs Should Do Before They Shut Shop

Surviving Multiple Startup Failures: How This Entrepreneur Got His Mojo Back With This Startup!