Baba Ramdev-led Patanjali Group has become a household name in India. The company’s earnings for Fiscal Year 2016-17 rose by 111 per cent to INR 10,561 crore. Riding the wave of the ‘Make In India’ trend, the company has grown in leaps and bounds in a very short span.

It now claims to double its revenue figures by FY 2018.

This fastest-growing FMCG brand is now planning to expand its business in other sectors as well. Following are the list of sectors wherein Patanjali is expected to spread its roots and throw a challenge to market leaders, wooing consumers from India and abroad.

Patanjali Leaves Behind Nestle, Britannia and Dabur in FMCG Business 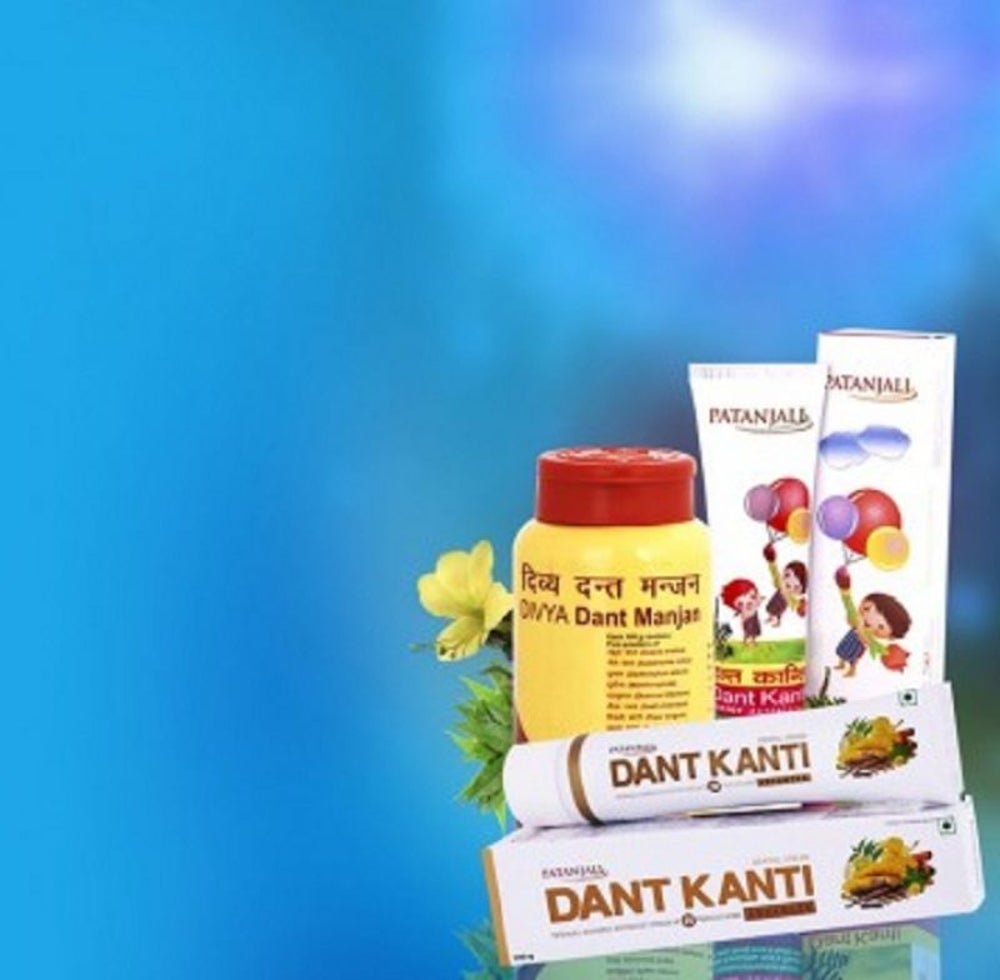 Climbing up the growth ladder, Patanjali has become the third largest fast-moving consumer goods brand in India, featuring immediately after giants like ITC and HUL in the list of top brands in the FMCG sector. The brand has surged ahead of experienced and older players in the market like Nestle, Britannia and Dabur in obtaining higher profits this year.

While Nestle and Godrej Consumer’s turnover for Fiscal Year 2016-17 stood at INR 9,159 crore and INR 9134 crore respectively, Patanjali had crossed the INR 10,000 crore mark. ‘Dant Kanti’, Patanjali’s toothpaste, did INR 450 crore business in 2015-16 while ‘Kesh Kanti' shampoo and hair oil earned more than INR 350 crore in revenue in less than a year, stated a media report. 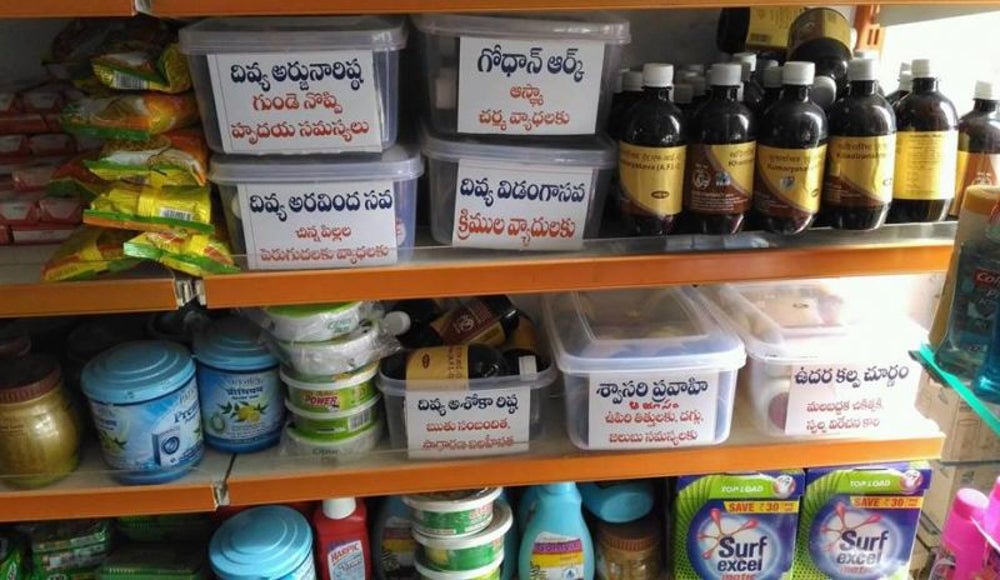 Patanjali Group has not remained content after taking the FMCG market by storm. The company has registered  high profit margins even in the pharmaceutical sector. In FY17, Patanjali’s turnover with its two big names Patanjali Ayurved and Divya Pharmacy has been INR 9,346 crore and INR 870 crore, respectively. 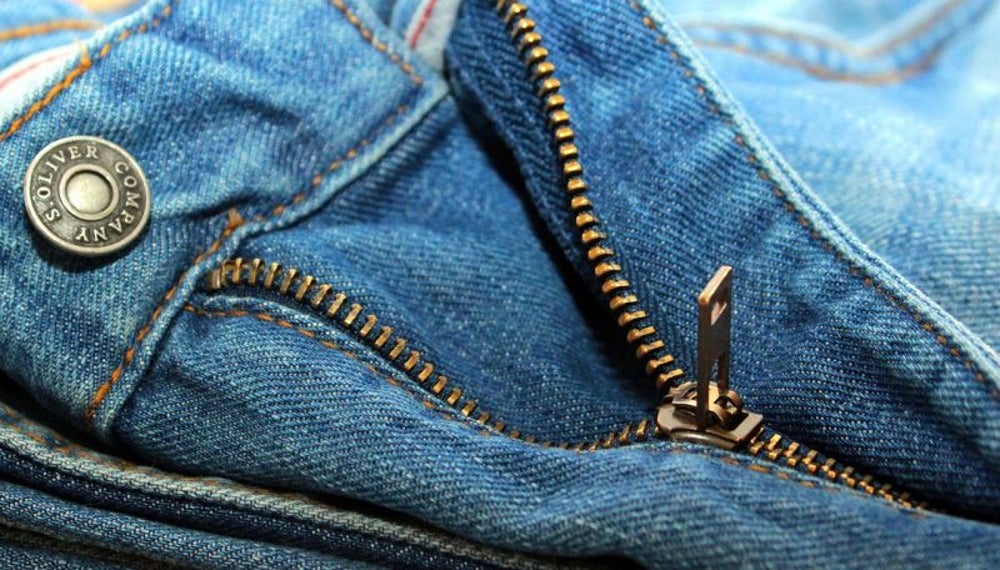 To give a tough fight to mulltinational brands in India, the compnay is gearing up to enter the branded apparel segment with its product called''Swadeshi Jeans'. The yoga guru will formally announce his compnay's garment sector venture with the launch of 'Swadeshi Jeans' by the end of this year or early next year, stated a media report. 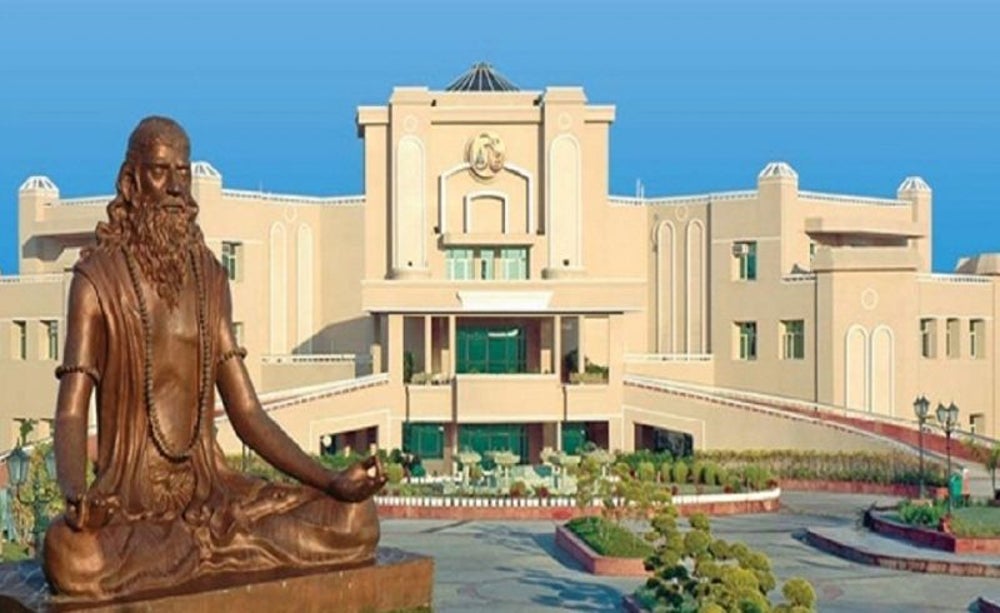 The ‘swadeshi drive’ of Baba Ramdev will soon affect the education sector. His dream of gifting the nation a university with infrastructure and facilities similar to top-notch international varsities is not a far-fetched dream. The group has already inaugurated the University of Patanjali in the northern state of Uttarakhand, which offers multiple, specialized courses in ayurvedic studies.

Let us check what's on the menu of Patanjali's Restaurant! 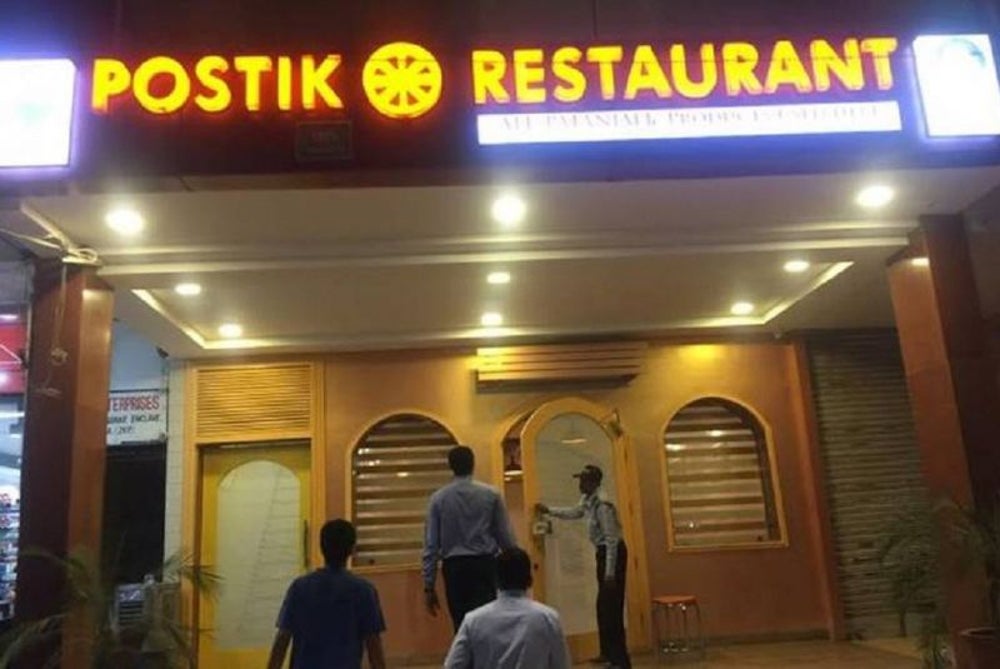 Riding on the movement titled ‘MNCs Bhagao from India’, the saffron-clad Baba is now planning to take on the fast-food restaurant chains like KFC, McDonald's and Subway. A reputed media publication report said Ramdev was planning to launch a quick service restaurant (QSR) chain across the country that will offer 400 recipes.