8 Women Leaders Who Are Disrupting Entrepreneurship

2017 is the Golden Age for female entrepreneurs. Here are a few women leading the charge.
Next Article

Women have had it rather rough in the business world since, well, always. Despite this, women are pushing through glass ceilings everywhere and heralding in a new age for female entrepreneurs. This hasn't just been given to them. These female entrepreneurs have worked their way up the ranks, in turn, lifted up others with their new power.

Start the slideshow to read about eight of the talented, driven women who are making a major difference. 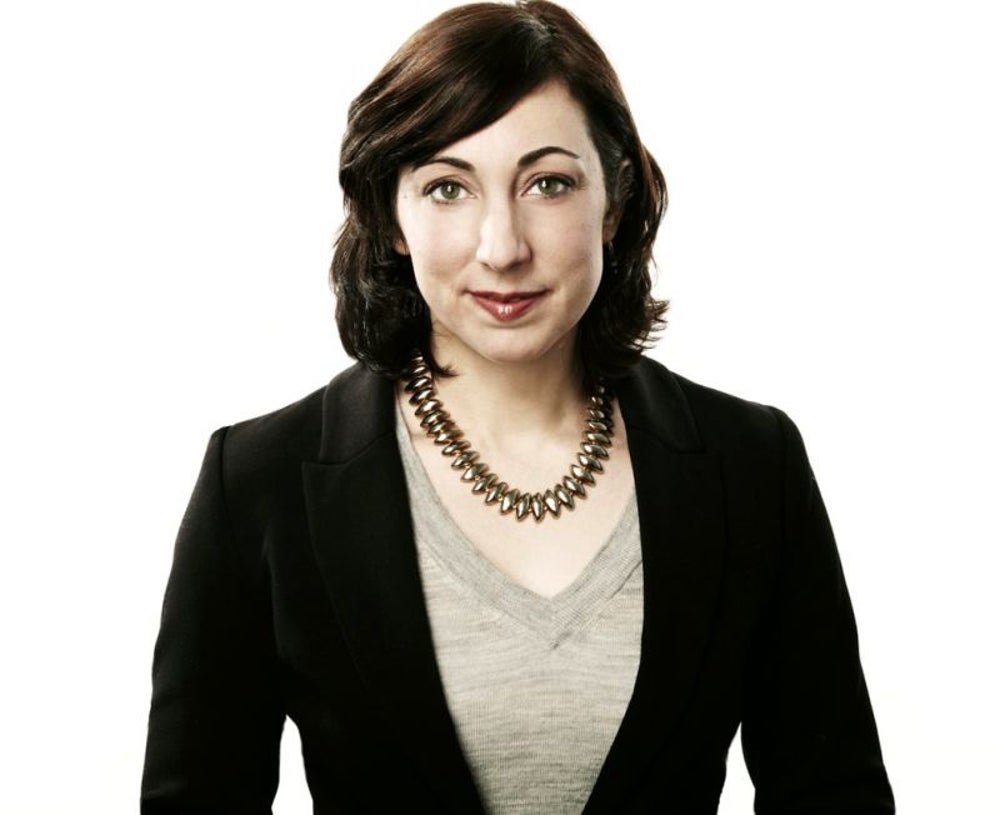 Only one person can say they’re the organizer of the world’s largest meetup group -- NY Tech Meetup's Jessica Lawrence Quinn. As the founder of the NY Tech Alliance, a nonprofit organization that supports New York’s growing tech entrepreneurship community, she combines the forces of both her organizations to make it easier for startups to thrive in the big apple. In case she needs another accomplishment to impress you (she doesn't), she’s also the co-founder of the Work Revolution Summit. 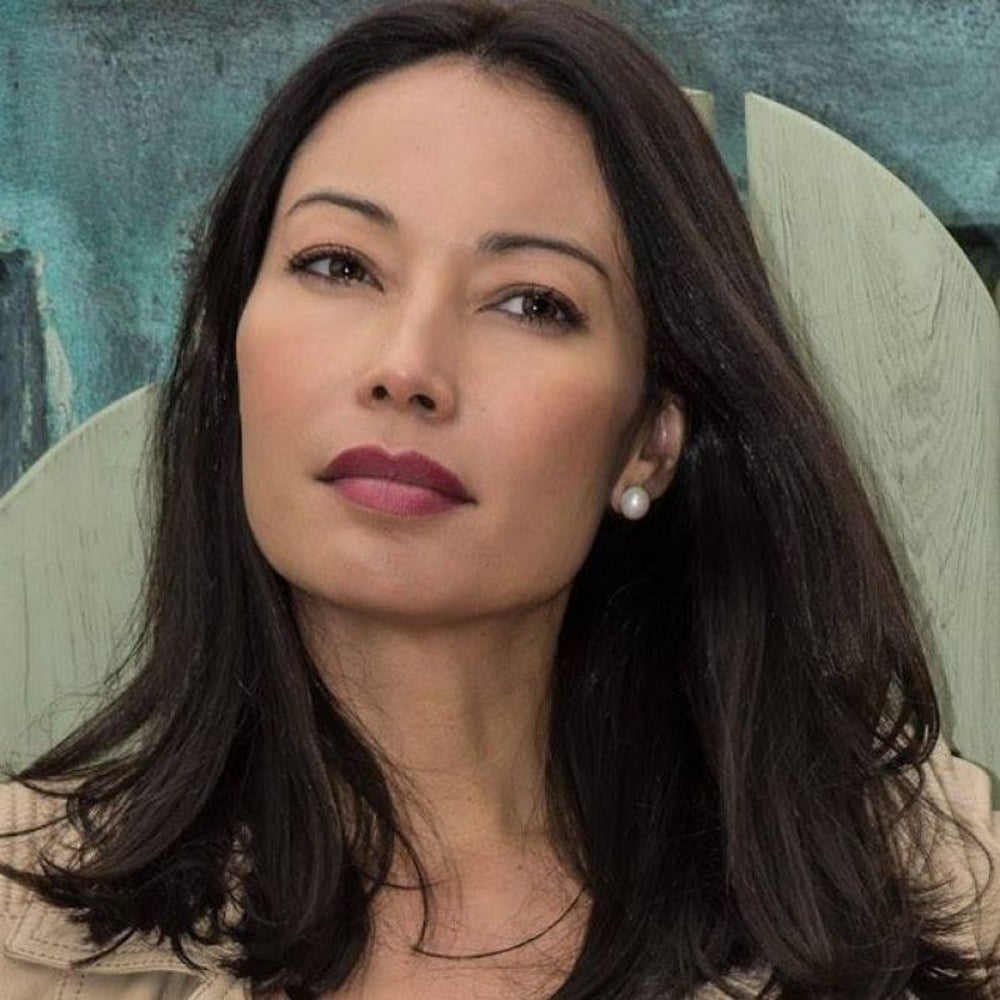 It's well known that women in STEM could use some extra support, and Gascoigne has been doing something about that since 2007. As the founder of Girls in Tech, she’s invested her entire career into helping other women succeed in male-dominated industries by providing the help they need. She also continues to serve as a Partner at Founders Den, was previously the VP of Marketing at RxMatch and has consulted for many other startups. 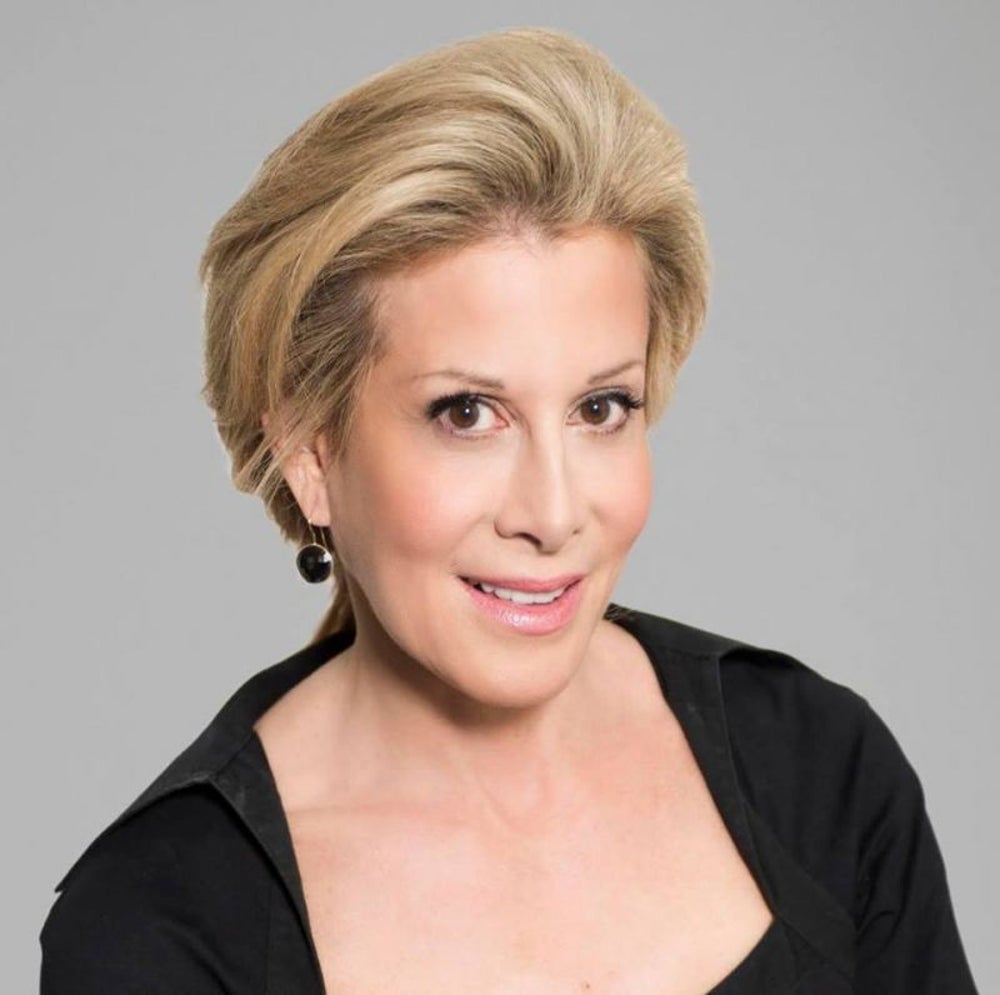 Manus knows the value of a great pep talk and has made it her mission to teach women around the country how to find the confidence to succeed. As Managing Partner at Structure Capital, she’s in charge of elevating tons of startups. She also spends her free time lifting up the spirits and inspiring entrepreneurs around the world. 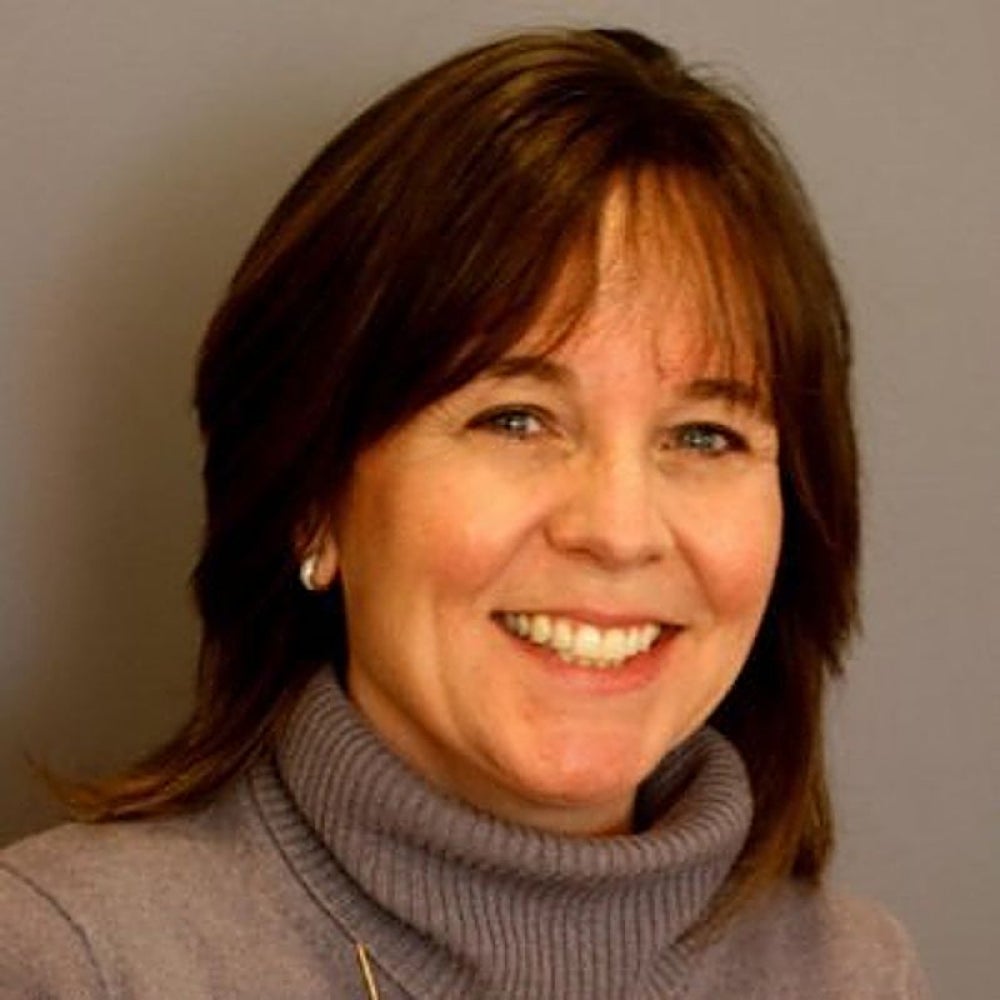 You don't often hear someone say dislike an industry they dominate, but Pamela Aldsworth freely admits that she doesn’t really like banking. Even so, her position as Managing Director of Silicon Valley Bank allows her to work with up-and-coming entrepreneurs like TJ Parker, CEO of PillPack, and Dulcie Madden, Co-Founder and CEO of Rest Devices. Oh, and just for fun, she runs a women’s CEO group with Katie Rae of Project 11 Ventures. 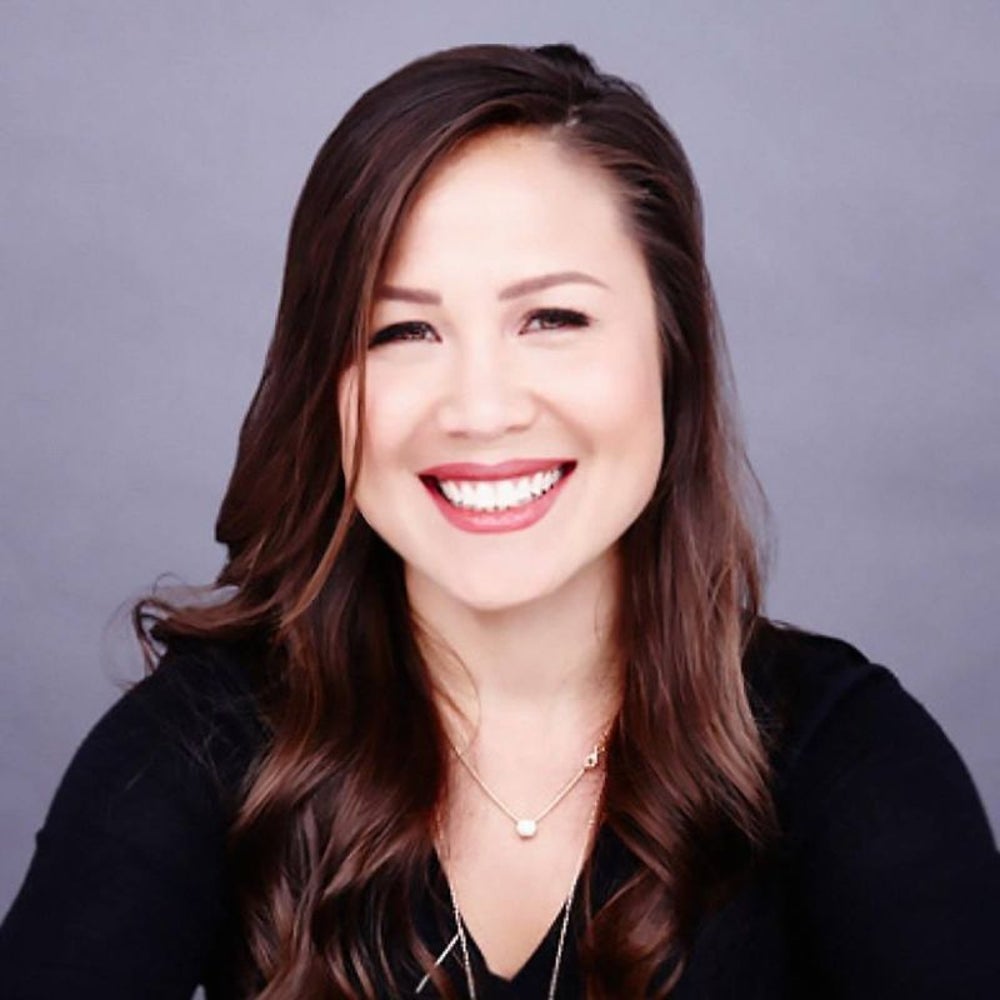 Image credit: Meli James | Facebook
Hawaii is an amazing tourist location, but few think of it as a good place to found a startup. That's going to change -- and soon, if Melialani James has anything to do with it. Now Head of New Ventures at Sultan Ventures, James has made it her mission to transform Hawaii into a tech center by recruiting great teams and building an impressive portfolio. She also runs XLR8UH, which invests in tech transfer, proof-of-concept and commercialization opportunities through state university programs. Lastly, she serves as president of the Hawaiian Venture Capital Association, a group of local business members. 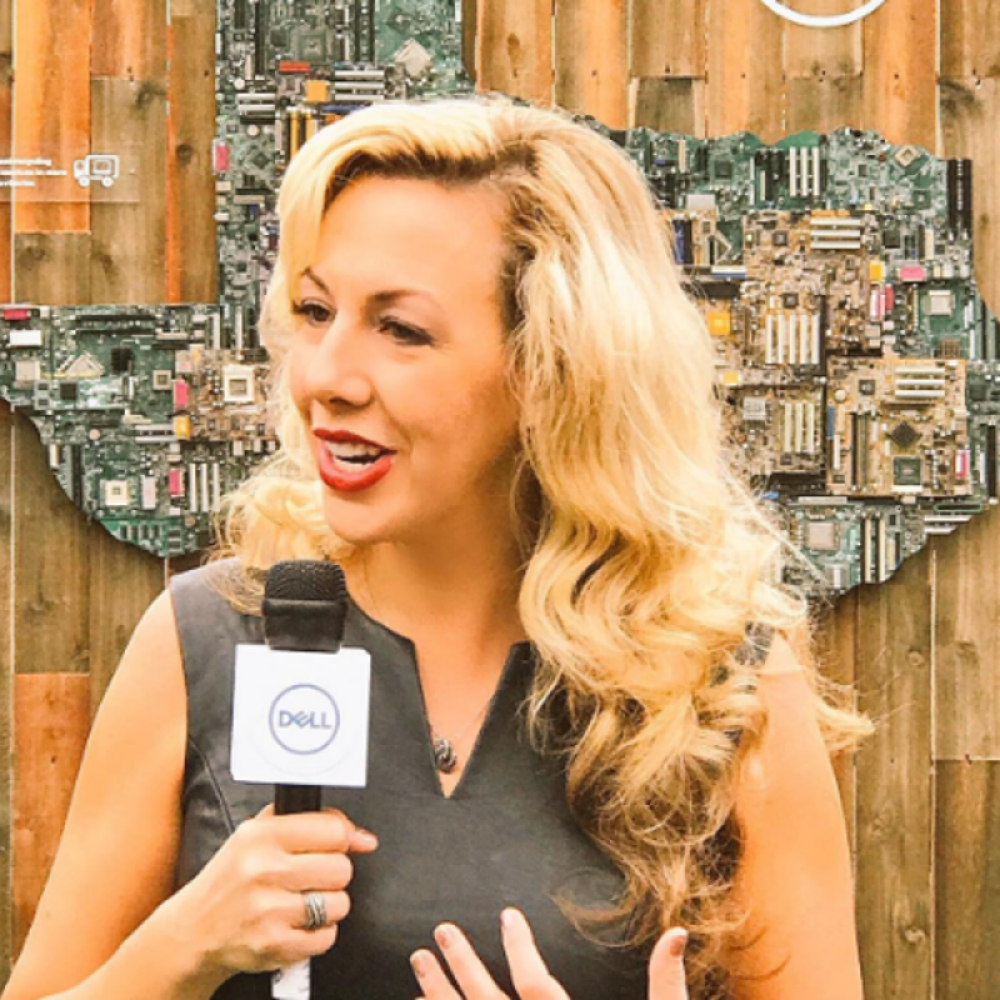 One of the United Nation's most important goals is to create jobs globally. For Elizabeth Gore, creating jobs isn't just a priority, it's her top priority. She's fulfilling that mission, first as an entrepreneur-in-residence at the U.N. Foundation (she was the first to hold the role), and then bringing that same position to Dell, where she helps entrepreneurs build companies around the world. In that capacity, she also is in charge of Dell's global policy initiatives, which means she advocates for the entrepreneurial community on a global scale.

Related:  How to Start a Business With (Almost) No Money 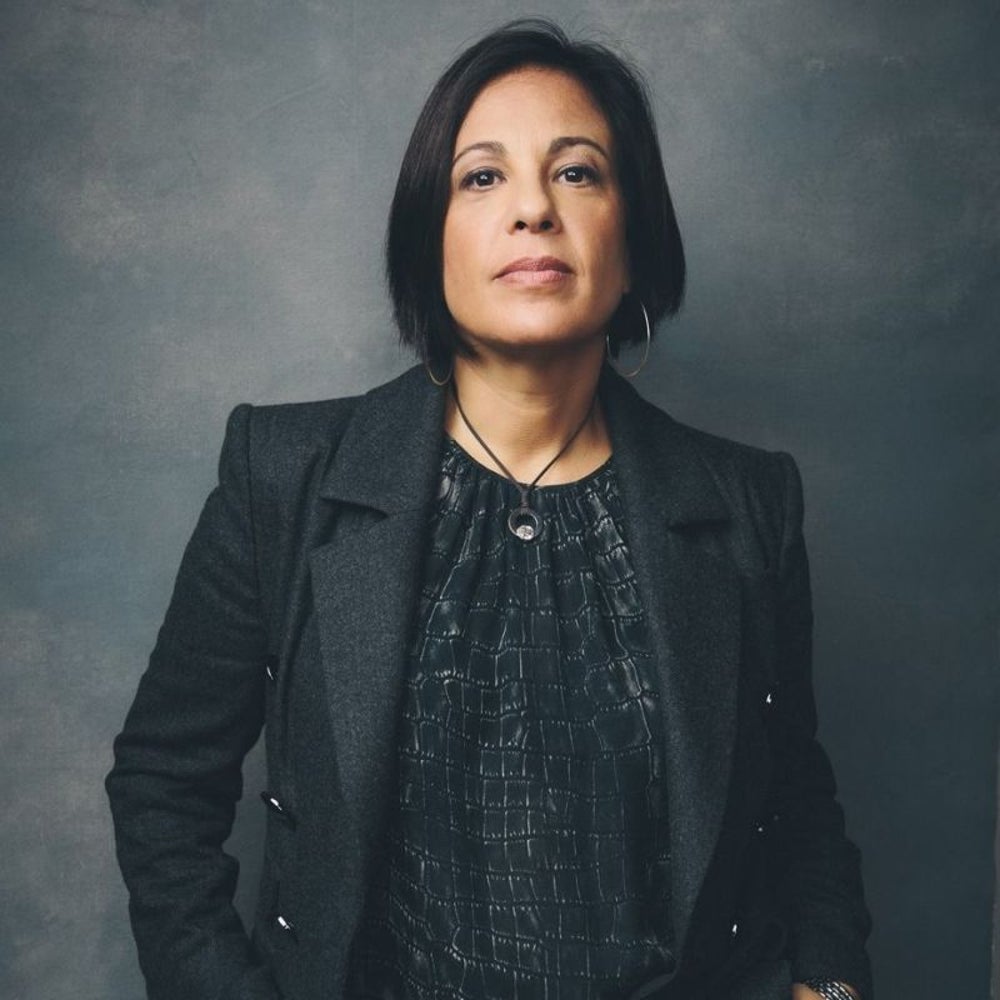 Image credit: Positively Gotham Gal | Facebook
As Founder of Gotham Gal Ventures and Co-founder of Women's Entrepreneurship Festival, Joanne Wilson simultaneously embodies grit, determination and fun. She's constantly on the lookout for emerging trends (which she's had practice spotting since getting involved in the tech scene in the 90s dot-com boom), but she makes her final decisions on investments based on people, not ideas. Whatever she's doing is working, though, because she's invested in nearly one hundred startups. 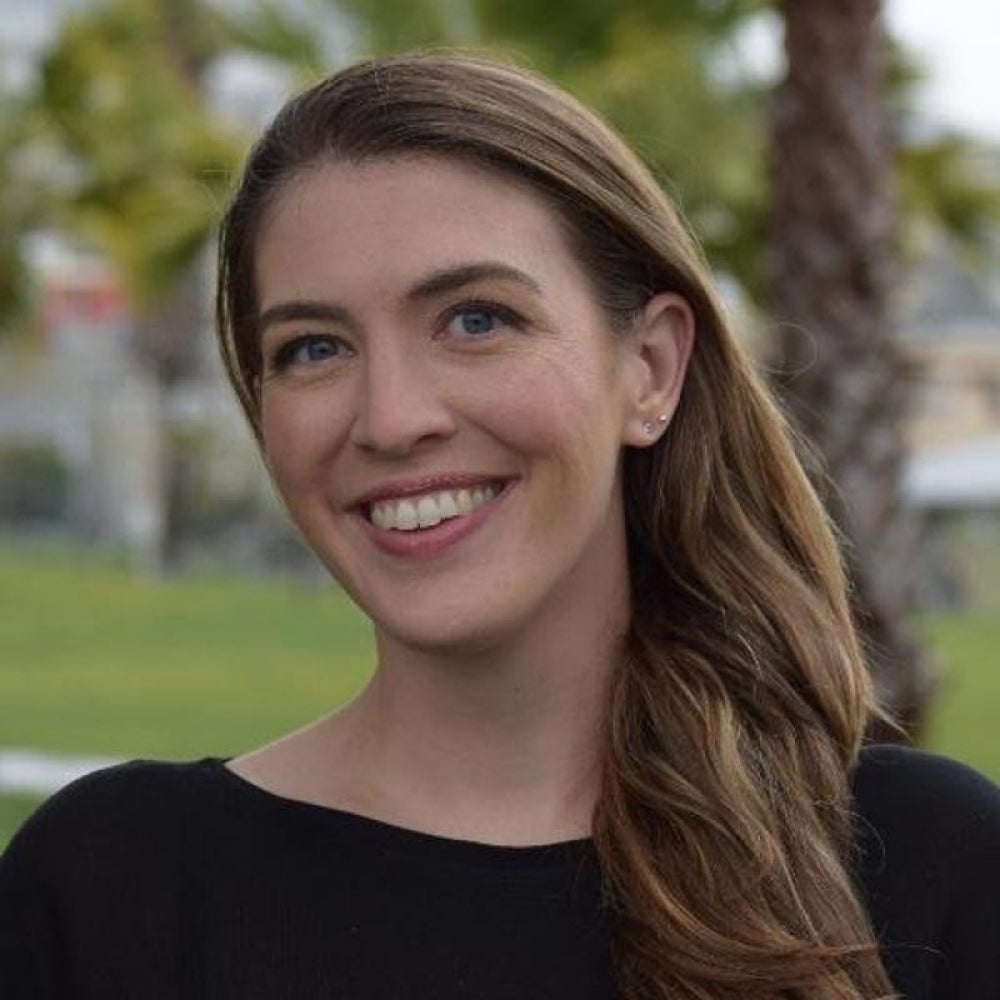 Image credit: Corrie Conrad | Twitter
You wouldn’t normally expect a makeup brand to be philanthropic, but Sephora is. That’s all thanks to Corrie Conrad, who joined the makeup store in 2015, building a philanthropic culture and starting Sephora Accelerate. The department focuses on female founders and kicks off each round with a bootcamp that lasts a week, followed by counseling, grants and hands-on workshops.
More from Entrepreneur

Candace Cameron Bure on Staying Authentic to Your Fan Base While Building a Business: 'A Dollar Figure Will Never Get in the Way of What is True to Me'