The start-up wants to take it to only proof-of concept level which means limited sales and then license it to a bigger player that can take it up for further manufacturing and distribution globally.
Next Article

For those who frown upon having their daily dose of medicines and by chance, not choice, fail to adhere to that regimen, BoxRx – the smart pill box won’t spare you. 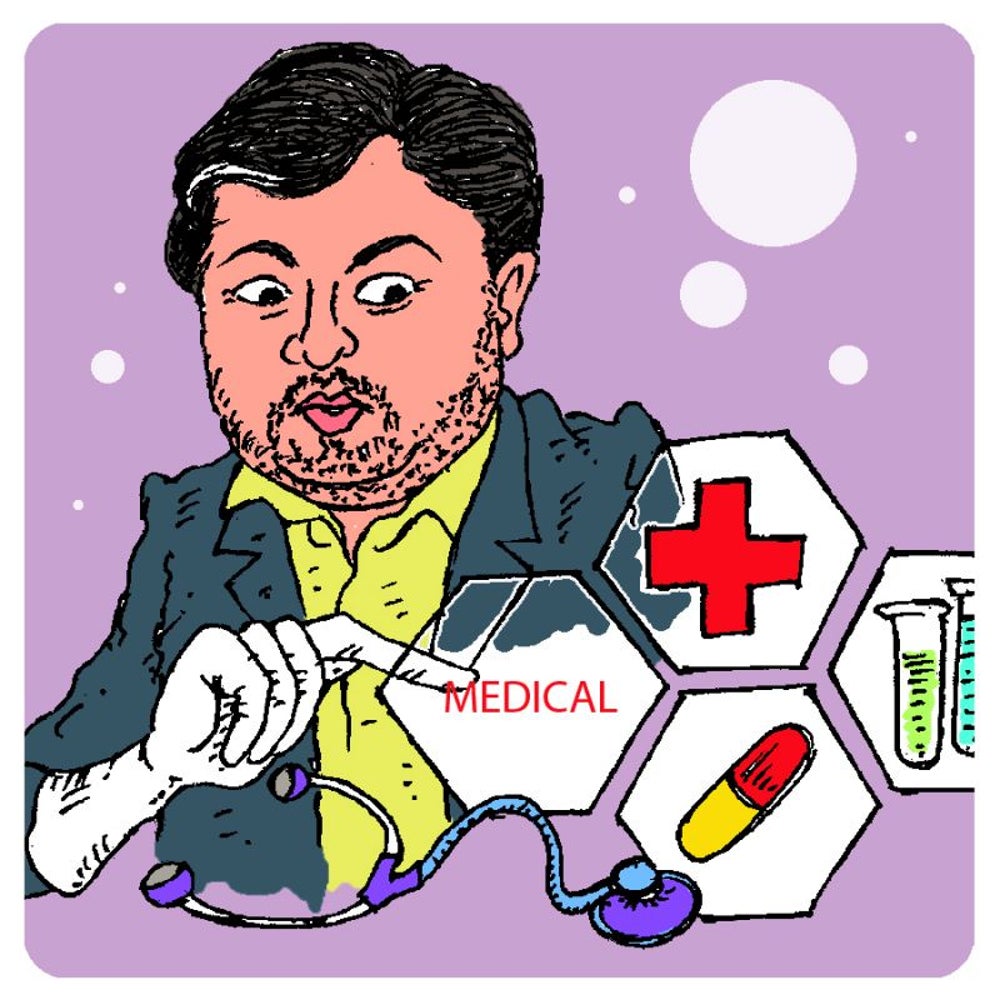 Working as solutions specialist for medical devices at Agiliad (Pune-based product engineering services company founded by former senior executives of Patni Computer Systems), Nishant Kumar (Founder and CEO of Pune-based Embryyo Technologies) got to know about where the leading medical Original Equipment Manufacturers are heading with their new products in the new markets. He was later joined by Prateek Jain, his former classmate, at Embryyo. 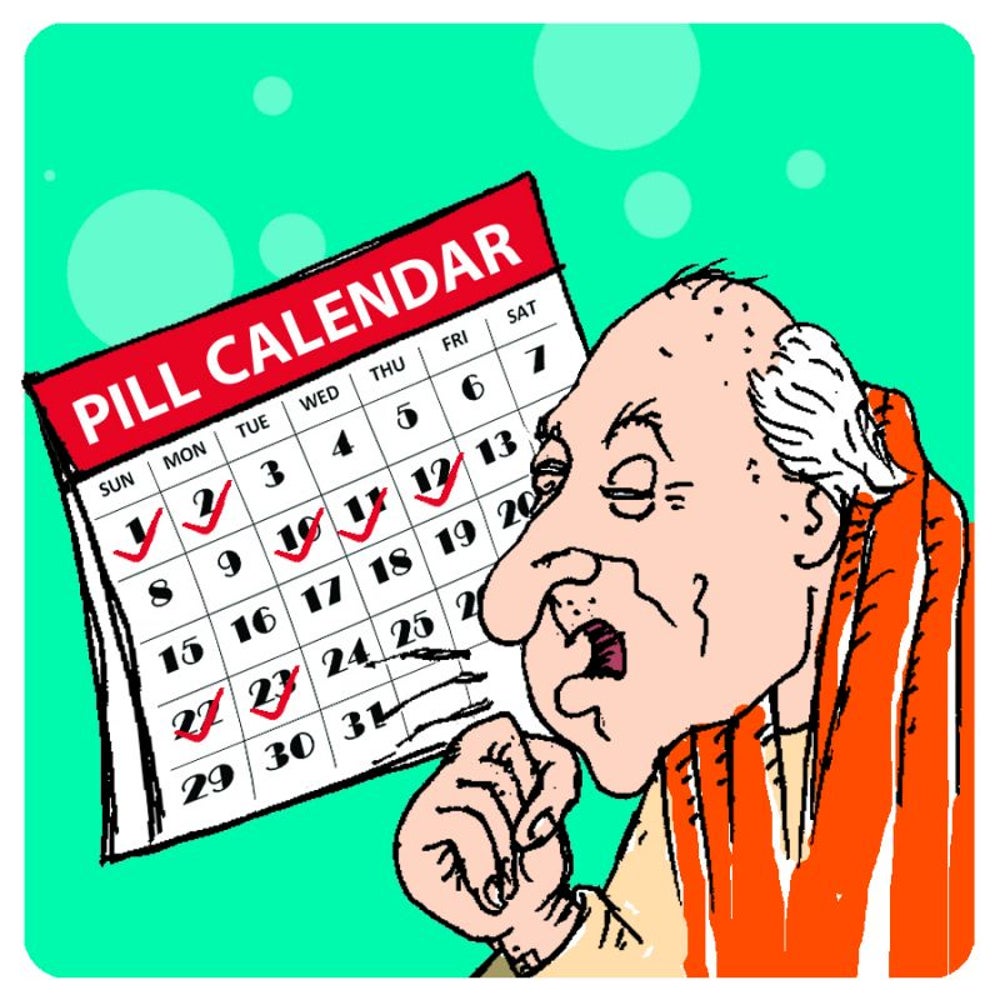 Image credit: Entrepreneur India
“This was the time when we decided to start on our own. One of the problem areas identified was diagnostics wherein we learnt about Tuberculosis (TB) problem. We realized that TB patients mostly fail to recover because they don’t take medicines on time,” says Kumar. 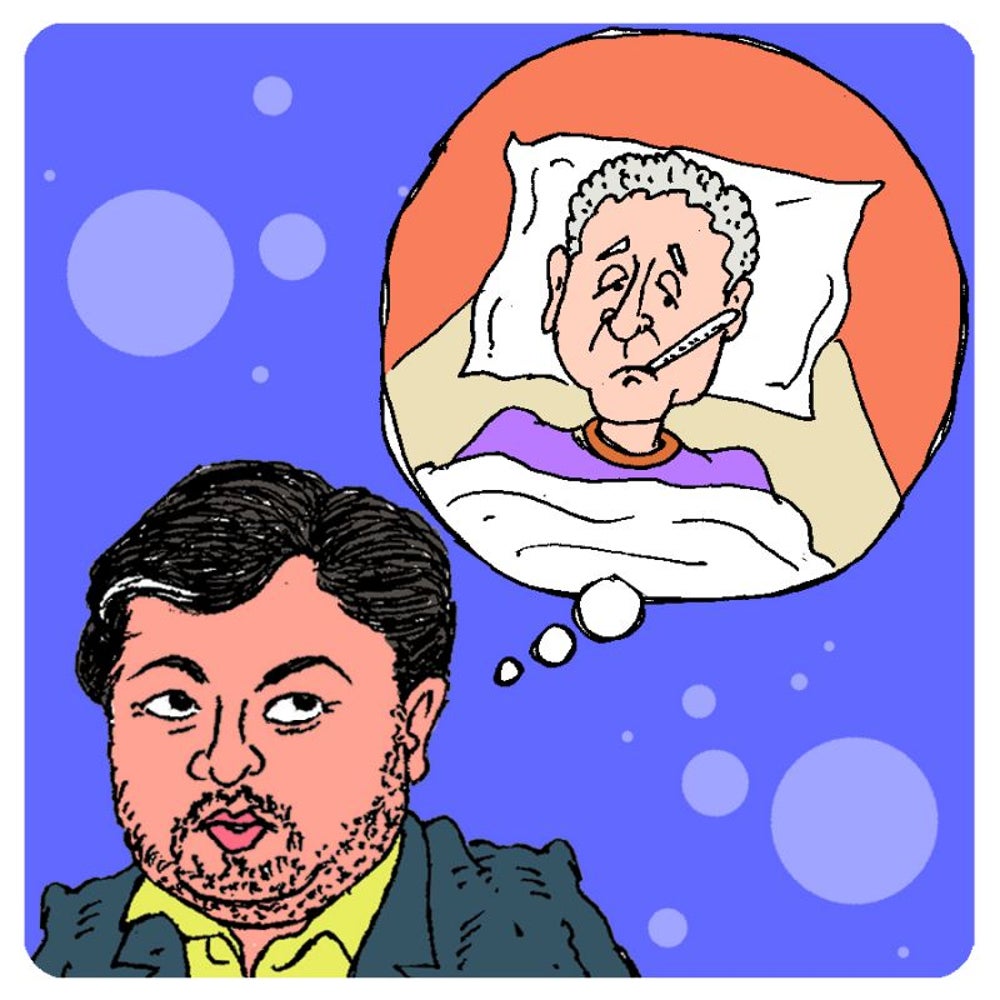 He later realized that lack of receptiveness for patients to adhere to a schedule hold them from getting cured completely as TB requires rigorous antibiotic treatment of six months. “It has to be zero patient burden solution where the patient has to be only a passive recipient,” adds Kumar. 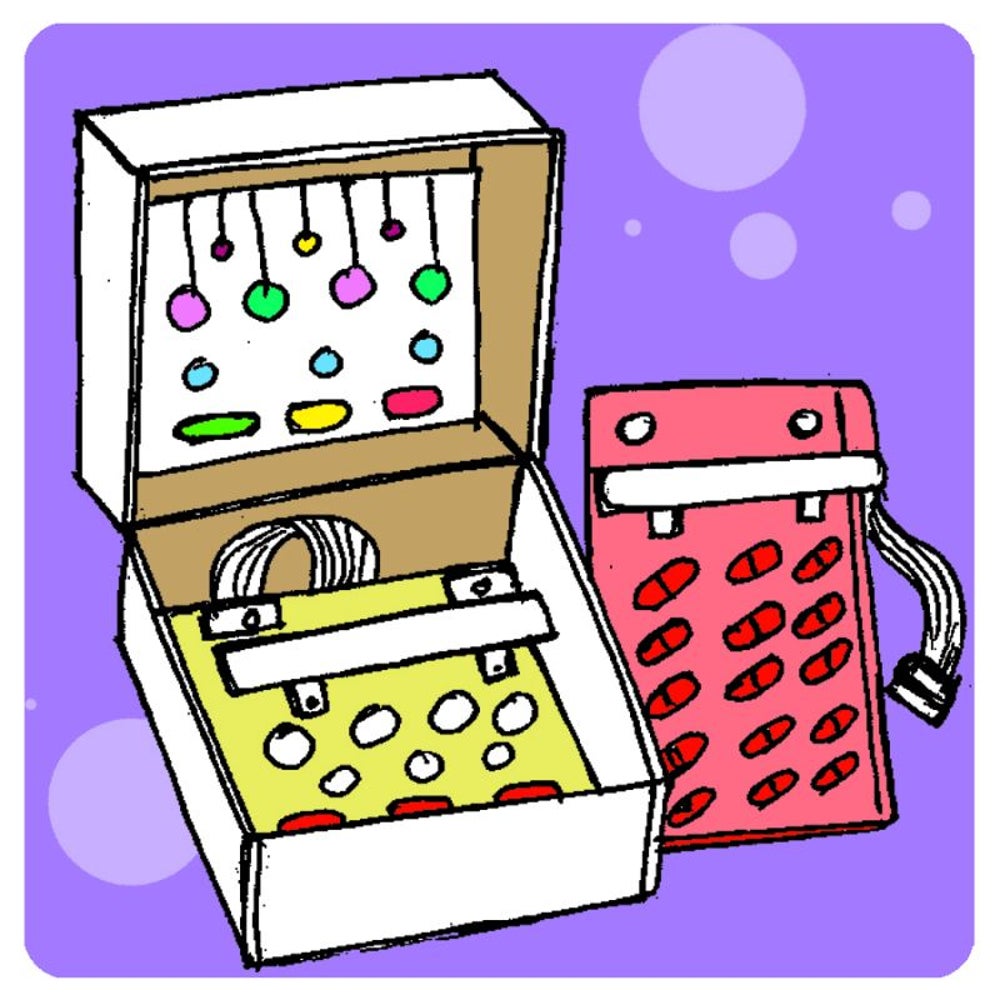 The duo created the solution that consists of an electronic pill box, a censor circuit, and a set of mobile applications. The TB blister pack which consists of four different kinds of drugs combined in one combi-pack. The blister pack has a censor cartridge which is made up of conductive tracks printed on a paper. 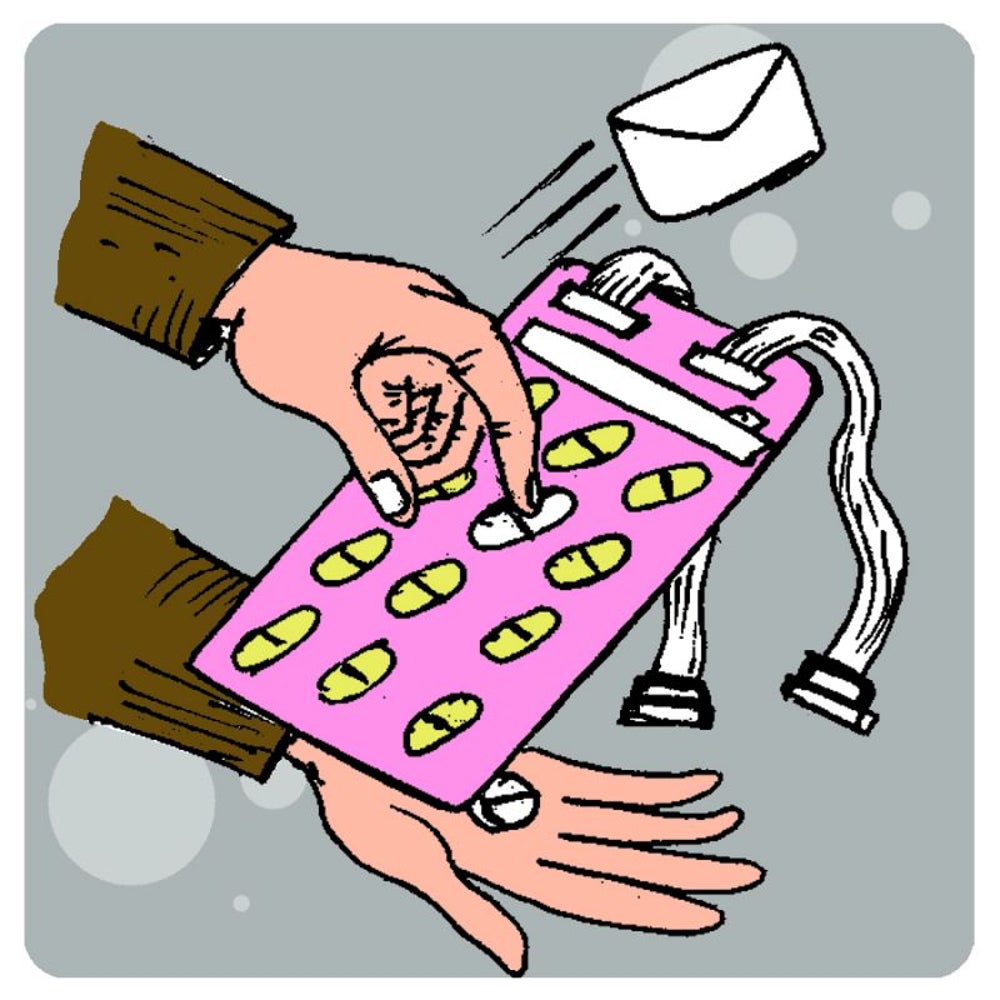 For every pill there is a corresponding track which is broken when a pill is picked. This activity is sent in SMS format to a central server and it records the information and updates the mobile apps of the clinicians and workers on the field. 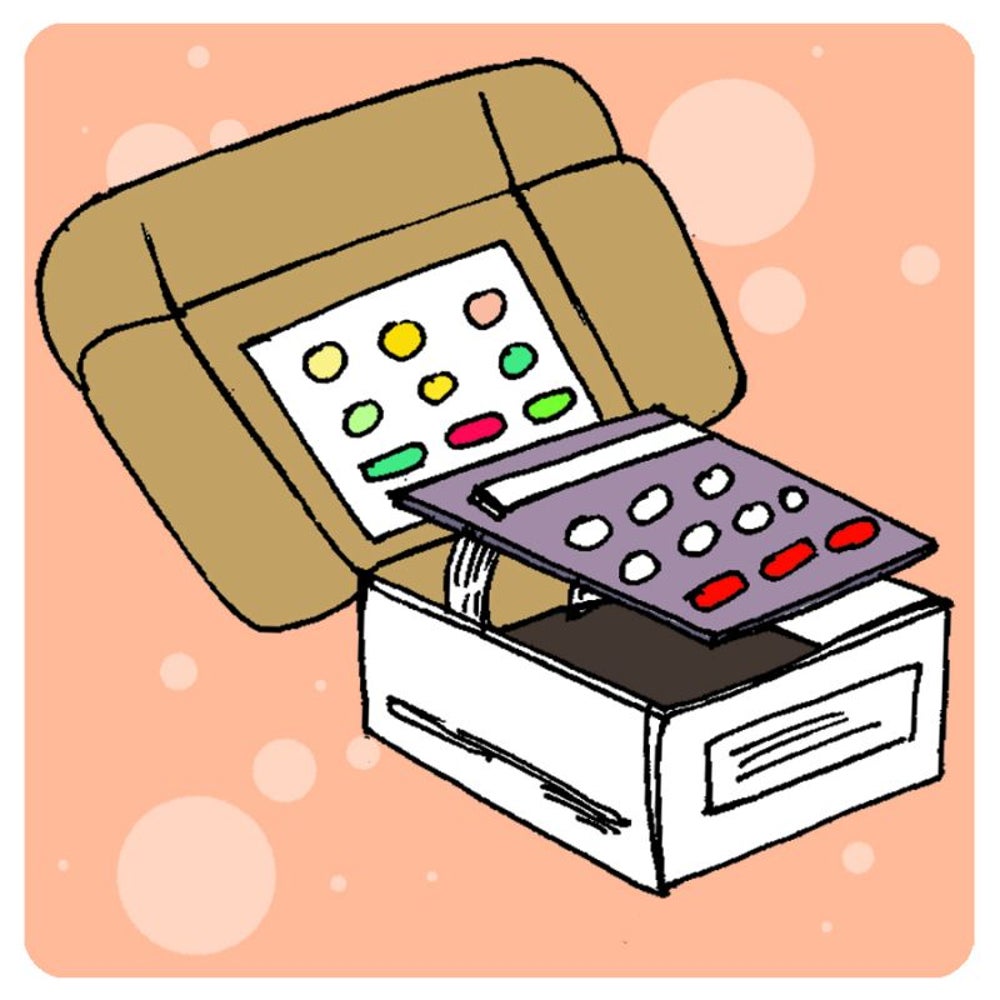 The box is 120x120 mm and 80 mm in depth. “This white colored box is made up of cardboard. We have designed it in a way that after six months of medication, the same box can be re-used with some minor alterations. 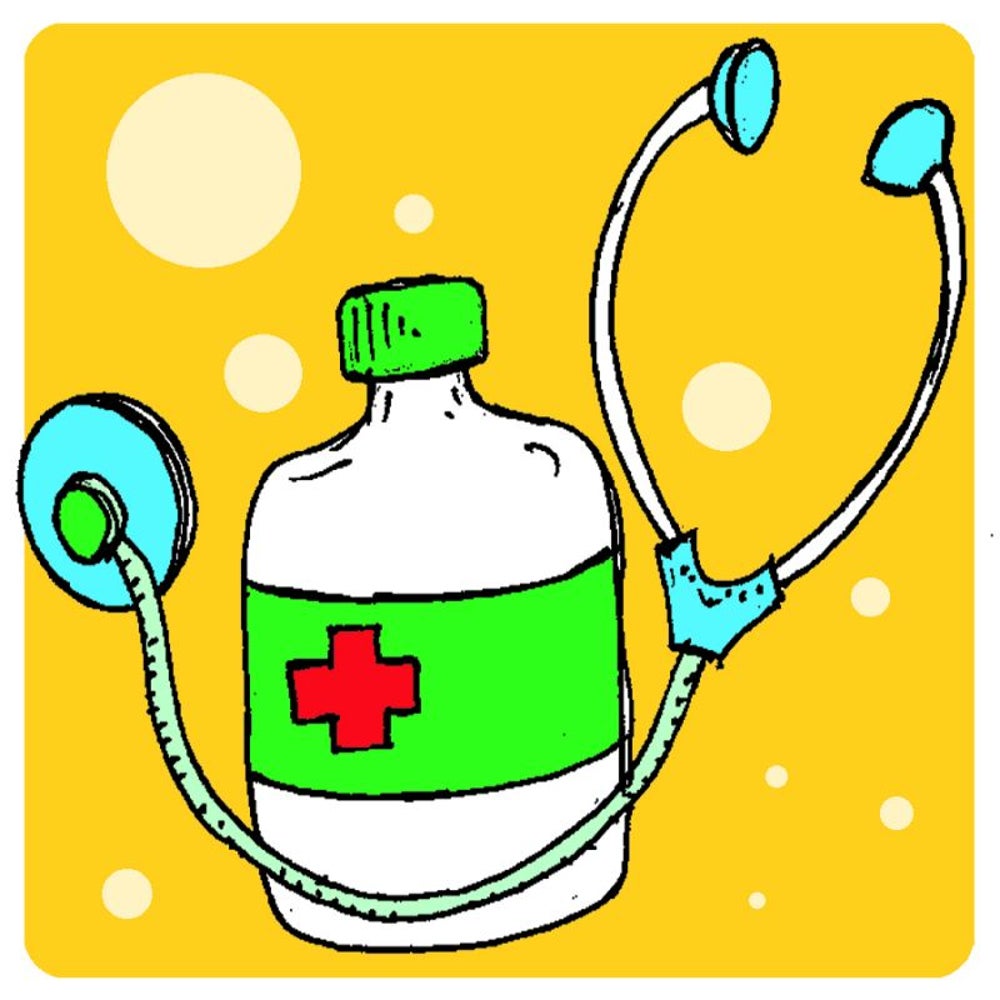 The start-up wants to take it to only proof-ofconcept level which means limited sales and then license it to a bigger player that can take it up for further manufacturing and distribution globally. “This is because we want to continue to create innovate solutions for other diseases like oncology where cost is very high and drug adherence is very low,” concludes Kumar. 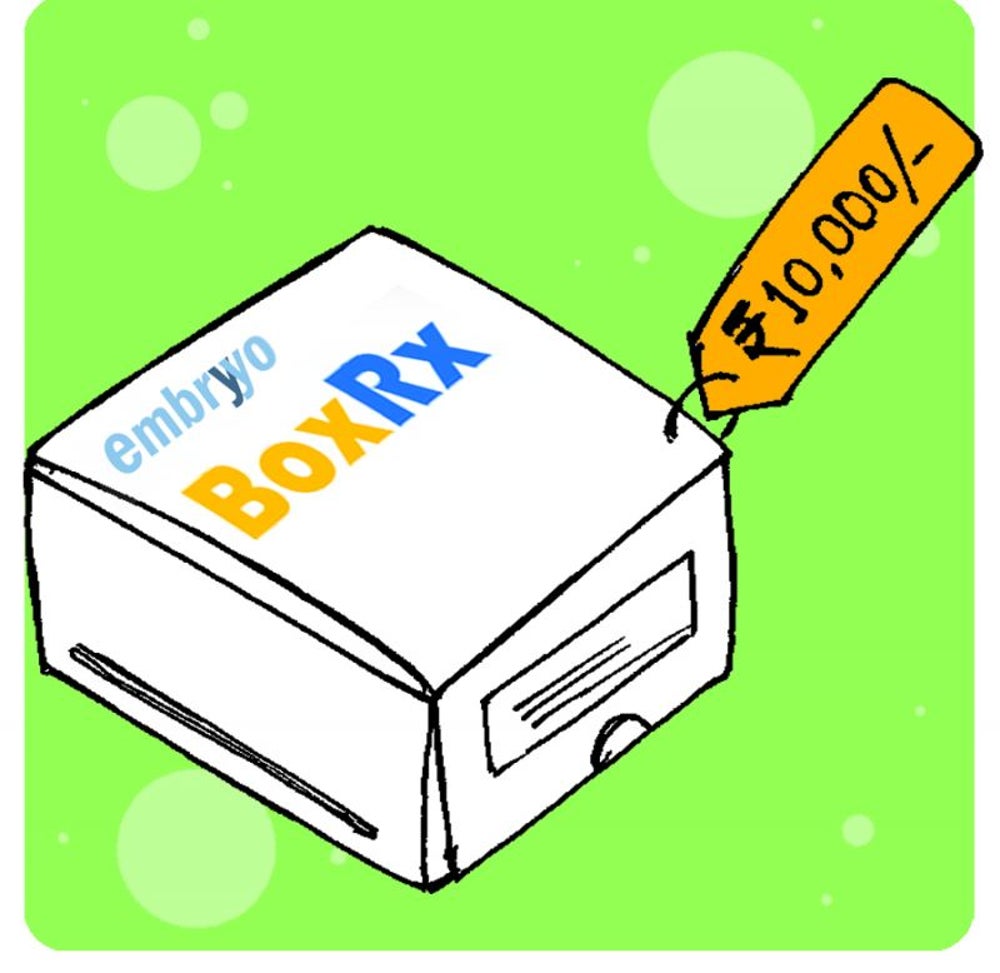 BoxRx is available as a market ready prototype. The product is ready for large scale manufacturing and Kumar has already filed a patent for it. The box will cost around Rs 10,000 but in the public health system it will be free.
Related Books

This Vadodara-based Startup Uncovers the Dark Side of Water

This Startup Aims to Be the Tesla of Mattresses