Top #3 Apps to Keep You Protected

Antivirus doesn't offer a perfect solution to those but it is the first step to secure your gadgets.
Next Article

With around 10,000 attacks, India was among the countries which were worst affected by the Wanna Cry attack, reveals a data shared by Kaspersky, a Russian anti-virus company. Unless you have a security software installed, your PC, laptop and phone are vulnerable to viruses like malware and ransomware. Antivirus doesn’t offer a perfect solution to those but it is the first step to secure your gadgets. Here are top three Indian apps to keep your favourite gadgets protected. 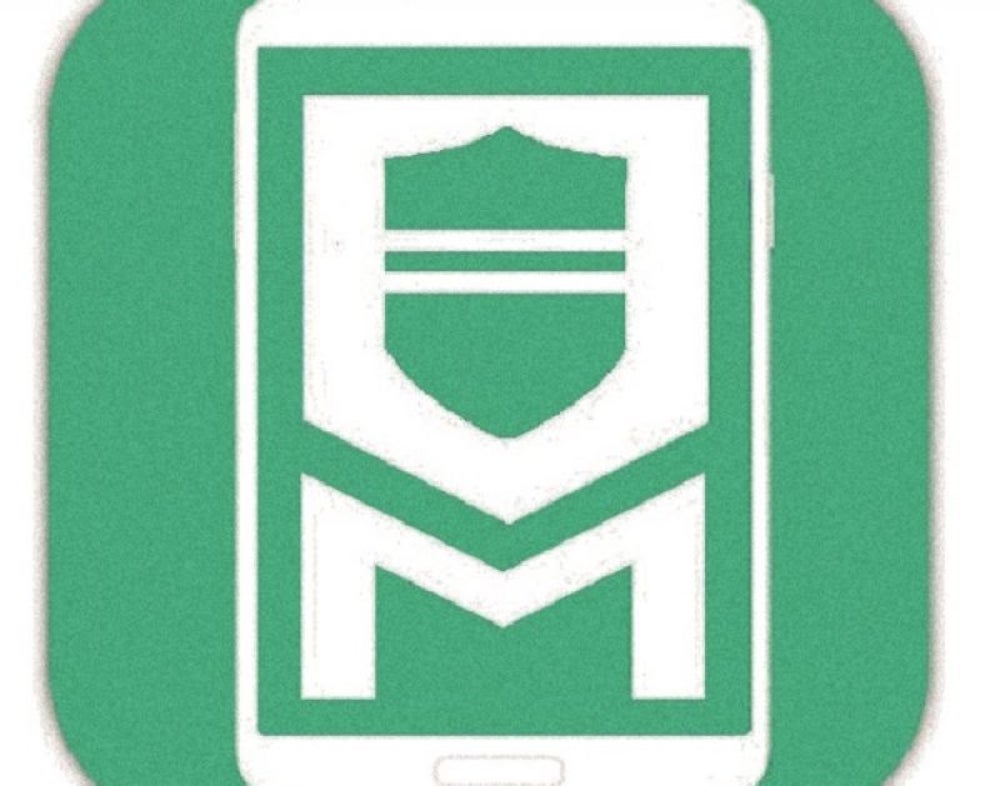 M-Kavach is the latest smartphone security solution for Android devices developed by the Government of India under Cyber Swatchhata Mission. It addresses threats related to misuse of resources such as WiFi, bluetooth, etc.

By installing it, the users can restrict the access to critical applications like mobile wallets, social media apps etc. “If we take the estimated figure of approximately 55 crore active SIM cards in the country, this itself provides a huge database for hackers. I would encourage the consumers to use it,” says a Cyber Security official. 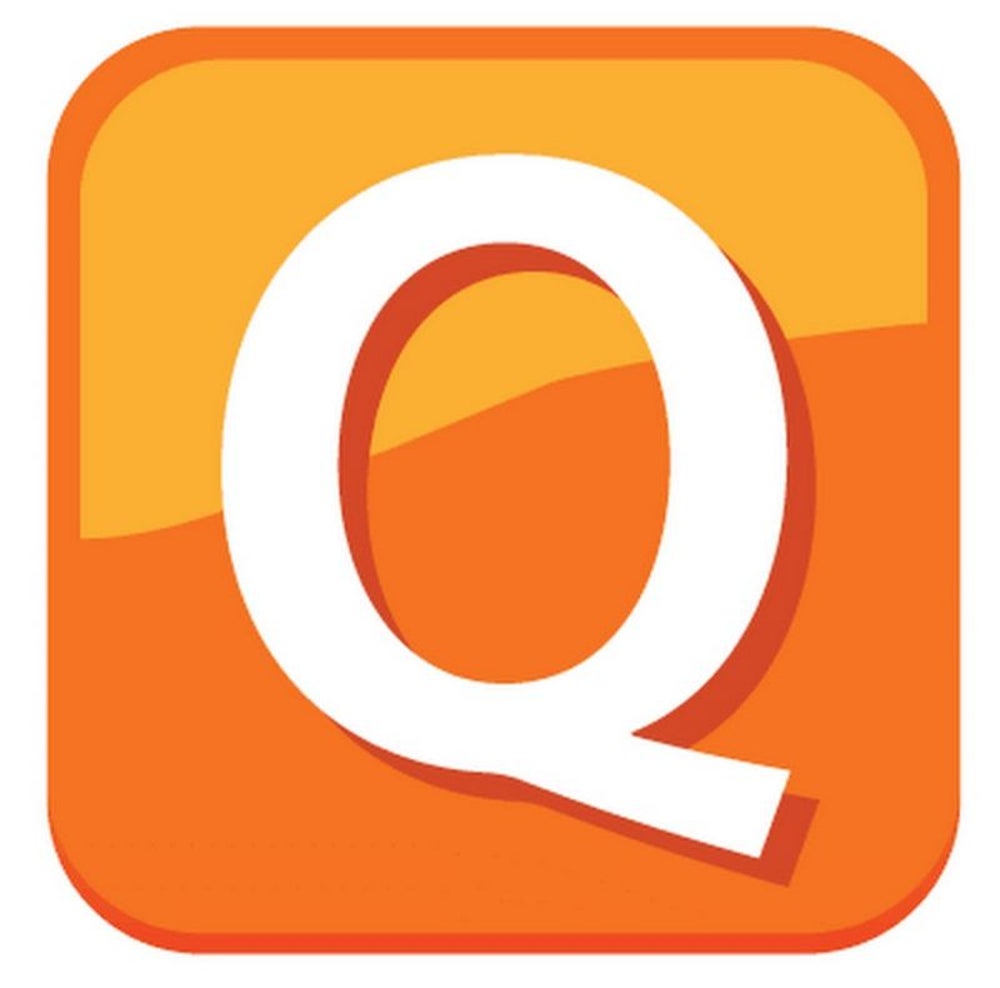 The most popular homegrown cyber security solution Quick Heal Mobile Security not only protects your Android smartphone from malware but also provides protections against various viruses and threats from the internet. It has the standard scan feature, firewall, sandbox, mail shield etc.

Recently, it has enhanced call filter feature that allows you to block unknown numbers and numbers starting and ending with a certain series. “Attacks like ransomware can happen again because hackers are always looking for vulnerable areas. We at Quick Heal are constantly upgrading our kit to combat such attacks,” says Sanjay Katkar, MD and CTO, Quick Heal. 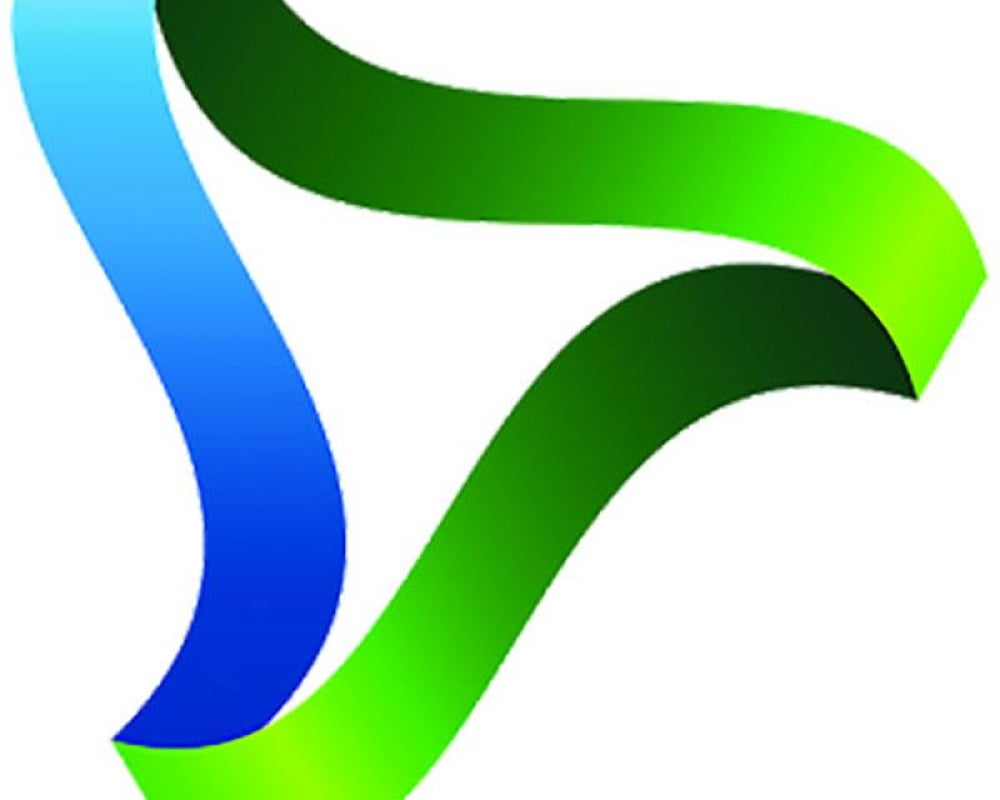 Another homebred software, Syska Gadget Secure protects your phones from viruses, malware, spyware and phishing sites. It remote locks your phone and data, and can also track and locate stolen phones.

“While theft and accidental loss remains a huge concern for smartpnhone users, the possibility of their private conversations being recorded or monitored is a growing concern. Syska Gadget secure protects such informations,” Syska official.

These Are the Cities Where Tech Workers Earn the Most (Infographic)