From Start-up to Unicorn in a Decade: Here's List of Top #5

The Indian start-up ecosystem is always abuzz with news of success and failure. Every year, several new companies mushroom and several others roll down their shutters.

The competition is stiff and surviving it is a challenge, which many start-ups fail to overcome and are pushed out of the game.

Be it for a brilliant business strategy or the uniqueness of the products or services they offer, a few start-ups have made it really big in little time, moving from one-room office space to an entire building.

Sometimes, a major turnaround in the operations works wonders, and a start-up shoots to fame, overnight.

Companies are always battle-ready to fight it out with their competitors and stay afloat to avoid extinction, the worst fear they live with.

From e-commerce giants, Flipkart and Amazon racing neck-and-neck to capture the market to the historic merger of two big OTA groups — Makemytrip and Ibibo — start-up-turned-companies have come out of their comfort zones to disrupt the market with their bold moves.

Entrepreneur India lists top 5 Indian start-ups, which have completed a decade of operations while successfully crossing the $1-billion mark in market valuation. 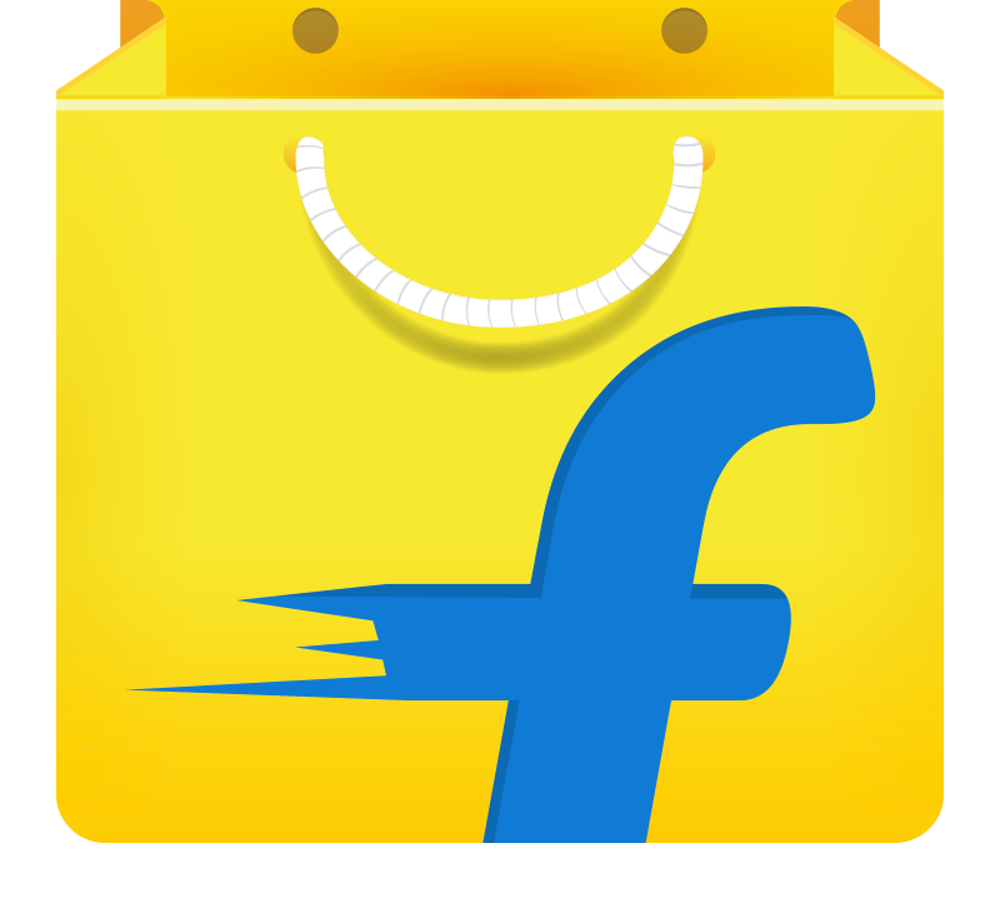 Founded by IITians Sachin and Binny Bansal, e-retail company Flipkart came into existence in 2007, at a time when there was no other player in the Indian market. The business idea was conceived by the two brothers in their college days and it did not take much time to take shape.

The company now employs more than 30,000 people. Often regarded as India’s largest online retailer, Flipkart is always at grabbing a big slice of the pie in the e-commerce space.

To give a tough fight to its arch-rival Amazon (India), Flipkart has acquired other players like Myntra, Jabong, Phonepe, eBay and Ekart. 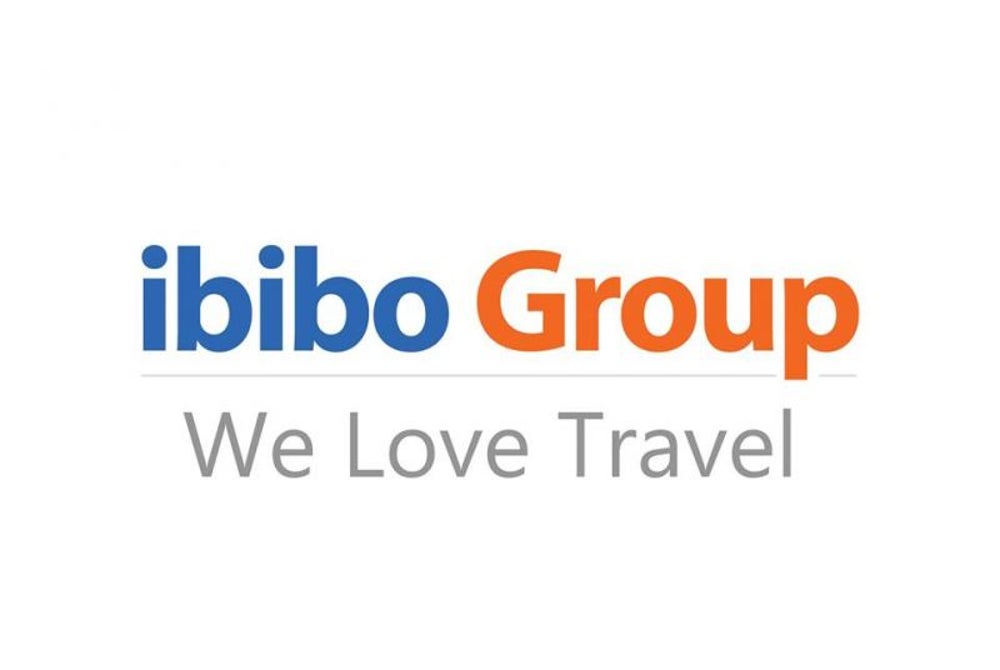 Based out of Gurugram in Haryana, Ibibo Group was founded by Ashish Kashyap in 2007. The online travel aggregator owns various travel verticals like GoIbibo, redBus, travelboutiqueonline. In 2013, Brand Trust Report India Study named the Ibibo Group as one of the top most e-commerce brands in India.

The company eventually turned out to be one of India’s largest travel groups, growing steadily from the time of its inception in Indian travel space.

Lately, the group has merged with NASDAQ-listed MakeMyTrip in a stock transaction. 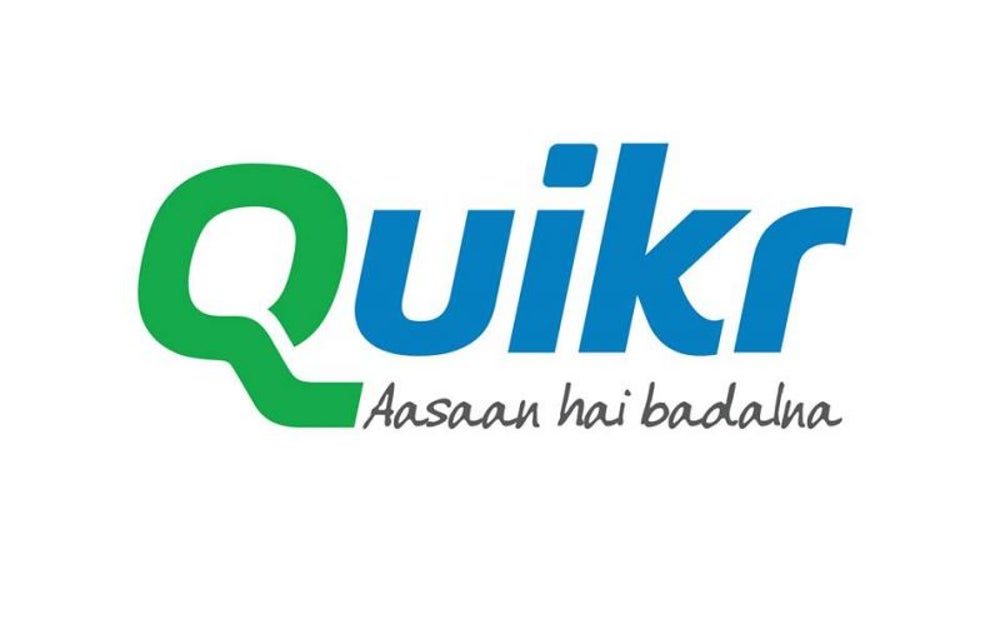 Initially launched as a part of Kijiji International, online classified advertising platform Kijiji India was re-branded as an independent company, Quikr, in 2008. Since then, the brand made profits like no other player in the online advertising space in a decade of its operations.

The company has made around 11 major acquisitions till date. In 2016, QuikrHomes, an important wing of the company, acquired popular real estate portal commonfloor.

In 2017, the company inked a merger deal with blue-collar jobs marketplace Babajobs.com to become the larger player in the aspiring employment space. 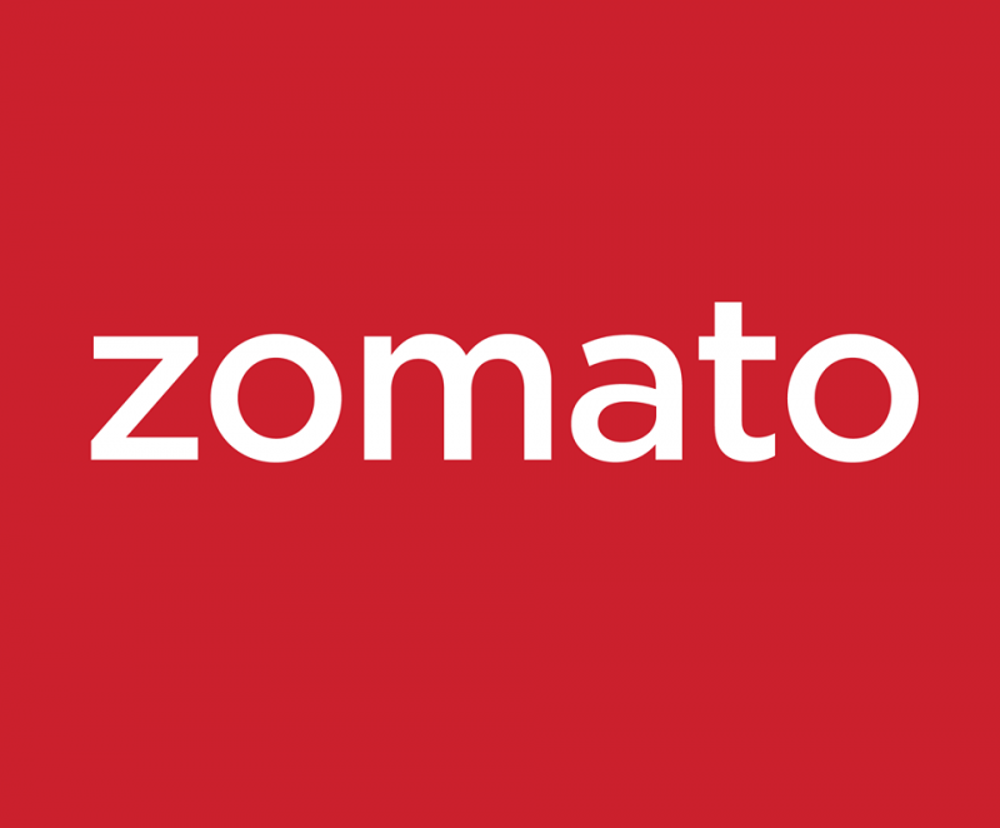 The restaurant search and food delivery platform, Zomato, was founded in 2008 by Deepinder Goyal and Pankaj Chaddah. Not many know that the India-based online platform began its services under the name ‘Foodiebay’. The brand later re-named itself as “Zomato”.

Despite being aware of the conventional mindset of Indian consumers, the brand carved a niche in educating consumers about food discovery and home delivery. The company expanded its operations to various other countries in less than a decade. The brand has emerged victorious, overcoming all the upheavals in the food tech sector. 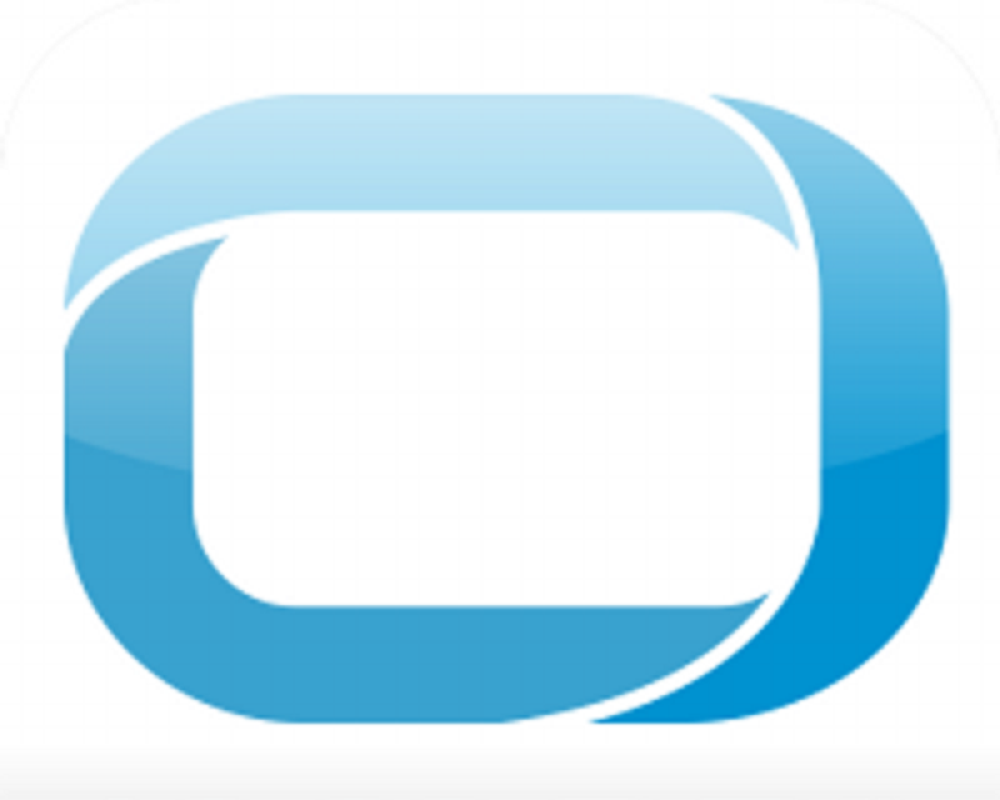 Mobile advertising platform InMobi accelerated its growth with its video remarketing platform. The company, which was previously called “mKhoj”, was founded by Naveen Tewari, Mohit Saxena, Amit Gupta, and Abhay Singhal in 2007.

The company is being backed by Soft Bank, Kleiner Perkins Caufield & Byers and Ram Shriram’s Sherpalo Ventures. In 2014, the company valued at $2.5 billion.

This Artist's Journey Started From Streets, Ended up In Galleries