India's Ace Cricketers are Scoring Big on a Different Pitch

At the peak of his cricketing career in the 1980s, Kapil Dev realized how sportsmen struggle to meet their financial needs after retiring from active sports
Next Article

Entrepreneurship in sports is nothing new and a growing tribe of sportsmen is out there to disrupt the field with their innovative ideas. The seeds of their success have been sown pretty early in their lives.

These sports personalities are excellently steering the wheel of entrepreneurship, besides weaving magic on audiences with their performances in the field.

They are as comfortable playing "off field" as they are in doing good business.

Entrepreneur India lists top seven cricketers, including 'God of Cricket' Sachin Tendulkar and 'Captain Cool' Mahendra Singh Dhoni, who have also emerged as masters in the game of entrepreneurship. 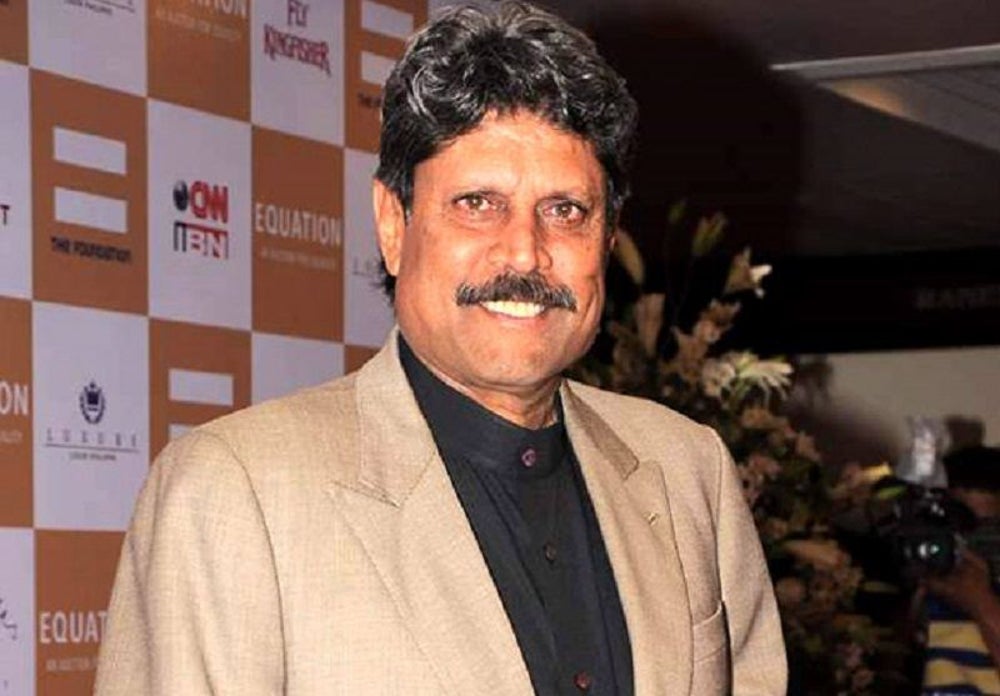 At the peak of his career in the 1980s, Kapil Dev realized how many sportsmen struggle to meet their financial needs after retiring from active sports.

An early thought of starting a business helped him in the long run. He now holds the position of director in nine companies and two limited-liability partnerships. 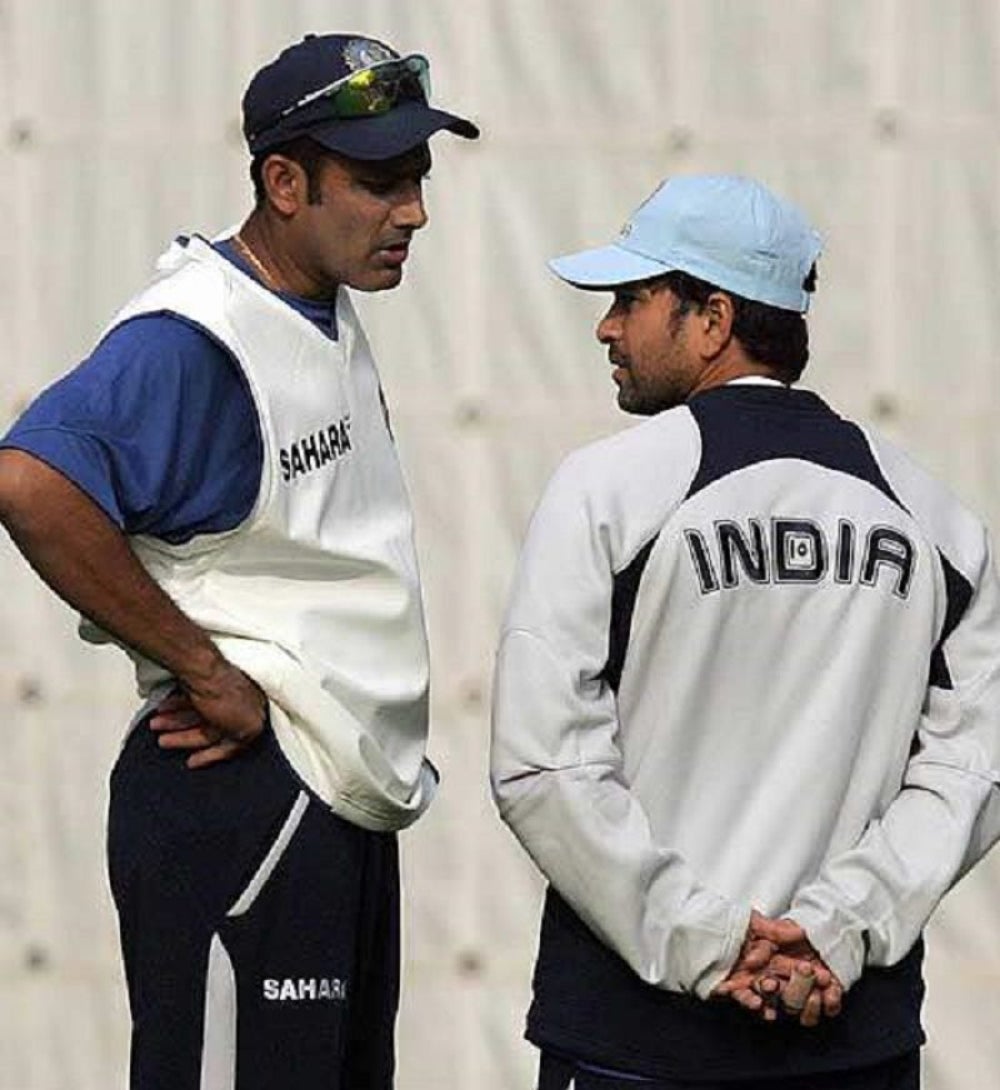 After bidding adieu to all forms of the game, well-known cricketer Anil Kumble chose the path of sports entrepreneurship to start a new stint. The former Indian skipper and leg spinner started his own venture called Tenvic in 2011, post retirement.

Tenvic provides sports education and training in mainstream schools across the country, a media report stated.

The company's vision is to train aspiring sportsmen to build career in various sports. Tenvic also invests in sport-related businesses. 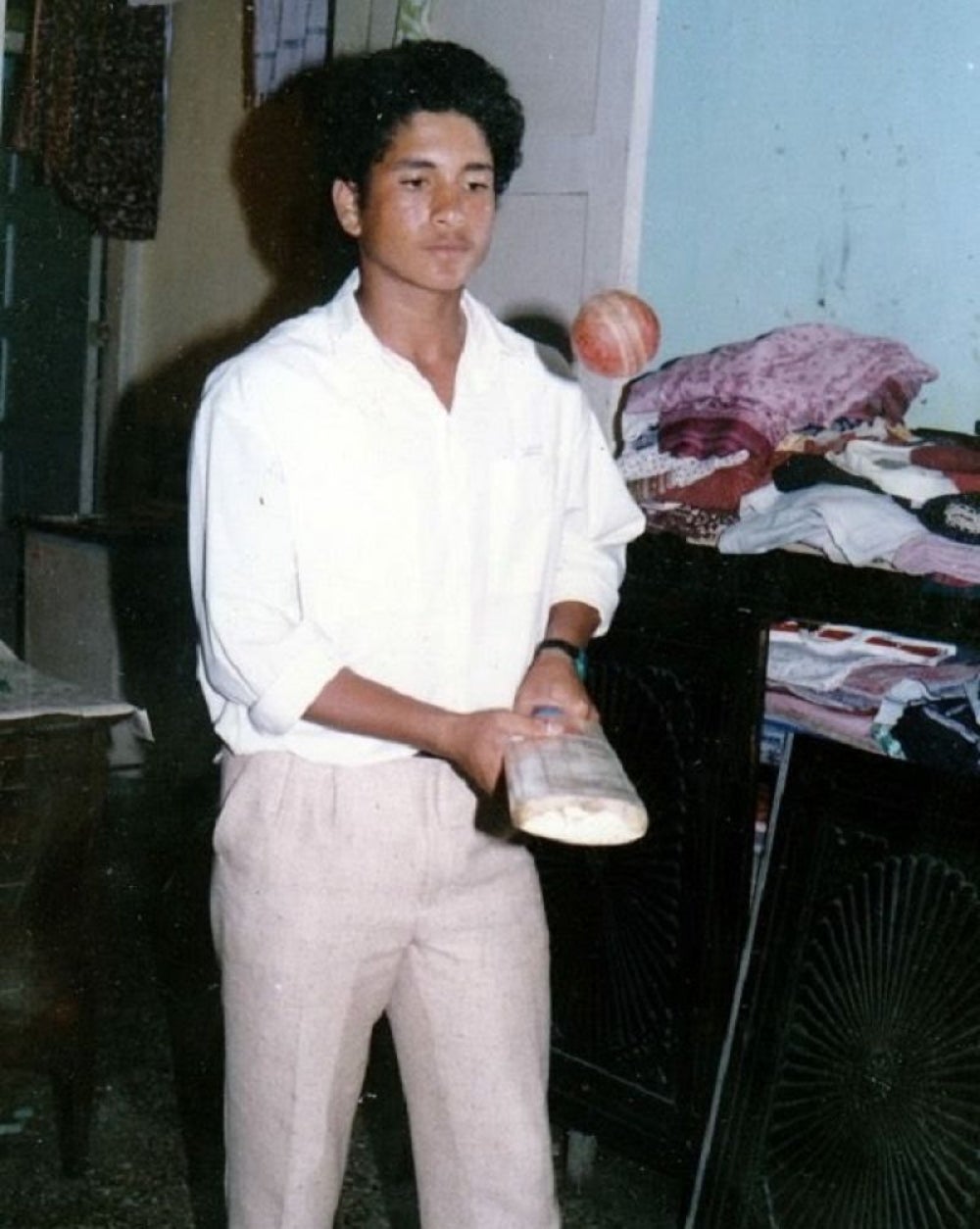 A successful cricketer and a successful entrepreneur. Master blaster Sachin Tendulkar's second innings as an investor and entrepreneur is as remarkable as was his cricketing career.

His immense popularity in the sports helped Tendulkar become a pioneer of business in little time.

From investment deals to owning his own ventures, Tendulkar wears too many hats, even in his entrepreneurial journey. He holds major stakes in varied businesses. From restaurant to sports and fitness businesses to co-owning franchises in different sports associations, Tendulkar's charismatic presence in the sector is very much felt even after his retirement. He also owns men's apparel brand 'True Blue'. 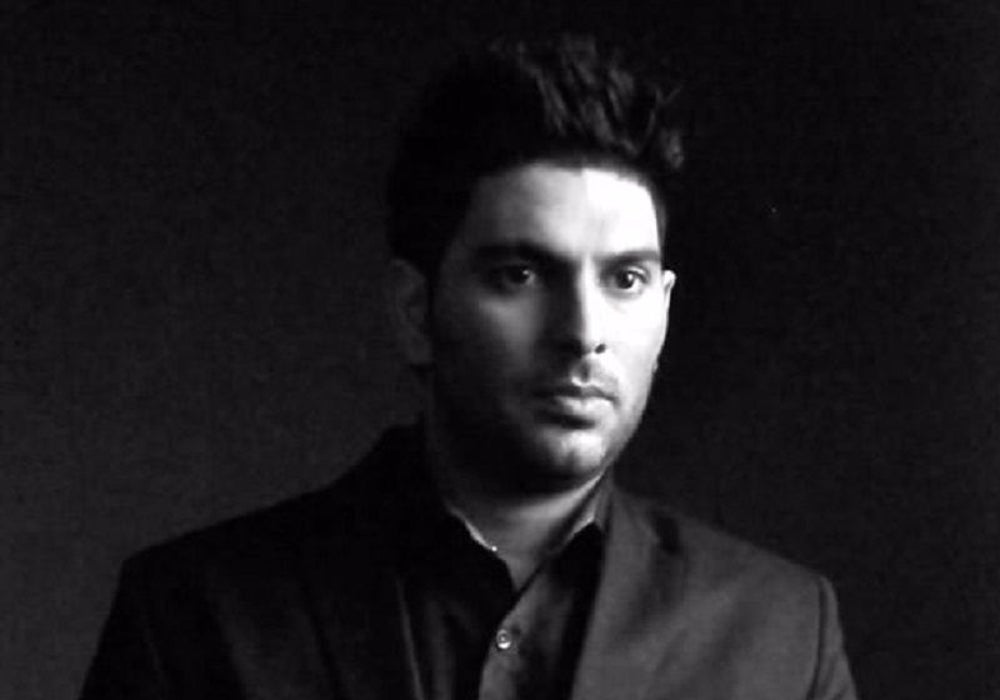 One of the most expensive players in the Indian Premiere League (IPL), Yuvraj Singh is also a successful businessman. He started his own venture fund called 'YouWeCan Ventures' in 2015 with an investment of around INR 50 crore.

The venture aims to support young entrepreneurs, and invests in start-ups across sectors. From the time of its establishment till now, the company has invested in half a dozen startups including wellness platform Vyomo, online education start-up Edukart and marketplace for helicopters and airplanes JetsetGo. 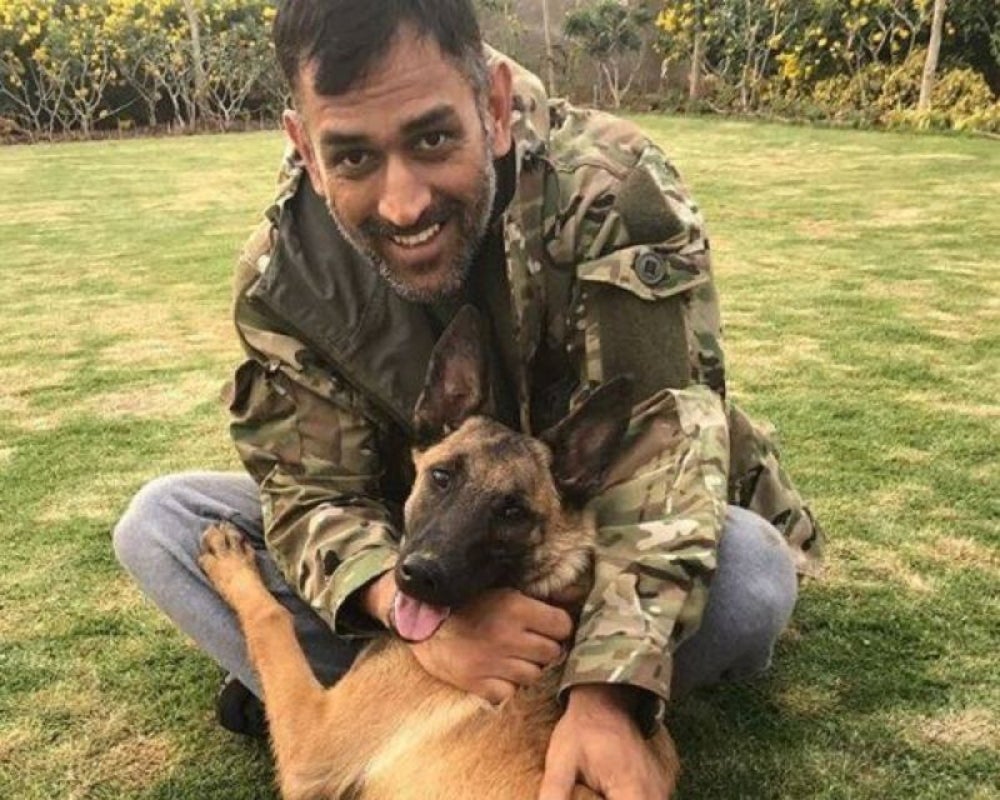 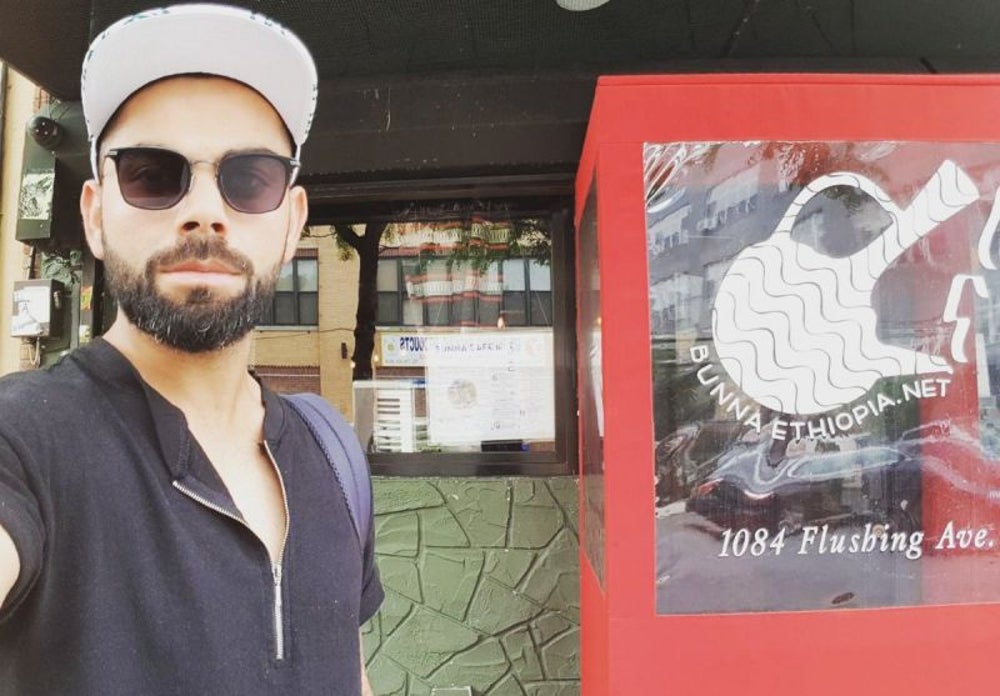 The journey of this brash, young boy from a rookie player to the responsible captain of the Indian cricket team has proved Virat Kohli's maturity at an early age.

At the prime of his career, this star has made sure that his retirement plans are well in place. His charisma has made him the hot favourite of several brands for endorsement purposes.

He has also made investments in start-ups like Sportconvo, Wrogn. He co-owns teams FC Goa and UAE Royals. The fitness freak in him also led Kohli launch Chisel, a chain of gym and fitness centres, in association with the Franchise India. 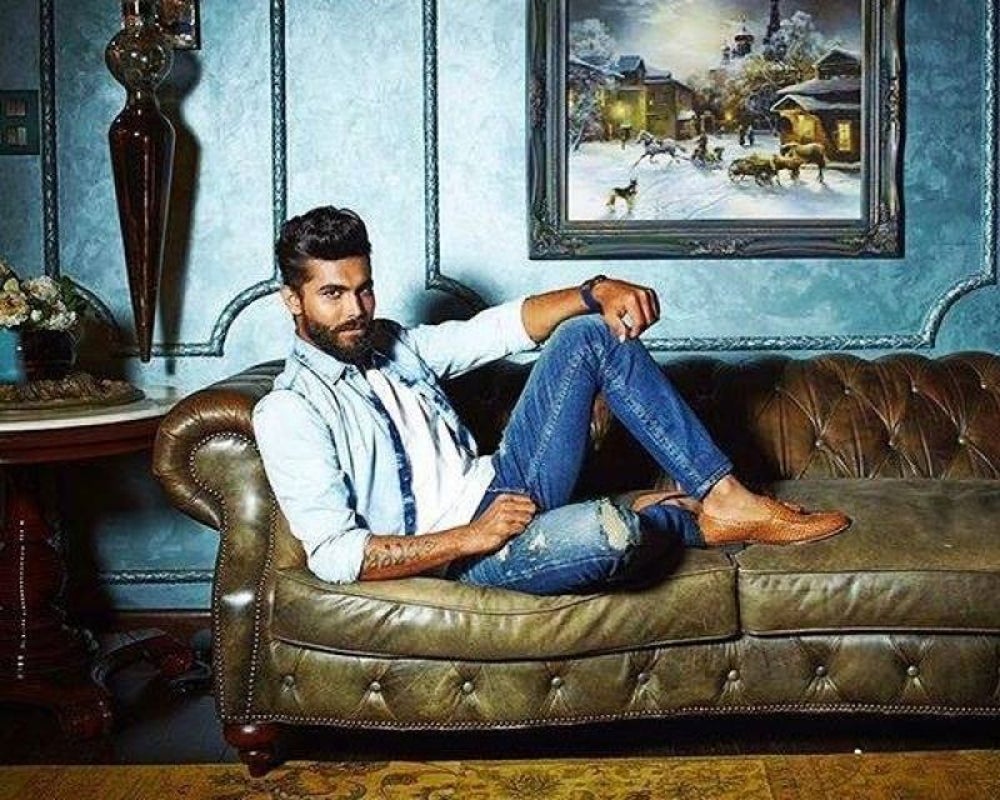 The all-rounder of Indian cricket team, Ravindra Jadeja, entered the restaurant business in 2012. He runs a restaurant called Jaddu's Food Field in Rajkot. Jadeja considers 12 as his lucky number and had thus selected 12.12.2012 as the date for the launch of his restaurant. Jadeja is also handling a massive number of brand endorsements.

How Yuvraj Singh Bounced Back to Play his Second Innings