What Would You Do With the Extra Time If You Didn't Have to Sleep?

A new poll asked what challenges people would take on if they didn't need to take time to rest.
Next Article

We’re big fans of sleep here at Entrepreneur. We firmly believe that you can’t be successful if you’re burning the candle from both ends.

But what would happen if you had more hours in the day that you didn't have to spend resting?

Related: Tim Ferriss: If You Have to Cut Your Sleep to Be Effective, Your Priorities Are Out of Order

A poll from SleepJunkie put the question to the test and asked 1,000 Americans what they would do if they had those additional hours to fill. And the study found that 65 percent of those polled said that it would be very desirable to not have to sleep.

Read on for more stats about what people would do -- and how they would convert their bedrooms -- in a world without sleep.

Millennials could do without 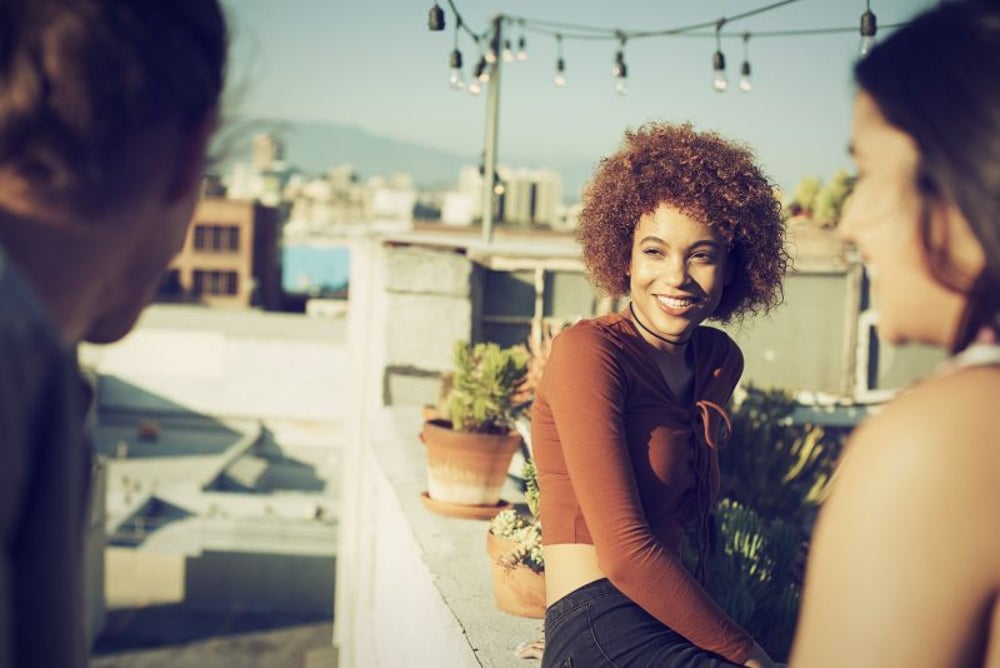 No one wants to be tired 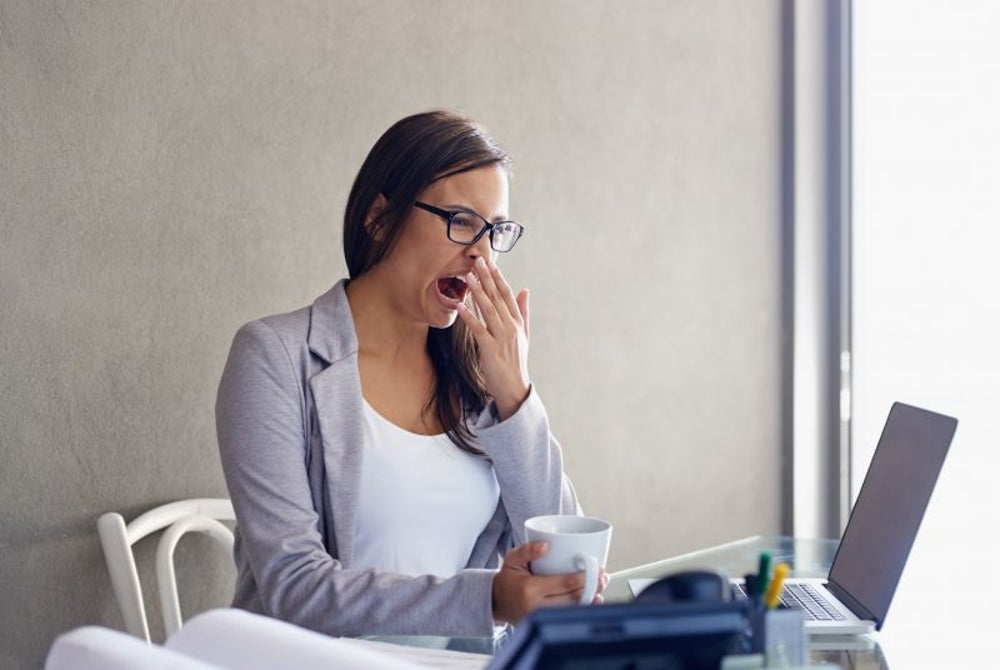 The ad industry wouldn’t miss sleep the most 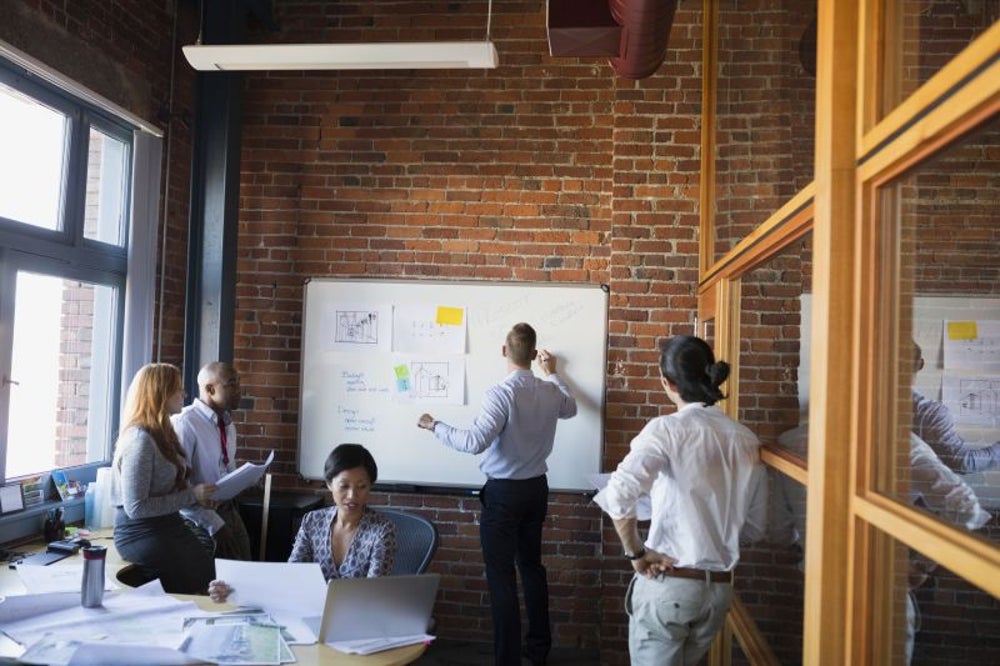 Image credit: Hero Images | Getty Images
People in a range of professions had different takes on how important sleep was. The advertising and marketing industry had the least use for sleep, with 33 percent saying that sleep is a waste of time. The tech and manufacturing industries filled out the top three with 19 percent and 17 percent of saying the same. 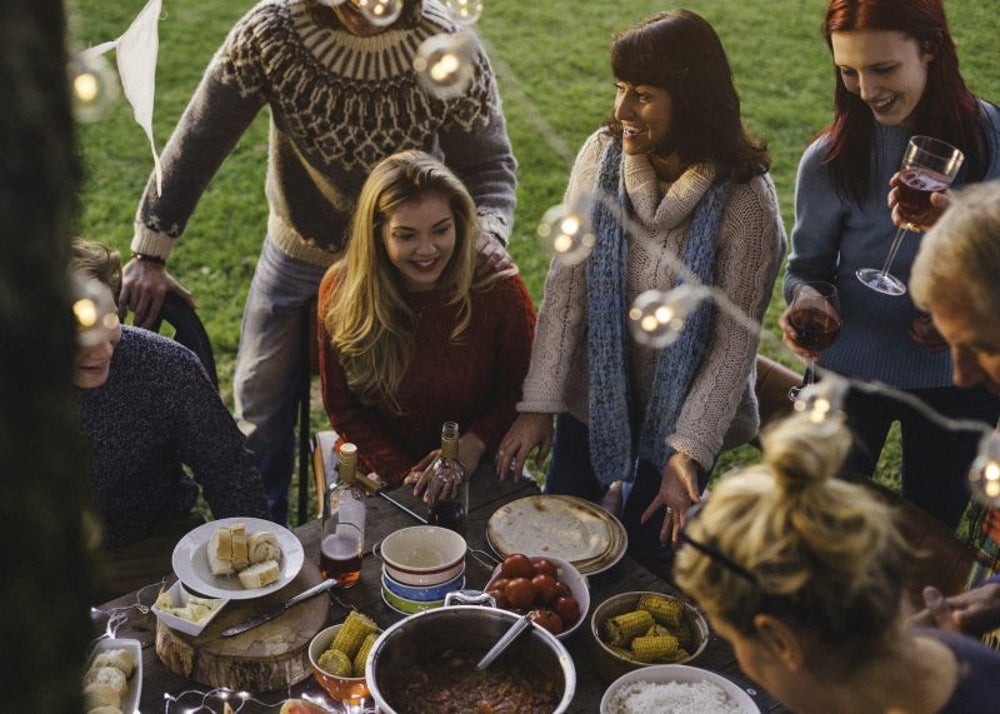 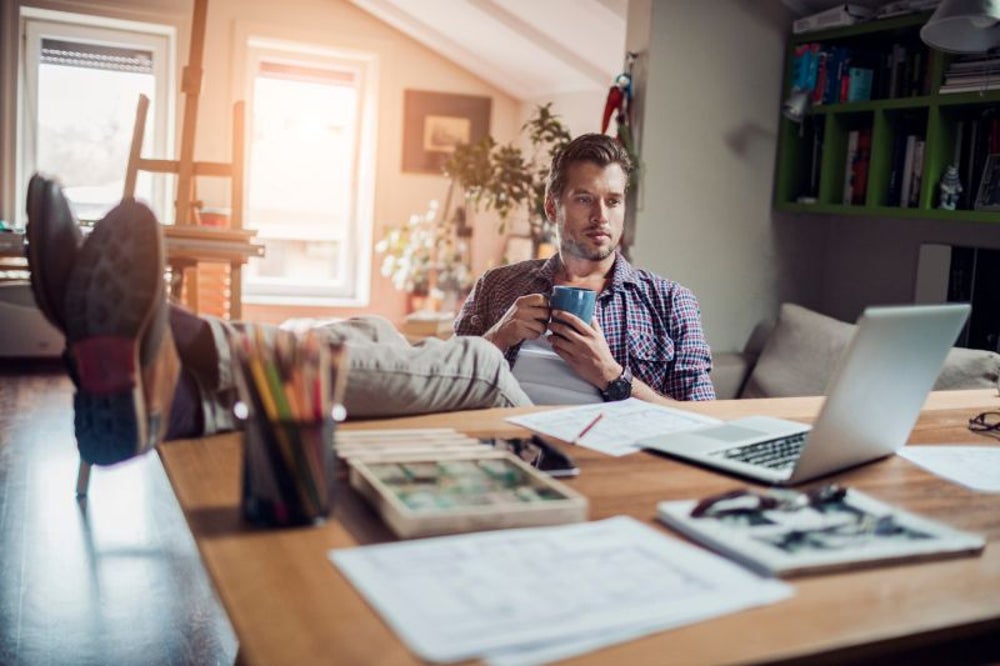 And if you didn’t need a bedroom, the most popular option was converting it into an office, with 28 percent saying that’s how they'd convert the space.

Why sleep when you can start a business? 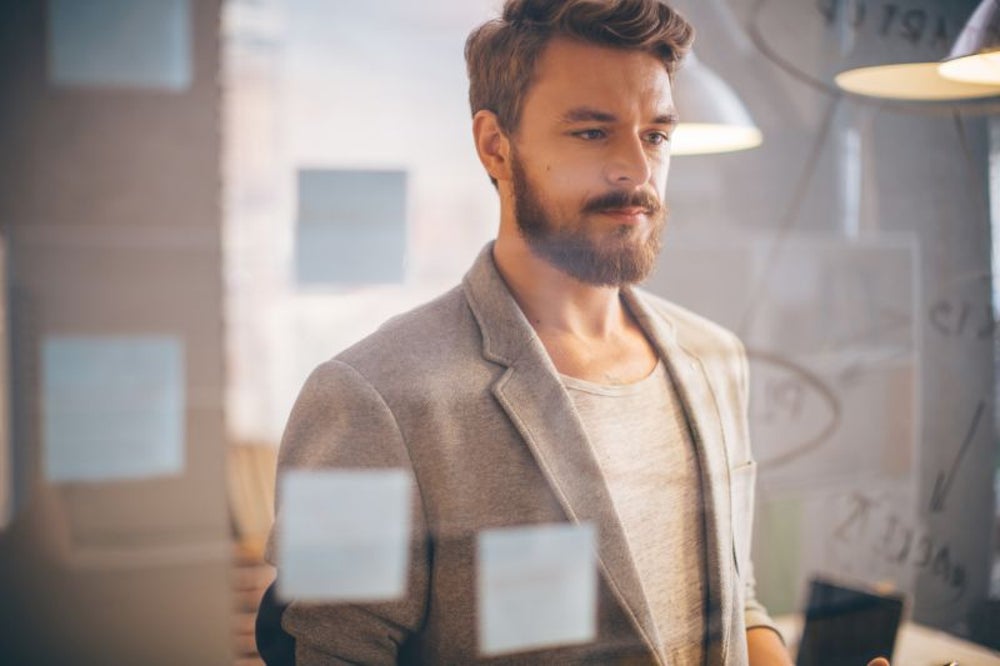 Eleven percent of women and 17 percent of men said that they would devote their free time to starting a new business if sleep wasn’t a necessity.

We would graduate before we could drive. 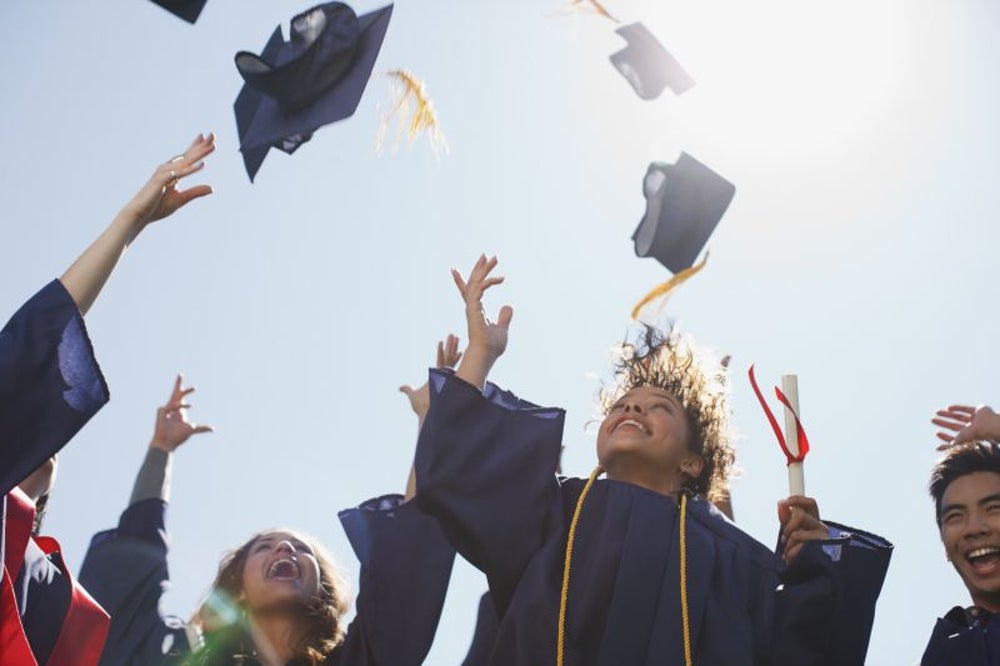 The study posits that if people didn’t have to sleep, they would graduate high school at 15 and would spend two additional hours a day on leisure activities. 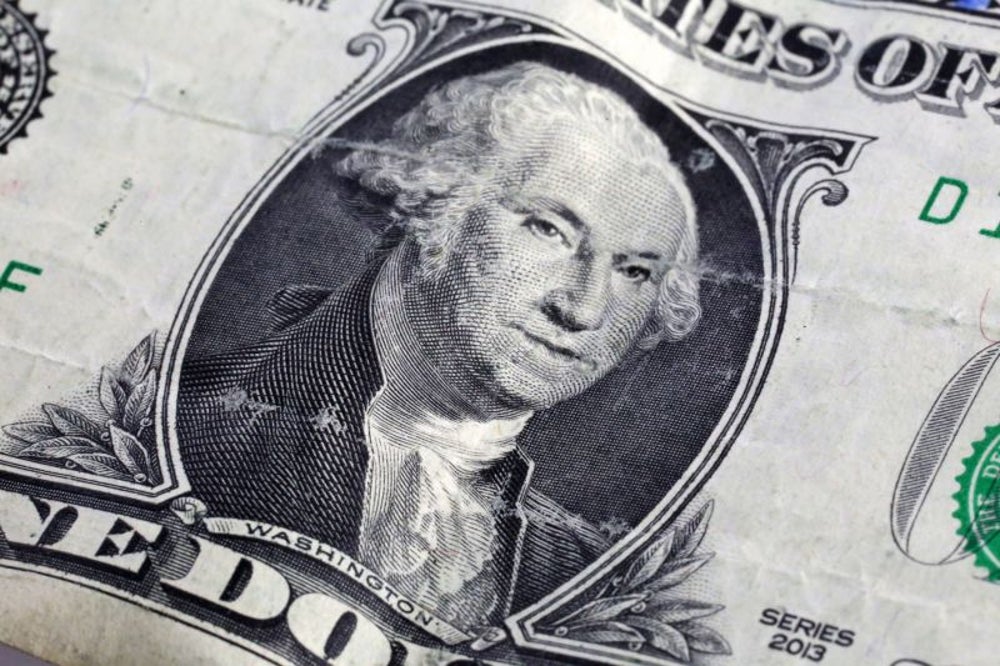 In this world, the normal work day would be 9.5 hours and the U.S. annual GDP would increase by more than $2.9 billion.

While the prospect of not needing sleep may be exciting, we would just ask thatas a rule, you give yourself time to recover, since we do live in a world where people do get tired, and thankfully, sleep exists.