#6 Resignations That Have Created Quite a Stir

Employee of a US company wrote a message to his boss, conveying his decision to resign, on a cake
Next Article

IT giant Infosys’s former Chief Executive Officer, Vishal Sikka, has stirred up a real hornet’s nest in the tech circuit by resigning.

The beleaguered CEO’s drastic step has apparently brought to light the disagreement between the company’s board of directors and Founder NR Narayana Murthy over the software company’s operations.

But certainly Sikka is not the first CEO who has publicly announced his resignation or whose quitting has created a lot of buzz.

There are several other big names in business circles across the globe, who have stepped down after being mired in controversy.

Entrepreneur India compiles a list of #6 best resignation letters of all times. 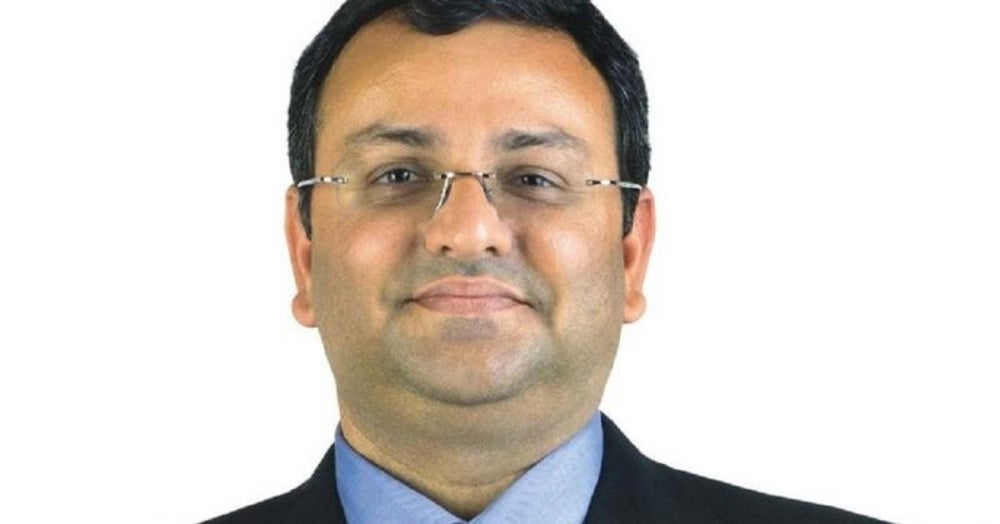 Cyrus Mistry, who was removed as chairman of Tata Sons on October 24, 2016, announced his resignation from all listed companies of Tata Group in December 2016 citing reasons of personal conflict with company’s veterans. In his resignation letter, Mistry said, “By removing myself from general meetings, I reinforce my position that this is not a fight for position but for a secure reform.” 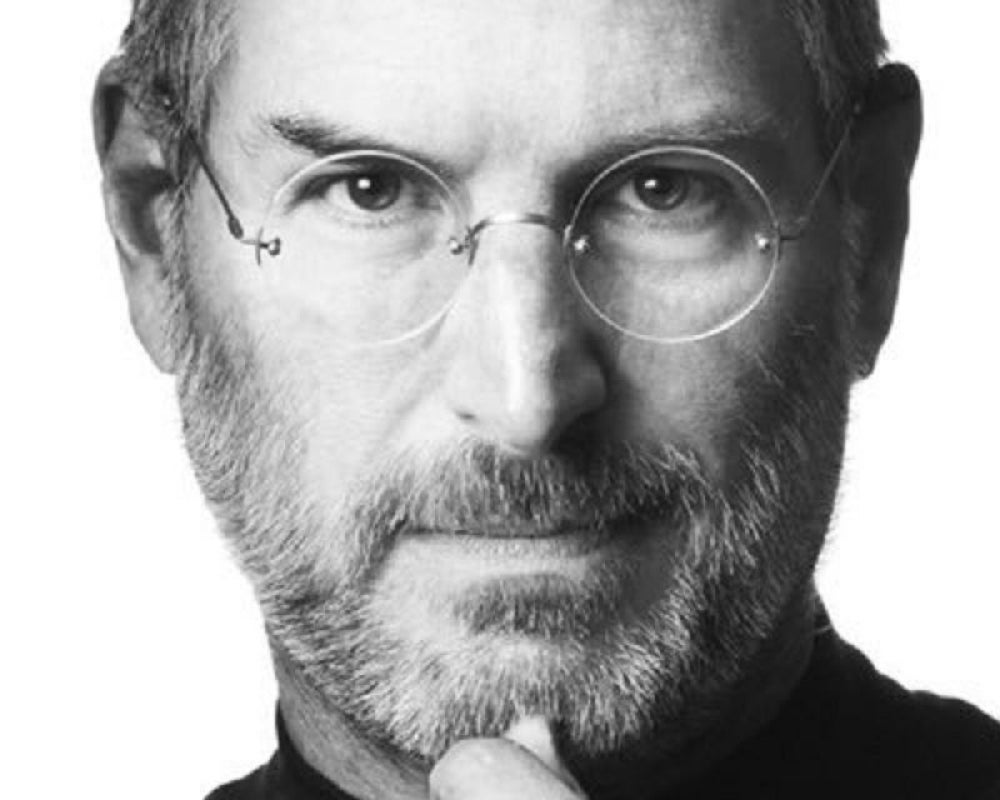 Inspiration for many, the inventor of Apple Inc., Steve Jobs, first resigned as chairman of Apple Computers in 1985, only to return 12 years later. In 2011, when Jobs resigned from the CEO’s post, he said he was unable to continue as chief, passing on the responsibility to Tim Cook.

“I have always said if there ever came a day when I could no longer meet my duties and expectations as Apple’s CEO, I would be the first to let you know. Unfortunately, that day has come.” 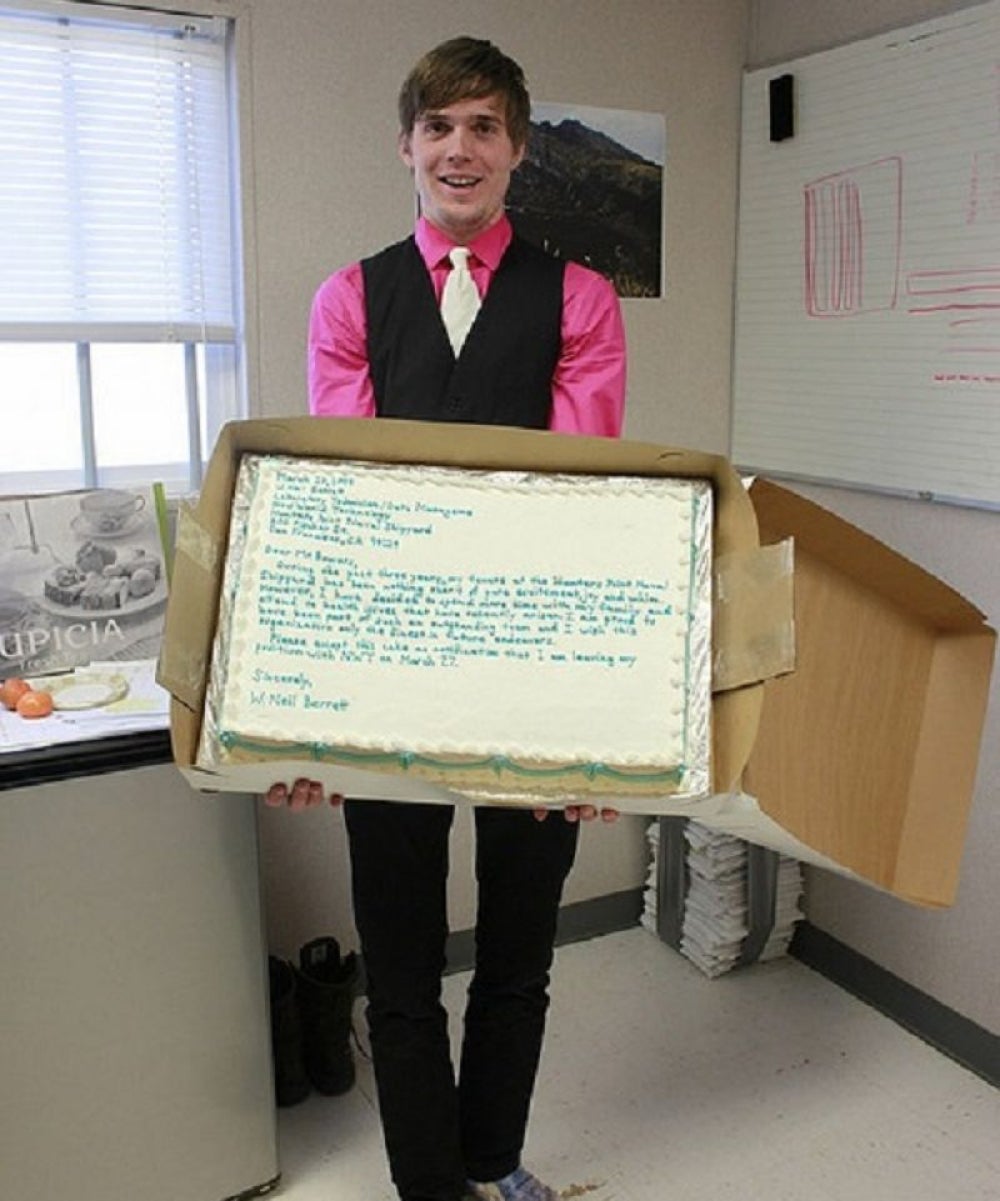 Neil Berrett, an employee of Hunters Point Naval Shipyard based-out of San Francisco, called it quits, writing his message on a cake and sending it to his boss.

Berret wrote, “Dear Mr. Bowers - During the past three years, my tenure at the Hunters Point Naval Shipyard has been nothing short of pure excitement, joy and whim.

However, I have decided to spend more time with my family and attend to health issues that have recently arisen. I am proud to have been part of such an outstanding team and I wish this organization only the finest in future endeavours.

Please accept this cake as notification that I am leaving my position with NWT on March 27. Sincerely, W. Neil Berrett.” 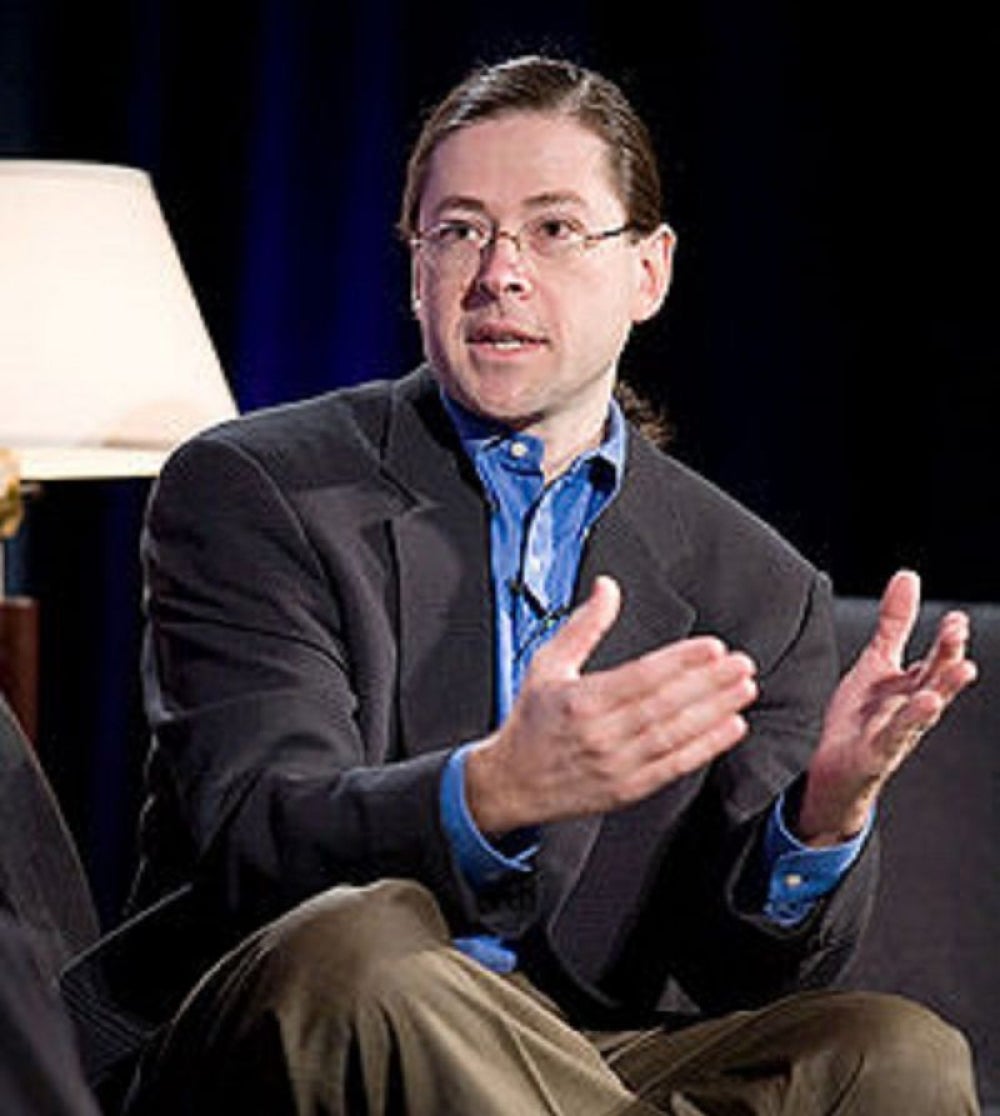 American IT company Sun Microsystems’ CEO Jonathan Schwartz tweeted a haiku (a Japanense poem) over his resignation. He resigned following Sun’s sale to Oracle. Schwartz is now an entrepreneur.

Here is what Schwartz tweeted: “Today’s my last day at Sun. I’ll miss it. Seems only fitting to end on a #haiku. Financial crisis/Stalled too many customers/CEO no more” 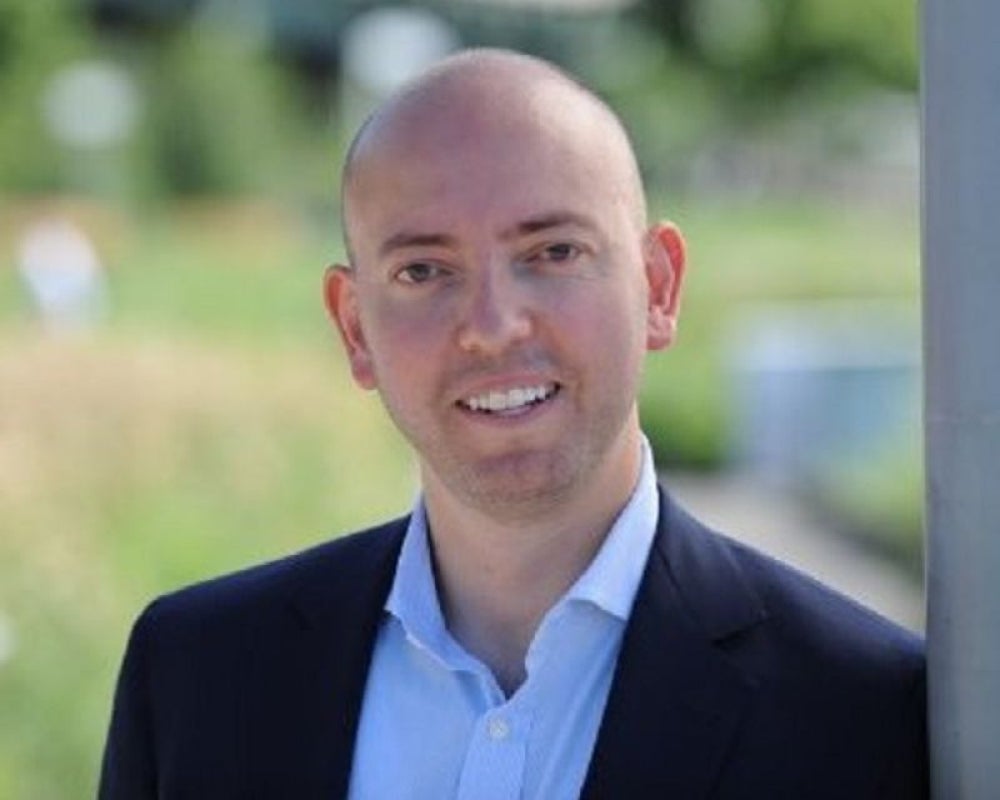 Greg Smith announced his resignation as Goldman Sachs Executive Director in the New York Times in a piece titled ‘Why I Am Leaving Goldman Sachs’. Smith criticized the working environment of the company, calling it “toxic and destructive”.

Here is the glimpse of his resignation letter.

“Today is my last day at Goldman Sachs. After almost 12 years at the firm — first as a summer intern while at Stanford, then in New York for 10 years, and now in London — I believe I have worked here long enough to understand the trajectory of its culture, its people and its identity. And I can honestly say that the environment now is as toxic and destructive as I have ever seen it.” 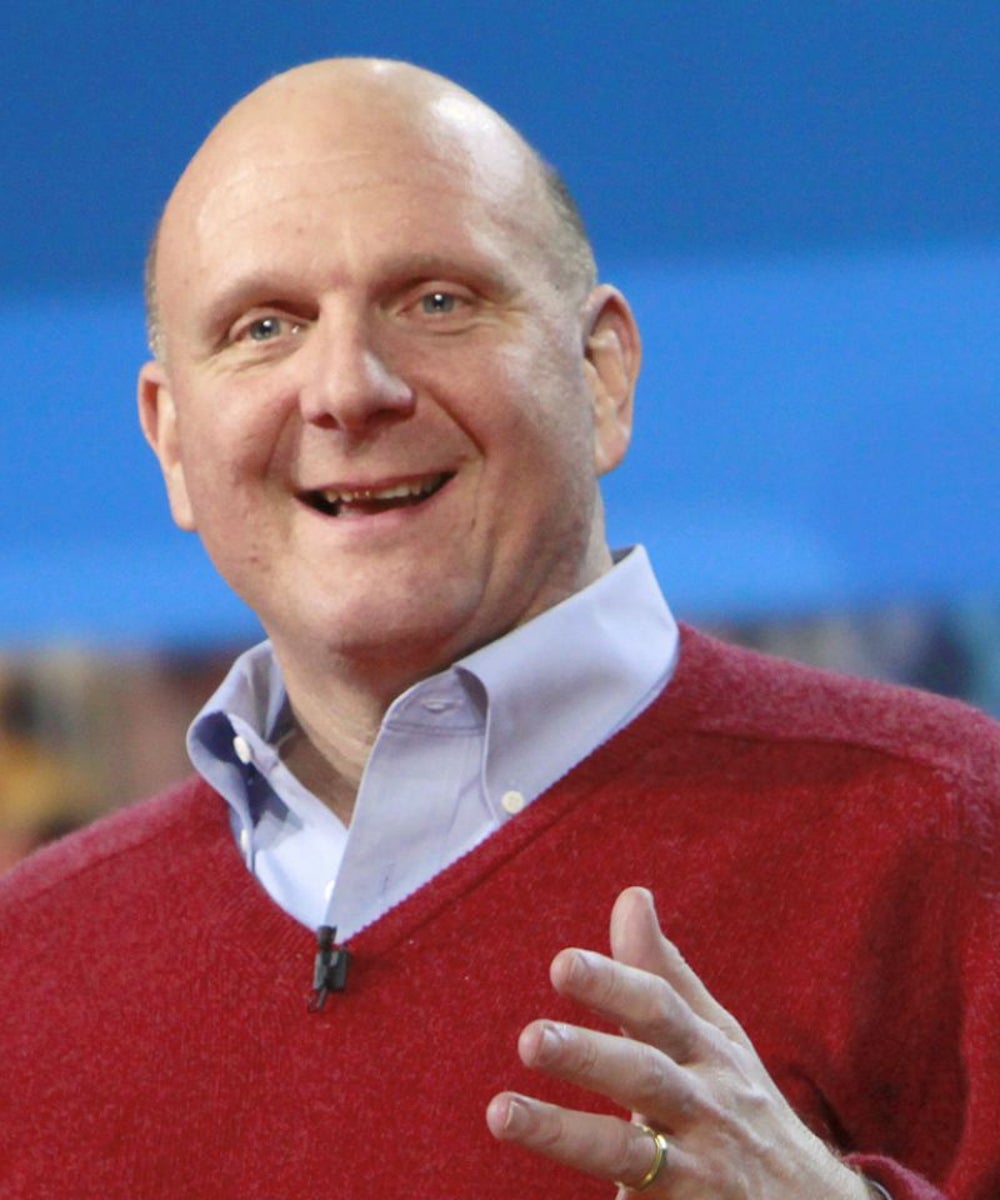 Steve Ballmer resigned from the Microsoft board in 2014. He wrote a letter to say he was leaving Microsoft to concentrate on his new basketball team, the LA Clippers.

“I bleed Microsoft —have for 34 years and I always will...” reads the first line of his letter.

Not a Happy New Year for CEOs from Across the World

Global Giants Infy, Facebook and PepsiCo Have This in Common in 2017