4 Takeaways From the Rise and Fall of Nasty Gal

If you just want to get in, make a quick million or two, and get out, entrepreneurship is not for you.
Next Article

Once described as the “Cinderella of tech,” Nasty Gal founder Sophia Amoruso parlayed an eBay used clothing store into a fast-growing $85 million online business. But this fairy tale did not end happily: The once-trendy etailer hit a wall, filed for bankruptcy, and ended up selling its brand to Boohoo.com of the U.K. for just $20 million.

In case you don’t recognize Amoruso’s name, this might jog your memory: She’s also the author of the 2014 New York Times bestseller #GirlBoss, host of a popular podcast and executive producer of a Netflix TV show in development, all bearing the same brand: GirlBoss.

Don’t feel too bad for the 32-year old entrepreneur; she will land on her feet. But I doubt if the venture capitalists who invested $64 million in the company or the nearly 200 employees at its soon to be shuttered Kentucky distribution center, L.A. retail stores, and lavish corporate headquarters, feel as good about the outcome.

Related: Sophia Amoruso: Success Is a Term You Define for Yourself 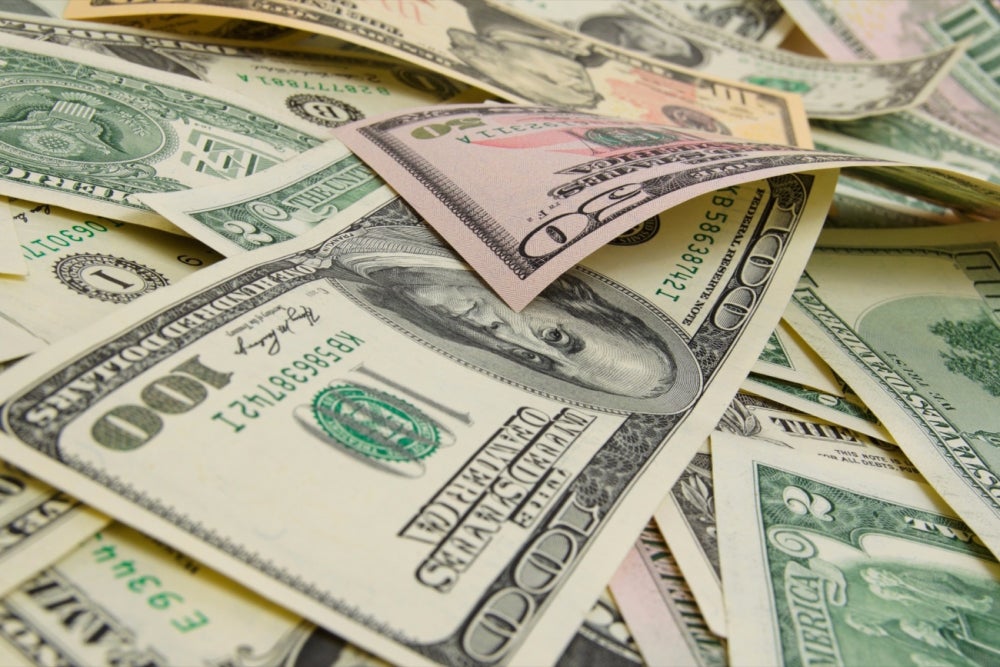 As with so many founders, Amoruso had a knack for everything about her business, except for business itself. After raising venture capital, she moved the company into lavish L.A. headquarters, opened two brick-and-mortar stores, leased a dedicated distribution center and spent a fortune on marketing.

That’s an enormous leap in burn-rate for a startup that didn’t have enough of a track record to prove its business model was sustainable at scale. When funds began to dry up, so did the company’s marketing. Sales took a dive, cash flow went south, and that, my friends, is what you call a death spiral.

If you want to be a CEO, you have to love your job 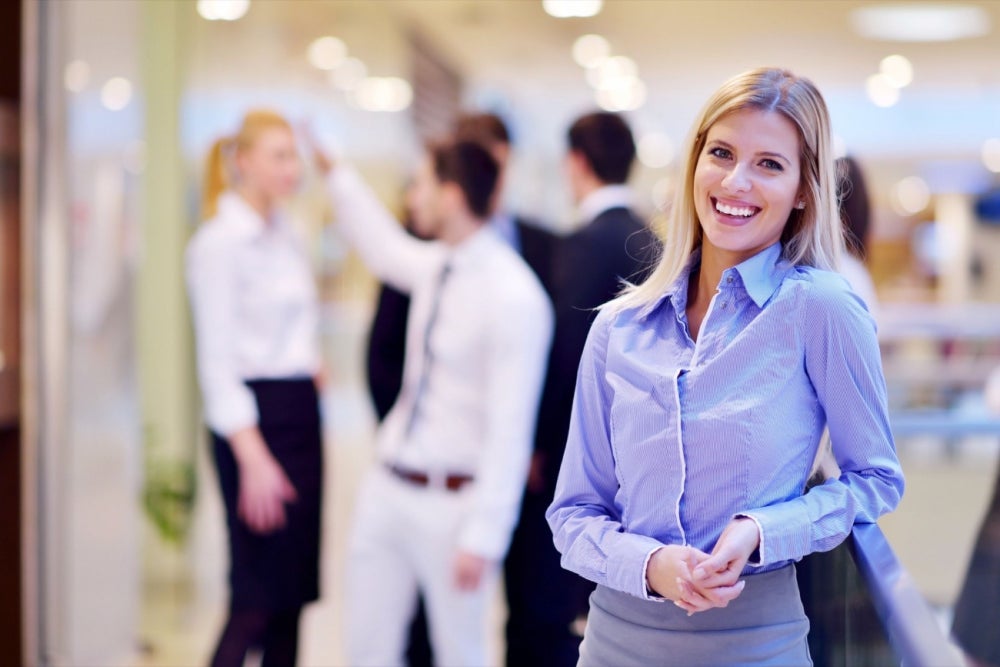 It takes razor focus and tenacity to meet the continuing challenges of a growing business. If you don’t love your work, you won’t stick with it. The book, the podcast, the TV show were all Amoruso taking her eye off the ball because she didn’t enjoy what she was doing. She eventually stepped down as CEO, but too late; the damage was done.

As Amoruso told Forbes, "I didn’t love having eight people reporting to me and asking me over and over if we’re hitting targets,” she said. “I’m a creative. I’m a brand-builder. I’m a rainmaker. I’m a pretty good marketer, but that’s not something I want to do every day." If the company had a tombstone, that would be on it.

Starting is easy, scaling is hard 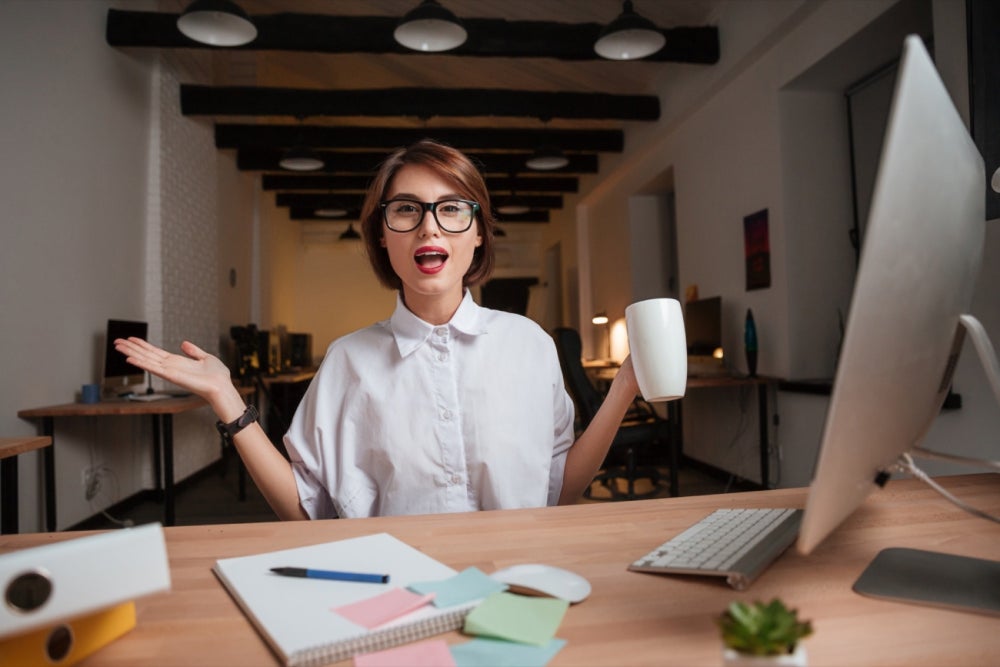 Mark Zuckerberg may be Facebook’s product visionary, but the company’s ability to execute flawlessly at scale is the work of Sheryl Sandberg, who Zuck recruited early on as his chief operating officer. I’m not sure if the social network would have flopped like MySpace if not for Sandberg, but she is responsible for its stellar growth.

We all have weaknesses, but a CEO must have enough self-awareness to recognize that, and hire a talented executive team with complementary skills. That’s what it takes to effectively scale a business. Had Amoruso done that instead of essentially abandoning ship, I doubt if her team would have let her make the poor decisions she made.

Success is not a goal, it’s a way of life 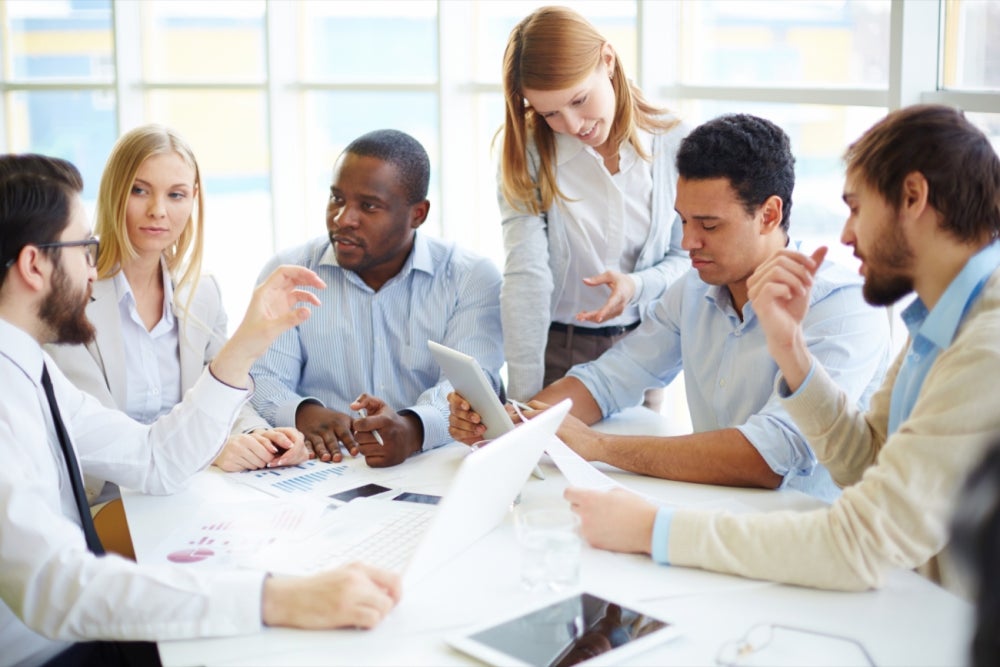 It’s telling that Boohoo.com only acquired the brand -- the intellectual property – and not the inventory, the retail stores, or the fulfillment center. The British etailer may have been founded around the same time as Nasty Gal, but co-founders Carol Kane and Mahmud Kamani have spent decades in retail. They know their business inside and out.

Even so, they continue to hire talented and experienced executives and add industry heavyweights to their board. These are entrepreneurs who love what they do, know how to run every aspect of their business, and are executing well at scale. They’re in it for the long haul, so there’s a good chance they’ll be successful over the long haul.

How to Collaborate Without Wasting Time