A Stupid 3-Word Phrase That Instantly Ruins Your Credibility

If somebody tells you price isn't important they are delusional.
Next Article

I’ve just met you. You’re looking to buy a product or a service that I sell. I can see that you have the need. You ask questions. I answer them. Things are moving along. I think you’ll be a good customer. But then you say three words. And now I can’t trust you as much. Your credibility has been ruined. 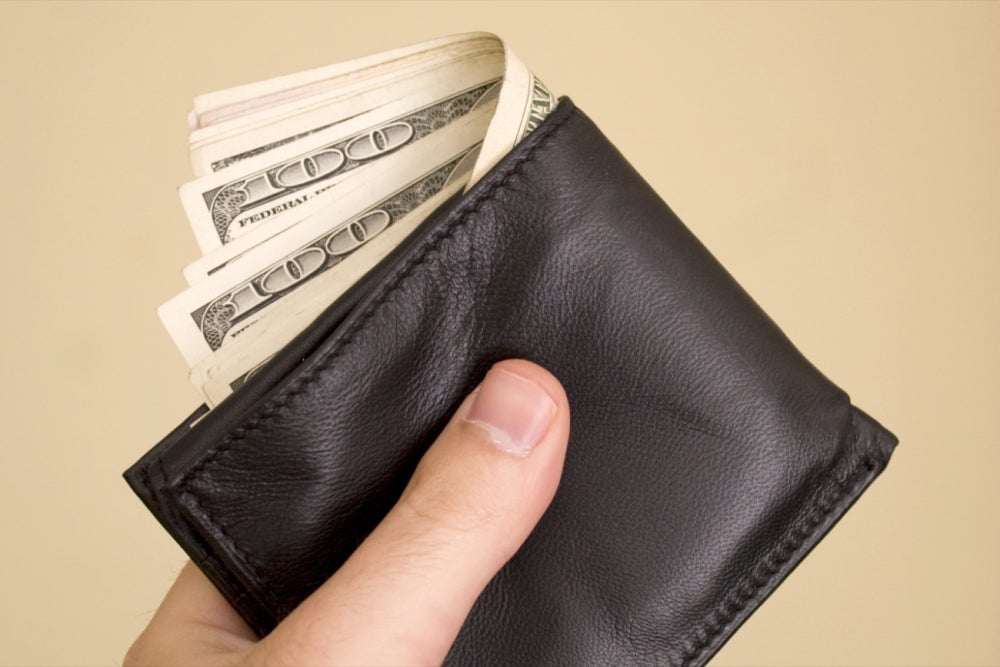 Money’s no object? The three stupidest words anyone can say in a negotiation. I hear people say these words to me all the time. “I need this new software for my business…and money’s no object.”

“I’m looking for the best controller there is…and money’s no object.”

“A customer order just came in and I have to buy materials as soon as possible…money’s no object.”

Example: what would happen if I ask that same guy who just said “money’s no object” that the price of my product has increased from $99 to one million dollars? He’d be shocked! “A million dollars?” he’d sputter. “You’re kidding, right? I thought that thing sells for $99, right?”

Yes, it does sell for $99 but you, silly man just told me that “money’s no object?” So can we now all agree: money really is an object, isn’t it?

Related: Mark Zuckerberg Is So Rich He Got Morgan Freeman to Voice His Virtual Home Assistant

Why do people say such a thing? 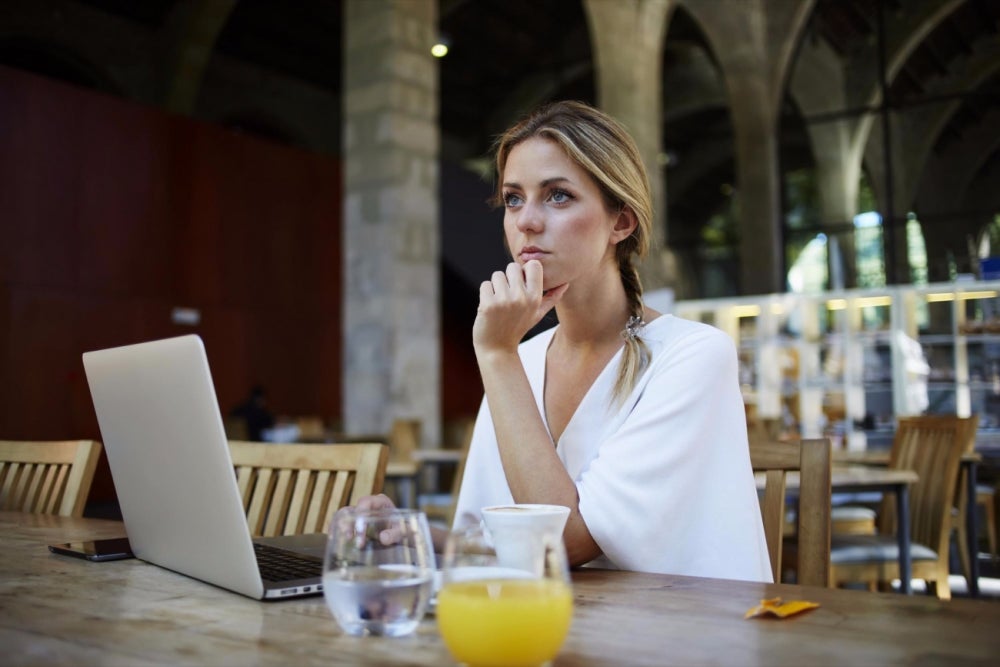 I’ve thought about this and I think I’ve figured it out. The individuals in my life who have told me that “money is no object” all share the same three characteristics: a lack of self-confidence, a denial of reality and small genitalia. I only suspect the last part of this theory but I’m very positive about the first two. These are salespeople. They’re promoters. They’re performers. They’re negotiators. These are people who want to have the upper hand in a conversation. They want to show that they’re the type of person who only wants the best, regardless of whether they can afford it or not. They have watched too many YouTube videos of Conor McGregor and too many episodes of The Sopranos.

Related: How This Mom Grew Multiple 6-Figure Businesses From Home

Are you one of these people? 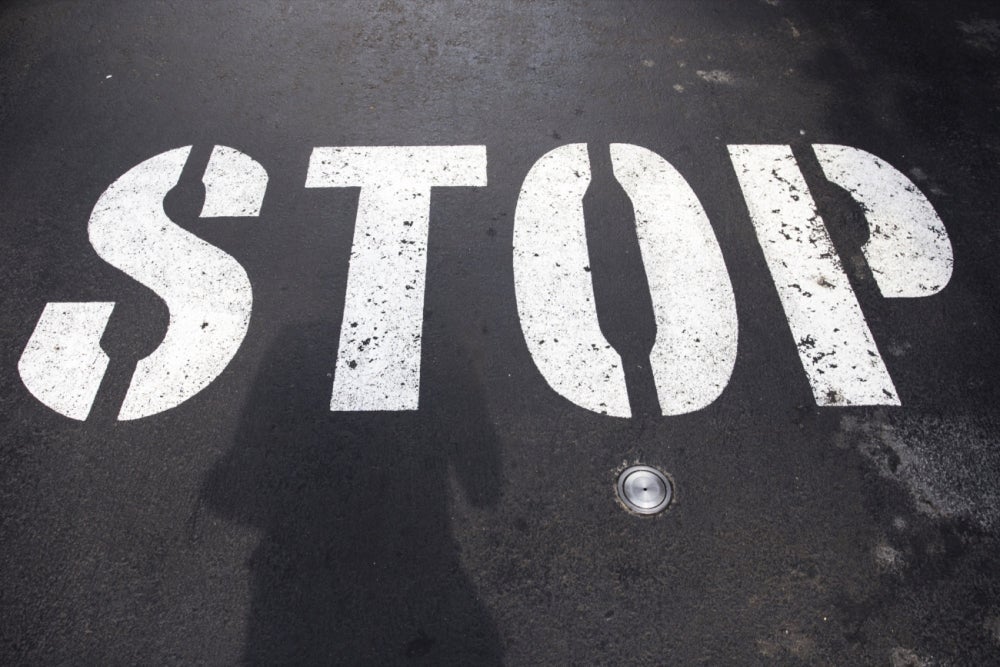 Then stop it. Are you sitting across the table from one of these guys? Then here’s my advice: the earlier in the conversation that someone says to you that “money’s no object” the more important money is. If money is no object to someone then the topic of it is inconsequential to that person and therefore shouldn’t come up at all – at least until it’s time to pay and then the person just pays what you quote because, remember, money is no object. But if your guy brings up money as soon as you sit down and assures you that “money’s no object” then he’s lacking self-confidence about your transaction. He’s denying reality. He has small genitalia.

Related: How I Run 3 Multi-Million-Dollar Companies While Getting 9.25 Hours of Sleep a Night

Raise your antenna when you hear these words 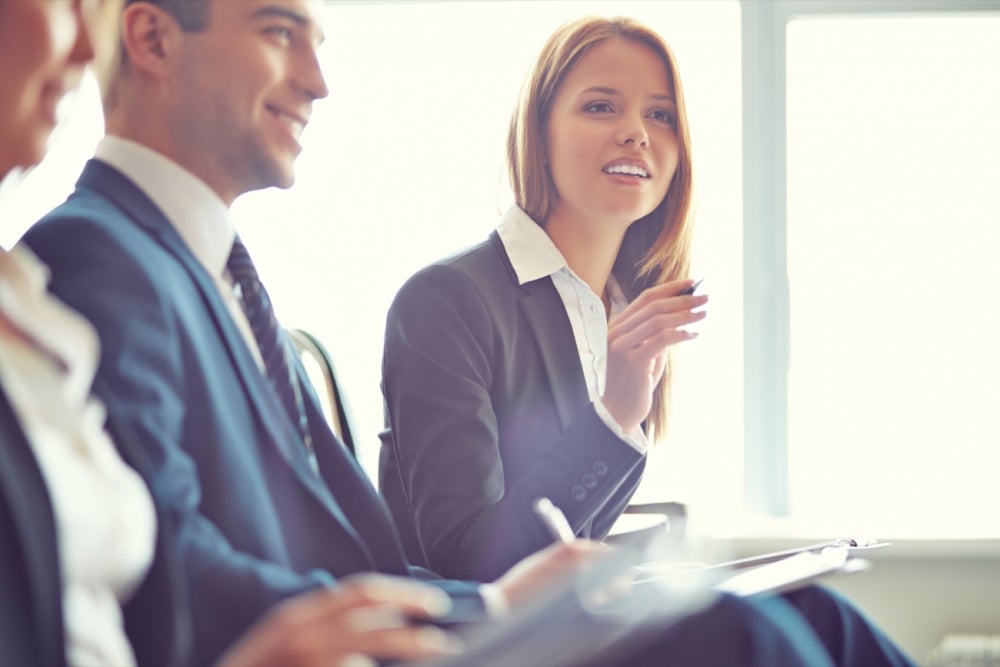 No need to call him out on it. Don’t even joke about it. Clearly, money is an object. A big object. When someone says this in a negotiation it’s a warning sign for you to tread very lightly around the subject of money and to do your best to demonstrate that the value of what your product or service provides will well exceed the price you’re about to quote. And get ready to negotiate, because even though “money is no object,” the man sitting across from you today will more than likely remind you that “he wasn’t born yesterday,” or that he “appreciates the value of a dollar” or some such nonsense. What he’s really saying is that your price is higher than he wants to pay and money is definitely an object. Be prepared to counter-offer.

For some, money is truly not an object 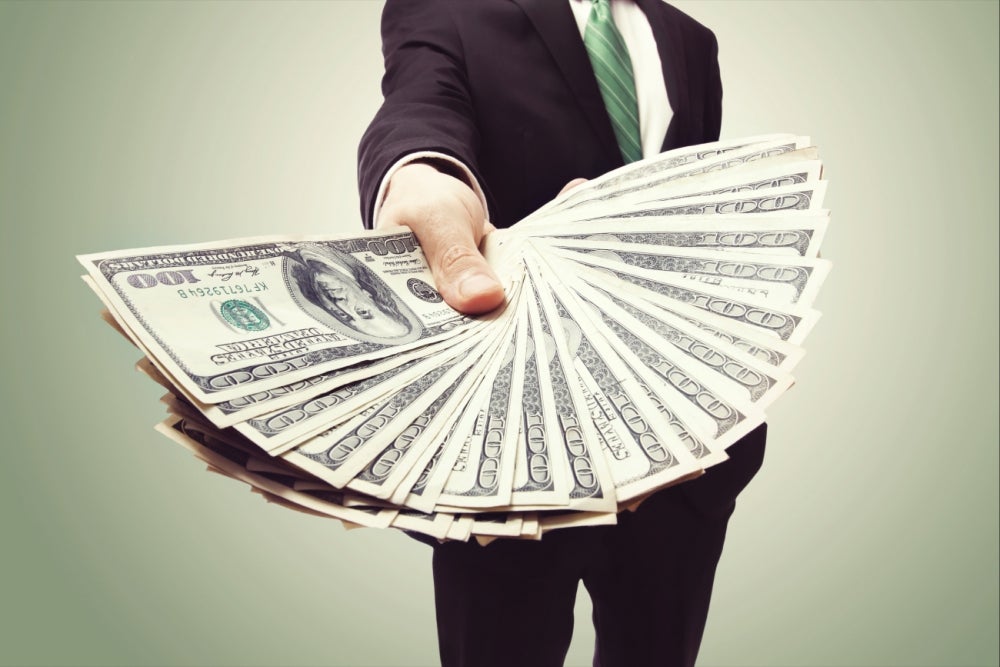 How to Create a Strong First Impression as a Leader

The 4 Skills Needed to Make a Great Impression