Today, increasing number of media channels and a powerful social media have revolutionized the way we access or receive news
Next Article

From an era of printing press to the digital boom, Indian media has witnessed discernible and measured changes while being an eloquent testimony to the epoch-making events of the country.

Be it press censorship during Emergency or the recent controversy surrounding the owner of NDTV, time and again journalists of all hues and platforms have united to voice their opinions and the fraternity has always put up a strong fight for the autonomy of media in India.

Today, increasing number of media channels and a powerful social media have revolutionized the way we access or receive news. A few years earlier it was breaking news on television the moment an incident happened. Now, it is Twitter, and broadcast journalists are trying hard to catch up with Twitter’s promptness.

But life of a journalist has always been a roller coaster ride — even before the emergence of 24*7 news channels. They have odd working hours, have to attend late-night meetings and sometimes spend nights while working on investigative stories to do justice to victims while uncovering the truth.

Needless to say feisty scribes are strong media influencers, who are followed by lakhs on Twitter, Facebook and other platforms for their views and opinions on various social issues and also for their constant hard work.

Entrepreneur India compiles a list of the influential journalists of India, who always keep their followers updated on important news and development. 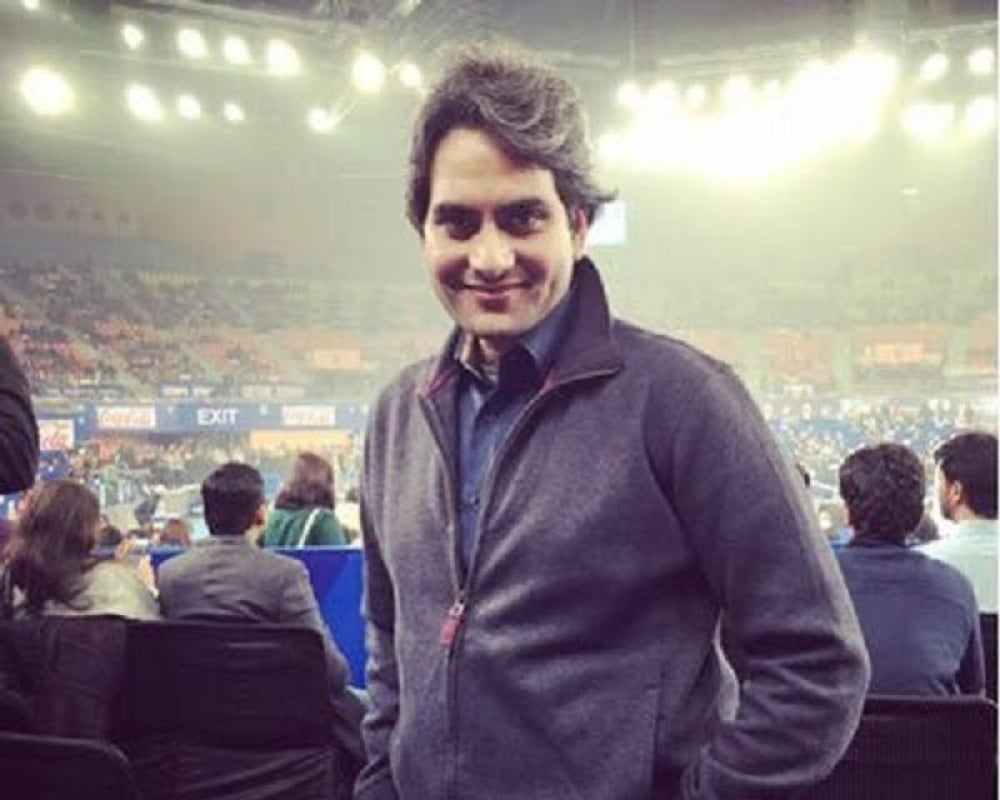 With no journalism background as such, Sudhir Chaudhary joined broadcast journalism in India in 1990 and did several impactful stories on Kargil War and 2001 Indian Parliament attack in the early years of his career. Since then, Chaudhary never looked back. He got the opportunity to anchor one of India’s best shows, Daily and News and Analysis on Zee News. 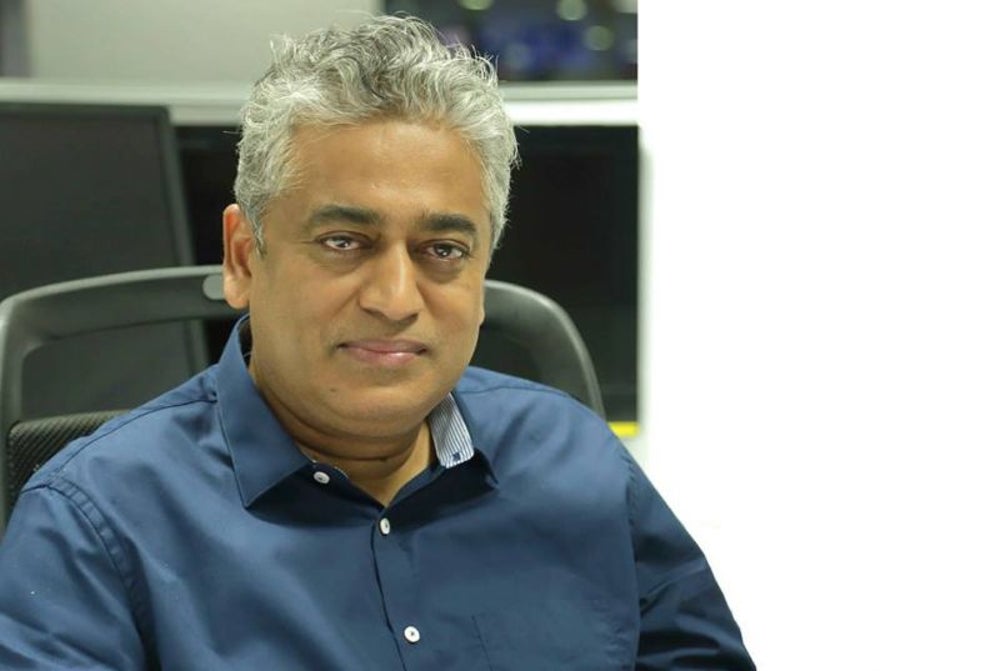 One of the prominent journalists of India, Rajdeep Sardesai, is the Consulting Editor of India Today, and anchors the prime time show News Today @ 9. Sardesai has worked with distinguished news organizations like Times of India, NDTV, CNN and IBN7 earlier.

He was also the editor-in-chief of CNN-IBN for a very long time and resigned from the post when Reliance Industries bought the rights of media channel. Sardesai is a always active on Twitter. He tweets, writes and also vlogs about his opinions on a number of issues. 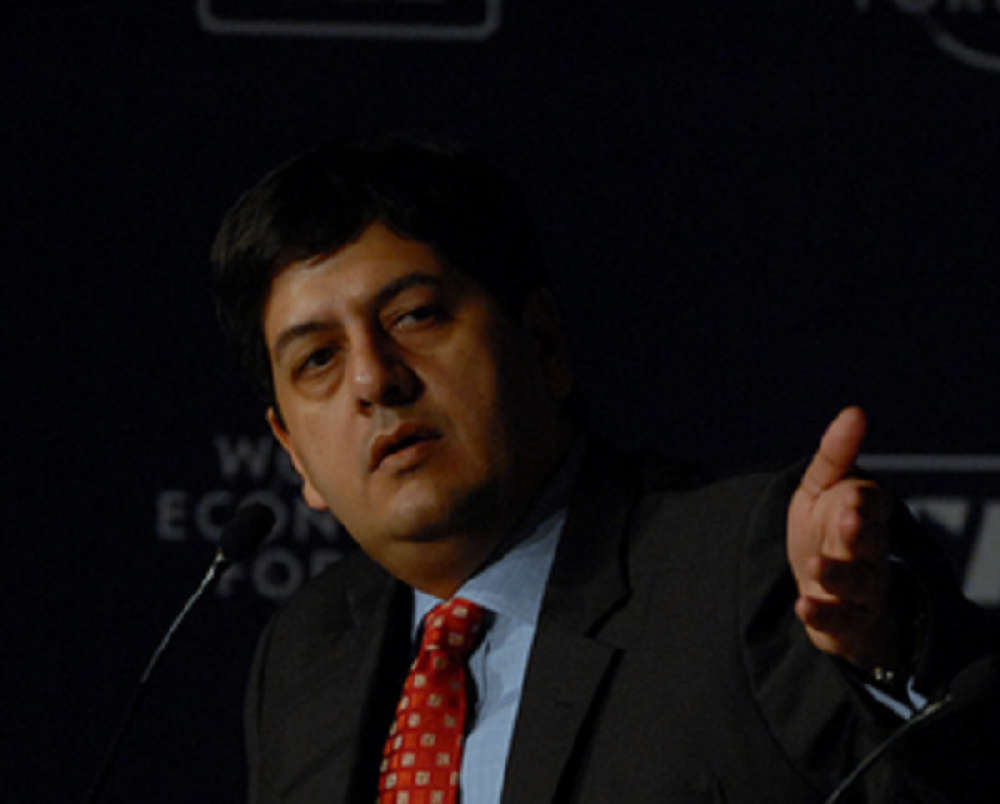 Vikram Chandra is the Consulting Editor of NDTV. He was the CEO and Executive Director of NDTV till 2016. Chandra presently hosts one of the top news shows called The Big Fight on NDTV. He writes about current topics, which always trigger a series of tweets and retweets. His tweets are mostly conversational, seeking opinions and views of his followers. 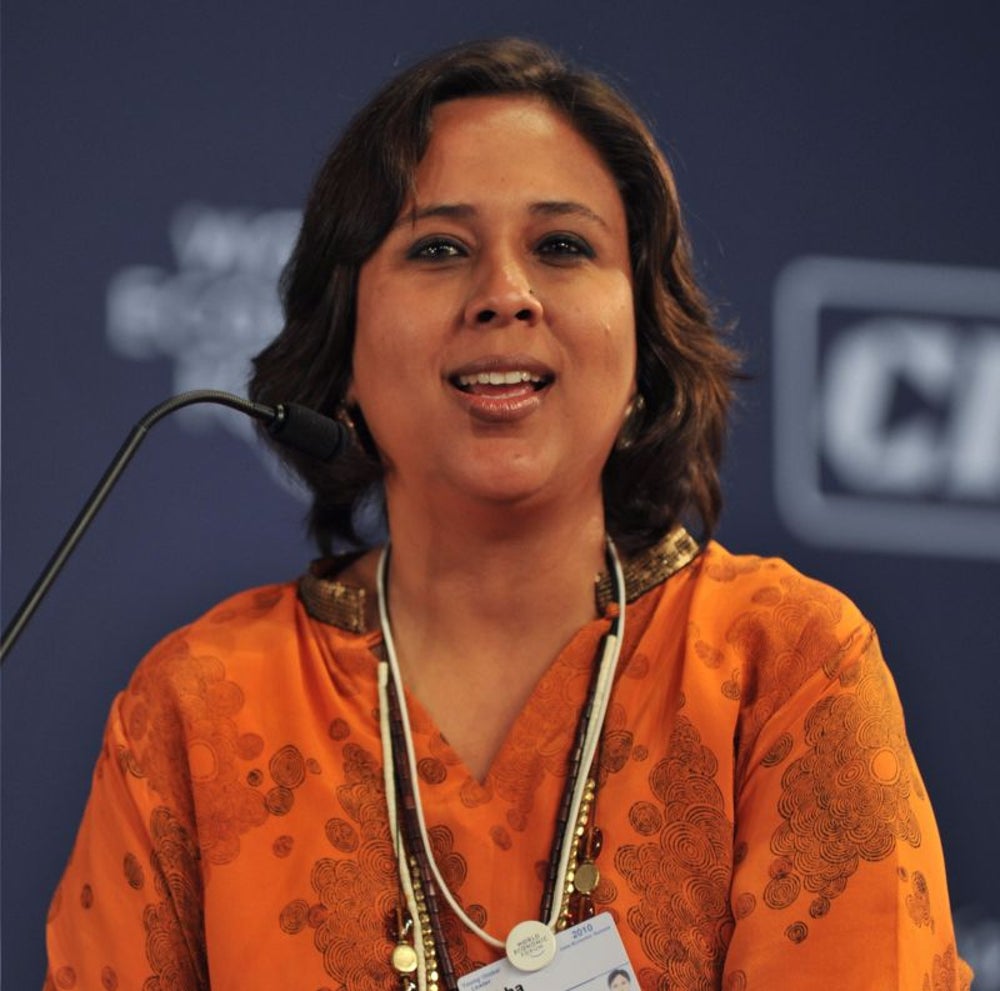 Barkha Dutt is a household name in India and now this vociferous journalist writes for esteemed brands like the Washington Post, New York Times as a columnist and freelancer. Dutt was the Group Editor at NDTV for the longest period of time. She, too, is very active on Twitter and regularly posts her views, besides keeping her fans abreast of latest news and updates. 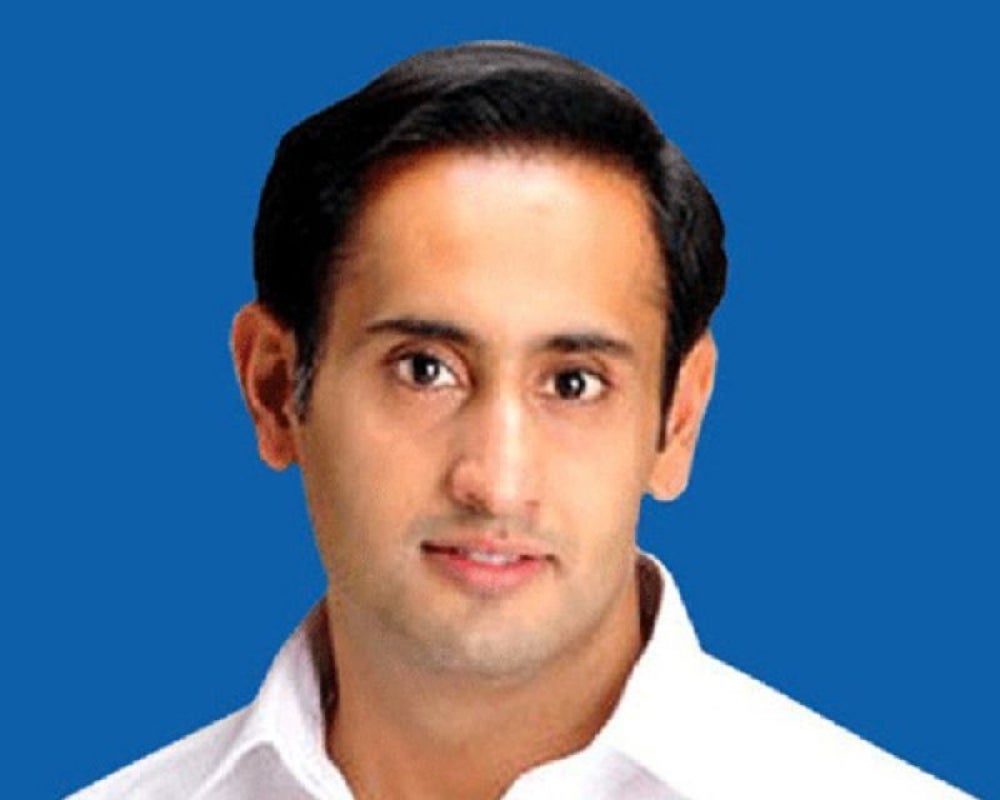 Rahul Kanwal is the Managing Editor of India Today. He anchors prime time shows like ‘Centre Stage’ for India Today and ‘Seedhi Baat’ for Aaj Tak. He updates his followers on breaking news via his crisp tweets, which, unlike others, do not carry his views. 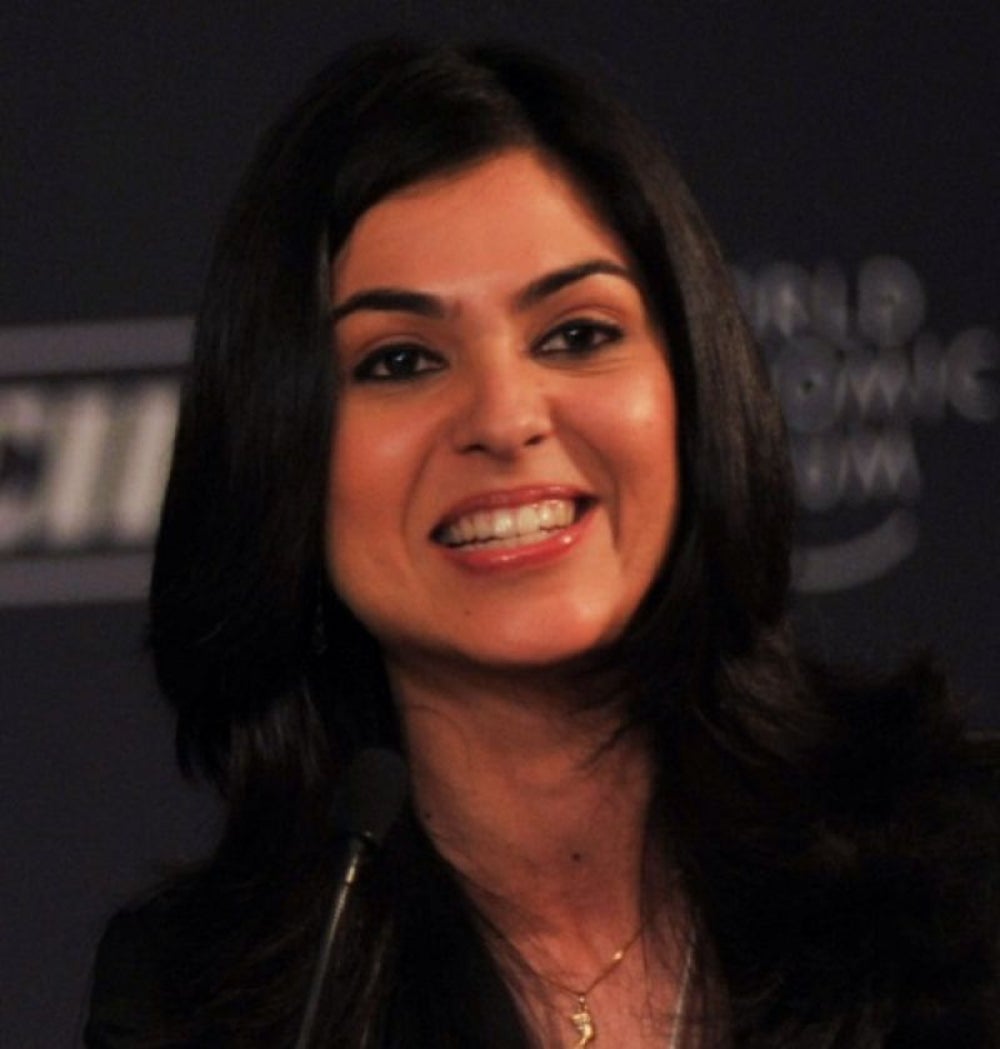 Renowned business journalist Shereen Bhan is the Managing Editor of CNBC-TV18. With an experience spanning over 15 years in the media industry, Bhan has written extensively on business articles and presents news on stock market in a simple language, such that they can be readily understood and discussed by common people. Bhan anchors the popular show Young Turks, aired on CNBC. It is one of India’s longest running shows on entrepreneurs. 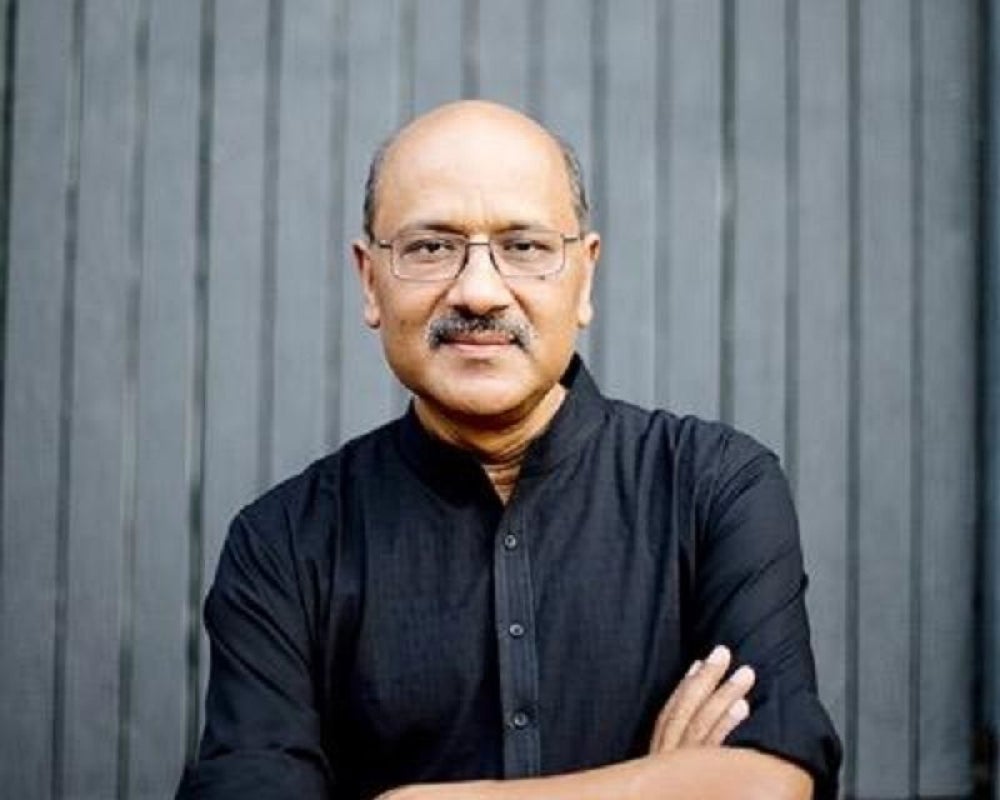 Shekhar Gupta is an editor-turned-entrepreneur, who founded The Print, a news portal, in 2016. Gupta is one of the most dynamic journalists, who has worked with top media brands like India Today, The Indian Express and Business Standard. India’s third highest civilian award Padma Bhushan was conferred on him in 2009 for his exemplary work. 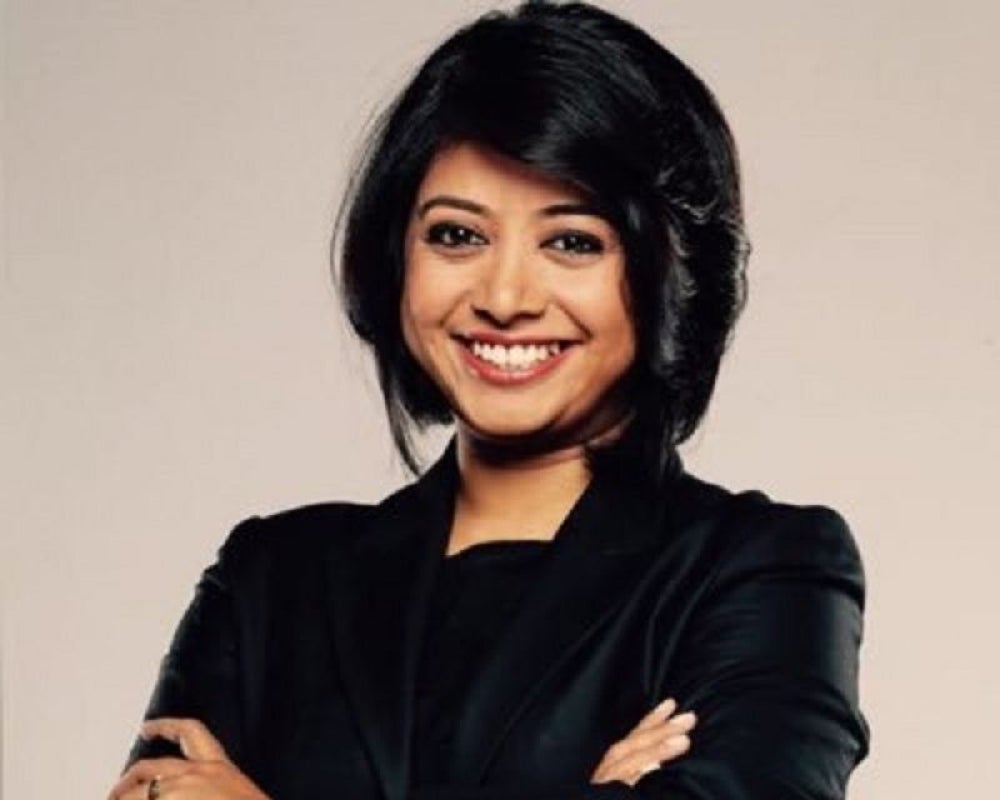 The editor-in-chief of Mirror Now news channel, Faye D’souza, is one of the leading broadcast journalists in the country now. Her robust views presented in a calm manner during panel discussions always stand apart amid noisy rounds of news debates on television. D’souza is highly active on social media and handles her Twitter account effectively to keep her followers updated on latest happenings. 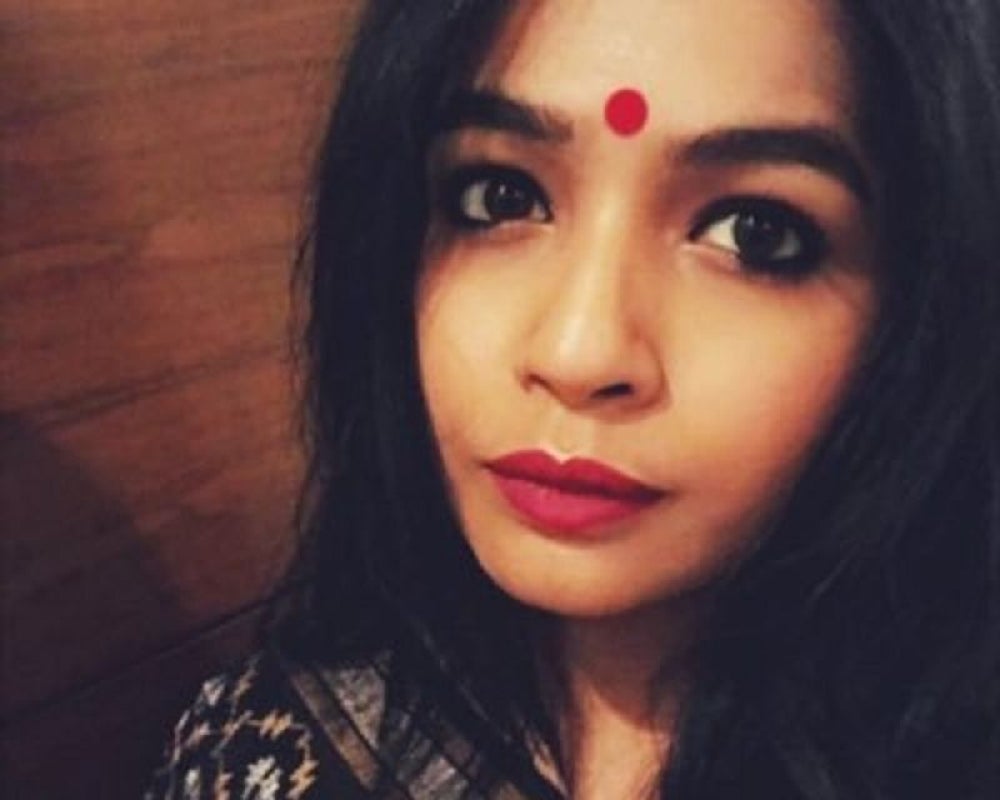 Rega Jha is the youngest editor-in-chief from India. She came to Mumbai to set up Buzzfeed’s India operations when she was only 22. Since then she has built a robust team, which produces great content. The Buzzfeed India Facebook and Twitter page have over a million likes. She is a feminist and never shies away from speaking her mind.

10 Factors That Will Make or Break Your Influencer Marketing Campaign