In 2017, many Indian startups have hit headlines for having run-ins with the court
Next Article

The journey of entrpreneurship is one filled with ups and downs. Given the unpredictable business climate, especially if you are an entrepreneur, sometimes even a spark of a problem could engulf your business. Entrepreneurs are usually so involved in the business and revenue, that becoming legally secure is often avoided. And thus, start-ups often find themselves in the middle of an ugly legal battle.

In 2017, many Indian startups have hit headlines for having run-ins with the court instead of their numbers and valuations. Be it with competitors, investors, government or start-ups, legal battles are almost always on. Whatever be the reason, these legal hassles definitely hamper their progress.

Entrepreneur India lists the #5 legal battles of Indian startups that had made big headlines and what aspiring entrepreneurs could learn from them. 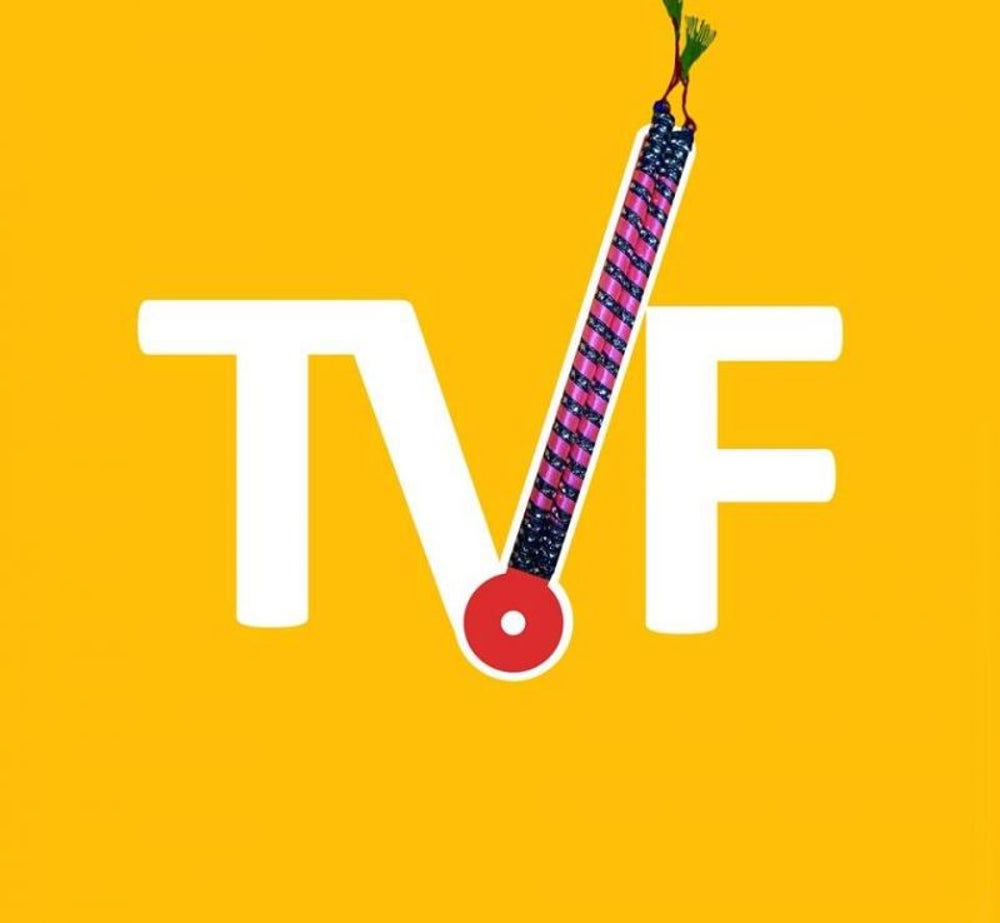 One of the leading online video creators company, TVF’s founder, Arunabh Kumar was allegedly charged for sexual harassment at workplace. A former employee of TVF wrote a post on Medium alleging that the founder Kumar had molested her. However, the one anonymous blog resulted in a spiral of sorts as several other women came up with the same accusation. Kumar was then forced to step down from the post of CEO of the company. 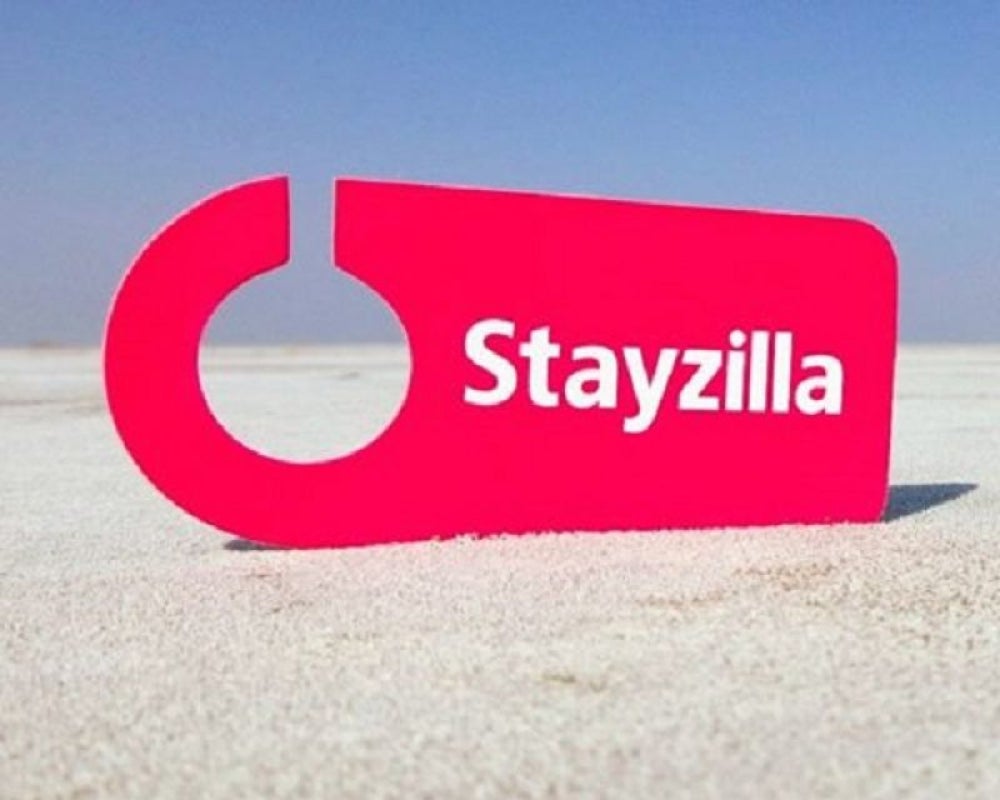 For the Chennai-based homestay start-up, Stayzilla, 2017 has been a year full of legal disputes. Yogendra Vasupal, the founder of Stayzilla was imprisoned on the charges of non-payment of dues to its vendors. But the founding team of Stayzilla denied the allegations of financial inability of the start-up to clear dues, and said the crux of the dispute was suspension of trust and an outbreak of hostilities. Later in a month, Stayzilla had to shut its operations under bankruptcy code 2016. 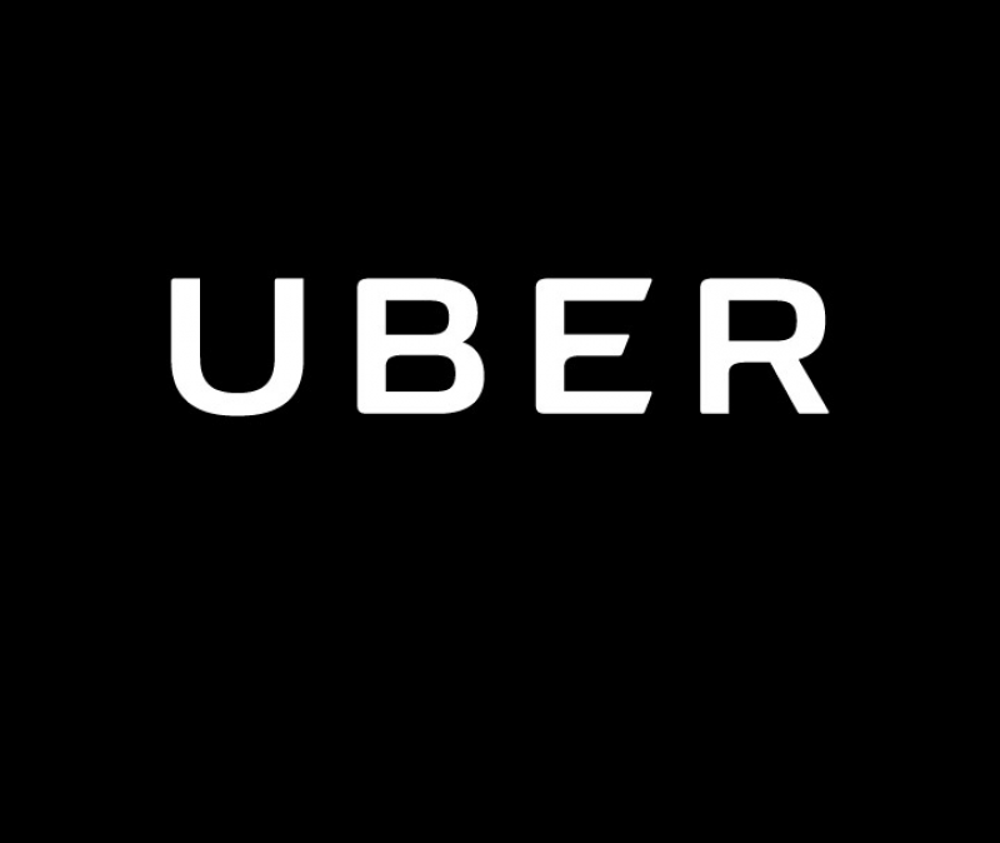 Uber in India hit headlines and sent shivers down the spine of everyone who uses the cab hailing app when an Indian woman was raped by a driver in Delhi. The convicted driver was sentenced for life imprisonment and the woman even sued higher authorities at Uber for digging her medical records without consent.

According to the foreign media organizations, the ride-hailing app has been sued at least 433 times this year across the world. The actions include, claims of negligence, failure to train employees, many injury accidents, including an alleged death caused by an Uber driver using his mobile phone while driving. 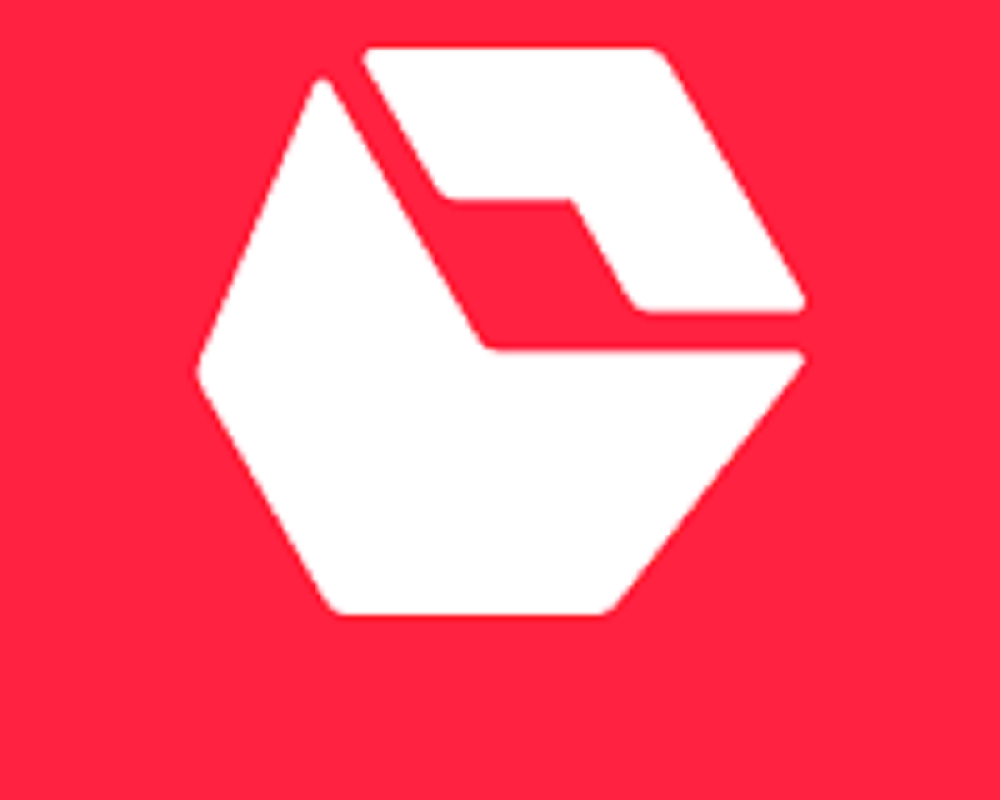 The Bengaluru-based e-commerce platform, Snapdeal recently faced a barrage of complaints by sellers stating that the company has defaulted on payments on numerous occasions. The company has also initiated legal action against about 35 sellers for alleged fraudulent practices. One of the India media organizations has also reported that the All India Online Vendors’ Association (AIOVA), which has about 2,000 sellers as members, had written to the Ministry of Corporate Affairs, seeking the ministry’s intervention in resolving payments related grievances. 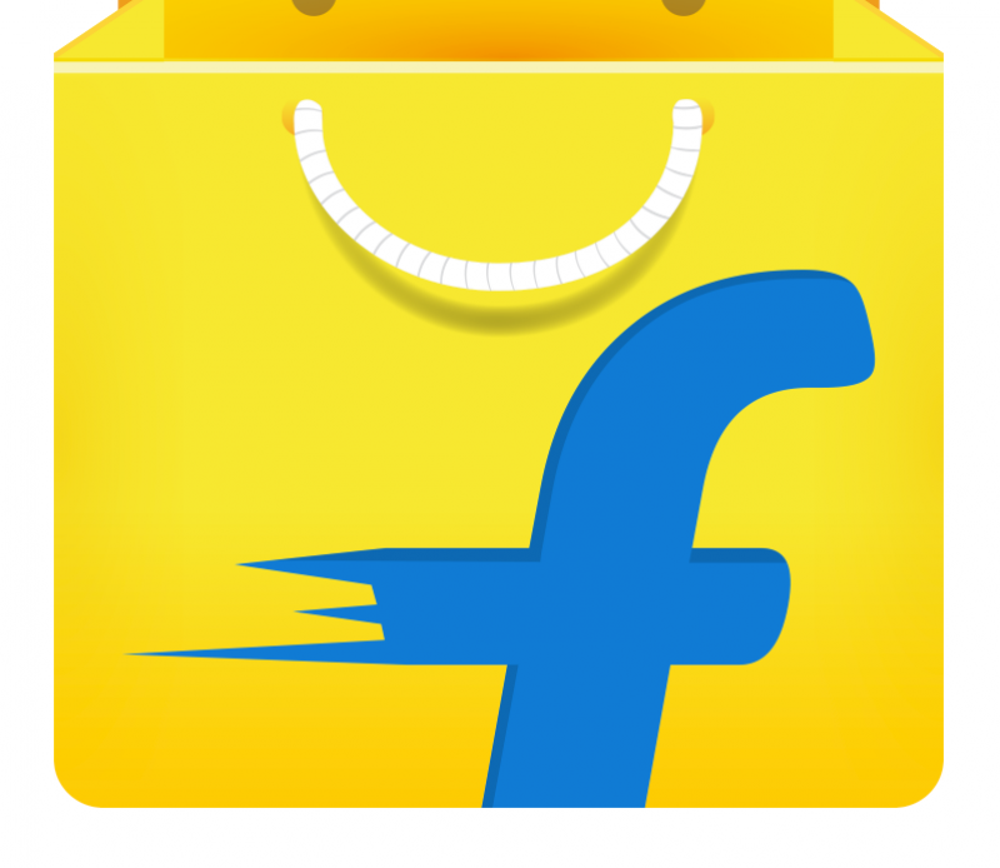 As much as this year has been profitable for the India’s biggest e-commerce company, Flipkart, in terms of revenue collection, the company has also witnessed numerous legal disputes. Recently, the former Chief Operating Officer Nitin Seth has sent the firm a legal notice over the manner in which he was dismissed from the company.