Given the long work hours where they often lose track of day and night, the personal lives of founders go for a toss
Next Article

Having an understanding partner is what helps entrepreneurs sail through troubled waters. This helps one leave their problems of work aside and go home, have a good time with family without having to deal with other worries that come with domestic life. Again, a partner who takes your companies’ divisions to greater heights makes handling work still easier. And if not either of these situations, even if your partner has a different work environment, it’s necessary for both partners to appreciate and respect each other’s work.

Entrepreneur India takes a look at the power couples of the industry who have been by each other’s side. 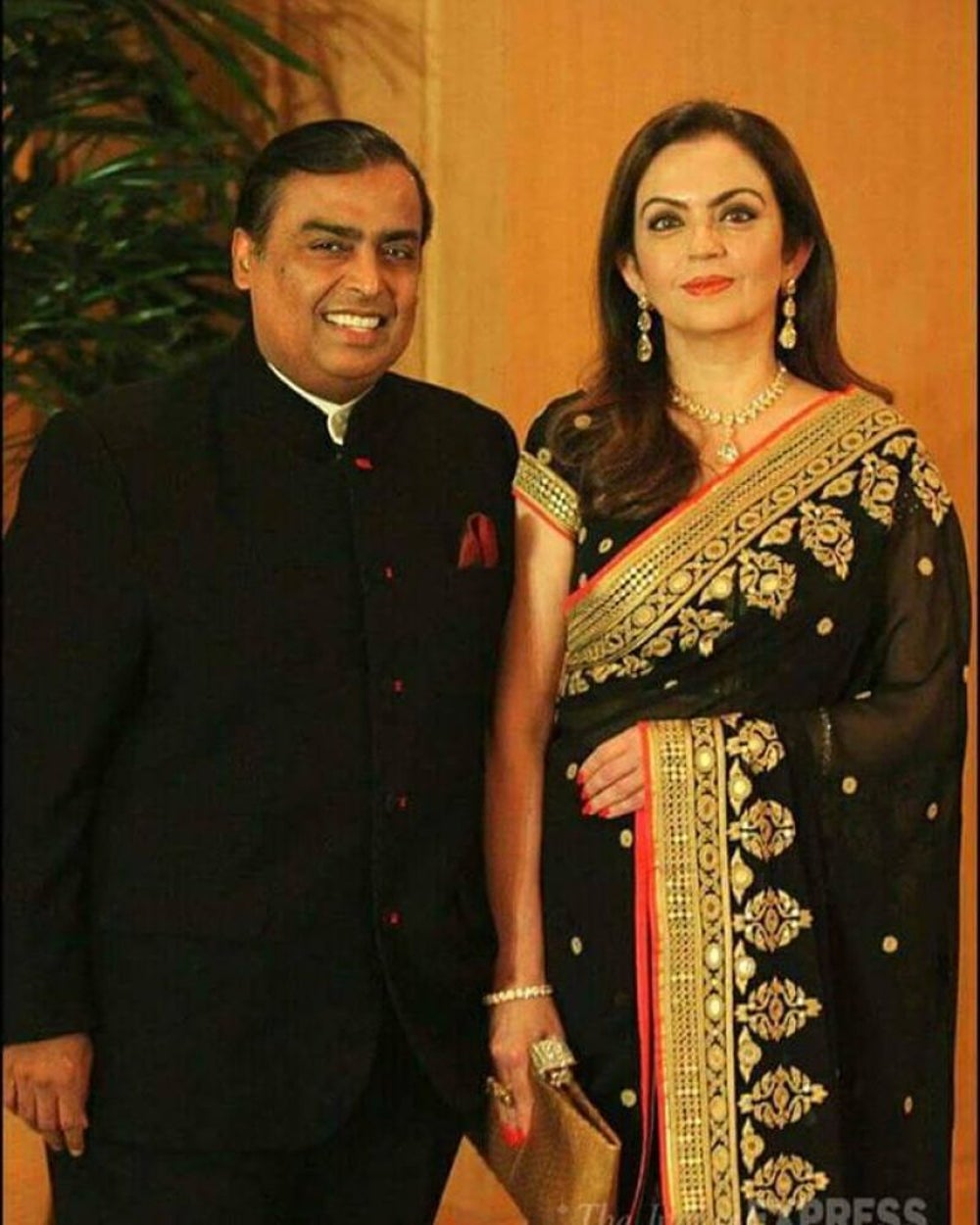 The richest man in India, the Chairman, Managing Director and largest shareholder of Reliance Industries Limited (RIL) Mukesh Ambani  married Nita Ambani, a girl who was selected by his parents but he fell in love with. Nita, who’s the daughter of an acclaimed dancer and is a dancer of herself, was also a professor and then groomed into a businesswoman. In interviews, she has mentioned that Mukesh has been “ my friend, mentor, philosopher, everything.” While at the same time, taking over major parts of the business including IPL, she has made way for Mukesh Ambani to go on to achieve greater things. 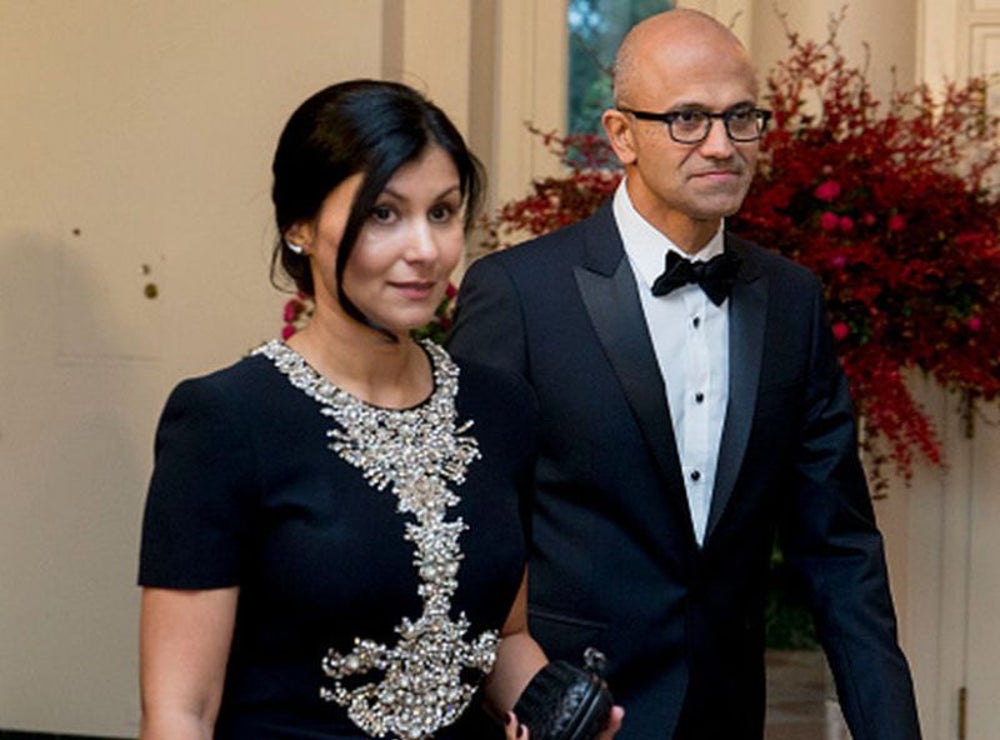 The CEO of Microsoft, who is from Hyderabad, had shifted to the United States earlier and then Anu Nadella had joined him. Nadella even had to give up his green card so as to make sure that his wife was able to join him in the States. Parents to three children, including a specially-abled son, Anu has been able to take care of their children and their home, allowing Satya to build his career in Microsoft. 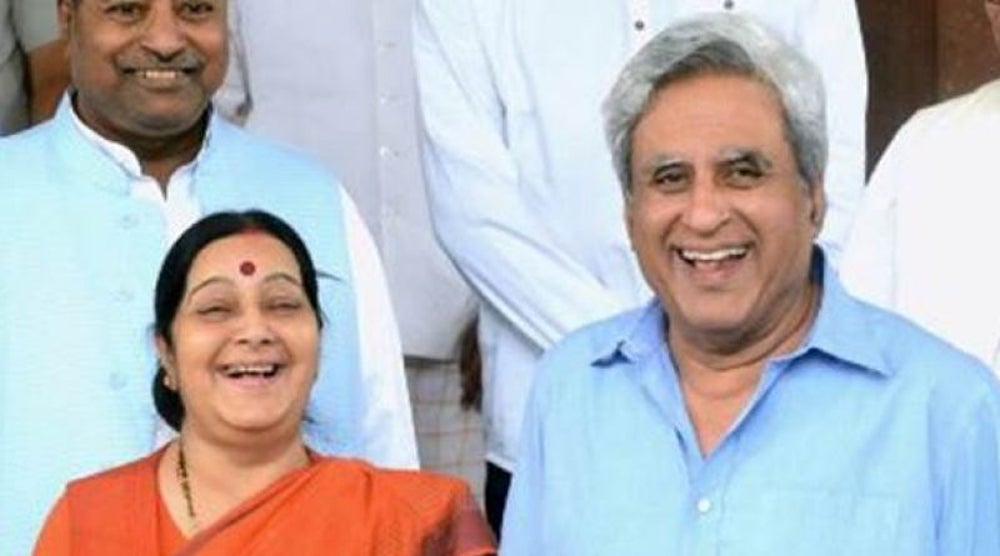 This love story, while has been existing for ages, recently got the fancy of Twitteratti for how the duo has been understanding of their professional lives. Both involved in politics, where Swaraj is the Governor of Mizoram and Sushma is the Minister of External Affairs of India. A twitter user had once asked Swaraj about Sushma’s salary, to which he replied, “Dekho - Meri umar aur Madam ki tankhah nahin poochho. These are bad manners”, thus defying the age old phrase that one should never ask a woman’s age and a man’s salary. 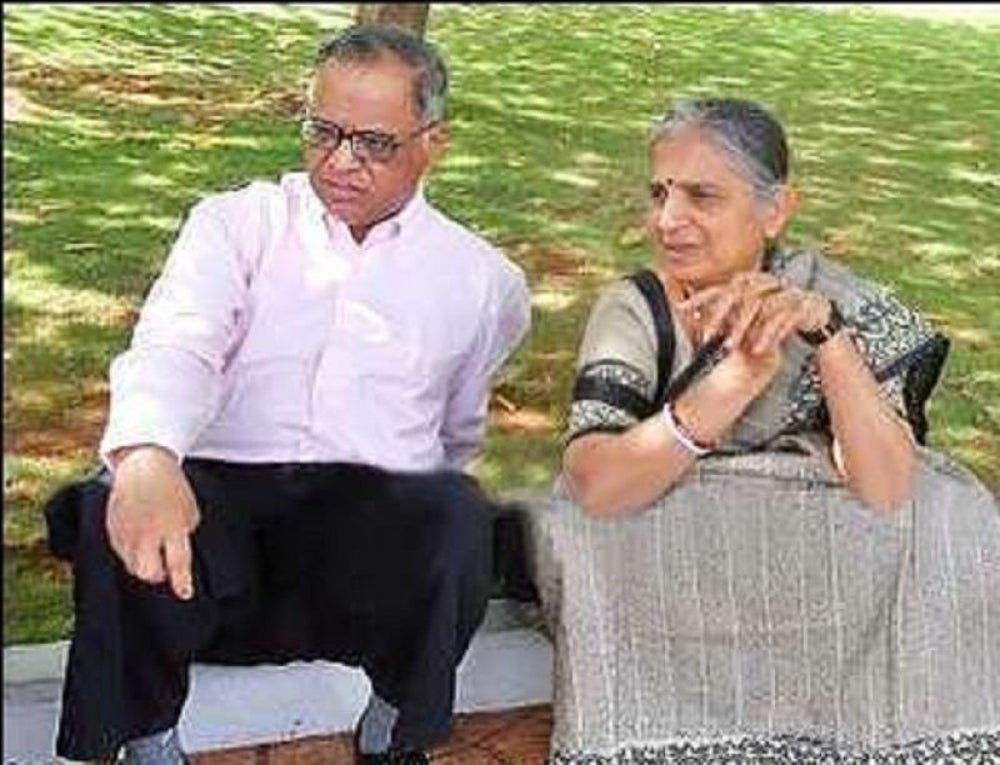 The founder of Infosys, who is claimed to have led the IT revolution in India is married to Sudha Murthy, an author and philanthropist. The couple is known for their down-to-earth way of living. It is also known that when they were dating, Sudha would even earn more than Narayan, and it was with her fund that the foundation of Infosys was laid. 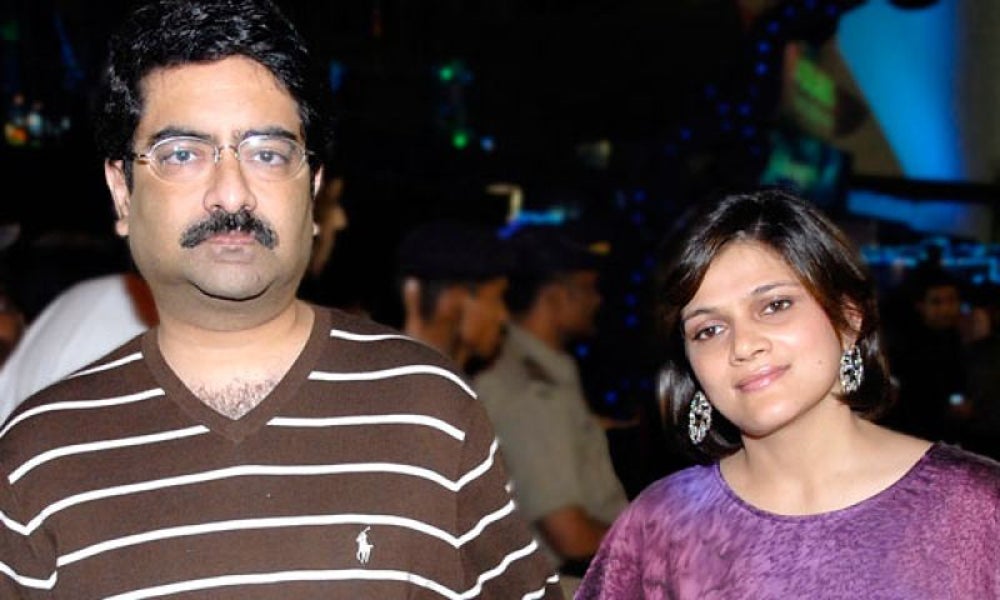 The scion of the Birla family, got married to a young Neerja Birla and since then, it has been a love story known by all. While they have both said that their personalities are very different, Kumar has even said in an interview that Neerja is the driving force behind him. Having gotten married at an early age, they have both grown with each other. While Kumar heads the business vertical, Neerja also has a startup of her own called Mpower, which caters to mental health.