These Women Leaders are Breaking Stereotypes in Bollywood

Whether it's about dark skin debate in Bollywood or an issue of nepotism per se, since time immemorial, Indian actresses have proven themselves fearless
Next Article

Gone are the days when Indian cinema was all about the male protagonists, while female actors were just expected to play a pretty face to woo audiences. Over the years, the formula has been shifted by some celebrated actors and their meaningful roles and campaigns to break stereotypes.

Whether it’s about dark skin debate in Bollywood or an issue of nepotism per se, since time immemorial, Indian actresses have proven themselves fearless to speak about societal taboos and empower women.

Entrepreneur India brings you the list of the women leaders in Bollywood who are breaking the stereotypes with their broad minded views and outspoken attitude. 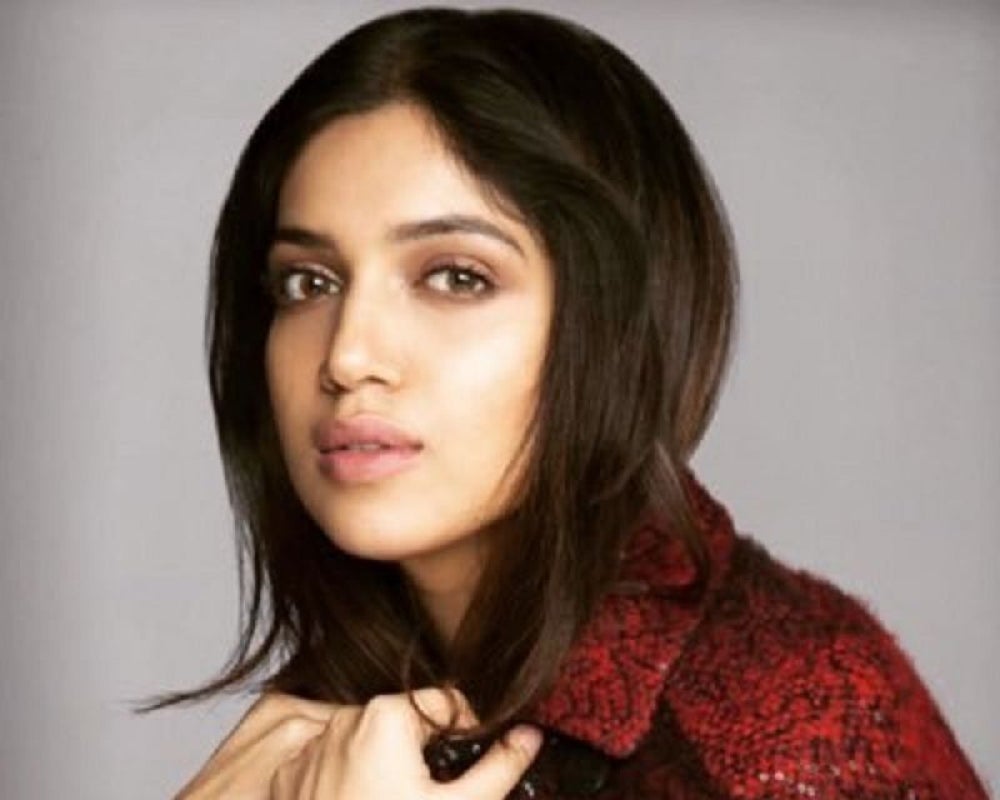 From fat to fit, story of the Dum Laga Ke Haisha actress is no less than an inspirational tale. Without any family film background, Bhumi Pednekar hit the headlines for her movies in a very short time. Debuted as a chubby girl in movie Dam Laga Ke Haisha,  Pednekar won a million hearts when she essayed the role of an educated, overweight small-town girl. With her first movie, the actor rhetorically sent out a message on body shaming. She reduced 40 kgs in 4 months for her next film. Pednekar loves doing films based on subjects that are taboo and non-glam. 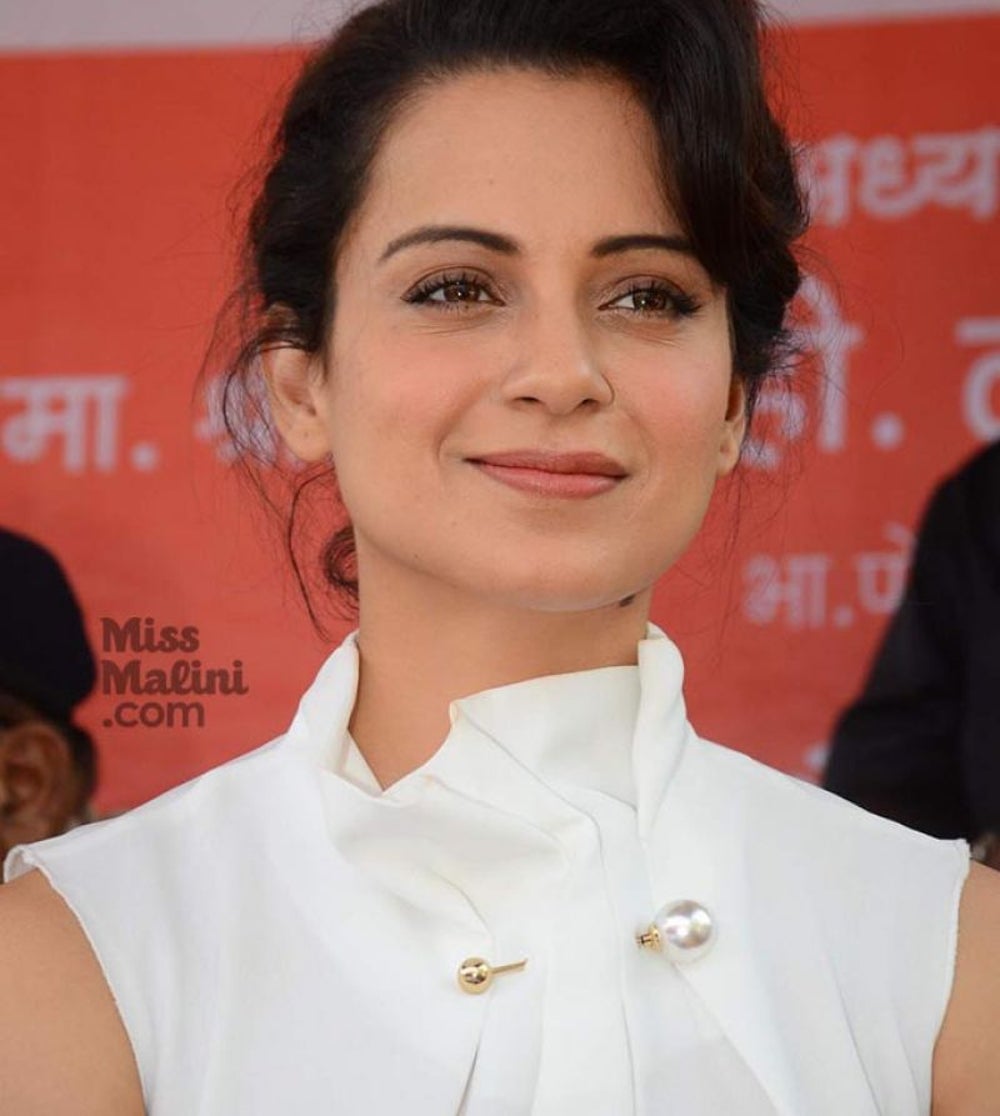 The bold and outspoken Kangana Ranaut has never feared to stand by her opinions on anything under the sun. Kangana has been the first actress to speak about the existence of nepotism in Bollywood. In the famous TV chat show of film-maker Karan Johar, “Koffee With Karan”, the Bollywood queen made strong comments about nepotism in Bollywood. The actress said to the host Johar that if she ever writes her biography, she will see if a chapter on nepotism could be written by Karan Johar. Since then, the actress has been vocal about her opinion on nepotism and still leading a fight against it. 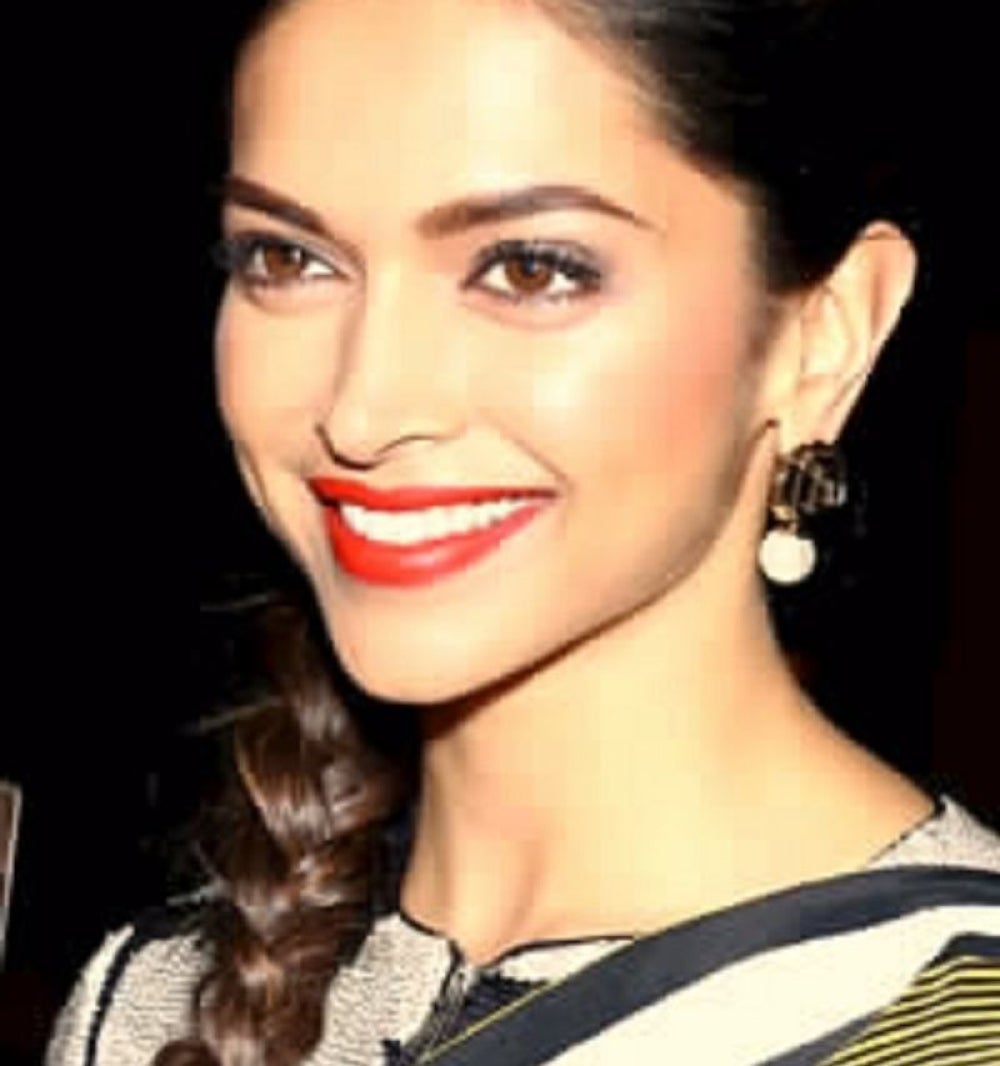 Actress Deepika Padukone broke the silence and stigma around depression and talked about her battle against depression in media to create awareness in society. The 30-year old actress also started the foundation called “Live, Love, Laugh” to address the cause of mental ailments in India and focus on depression in particular. Deepika dedicates this initiative to all the people who have survived mental illness. According to the World Health Organization, India is the most depressed country in the world wherein over five crore people suffer from depression and over three crore others suffered from anxiety disorders. And the foundations like this, will serve the solution to the problem. 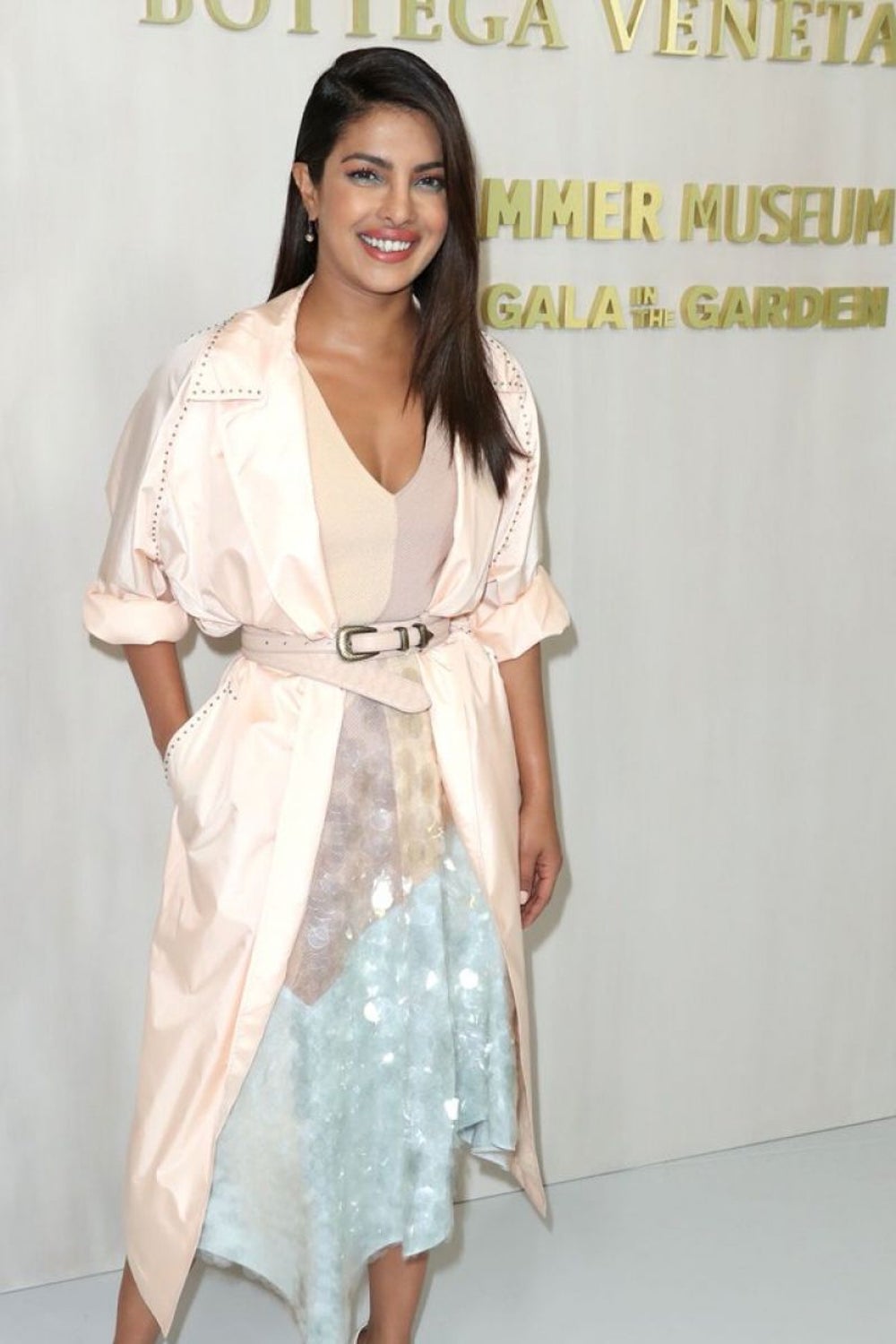 The global desi star of Bollywood, Priyanka Chopra is known for speaking her mind, irrespective of the risk of criticism, and her fans absolutely love that about her. For PeeCee, to be a feminist is a matter of pride, but she also calls for the equal grounds as human. In a recent media interview, PeeCee said, ''Feminism is not about berating or hating men or disliking or trying to make sure we're better than men.”  Chopra has always been vocal about issues related to women. Her outspoken attitude and empowering posts on social media for women makes her a great idol for all the girls and women out there.  The actress is singer, producer and philanthropist. She is impassioned too, about finding more roles for women on-screen. 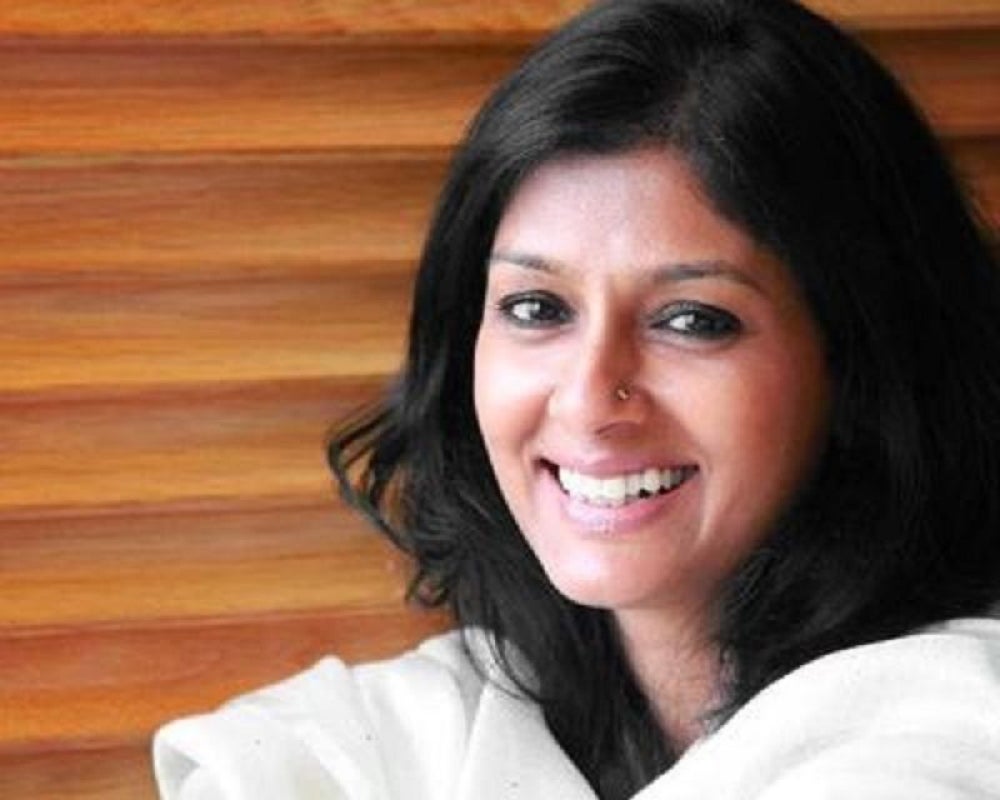 The new poster girl of the “Dark is Beautiful” campaign, Nandita Das, has called out India's obsession with fair skin — a prejudice she says has driven some young women to the brink of suicide. Described as having “dusky” skin as opposed to a fair complexion, the 43-year-old is well used to Indian preoccupations with colour, and not just in the film industry, where she has refused requests to lighten her skin for roles. “Magazines, TV, cinema, everywhere being fair is synonymous with being beautiful,” Das told media.

9 Ways Leaders Can Support Their Team During a Crisis