With the advent of web series, Indian audiences are slowly bidding adieu to the long and monotonous television serials. The quick, short yet entertaining stories built on unconventional concepts and new formats of production are steadily making to the list of most preferable mediums of entertainment today.

Indian's enthusiasm towards entrepreneurship has reached its fever peak and numerous inspiring web series are giving kick to young entrepreneurs to start on their own.

Entrepreneur India lists a few such series that every entrepreneur must watch. 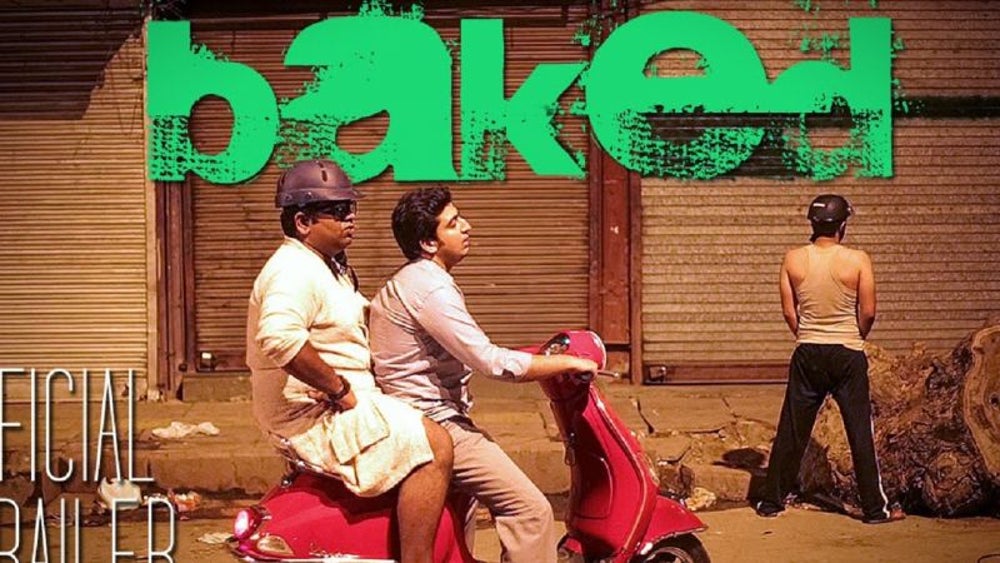 A complete entertainer--Baked is the story of three Delhi University students who decide to put their free time to good use and start their a midnight food delivery service. The web series is shot in various locales of the capital of India, New Delhi, and is quite inspiring for young indiiduals who are looking to start their business.

Directed and written by TVF, this TV series went viral in no time. This show trails the life of four friends whose lives change after one of them gets drunk and quits his job. He then decides to start a business on the idea which had always been at the back of his mind. He also convinces his friends to leave their jobs and join him in his venture. They reach the final round of NASSCOM start-up conclave which triggers a chain of events which explain the ground reality of setting up a start-up perfectly.

This show is a must watch for all entrepreneurs if they want to learn about building up on an idea.

Girl in the City 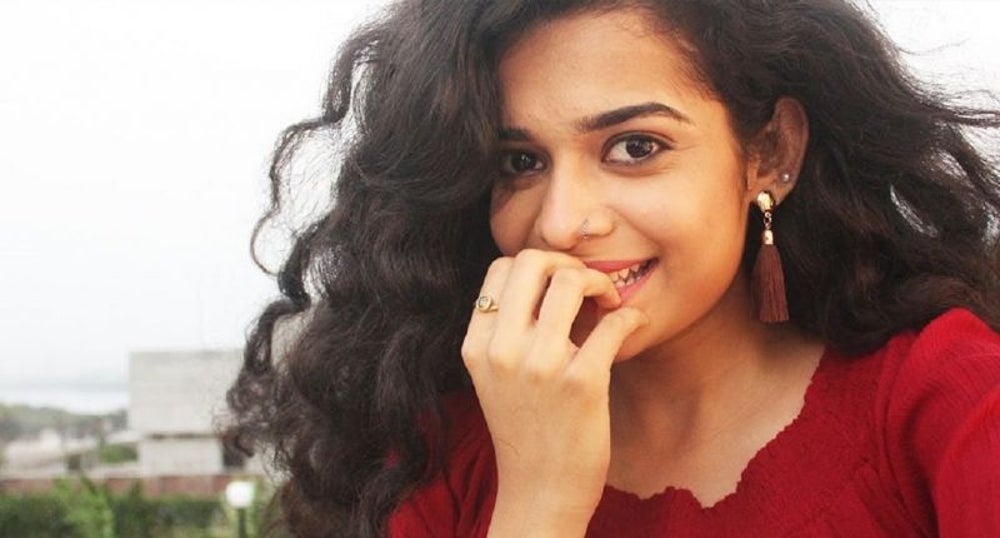 Plotted on an unorthodox concept, 'Girl in the city' series is about a young girl who comes to Mumbai to live her dreams and aim at her aspirations. It is about her journey in the metropolitan city, which eventually turns an inspirational tale and empower women to never give up in life. Life of the lead character in the series revolves around a lot of twists and turns and do not let viewers lose interest at any time.
Related Books