How Do Your Social Media Habits Compare to the Average Person's?

The average person spends over five years of his or her life on social media. And the time teens spend will blow your mind.
Next Article

If you’re like the average person, you’ll spend more than five years of your life on social media -- five years and four months, to be exact. That breaks down to nearly two hours (116 minutes) a day spent on YouTube, Facebook, Snapchat, Instagram and Twitter -- not to mention some of the less popular platforms such as LinkedIn, Reddit, Tumblr, Pinterest and Musical.ly, an app popular with teens.

Andrea Hardalo, social media editor at Entrepreneur.com, provides insight into her own social media behavior. “For my personal life, I'm on Facebook, Twitter, Instagram and Snapchat,” she says. “Separate from work, I'd say I spend about 28 hours on social media. That adds up to four hours a day (I need a life).”

While Hardalo may spend approximately twice as much time as the average adult on social media, social media is her profession. What’s the excuse for the rest of us?

The realization of how much the average person actually spends on social media comes into sharper focus when comparing the figure (five years and four months) to the one year and three months we will spend over a lifetime socializing with friends and family in real life. (Cringe.)

When it comes to extreme averages, teenagers take the prize. Their daily average time spent on social media is nine hours a day. That’s longer than most people spend sleeping or in school. That figure reflects the “sheer volume of media technology that kids are exposed to on a daily basis,” James Steyer, CEO and founder of Common Sense Media, told CNN.

While teens may represent an extreme in social media behavior, the number of adults using social media and the average time spent doing so is definitely trending upward. In 2005, only 5 percent of Americans were using Facebook. By 2016, the figure jumped to 68 percent. The climb is in part due to social media giants improving their functionalities -- Facebook owns Messenger, Instagram and WhatsApp, and the three apps have functionalities that make it easier to cross-use and, at times, cross-post. Social media companies are better able to compete for user time and engagement, and we’re lapping it up. Also, there’s way more options to choose from.

The confluence of the switch to mobile and a heightened interest in news and politics has undoubtedly put a thumb on the scale as well. Eighty-five percent of adults in the U.S. get their news off mobile devices compared to 54 percent in 2013, according to a March 2017 survey. A robust 67 percent of Americans get some of their news on social media, up 5 percent since the presidential primaries in early 2016.

“I get all my news on Twitter, which I feel like some people are ashamed to say, but I've always loved their trends and quickness,” Hardalo says. “Some people tweet out the news before their stories are even written, so I like that as well.”

Among millennials, 49 percent report that Twitter and Facebook have been their go-to sources for news and politics -- compared to 31 percent among those 35 and older -- although that figure is growing in both cohorts.

As social media’s capacities and uses evolve, our habits around it will inevitably change. To help gauge where your social media habits stand against today’s average person, click through the next five slides for some fun and enlightening facts about social media habits. 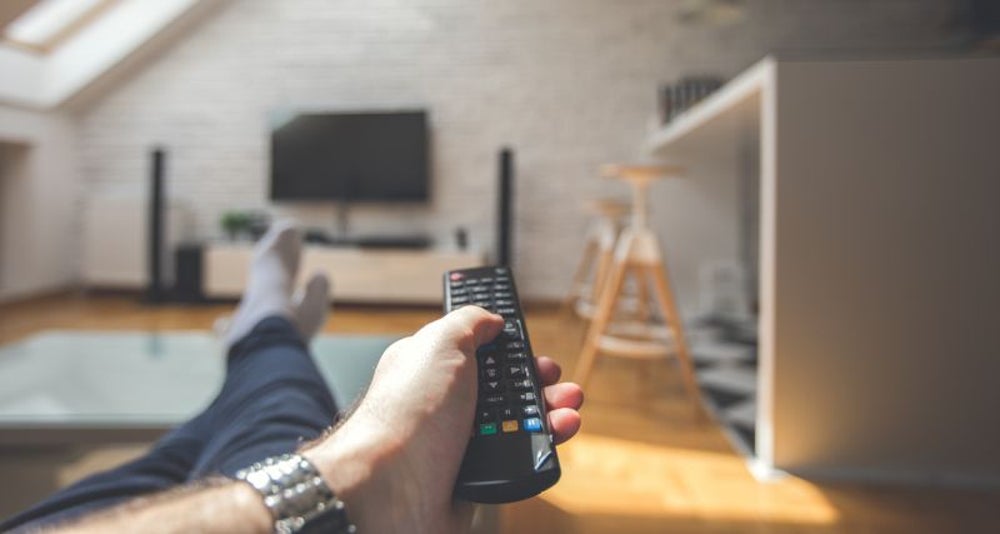 Over a lifetime, the average person will spend seven years and six months watching TV -- truly horrifying. According to Nielsen, while the average person watches about five hours of television a day (that’s including Netflix and other paid streaming services), it’s the over-50 lot who watch television most (about 50 hours a week) while people between 25 and 34 are watching approximately half that amount -- 26.5 hours a week. People between 35 and 49 mostly watch about 36.6 hours a week. In fact, the number of hours spent watching television is diminishing in each age group, except for the over-50 lot, where it’s rising.

On the other hand, the average time spent on YouTube is a drop in the bucket, a socially acceptable 40 minutes daily.

Even though it may feel as though Instagram is more popular these days, the numbers show that people still prefer Facebook. 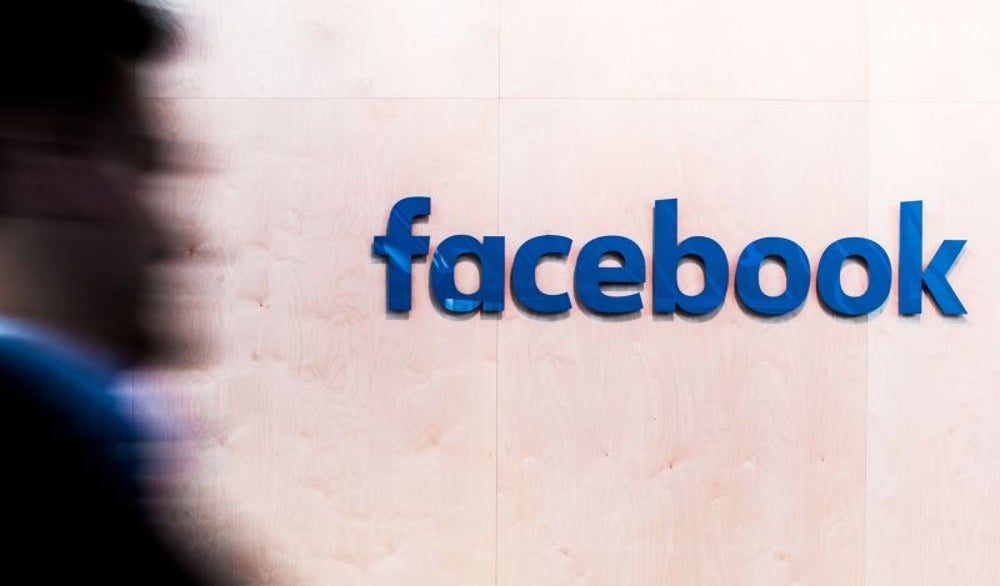 Related: 10 Social-Media Trends to Prepare for in 2018 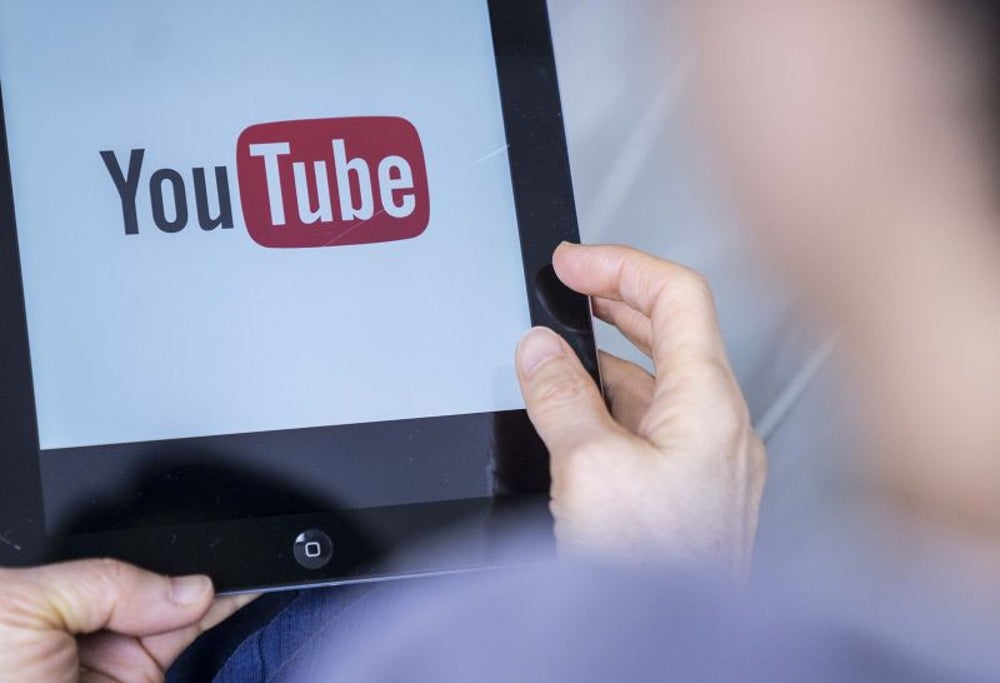 We’ve already established Facebook’s wide reach, both in the U.S. and worldwide, but when it comes down to actual time spent on social media platforms, YouTube is top dog  at 40 minutes on average per day. Facebook isn’t too far behind at 35 minutes a day, Snapchat (25 minutes), Instagram (15 minutes) and Twitter at a low average of one minute a day -- eek.

Related: This Designer's Instagram Savvy Led to Partnerships With Microsoft and Target 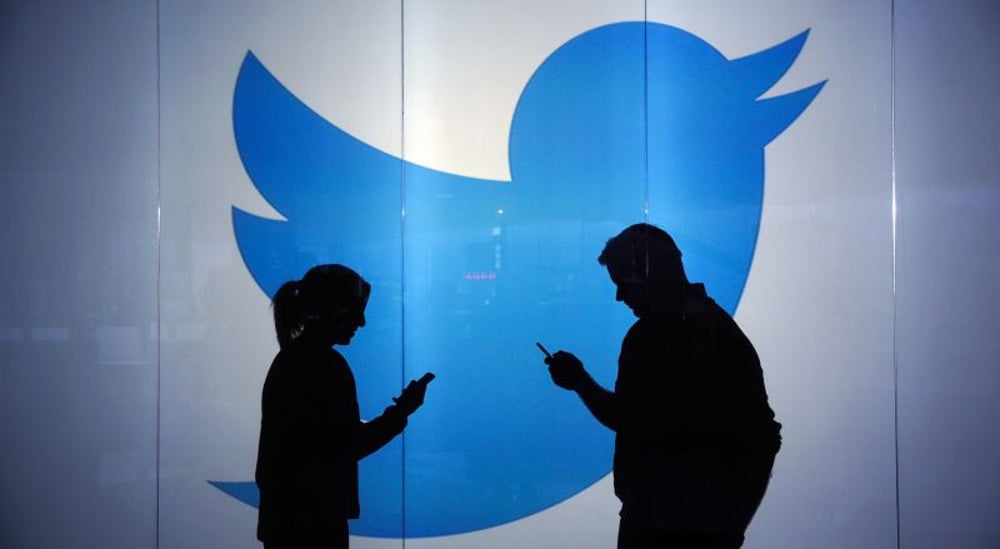 Hardalo says she prefers Twitter -- and so do 84 percent of the world’s heads of state, who are active Twitter users. That doesn’t mean that world leaders are throwing shade at Facebook. According to the January 2016 Burson-Marsteller study, world leaders are active on Facebook, too. The study shows that “87 heads of state, 82 prime ministers and 51 foreign ministers maintain personal pages on Facebook.”

Perhaps the reason world leaders like Twitter -- in addition to that it’s a quick-hit for people on the go -- are the same ones that Hardalo does. Out of all the social media platforms she’s on, she gravitates toward Twitter for the real-time aspect and the fact that its character limitations and culture tend to limit the oversharing aspects of Facebook and Instagram. Also: “I think Twitter is more popular among heads of states because they're able to be most personable on it. They're able to tweet out their own thoughts and opinions, connect with followers, whereas compared to Facebook, people aren't exactly engaging with the pages that they like. Twitter is more real time,” Hardalo explains.

Over a lifetime, you will invest almost 3.5 times more on social media than you will on personal grooming. 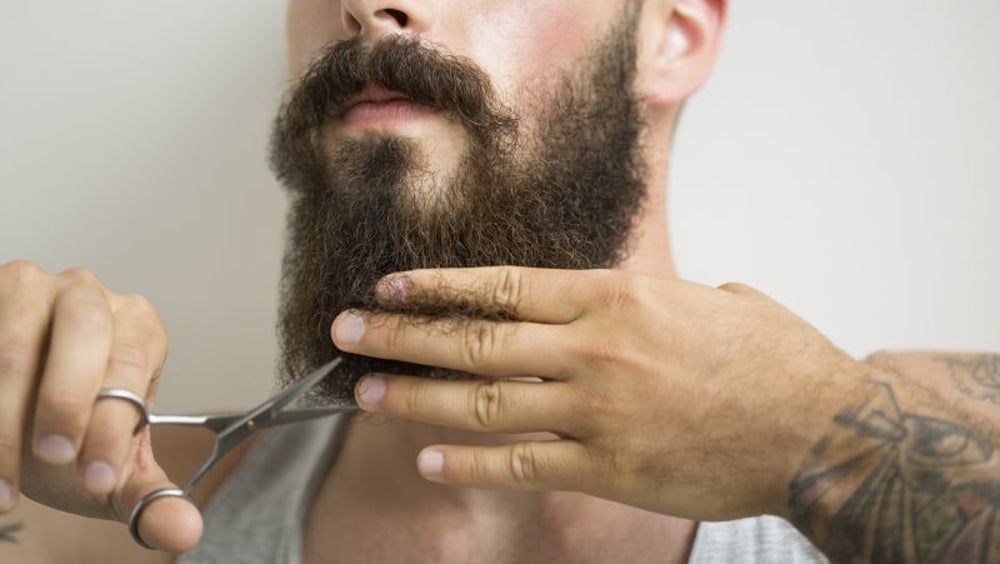 That’s right. Over a lifetime, you will spend one year and 10 months on personal grooming compared to five years and four months on social media. In fact, here are the everyday activities that will take a backseat to social media: Eating and drinking (three years, five months), grooming (one year, 10 months), socializing (one year, three months) and doing laundry (six months).

This LinkedIn tool could boost your sales