Does anyone else out there feel like his or her brain is kind of, well, stupid in the morning?

About a year ago, after reading The Miracle Morning by Hal Elrod, I made a conscious decision to wake up earlier every day. I wanted to accomplish my most important tasks before the phone calls, meetings, text messages and other distractions started. I wanted my lifestyle to emulate those stories which abound of famous entrepreneurs who wake up early and completely dominate their industry.

So, the night before I started my own "miracle morning," I set my alarm a bit earlier, and with the best of intentions went to sleep. I looked forward to the morning, when I would pop out of bed and start crushing it!

But then morning happened. And my stupid brain took over. It felt as though an idiotic troll straight out of The Hobbit had emerged to make my morning decisions. "No! Back to bed now!" the troll brain shouted. And I complied. An hour later, I woke again, mentally kicking myself for my lack of self-control.

Waking up early, I'd just found, wasn't going to be so easy. I needed to fight the stupid troll brain.

Soon after, I discovered an easy way to fight the troll brain 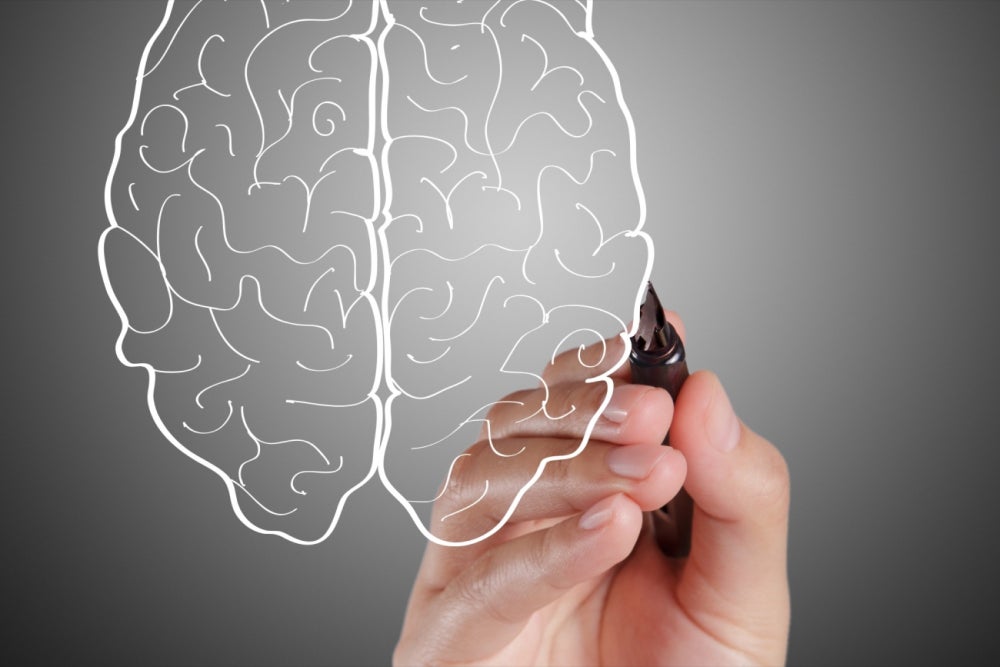 Soon after, I discovered an easy way to fight the troll brain and win every time. Within 100 days, I had written two real estate investing books, doubled my income and improved my relationship with my wife. It all came down to six simple words: Don't let your brain make decisions.

Those six words changed everything for me and helped me defeat the troll brain. No, I still don't love getting up early. I still don't "rise and shine" the way I would like. However, I do get up every morning when my smart brain wants to. I've defeated the stupid troll brain by eliminating its ability to make decisions.

The lesson here? The more decisions your stupid brain has to make, the more it will resist waking up. So, use your smart brain to eliminate all possible choices in the morning. Let me share four simple ways to make that happen.

Move your alarm clock across the room 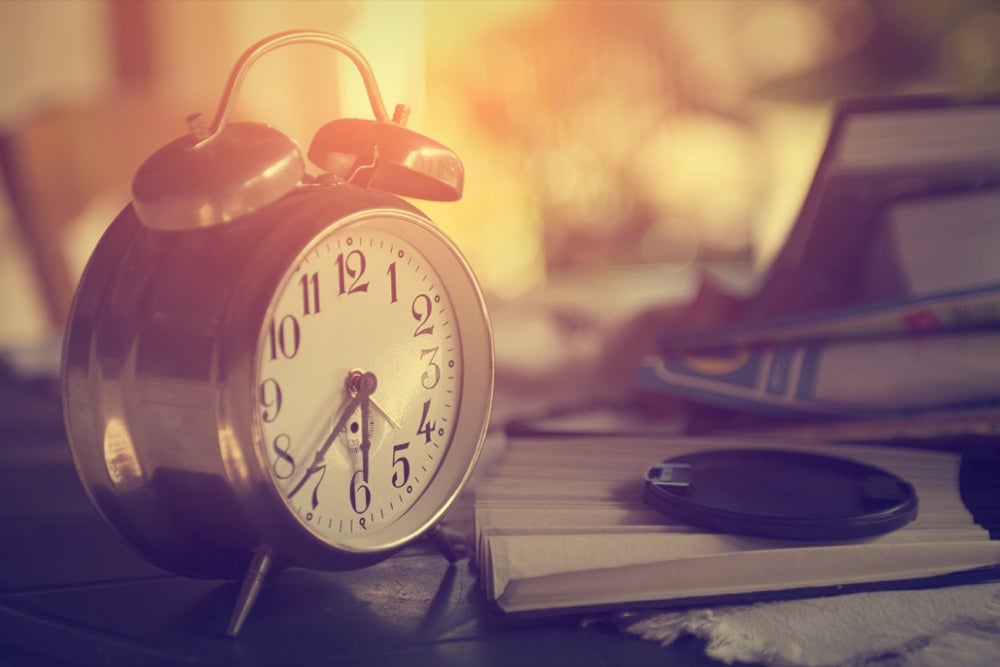 The easiest way to force your stupid troll brain to stay awake is to get your body moving immediately. I've found that placing my smartphone across the room and setting my alarm clock has forced me to stand up and walk over to shut it off. I no longer leave the choice whether to stand up to my half-asleep body. I have no choice but to stand up and turn the alarm off. 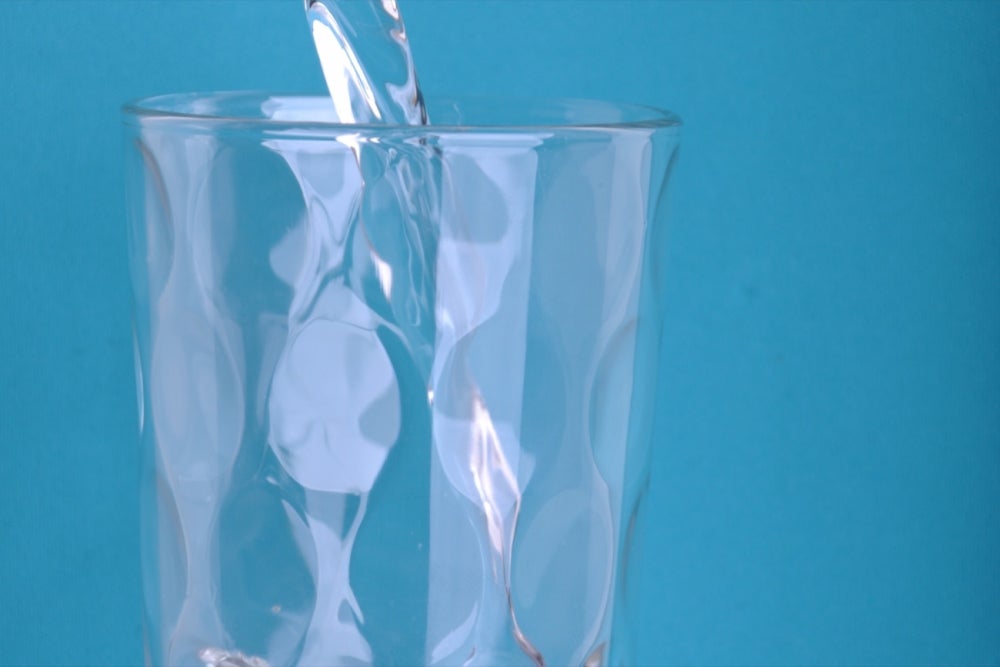 After the alarm goes off, the temptation still exists to crawl back into that warm, comfortable pile of blankets. But, again, I don't want my stupid troll brain making decisions, so to help my smart brain take control, I give myself an incredibly easy task to accomplish.

The easiest task for me? Drinking a glass of water that has already been poured the night before.

That might sound silly, but drinking a glass of water has a couple of benefits. Besides quenching dehydration due to the lack of water during the night, drinking water gives your smart brain a quick win. You've made a positive choice.

Next, I like to brush my teeth -- because the toothbrush is sitting right there. Again, it's a simple task that doesn't require hard work, so my troll brain doesn't resist.

Set out your clothes the night before 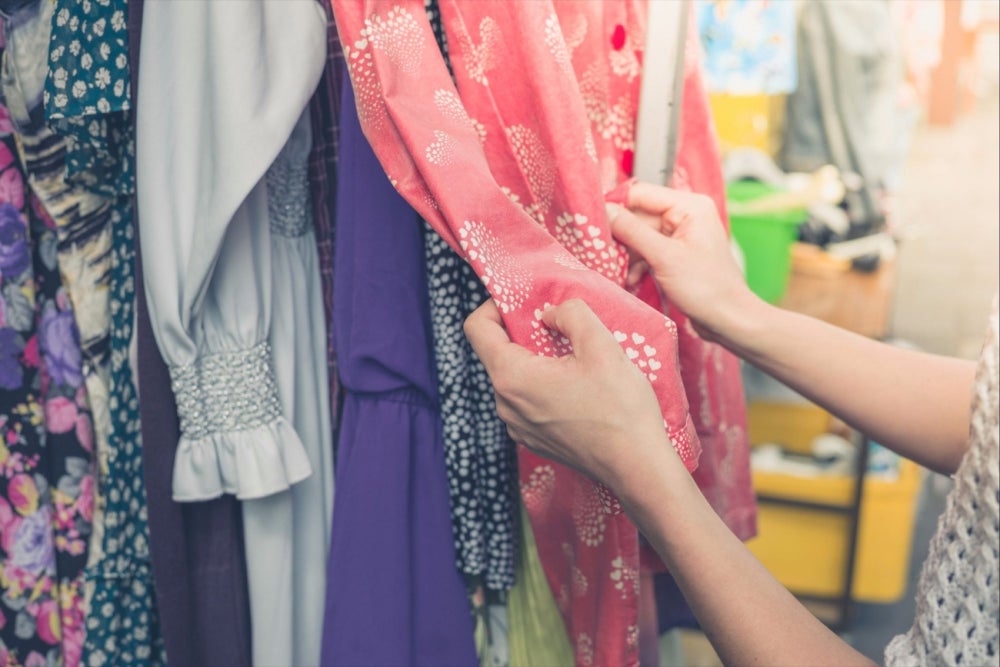 I don't want to leave my wardrobe choice to my troll brain. Not that he'll force me to wear my wife's lingerie or anything similarly untoward, but if the clothing choice is left to him, he'll still choose bed over getting dressed.

So, I pick out my clothes the night before and leave them in a conspicuous place that even my troll brain won't miss.

Related: Take Back Your Mornings (Infographic)

Write down your morning goal the night before 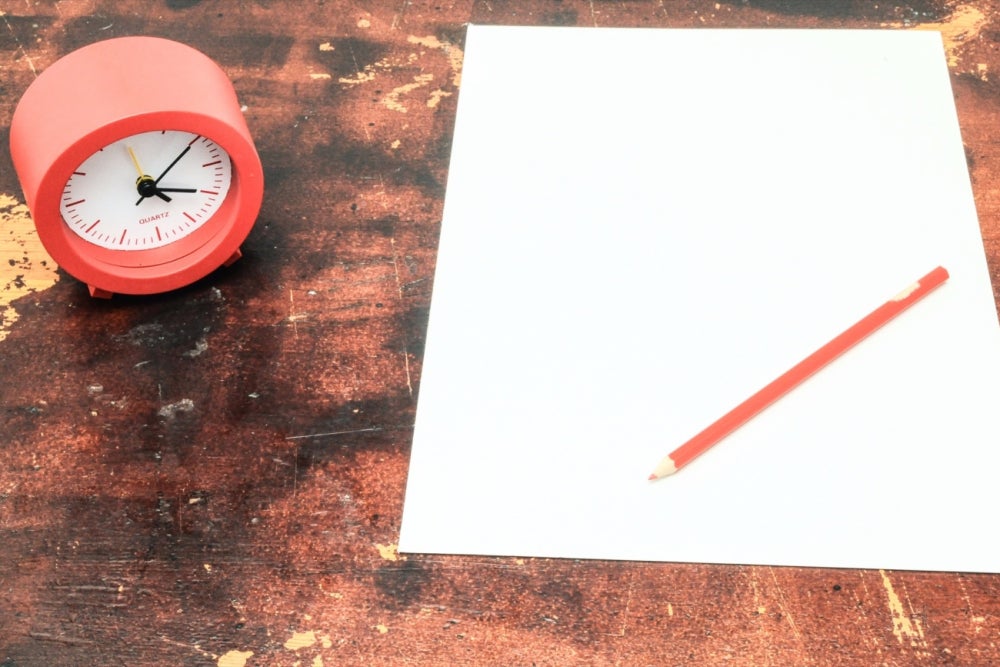 By this time in my new routine, I've made several good decisions, and my troll brain is feeling defeated. Now, it's time to take things up a notch and vanquish the troll for good!

To do this, I must determine exactly what big task I'll need to accomplish once I start my day. After all, if I don't have a clearly defined purpose for waking up, I'll either go back to sleep or veg out on the couch, aimlessly scrolling my Instagram feed for an hour, completely defeating the purpose of waking up early.

So, each evening before going to bed, I set my agenda for the following morning. I usually just make a short list (sometimes just one item) in my Evernote that says what I'll be doing in the morning. For example:

This helps me accomplish a few things: First, I am not showing up to the day unprepared. I know exactly what I'm doing, so no time is wasted. I get right to it, eliminating the troll brain once and for all.

Second, the tasks I choose are always the most important thing I need to do to take me one step closer to my goals. If I accomplish nothing else in the entire day, I can still consider this particular day a "win" because I completed my most important thing.

Waking up early, then, doesn't take mounds of self-control, the right genes or a super power. You simply need to fight that stupid troll brain each morning and win. To do that requires those same six little words: Don't let your brain make decisions.

Related: 5 Ways to Stop Sleepwalking Through Your Mornings