Daymond John intimately knows the power of broke. After three failed attempts, the Shark Tank star launched his first business with just $40 and a hope and a prayer. Of course, scoring an endorsement from LL Cool J didn’t hurt either. Not long after the rap legend began wearing John’s hand-sewn clothing line, FUBU (“For Us By Us”) blew up in the mainstream.

The serial entrepreneur, who started young selling pencils he customized with people’s names in grade school, has since launched and invested in dozens of product-based businesses. The Queens, N.Y., native’s latest product is a book titled The Power of Broke: How Empty Pockets, a Tight Budget, and a Hunger for Success Can Become Your Greatest Competitive Advantage (Crown Business, 2016). In it, he shares the secrets to making something from nothing and how to build a business “from broke,” like he successfully did.

We called the multi-millionaire fashion mogul to glean his tips on how to promote your product like a shark. Here are his top seven:

Know what your customers will want 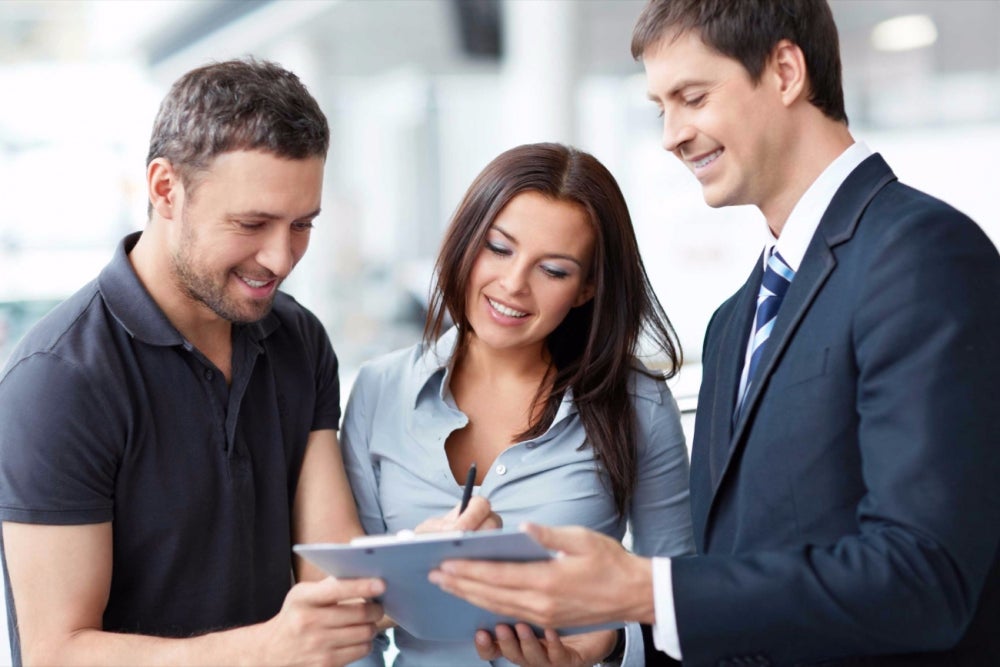 Your first step when launching a new product is to think backwards, John says. Brainstorm on ways you can make the product something your target customers would want to buy in the first place.


“Like I did with FUBU, we created a product for people who understood us and who were just like us, people who love rap music and who love rap culture,” he says. Envision your ideal buyers -- what they generally like and dislike, what pains they have that need to be eased -- then build your initial product concept in a way that will “speak to them and solve their problems.”

Directly involve your target customer in the creation of your product 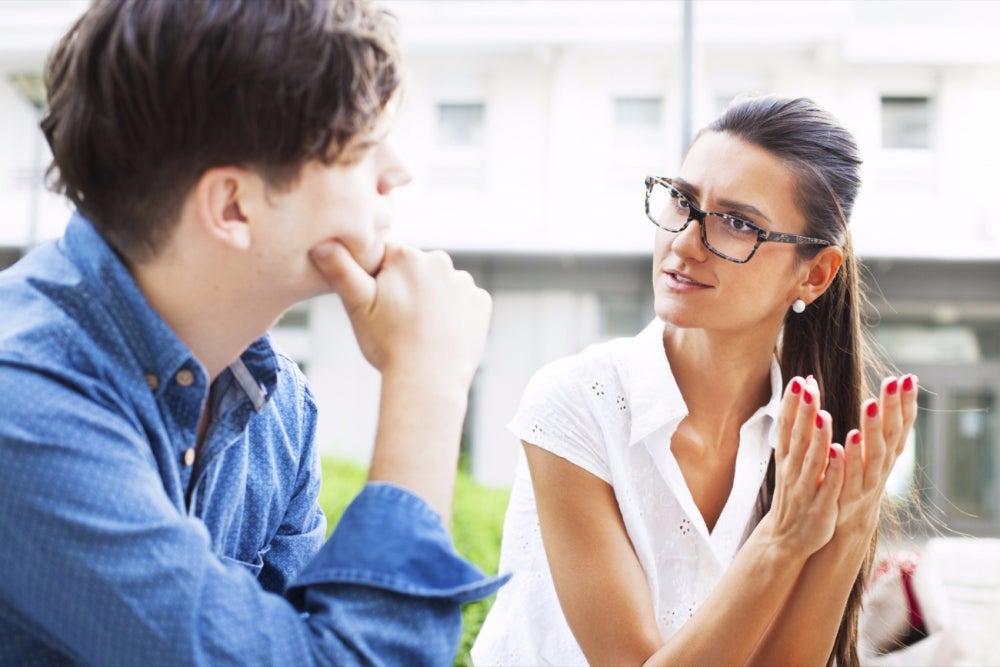 “You don’t build it and they will come,” John says. “You have your target customer be an integral part of your entire launch, from concept and beyond.” For example, when he came up with the initial idea for his latest book, he polled his followers on Twitter and other social media platforms on what color they’d like the book cover to be and which topics they’d like to see broached in individual chapters.

“I gave them choices so they felt part of the launch process, rallying them around the product and driving up the likelihood that they’d actually want it,” he says.

I'm looking for your help & feedback on the cover of my new book #PowerofBroke. Option A, B, C or D. Let me know! pic.twitter.com/z0dxbbLfDP


Build a vocal community around your product ahead of launch. 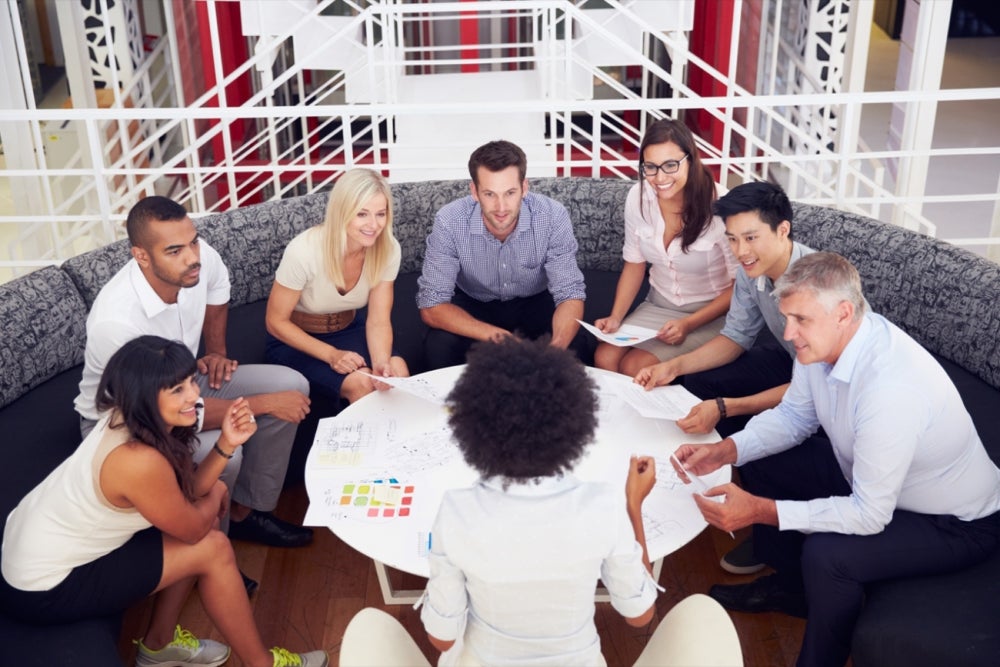 Brand ambassador community-building is key long before you unveil your product, John says. Like he says he did with The Power of Broke, if possible, send out early versions of your product to potential brand ambassadors. Ideally, these are influencers on social media with large follower counts who can amplify news of your coming launch. The end game is to preemptively build brand loyalty through early advocates.

John successfully pulled this technique off long before social media came on the scene, right in the heart of his stomping grounds in Queens. “Before FUBU got to the LL Cool Js of the world, before we became official and before social media got big, I made sure all the coolest kids in my neighborhood who everyone respected had my stuff on," he says. "They took a bullhorn and talked it up in the rap community, which then influenced the influencers and maximized our reach -- from neighborhood to city to world.”

Related: Shark Tank Star Daymond John Says This Is the Biggest Branding Mistake of All

Gather as much feedback on your product as you can. Then gather some more 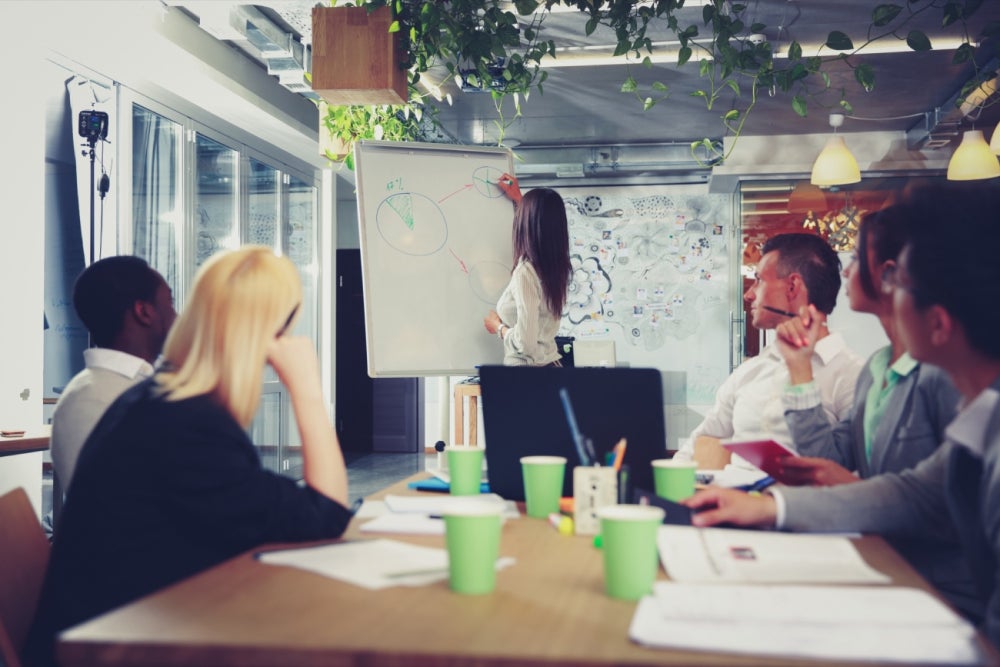 To convince brand ambassadors to get behind your product and promote it as if it were their own, John suggests collecting their first impressions and making any necessary tweaks before you launch. “To get people who will truly love your product and spread the word, make them proud of it and make sure you don’t embarrass them by putting something out there that isn’t 100 percent,” he says.

You'll also want to ask the brand ambassadors you recruit what they do and don’t like about your product. What would they like to see improved and why? “Pay attention to what they say because it’s critical to your product’s success,” John says.

Cross-promote your product with power players 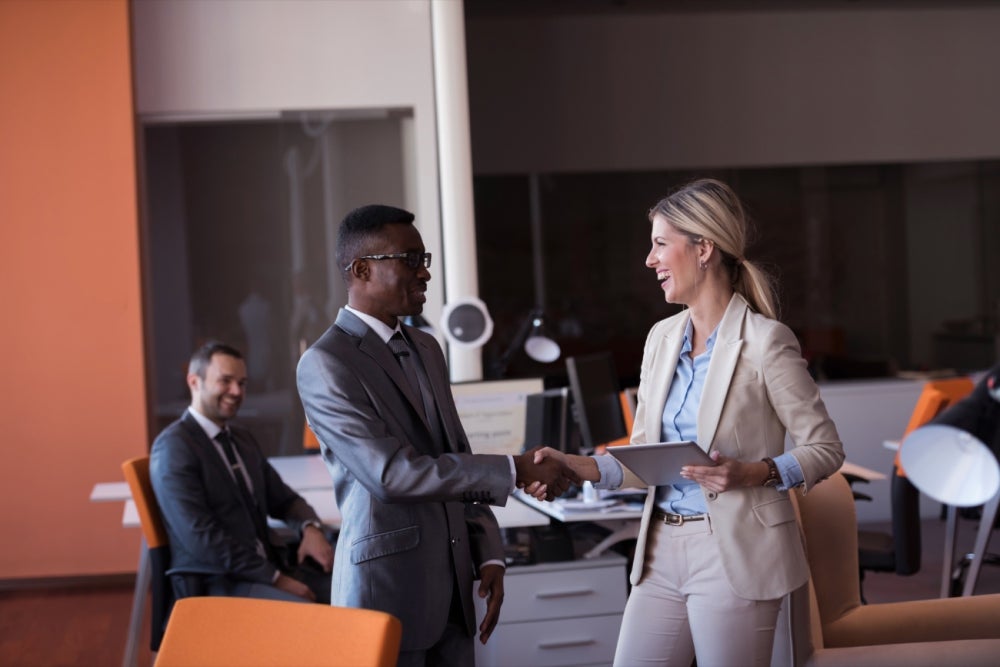 
For example, John tapped marketing pro and Entrepreneur contributing writer Jeffrey Hayzlett to cross-market his new book when it launched. “I say cross-market because this is where it really goes both ways,” he says. “I promote Jeffrey and then he promotes me, on his Twitter on his podcast -- wherever is going to make the highest impact. I borrow his audience where they live and the same goes for him. We’re in a mutually beneficial relationship. My book is being moved and he’s passing value on down to his readers and listeners.”

Related: The Stars of Shark Tank on How to Dress for Success

Get your product on local retailers’ shelves first 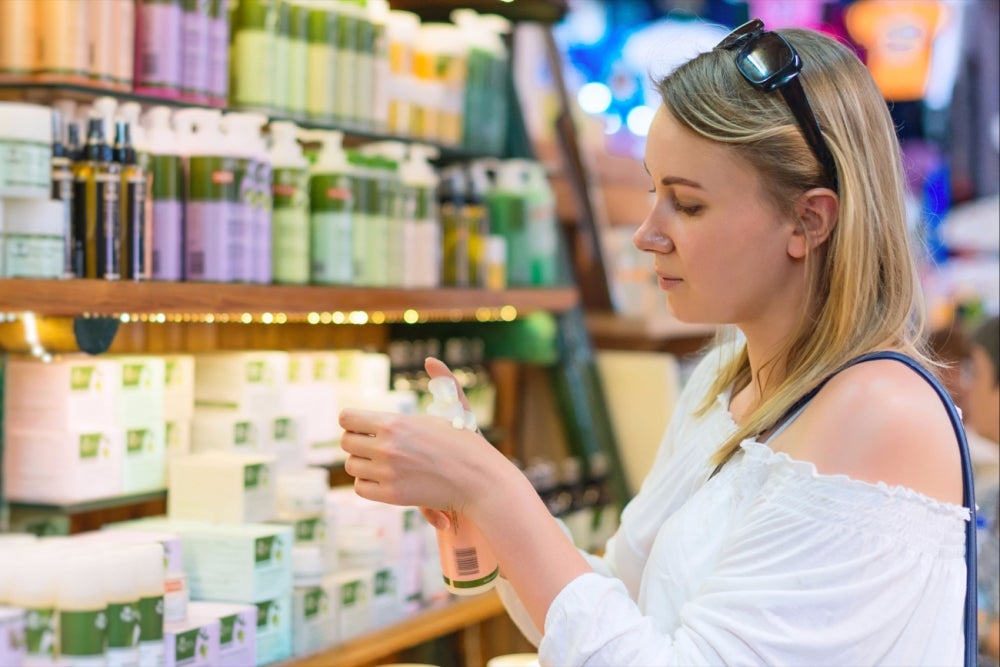 Think locally, aim globally. The reality, John says, is that small mom-and-pop shops will promote your product far more than a larger, big-box retailer would. “Neighborhood boutiques and small, local retail shops are the fabric of communities,” he says. “Important conversations happen there. The owners typically have trust with the neighbors who shop there and their endorsement of your product goes far.”

If your wares become successful from initial small-store sales and the buzz echoes loud enough, the big retailers will eventually come knocking. “They’ll see that they don’t have to risk too much because they’ll see and know that your product is working and they’ll want to back it as well," he says.

Related: Daymond John of 'Shark Tank' on the No. 1 Thing Entrepreneurs Need

Don’t forget to say "thank you." 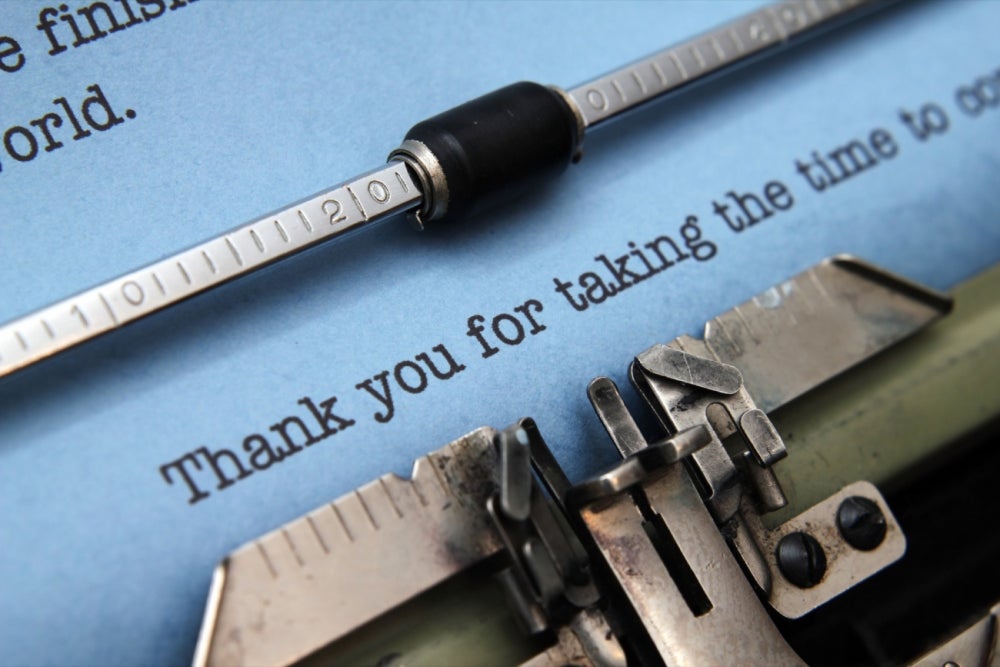 The final step in promoting your new product is to do something your mom taught you to do: express your gratitude by saying thank you genuinely and often. “Once people are part of your brand tribe, show them you’re thankful for their purchase, then show them you mean it,” John says. One way John did this with his FUBU customers was to send them free products when they’d bought a certain amount of items.

We met @TheSharkDaymond At his book signing The #PowerOfBroke he was nice He let us give him a handmade hat & scarf! pic.twitter.com/gLg1dX9DCa


More recently, with his newest book, John personally thanks people who buy the business how-to at his book-signings. “I look them in the eye, connect with them and say ‘Thank you.’ They then snap a picture and spread the moment on social media," he says. "They’re going to remember me over the person who just took their money and said an empty ‘thank you.’ At the end of the day, the reward is loyalty.”